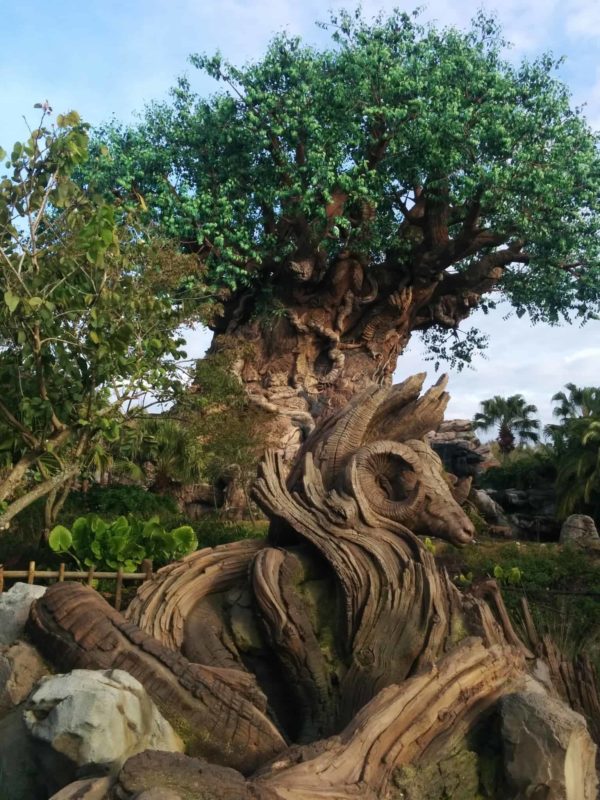 According to a Orange County Sheriff’s Department report, a Walt Disney World cast member admitted to secretly recording a co-worker in a restroom.

The victim reported that he was standing at a urinal at the Pride Rock Employee Service Center at Disney’s Animal Kingdom, when he noticed a cell phone moving under a restroom stall, which was pointed at him. The victim was able to snap a picture of the cast member’s shoes, which aided police in tracking down the suspect. The suspect initially denied the allegations, but later confessed.

The victim was unsure whether he wanted to press charges. Meanwhile, the Florida state attorney’s office will decide if criminal charges will be filed. A spokesperson for Disney stated that the suspect is on unpaid leave pending the full results of the investigation.

We will provide more information as we learn it.

Previous
EDITORIAL: Will Disneyland Paris Be More Crowded in 2019?