EDITORIAL: Will Disneyland Paris Be More Crowded in 2019?

For the past year, Disney has been successfully promoting the 25th anniversary of Disneyland Paris and Mickey’s 90th. This huge marketing push resulted in a 15% attendance increase (9.6 million people) between 2016 and 2017 for the park’s anniversary, with a projected increase again for Mickey’s birthday.

With expected higher park attendance for 2019, it may surprise some to know that Disneyland Paris has plans to close a few key rides for refurbishment, with regular announcements being made.

Current closures for January 2019 include:

Traditionally Disneyland Paris closes their outdoor rides for maintenance in the winter weather, with a total of 9 rides being closed in January 2017. This year with the rising attendance, I am starting to question how Disney is planning to handle this rising pressure.

Rides being closed for refurbishment

Browsing the ‘Current and Future Renovations Program’, there are two rides in particular whose closures stand out; Phantom Manor and  Buzz Lightyear Laser Blast.

The common factor between them is that they are both dark rides. These rides provide solace from the ever changing, but predominantly wet, winter weather in France. Being both high capacity rides, with large indoor queue spaces and a quick turnover, they are key rides to keep the guests happy. 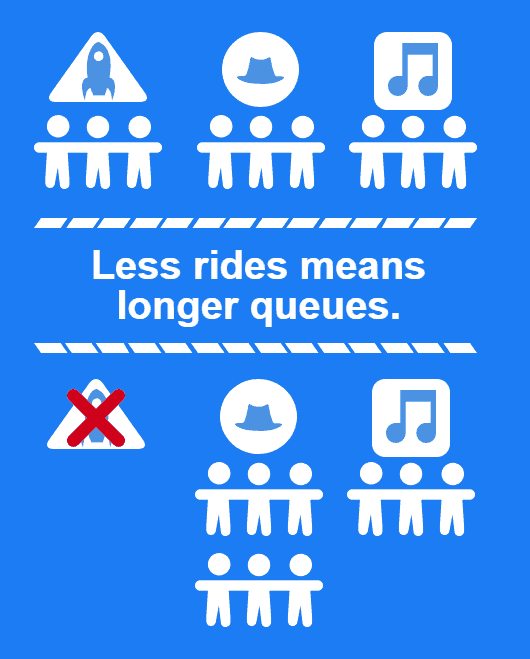 For this reason, it was a surprise to see both of these rides on the winter refurbishment list, alongside the usual seasonal refurbishments such as Riverboats. It was particularly surprising as Phantom Manor was not a planned closure, which is happening because they are behind on the project.

Not only are these two big dark rides shutting down, but Crush’s Coaster, which is one of the big pulls to the Walt Disney Studios Park, also has a planned closure. Being one of a kind in the Disney repertoire, it is always sad to see this ride shutdown, however its closure, alongside other high capacity rides, seems ill timed, especially since it had a lengthy closure just a few months ago.

Although rides such as Pirates of the Caribbean can increase the number of boats they use during busier time periods, this is not true for all rides. With rides expecting to deal with higher demand, it is possible they could experience temporary breakdowns more often.

For these three big rides to be shut down (Phantom Manor is without a re-open date, but it will likely be in April), I am interested to see what additional entertainment Disney will be providing to promote movement and flow around the park, easing the pressure on the few rides that are left.

However, earlier this year, Disney introduced Super and Ultimate FastPass to the parks. These are FastPasses which you pay for per person, per day. The type of pass you buy depends on two factors:

The price ranges from £26 at its cheapest to £132 at its most expensive, per person.

There is currently no information on whether the number of free FastPasses being released into the circuit is impacted by the Super and Ultimate FastPass. However if this was the case, this could also affect the flow and congestion around key rides. 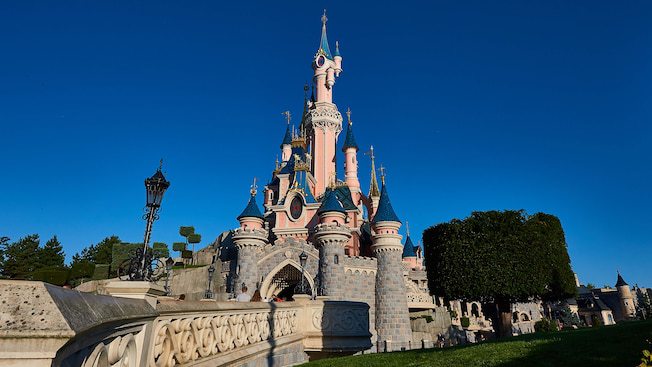 When at high capacity, FastPass-accepting rides get shut down at Disney parks. This means a few things:

Although these planned closures coincide with Legends of the Force: A Celebration of Star Wars, which should hopefully draw some of the pressure from the rides, I am still unsure. For three big ride closures to be planned at the same time after over a year of heavy marketing, I hope someone at Disney has a plan.

That being said, I have booked my January trip to Disneyland Paris and I’m not cancelling it. What is a little bit of queuing to a true Disney fan after all?