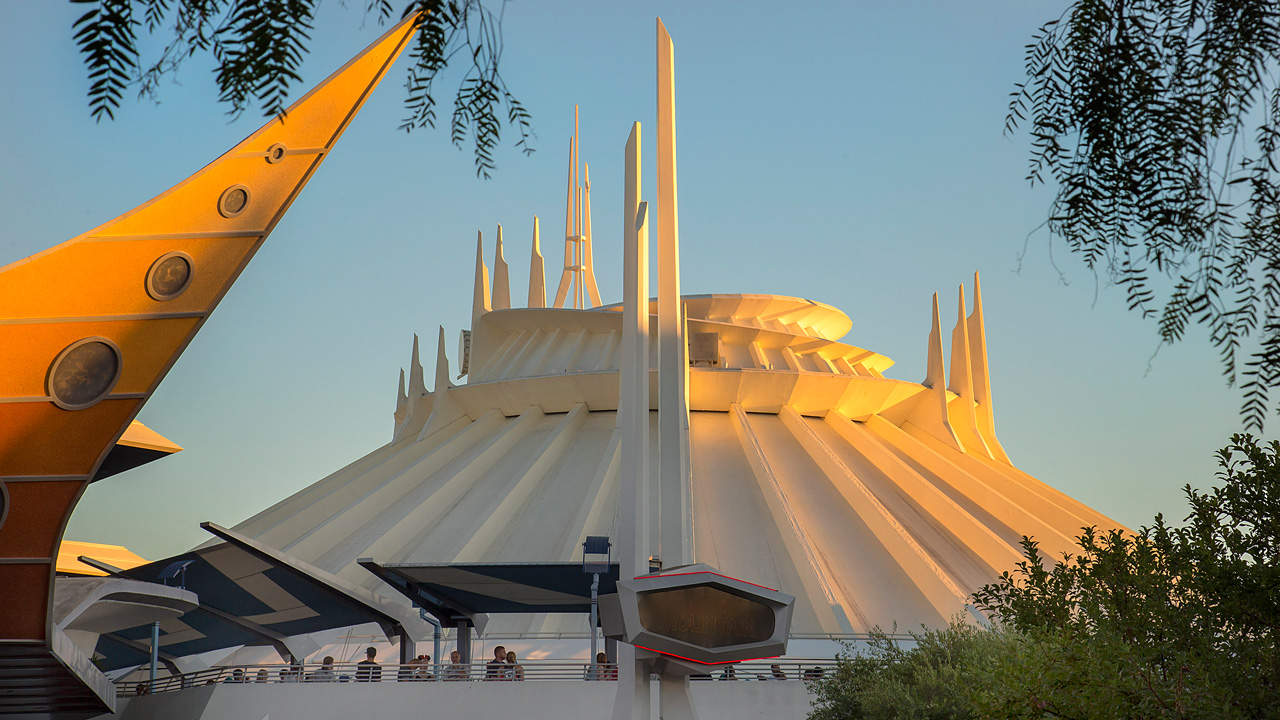 On Tuesday afternoon, a Southern California man in his 20s climbed off of Space Mountain in Disneyland while the attraction was still in motion. It caused much concern on Twitter, where guests and Cast Members alike were confused and worried as to what had actually happened:

Hey @DisneylandToday, yesterday my husband and I were about to get on Space Mountain when return riders yelled that their friend fell out of the car. Ride has been closed since. Is the person ok? We have been worried sick ever since we saw that…

@disneyland @DisneylandToday please address the rumors of an incident on Space Mountain yesterday. So many people are concerned and looking for information

According to The Orange County Register:

Anaheim police responded to a medical aid call at the park. Initial reports indicated that the man had fallen out of the ride, but that turned out to not be the case, said Anaheim police Sgt. Daron Wyatt.

“He didn’t fall out,” Wyatt said. “He had to maneuver himself around the safety mechanism.”

The man, who has cognitive disabilities, climbed out of the moving train in the dark during a slower portion of the ride as the coaster was making its initial climb, Wyatt said. Disneyland attraction operators stopped the coaster once they realized the man was not on the ride and located him, Wyatt said.

Anaheim police did not have the man’s name or age because there was no injury and no police report was filed, Wyatt said.

According to Disneyland officials, Space Mountain remains closed while DOSH investigators inspect the ride. According to them, the ride vehicle’s lap bar restraint remained engaged throughout the ride. The man simply “used force to maneuver his way out of the vehicle.”

Stay tuned to WDWNT for more on this story and all Disney Parks news.