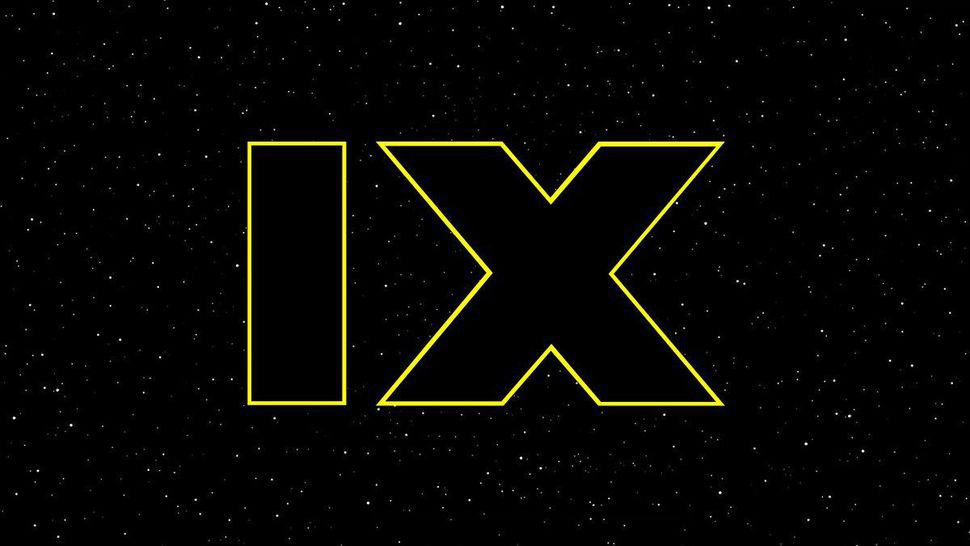 The first images and concept art for “Star Wars: Episode IX” have made their way online and they comes courtesy of reddit user, Jedi Paxis. Some minor spoilers ahead, but more like: a new look for Rey, our first look at Lando Calrissian, and it looks like we have not seen the last of Kylo Ren’s helmet after all. 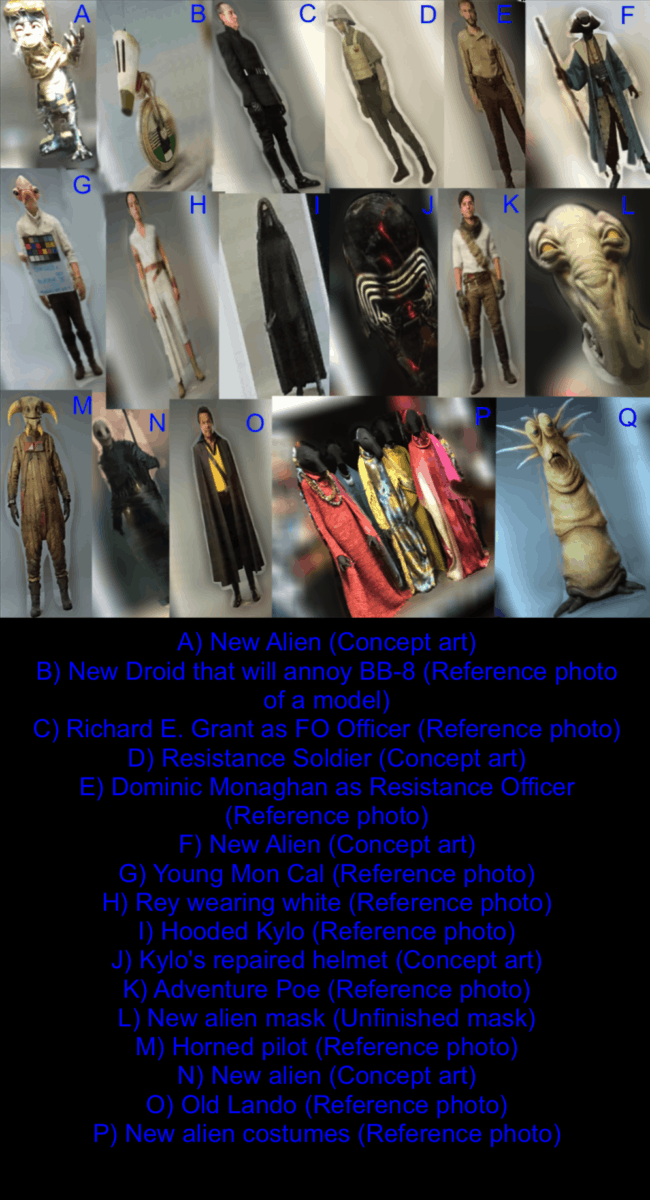 So how legit are these? We wont know exactly until we see some official trailer or footage from “Star Wars: Episode IX” but Jedi Paxis has had a history of providing images from previous films that went on to be proven accurate. Jason Ward from Making Star Wars also has confirmed that several of these images seem to coincide with what he has heard from his sources in regards to “Star Wars: Episode IX”, specifically mentioning Kylo Ren’s helmet being repaired with a red bonding substance. 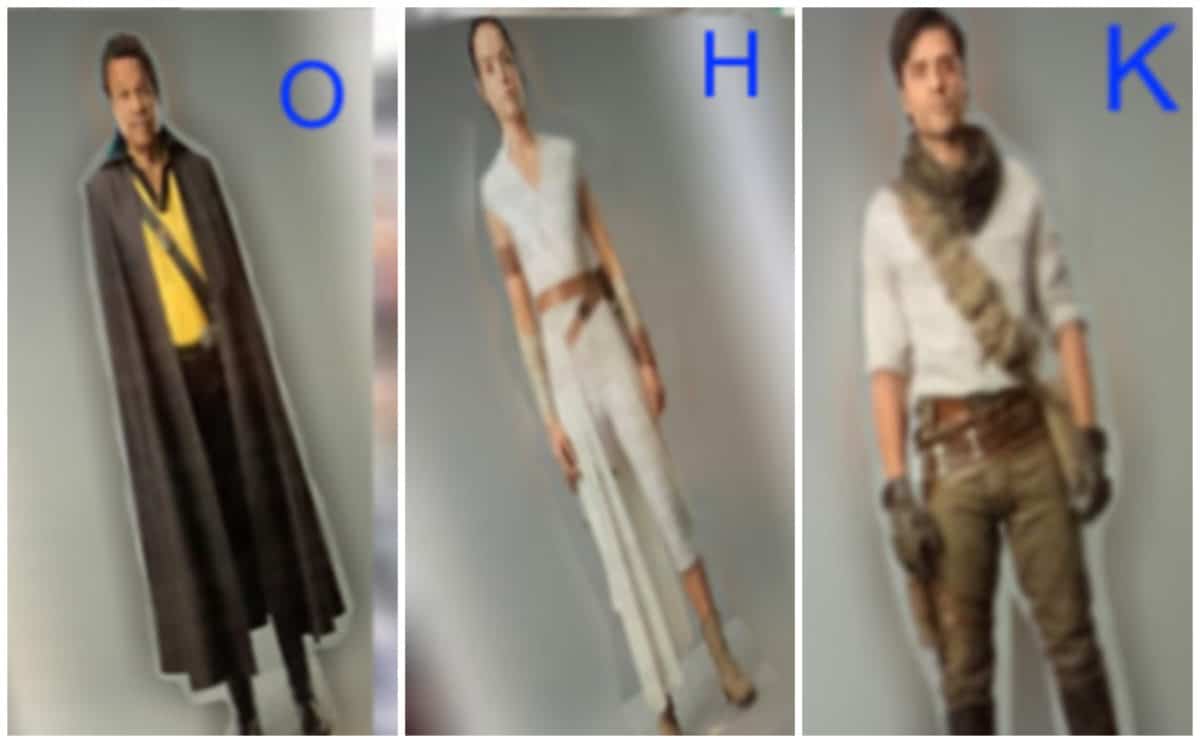 Most of these images are of aliens that we have never seen before and who knows if their screen time will consist of a “blink and you will miss it” kind of moment. But some of the more interesting images come from the characters that we have come to have known in the previous Star Wars films. The stand out for me is Billy Dee Williams as Lando Calrissian. It is very interesting to see him wearing a similar ensemble from “Solo: A Star Wars Story” and is probably a direct call back to that film. Rey seems to be wearing a bright white outfit now. Gone is the grey or tan attire that she wore in the previous movies. Poe Dameron has also received a makeover. No jacket for Poe this time around and he seems to be wearing what appears to be a bandolier similar to what Chewbacca has traditionally worn. 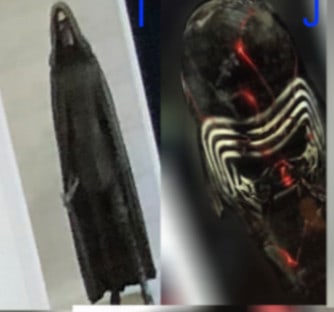 The most interesting images are of Kylo Ren. In “The Last Jedi”, Kylo destroyed his helmet after being mocked by Snoke in his throne room. It appeared as though Kylo evolved to the point where hiding behind a mask was no longer necessary. So what made him decide to have the helmet repaired and don it once more? Whatever the reason, I like that it’s back. Kylo always appeared more intimidating and menacing with the helmet on and his voice was altered to sound sinister under the helmet too.

Hopefully this is the first of many images to make their way online for “Star Wars: Episode IX” because we really need something, instead of nothing, which has been the case for what seems like a very long time. Come on Lucasfilm, we need a title and at least a teaser trailer by now!