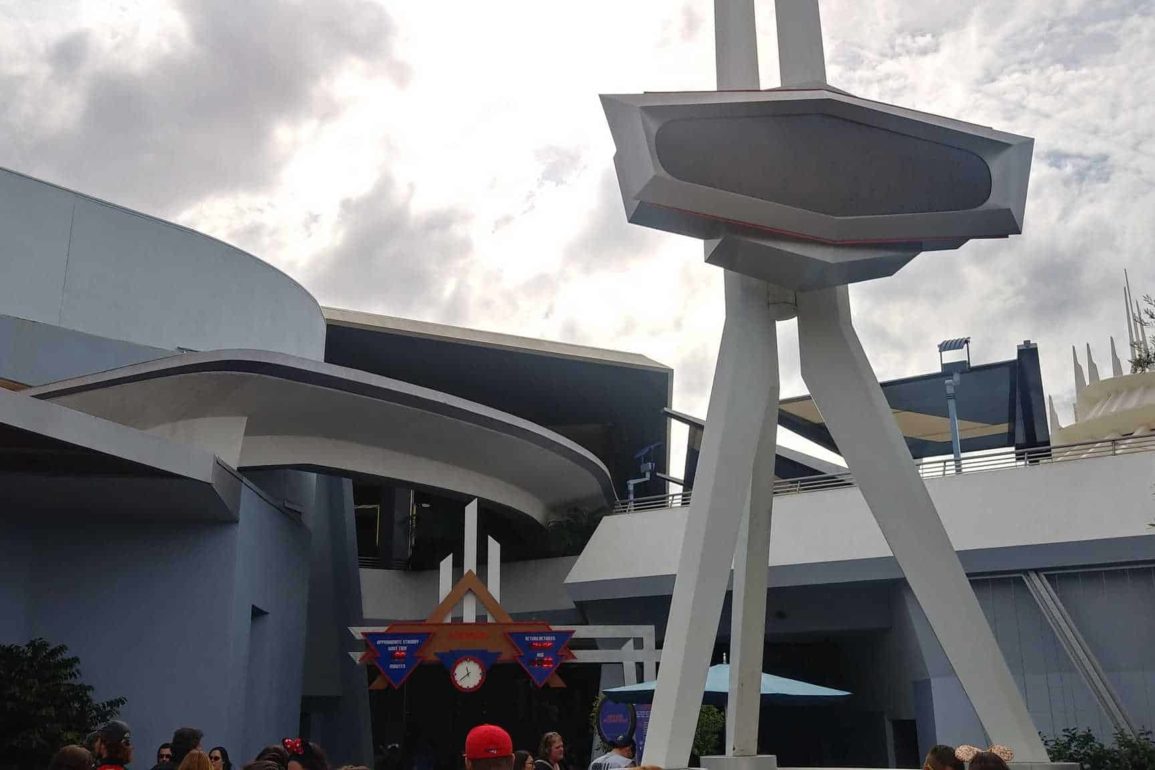 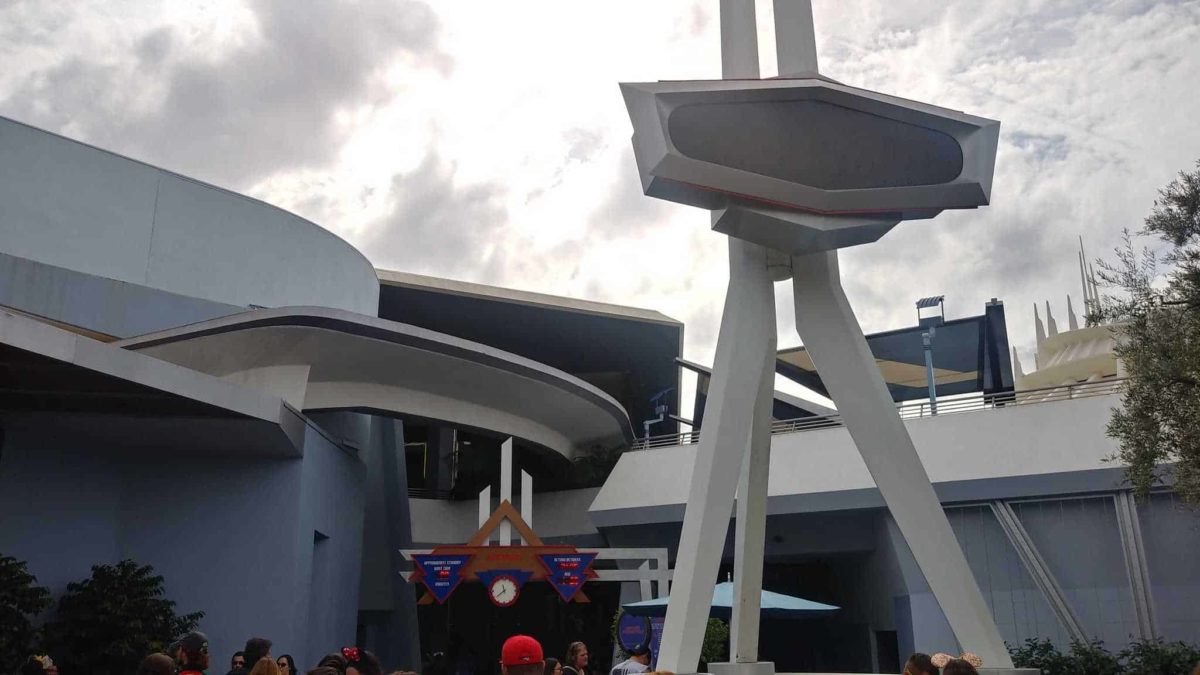 The ride closed on Tuesday after an incident where a guest jumped out of a ride vehicle. According to the Anaheim police, the guest, who has cognitive disabilities, forced his way around the safety mechanism before exiting his car on on the initial lift hill. Once cast members realized the guest wasn’t in his vehicle, the ride was stopped, and the guest was guided to safety. The guest was uninjured, though he was taken to a First Aid station and later a hospital as a precaution. 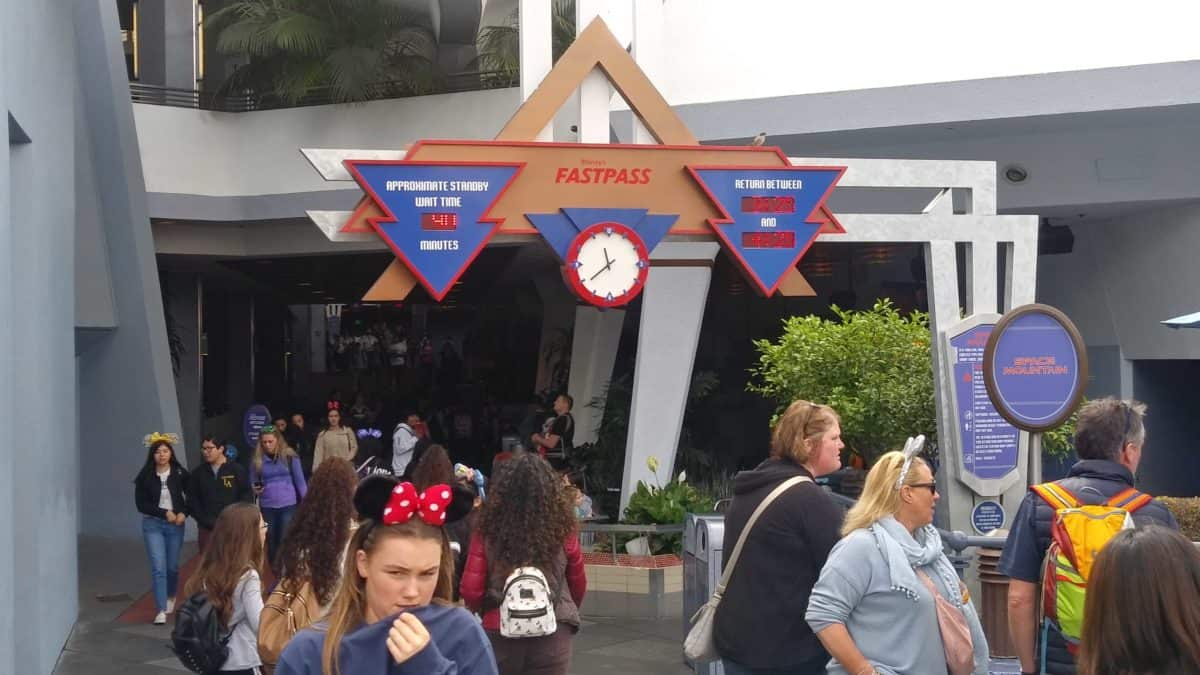 According to The Orange County Register‘s Brady MacDonald, Disney reported the incident to Cal/OSHA, and cooperated fully with the investigation. Following an initial investigation, the Amusement Ride and Tramway unit of the California Division of Occupational Safety and Health cleared Disney to reopen the ride. Cal/OSHA is expected to issue a full report after it has completed its investigation.

We will keep you updated as the situation develops. Keep reading WDW News Today and Disneyland News Today for all your Disney Parks news.