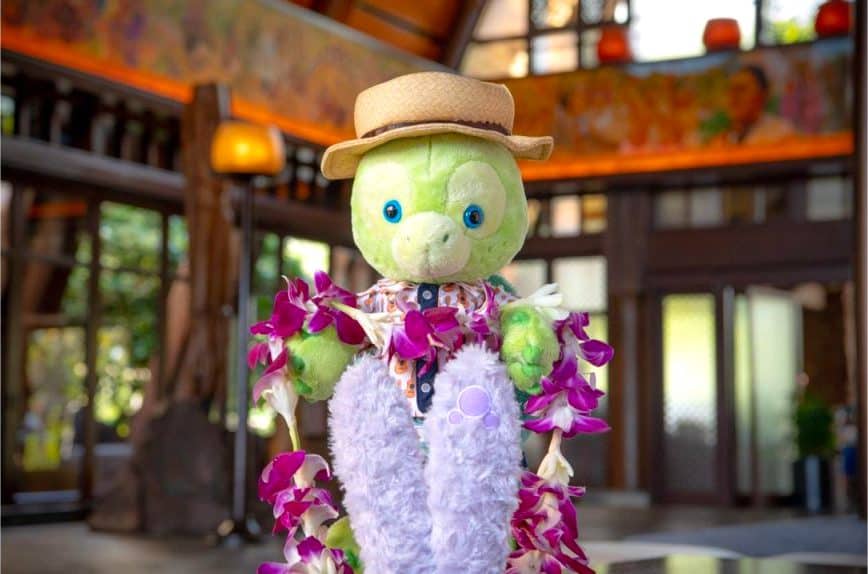 New Friend To Join ‘Olu, Duffy, and Shellie May at Aulani, A Disney Resort & Spa

Last August, Duffy’s newest friend ‘Olu made his global debut at Aulani, A Disney Resort & Spa, in Ko Olina, Hawaiʻi with an exclusive new line of merchandise. Well, now it seems that another of Duffy’s plush friends will be joining him at the resort.

Aulani has teased that “a new friend” will be making their first appearance at Aulani. Comments on their Instagram post seem to point that this may well be StellaLou, coming all the way from Tokyo DisneySea to visit her friends!

View this post on Instagram
For more information on booking your next trip with our official travel agent sponsor, the Vacationeer, visit wdwnt.travel.

A post shared by Aulani, A Disney Resort & Spa (@disneyaulani)

Stay tuned for the official announcement of ‘Olu’s newest friend at Aulani.