Check Out These New Posters For “Avengers: Endgame” 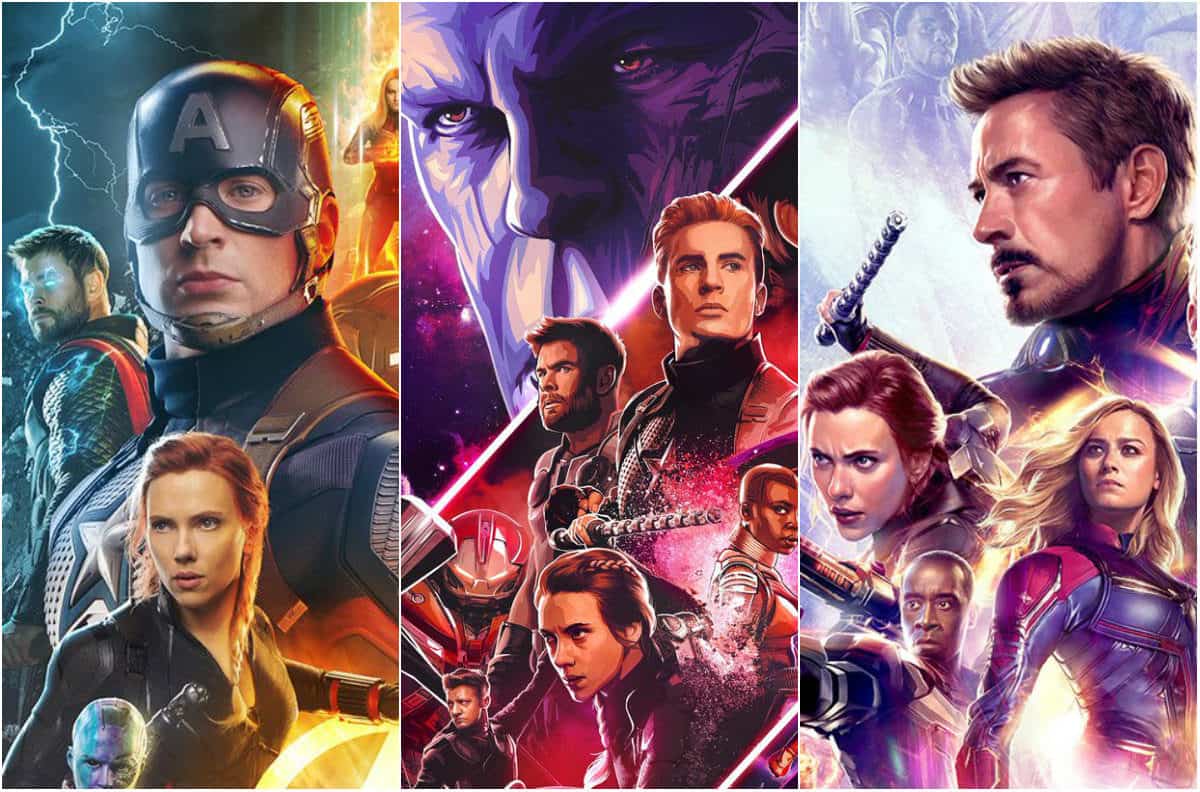 Following the announcement when tickets went officially on sale for “Avengers: Endgame”, we got our first look at three new theater chain posters for the film. These posters are exclusively for Atom Tickets, IMAX and Dolby Cinema theaters. 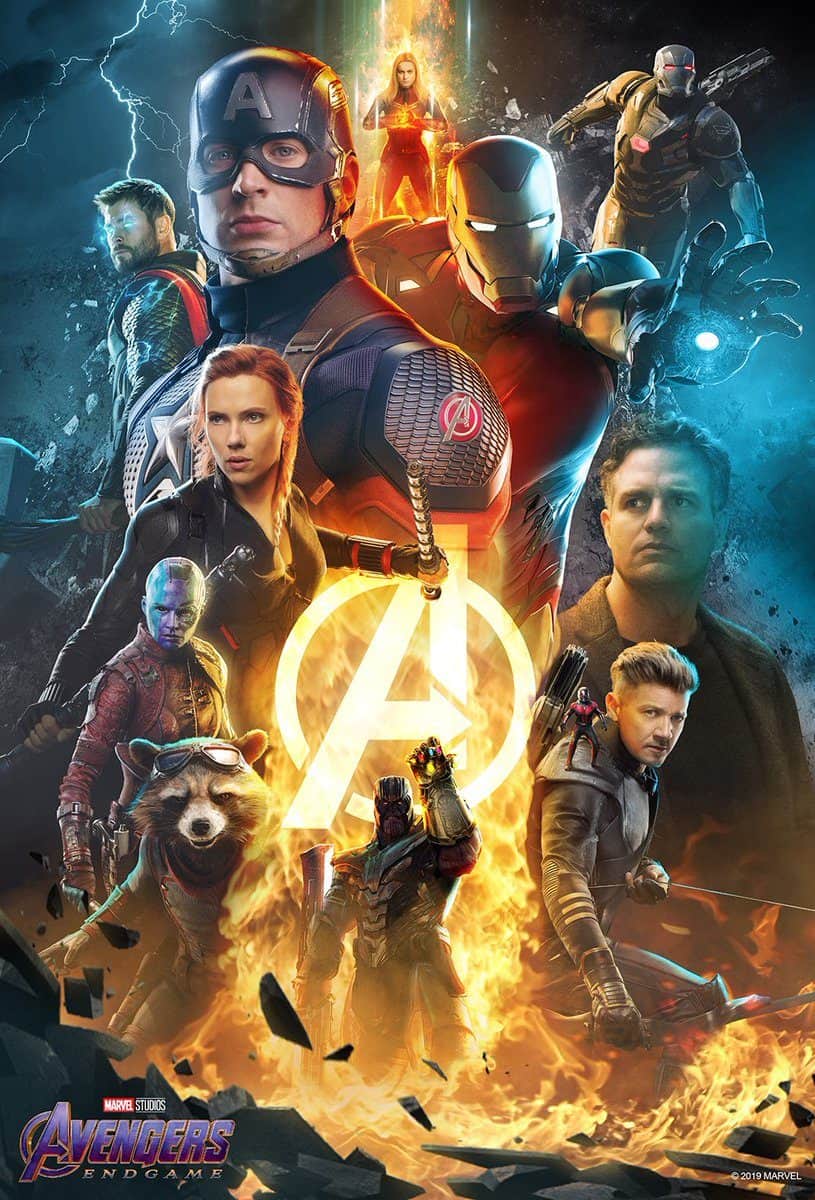 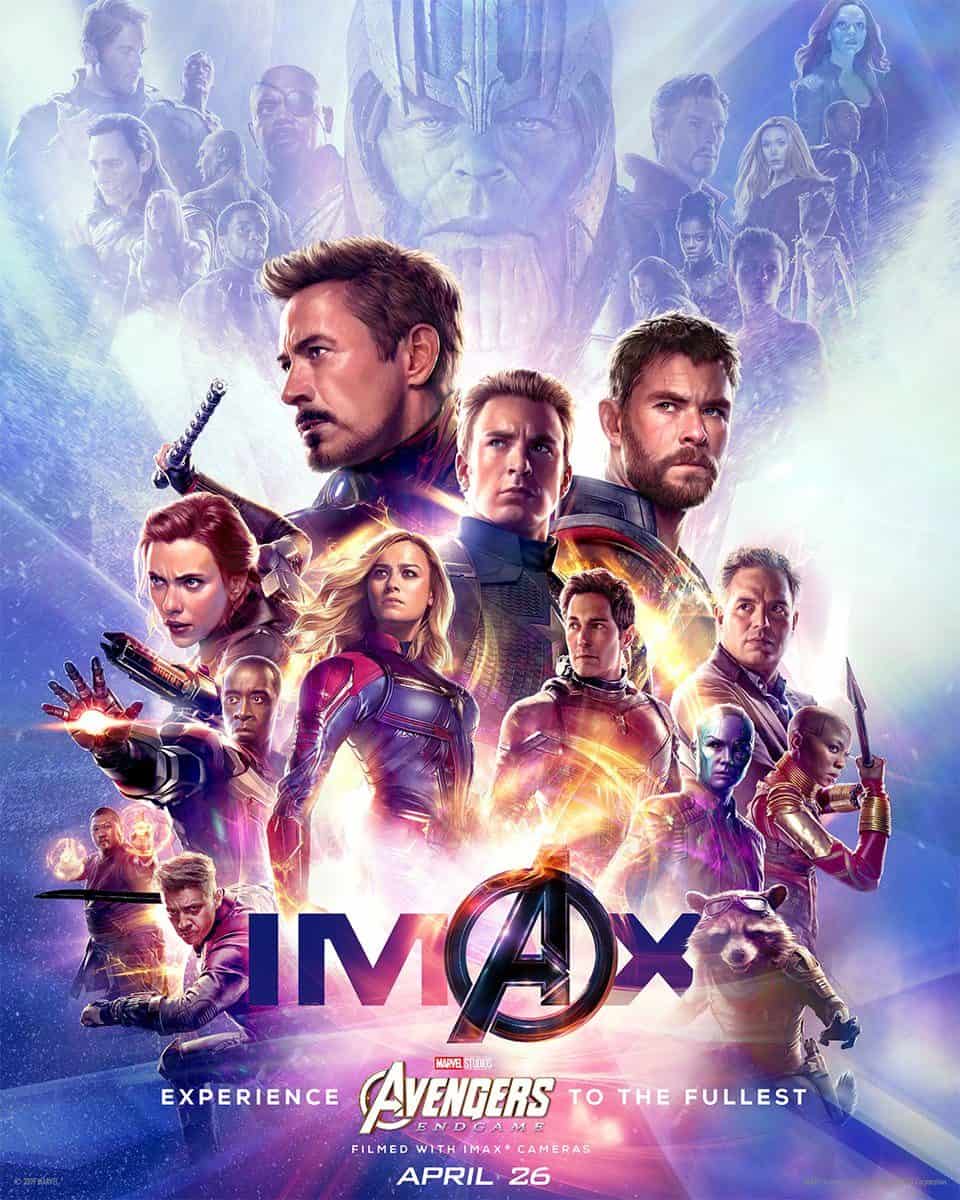 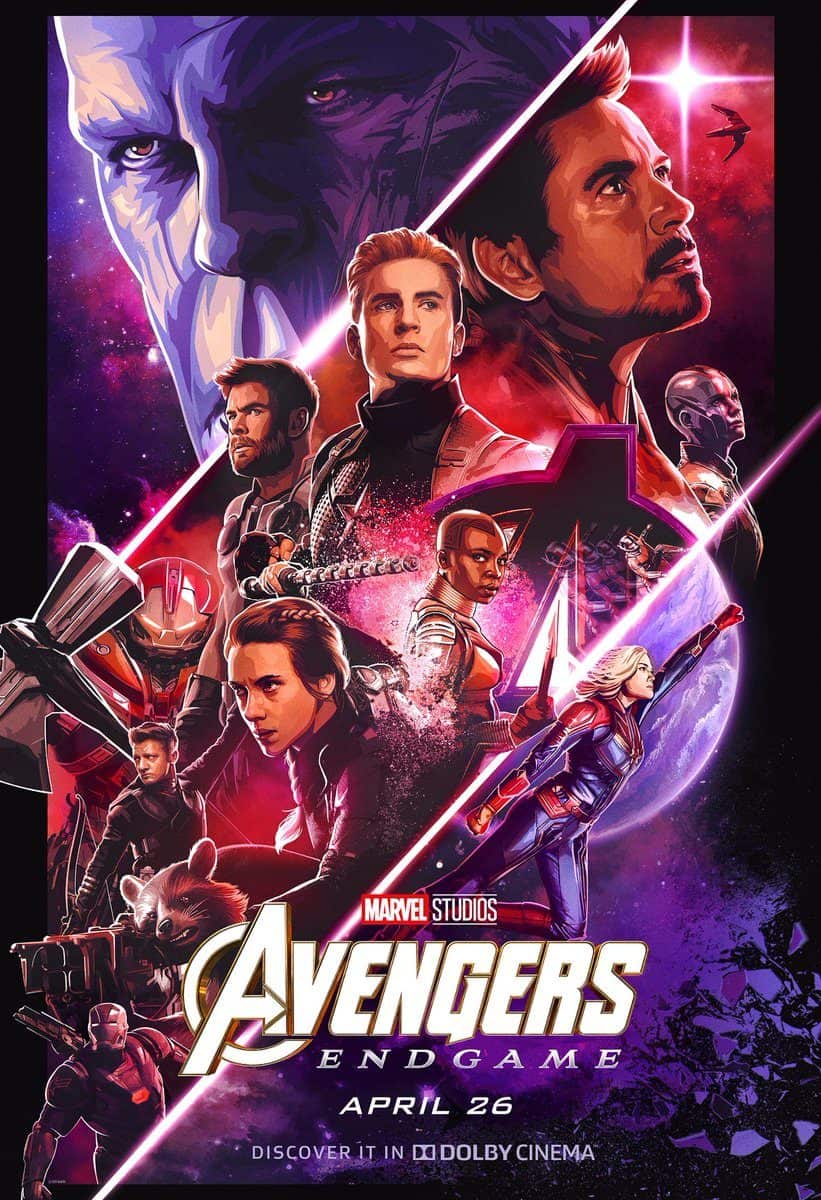 Angelina Jolie Set To Join The Cast Of “The Eternals” 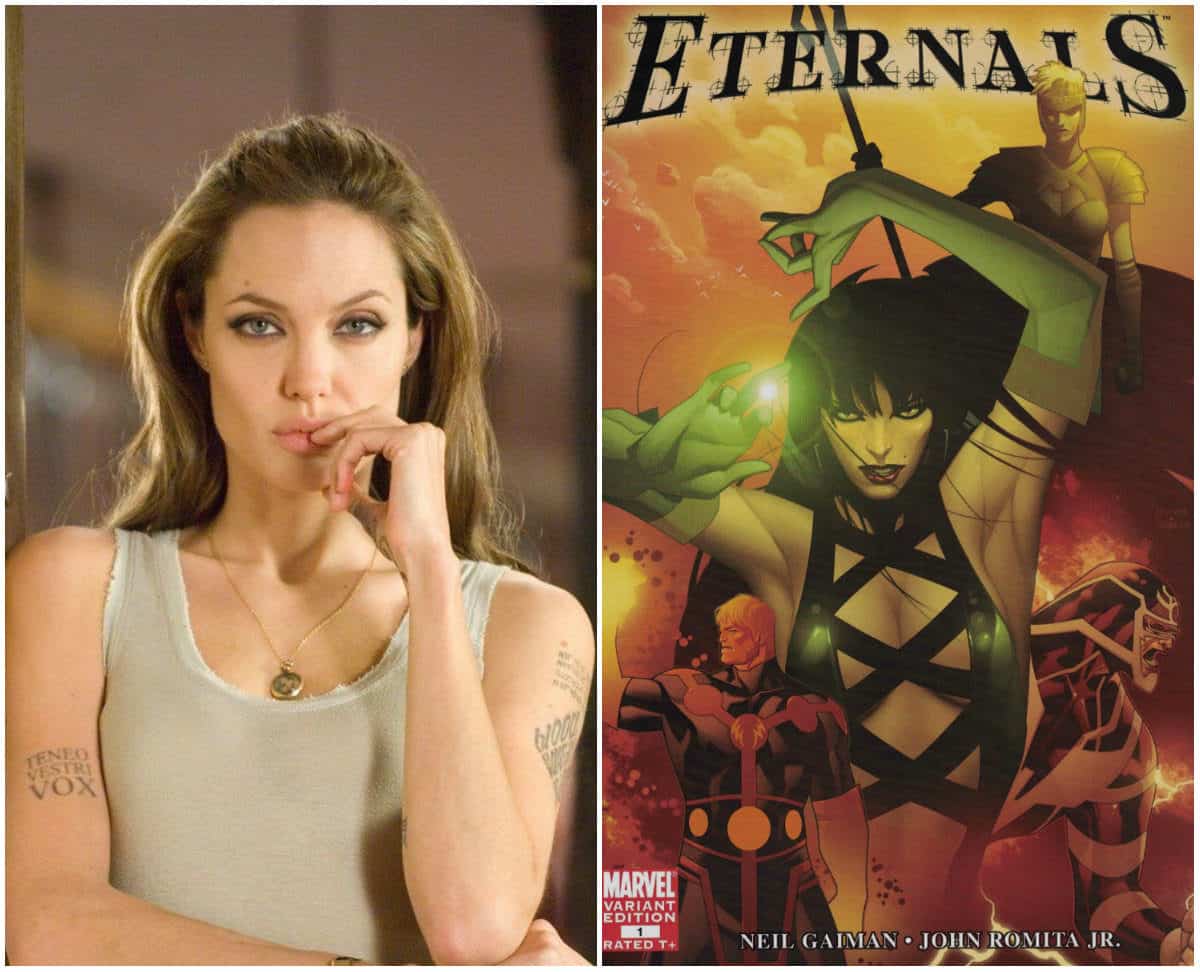 Word is that Angelina Jolie may be joining the MCU in the upcoming movie “The Eternals”. Not much is known about the big screen version of The Eternals, but we should hear a lot more about it once Marvel provides us with their schedule for the Phase 4 of MCU movies in the near future. It is possible that she may be playing the character Sersi.

Sersi is the daughter of Helios and Perse. Sersi is the only fifth level adept, the highest possible, among the Eternals in the discipline of matter rearrangement. Amongst the Eternals it’s said that even Prime-Eternal Zuras, mightiest of all Eternals, fears the power of Sersi.

Sources say that Girl, Interrupted Oscar winner Angelina Jolie is in talks for Chloe Zhao’s feature take on the Jack Kirby title The Eternals from Disney/Marvel. It’s about near-immortal beings the Eternals and their more gargantuan antagonists the Deviants, who were created by the cosmic beings called Celestials.

The Celestials experimented on humans creating both races of immortal spinoffs. The Eternals debuted as a comic in July 1976. It is not certain which role Angelina Jolie will play. Zhao is directing off Matthew and Ryan Firpo’s screenplay.

And here is some fan art that imagines Angelina Jolie as Sersi. Jolie could be a dead ringer for the character Sersi. 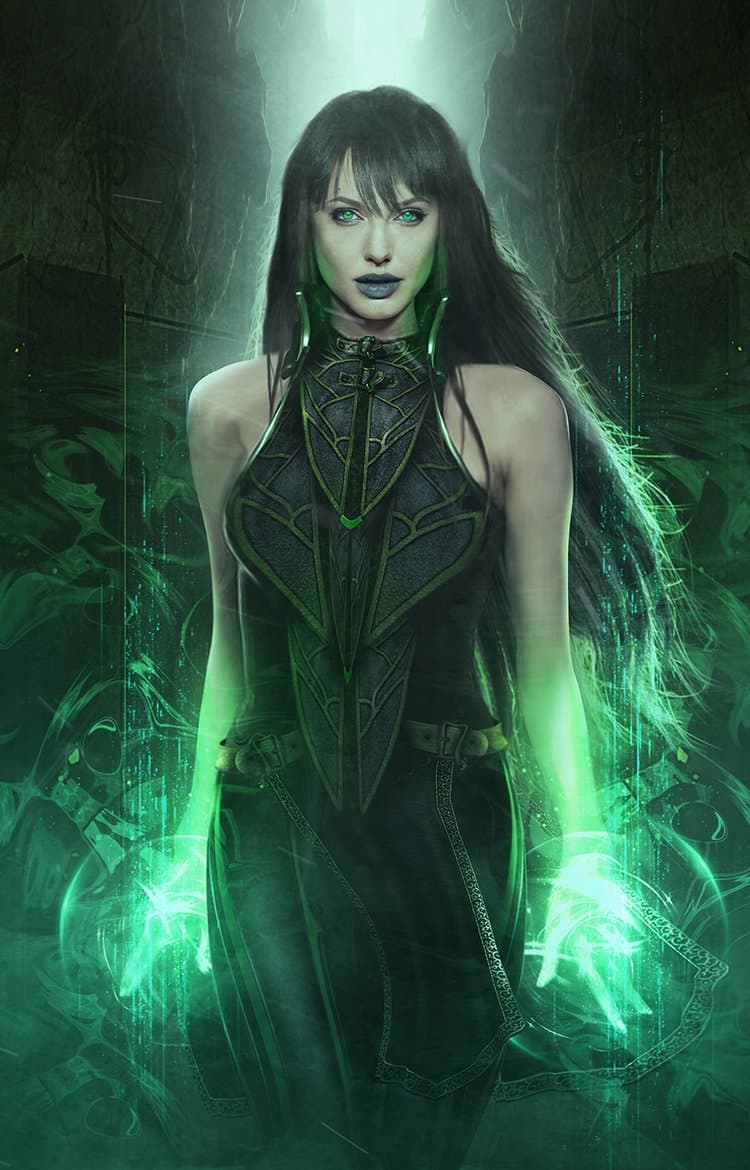 No “Endgame” Script For you, Tom Holland! 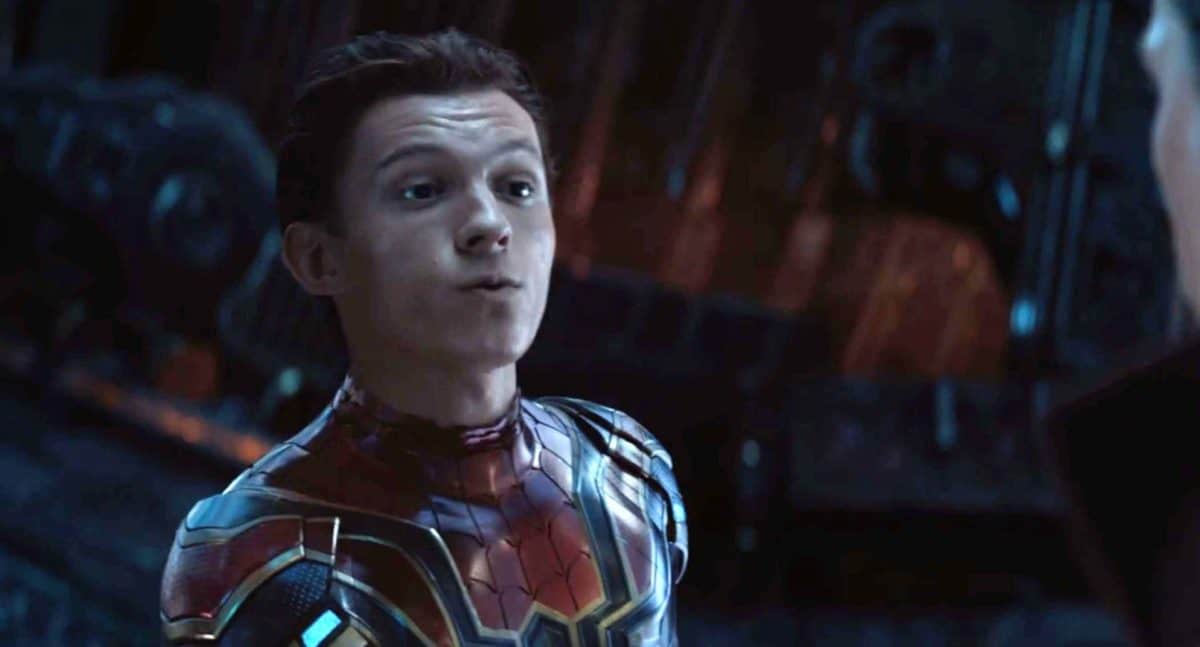 It seems that since Tom Holland has a severe case of loose lips regarding his involvement in the MCU and revealing SPOILERS, The Russo Brothers have decided to take matters into their own hands by not giving Holland a copy of the script for “Avengers: Endgame”. Hello? What about Mark Ruffalo? He is by far worse than Holland when it comes to leaking things.

During the “Avengers: Endgame” Indian Anthem event on April 1, Joe Russo confirmed Holland was denied the screenplay because he just can’t be trusted.

“Yeah, Tom Holland does not get the script,” Joe Russo said. “Tom Holland gets his lines and that’s it. He doesn’t even know who he’s acting opposite of. We’ll just, we use like very vague terms to describe to him what is happening in the scene, because he has a very difficult time keeping his mouth shut.” 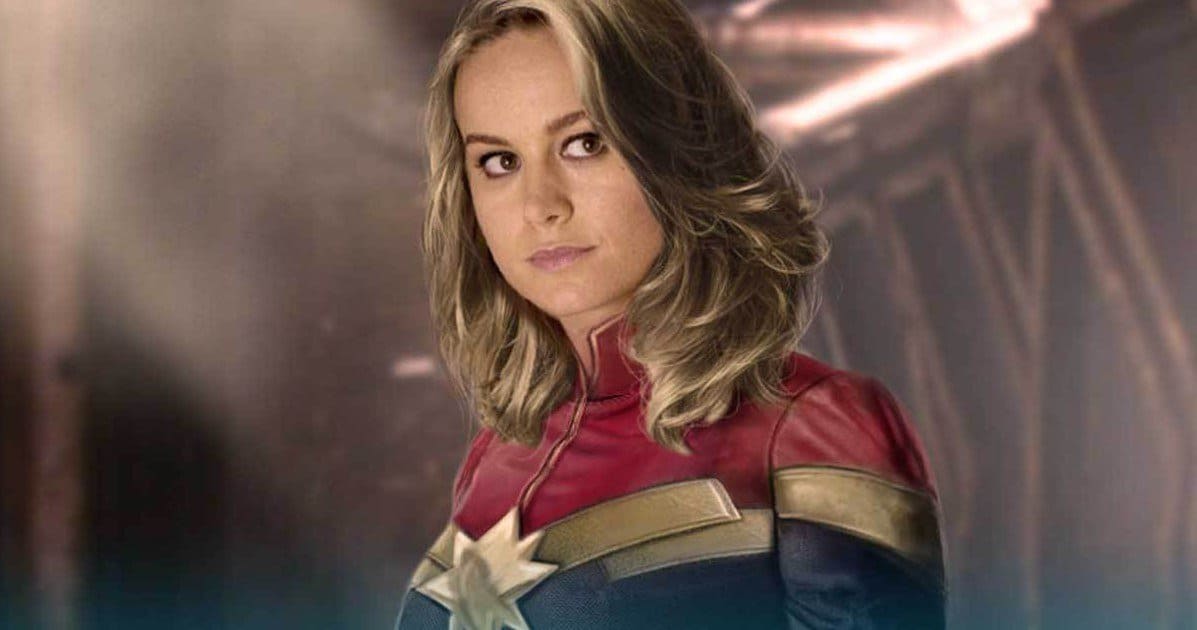 “Avengers: Endgame” Posters From China Show A Rear View Of Our Avengers 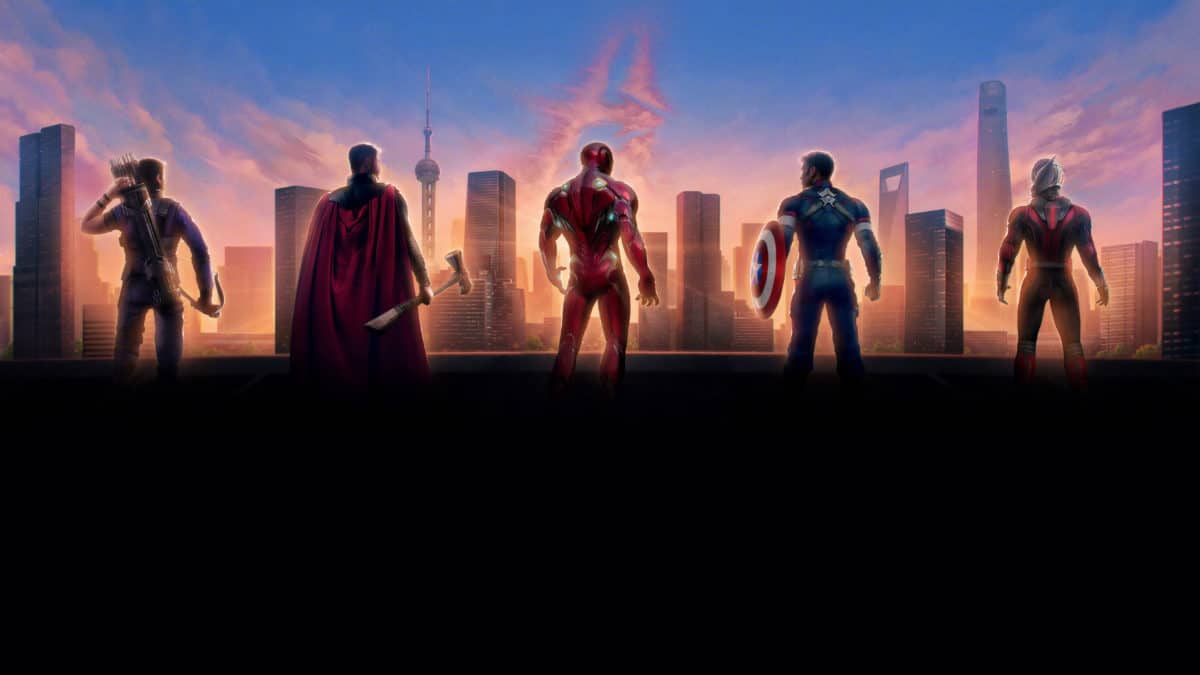 These posters from China seem a bit unusual focusing on the rear of The Avengers, but they also seem very comic book like, which is kind of cool. 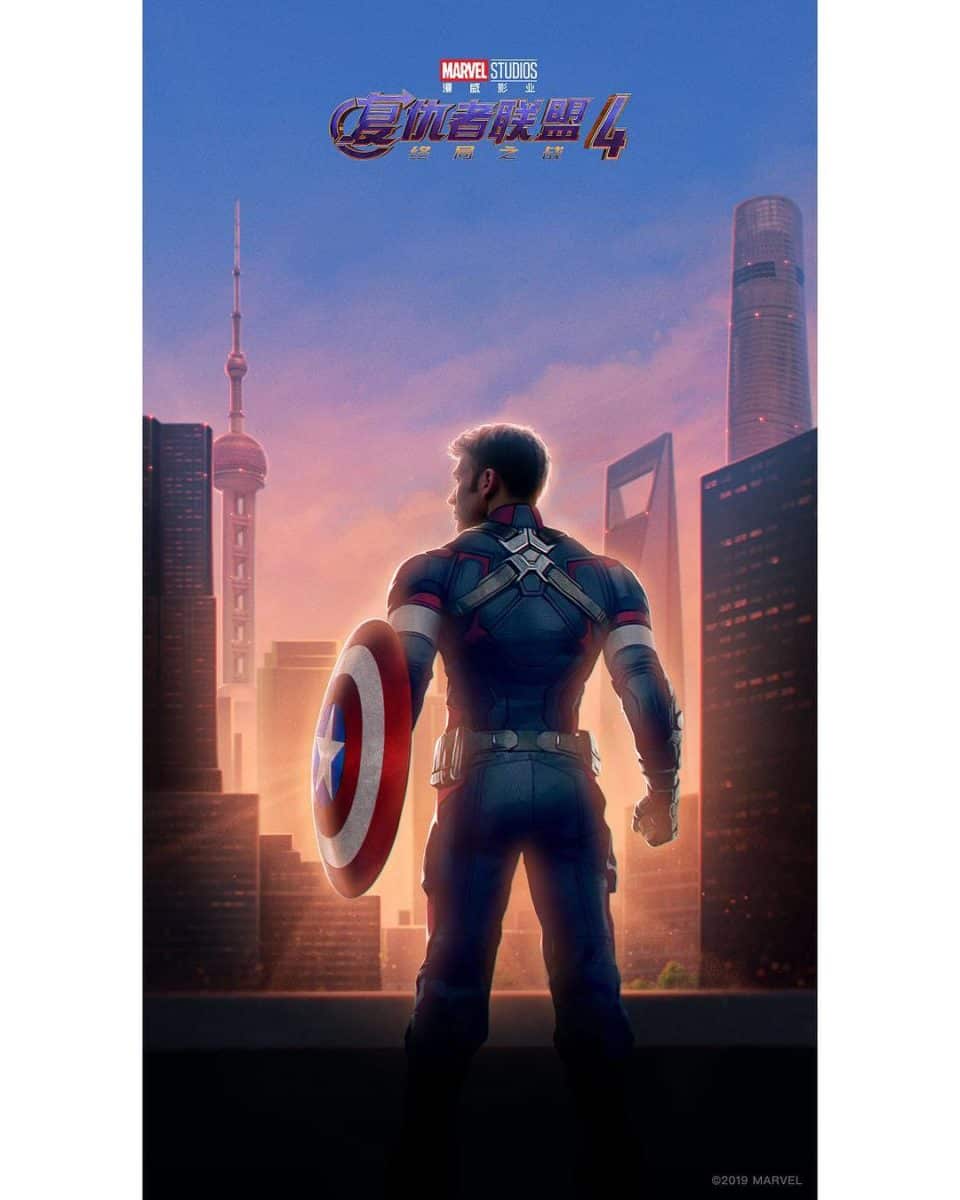 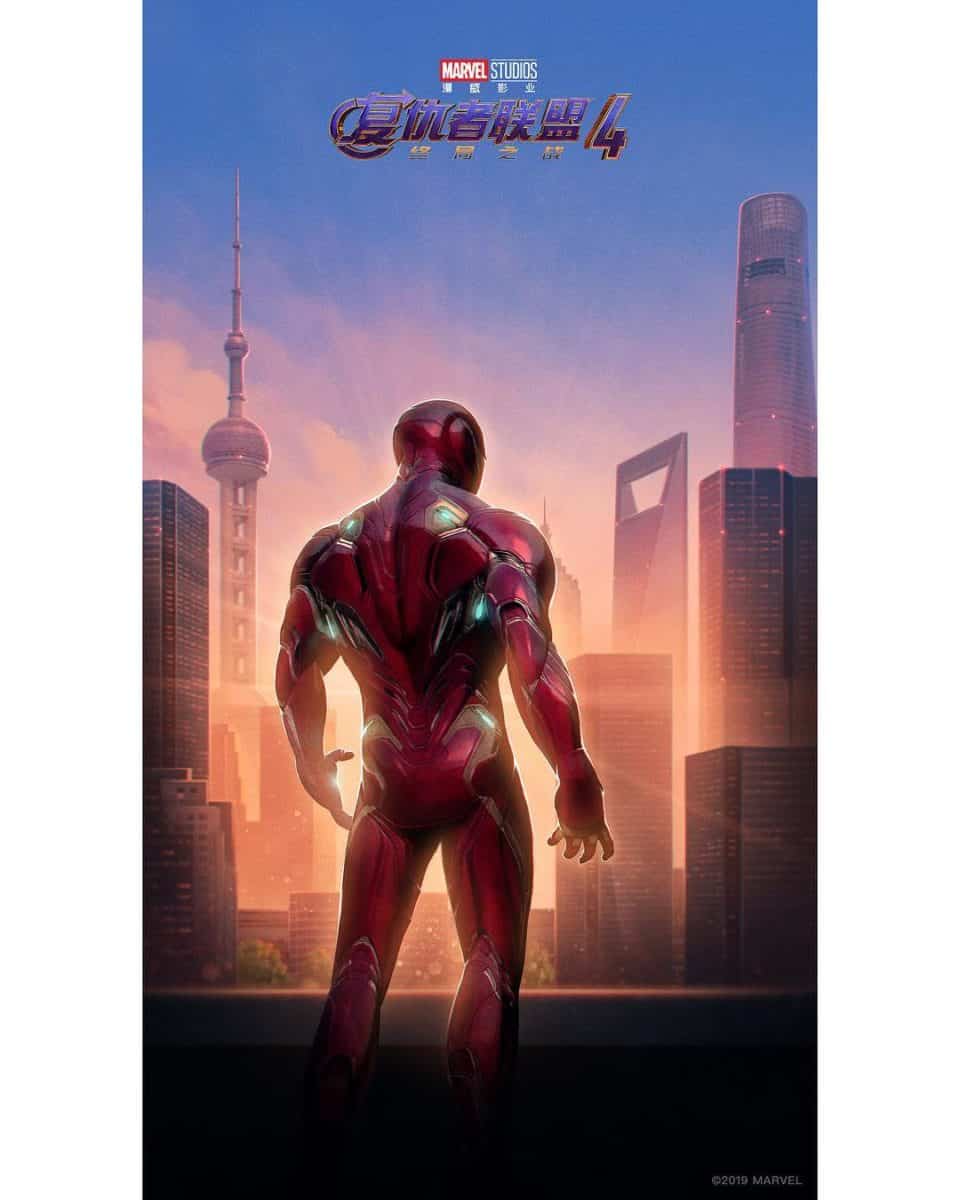 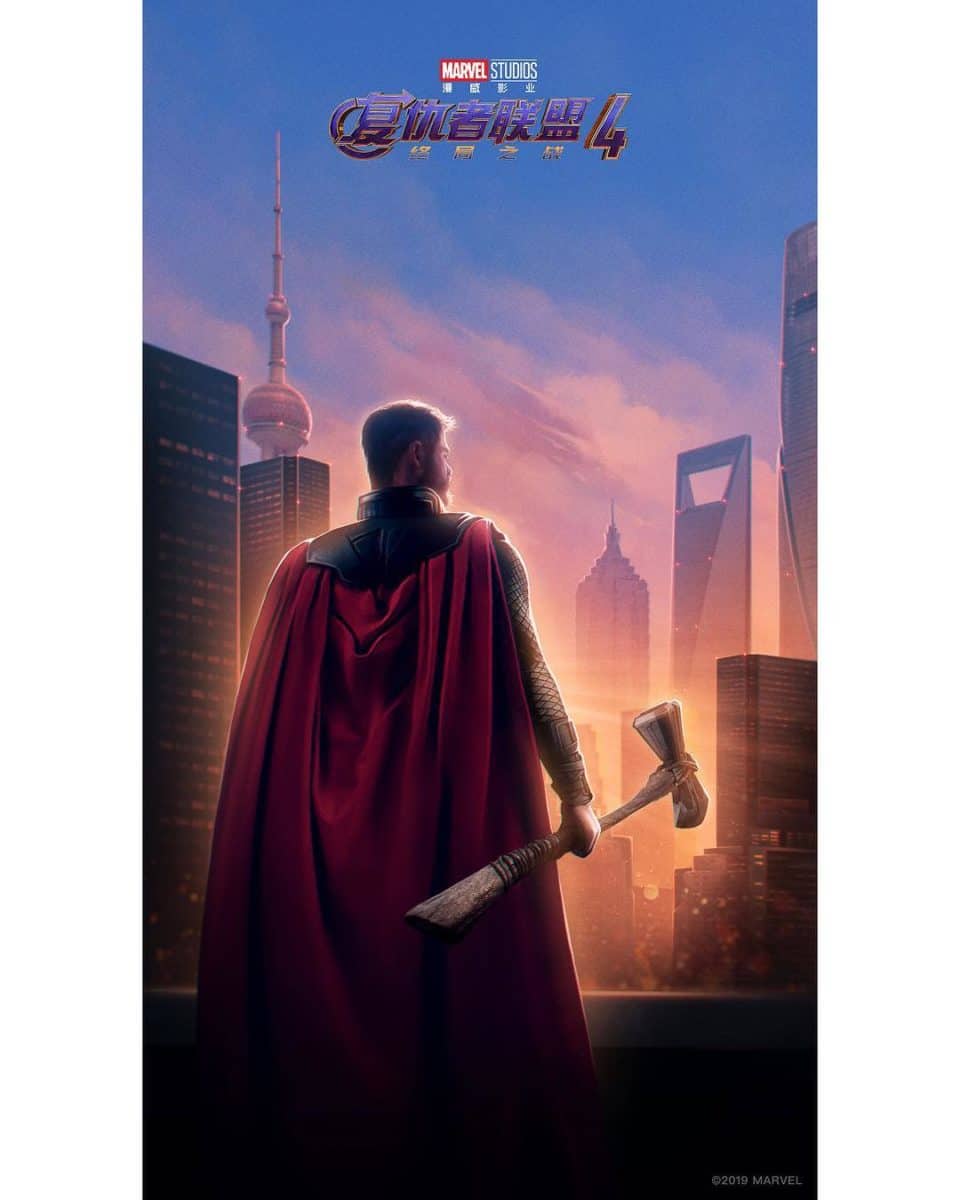 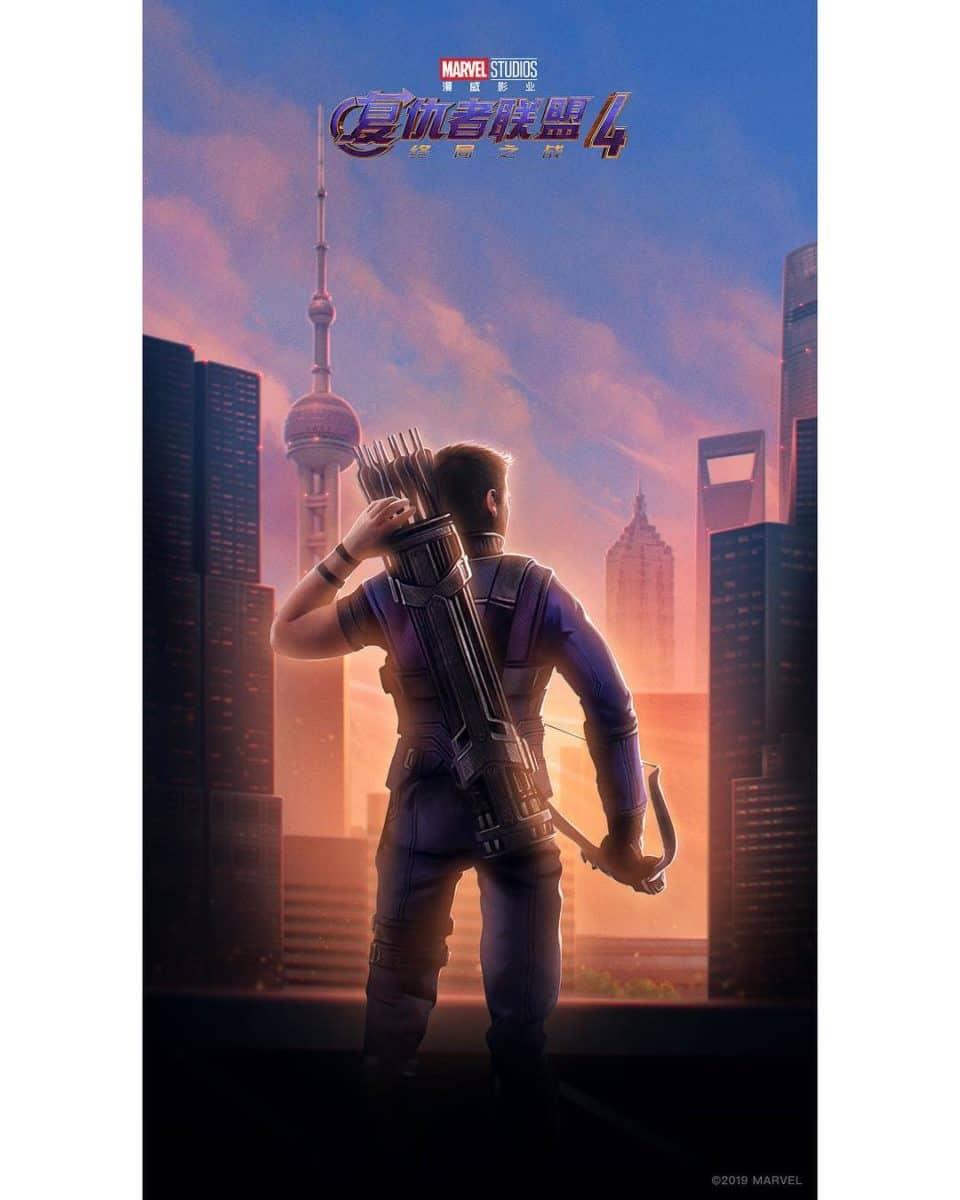 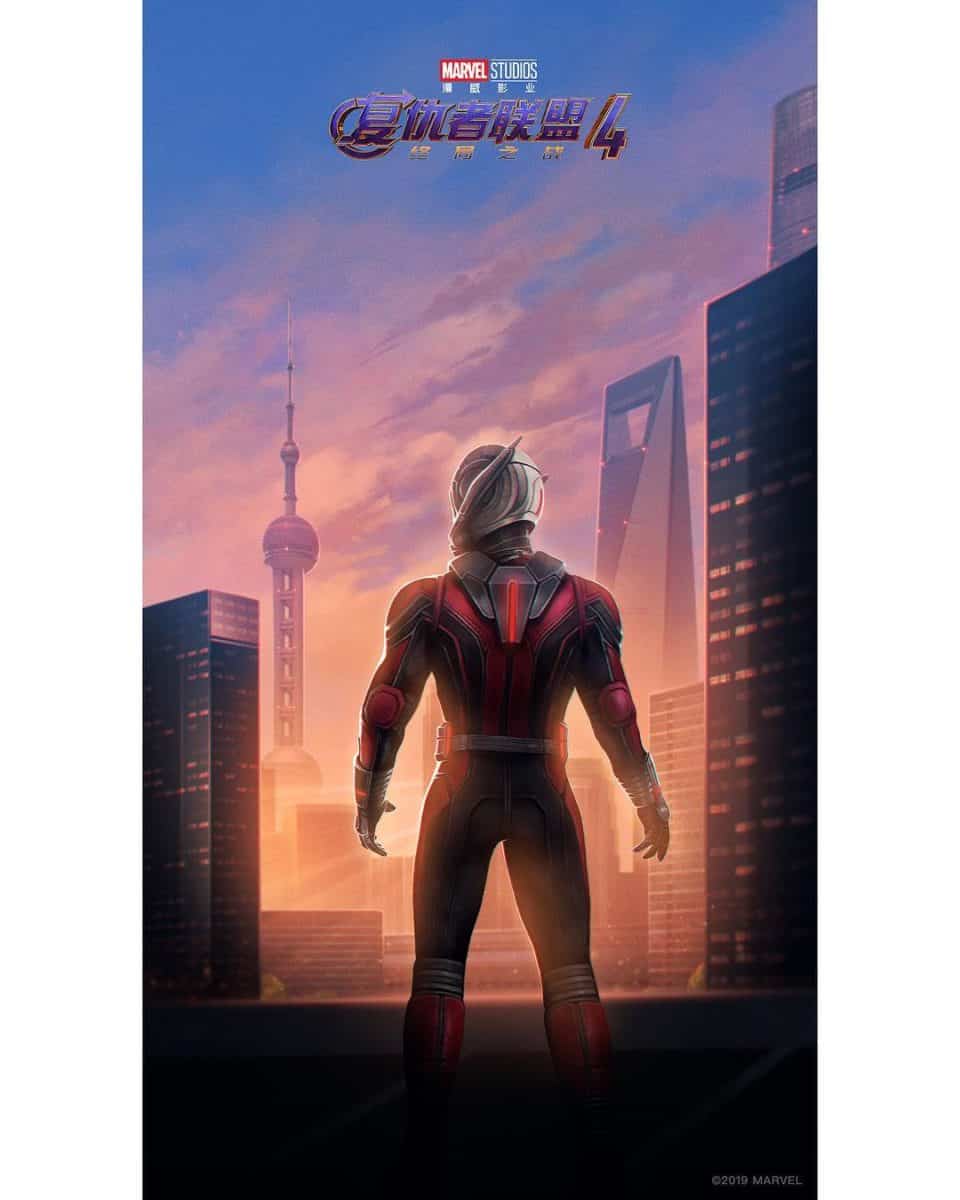 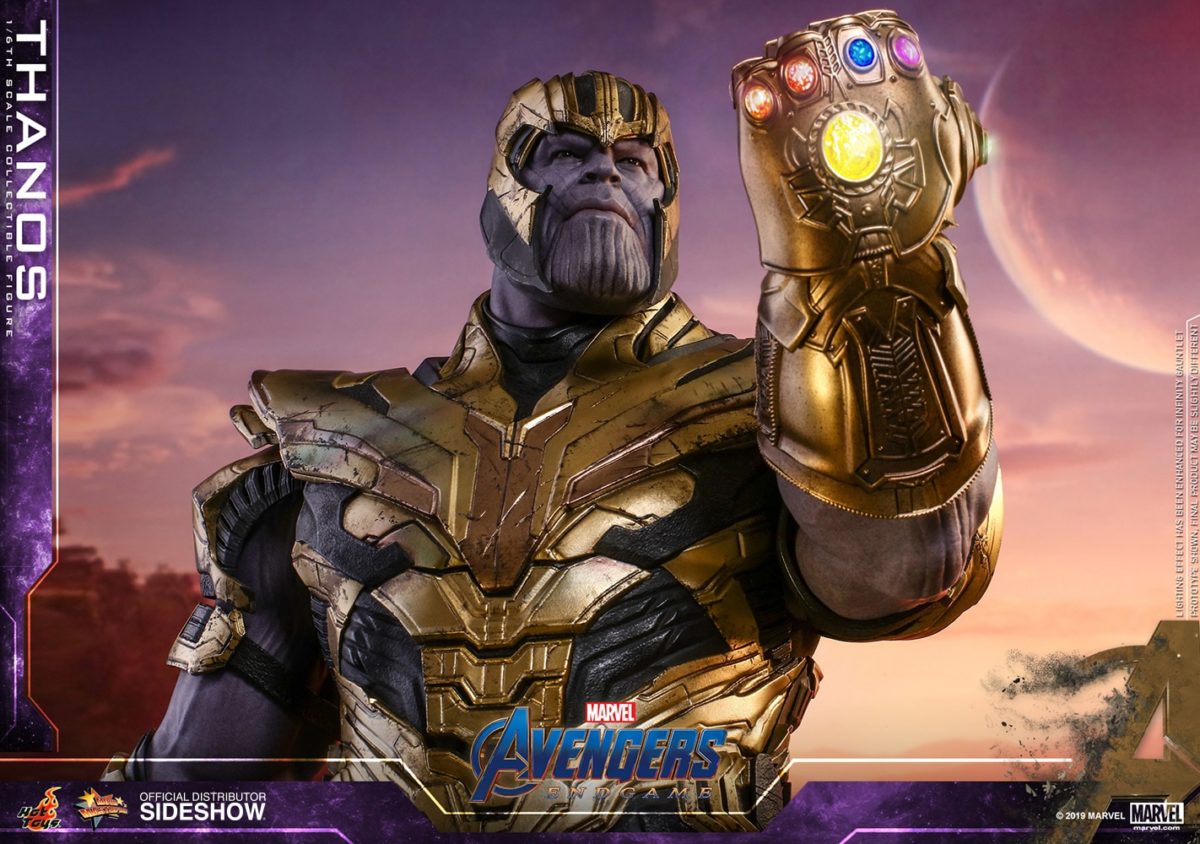 This time it’s the big guy himself, straight from “Avengers: Endgame” and wearing new armor and carrying a huge sword, Thanos! 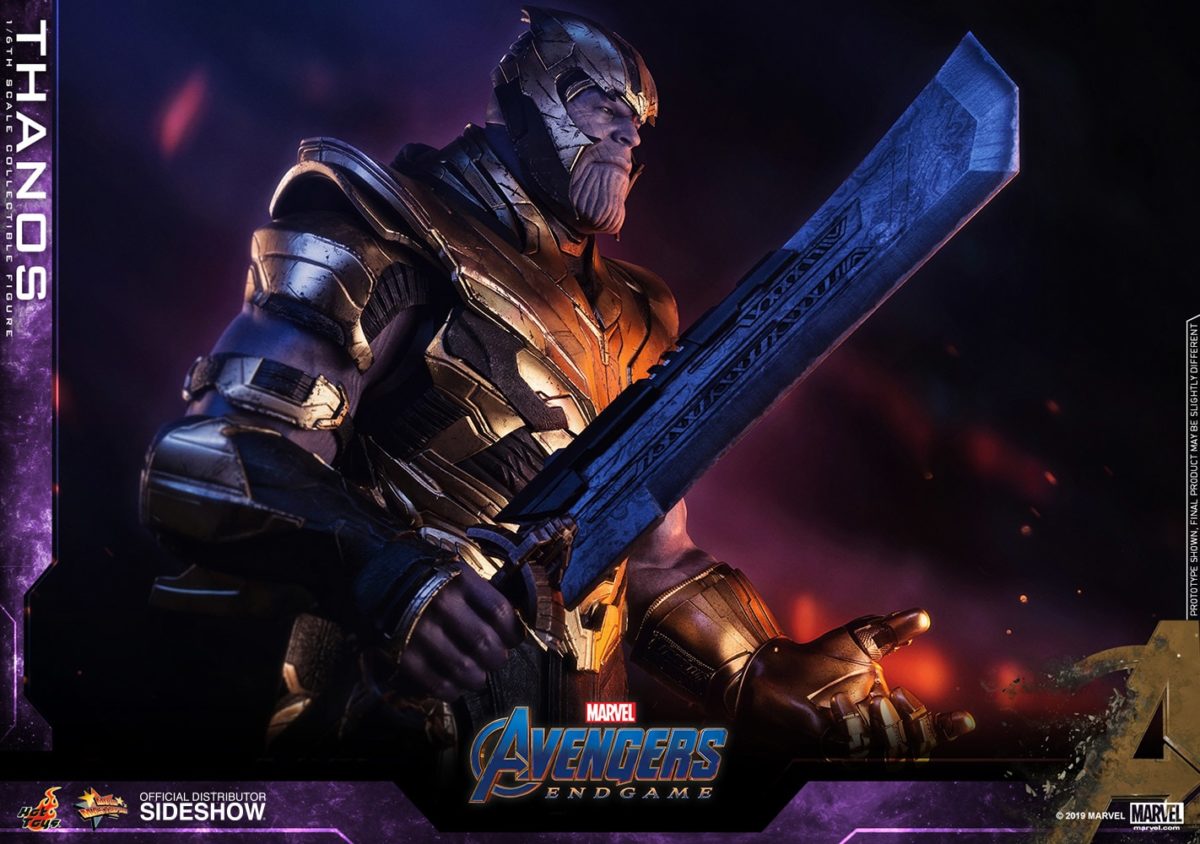 In the wake of Avengers: Infinity War, fans will find the remaining Avengers more determined than ever in this highly anticipated blockbuster, as they are eager to save lives and make things right after the super intelligent, calculating and fierce warlord Thanos succeeded in his goal of collecting all six Infinity Stones and eradicating half of the universe. 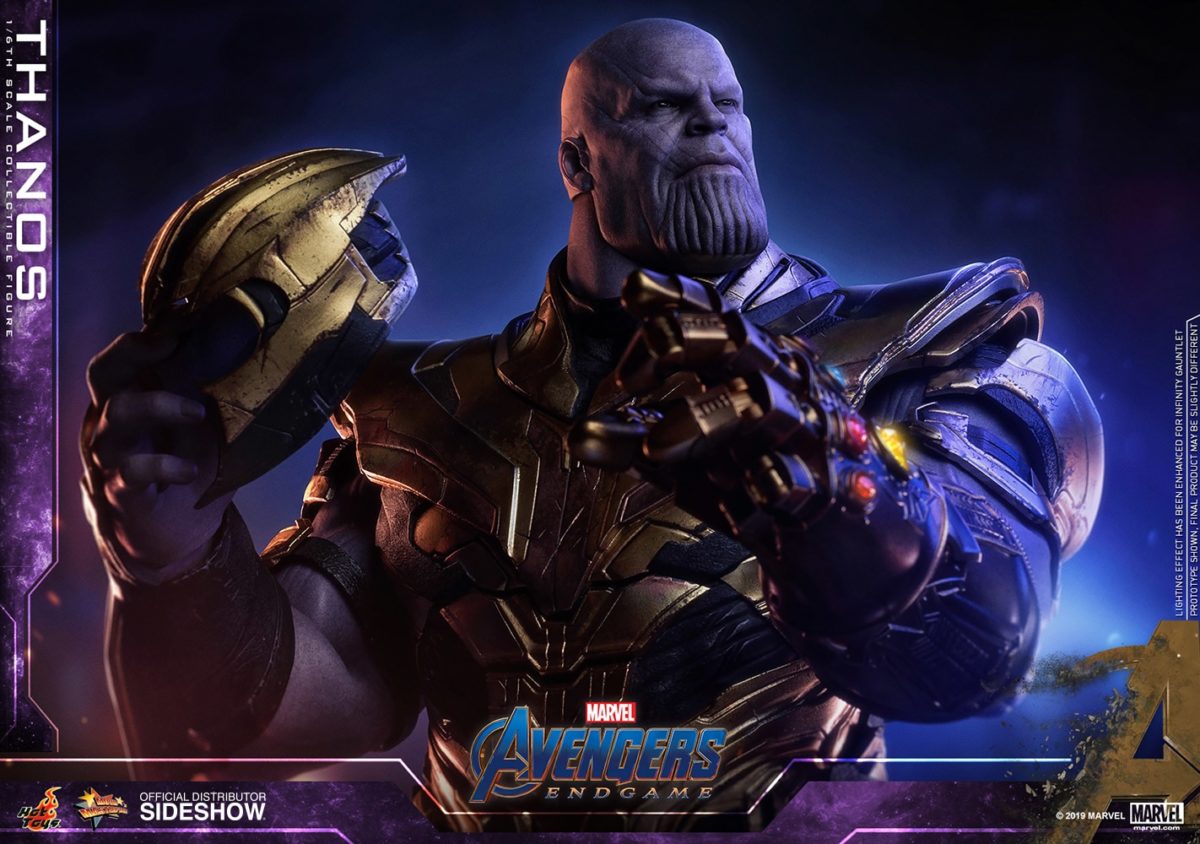 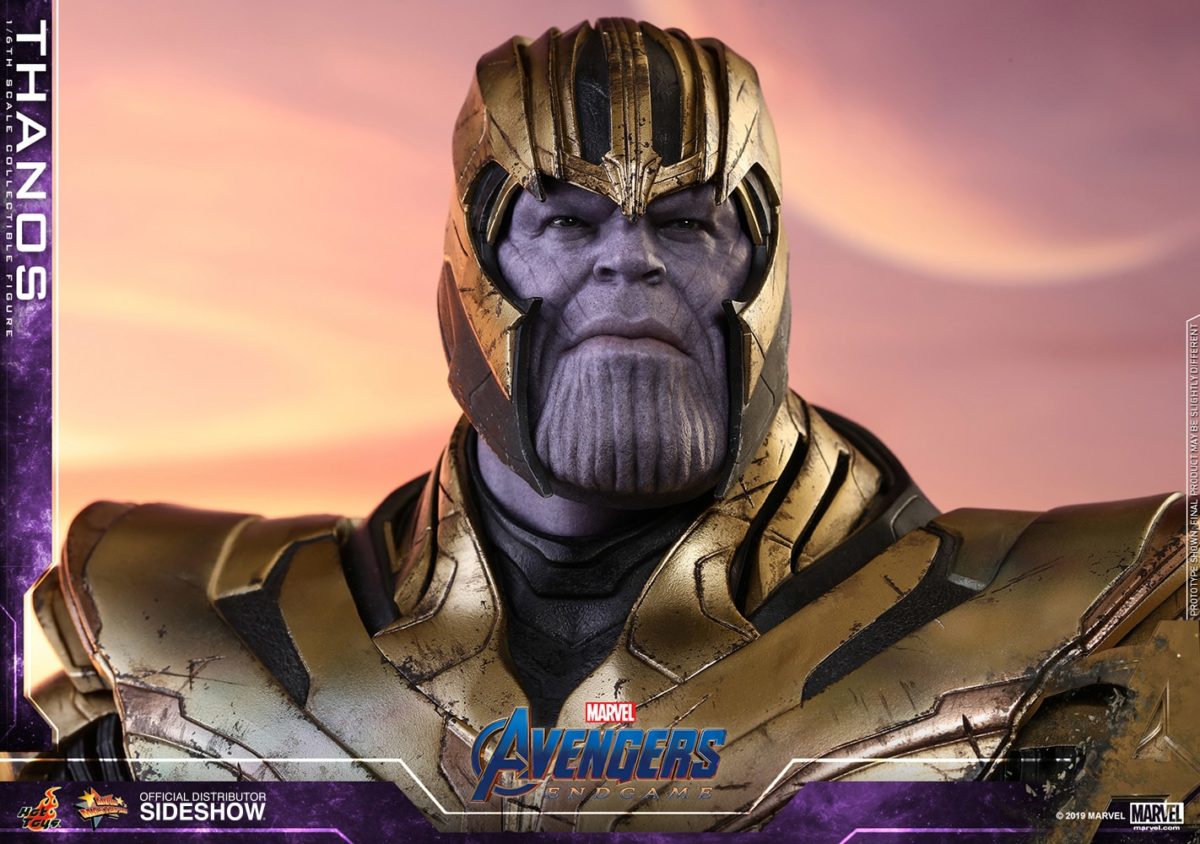