Given that Stage 89 has such a large focus on the 30th anniversary of Disney’s Hollywood Studios, it’s only right that we gave it an appropriate game. That’s where Starring Roles comes in. The game where you can make a movie in a theme park!

WDWNT proudly presents Starring Roles: Making a Movie in a Theme Park, an interactive game at Disney’s Hollywood Studios on April 30th! On the eve of the park’s anniversary, you and your team are the stars of a movie that pays tribute to Disney-MGM Studios and it’s opening-year attractions. You’ll star alongside the Great Movie Ride, the Backlot Tour, Star Tours, and the Indiana Jones Epic Stunt Spectacular. But movies need budgets, and they need props. You’ll need to solve puzzles and complete tasks throughout the park in order to get the resources to film each scene.

Each team will be given their very own Property Certificate to facilitate the movie-making magic: 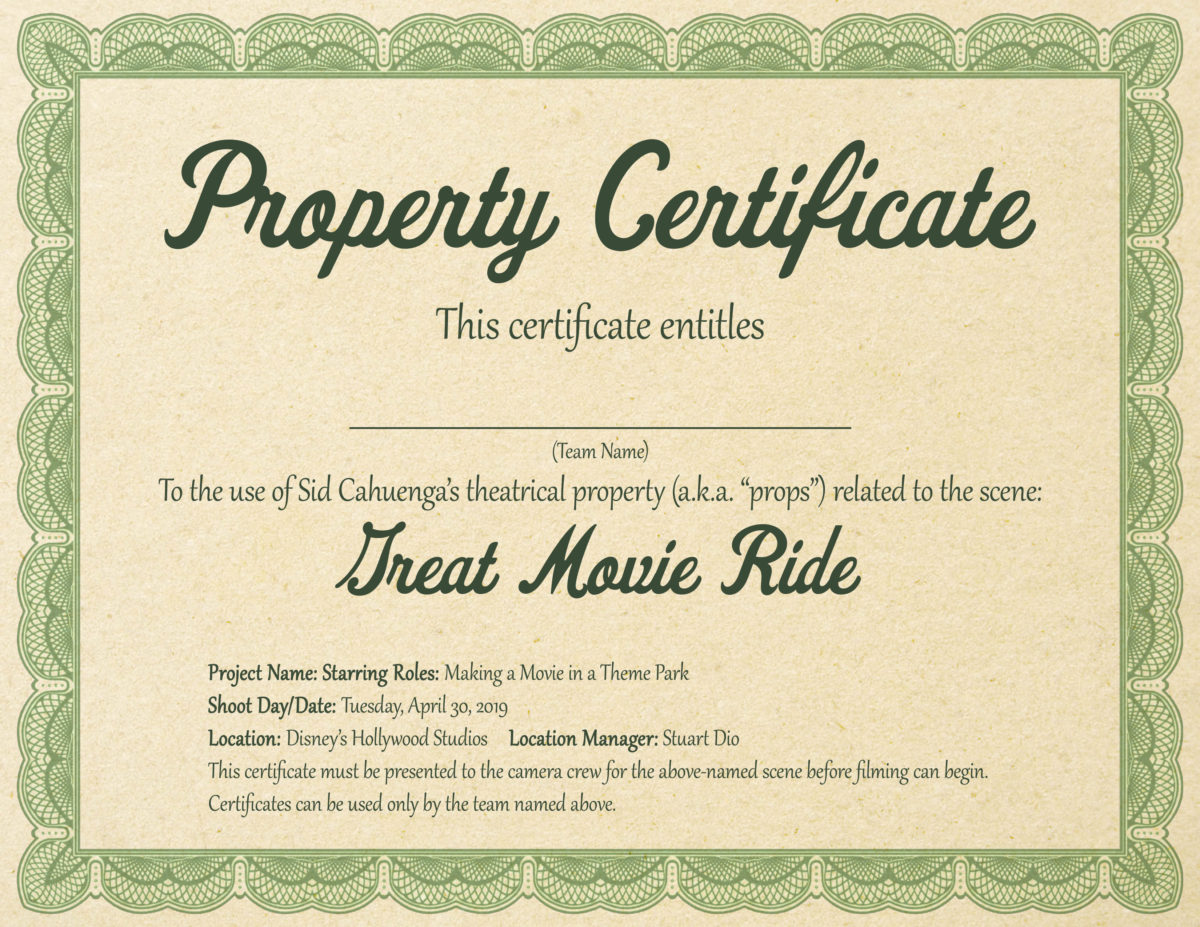 And best of all (at least in our opinion) are these amazing, custom Corless bills! Yes, the national bank of WDWNT is now printing its very own currency. Naturally, it only comes in bills of 100. Check out these designs! 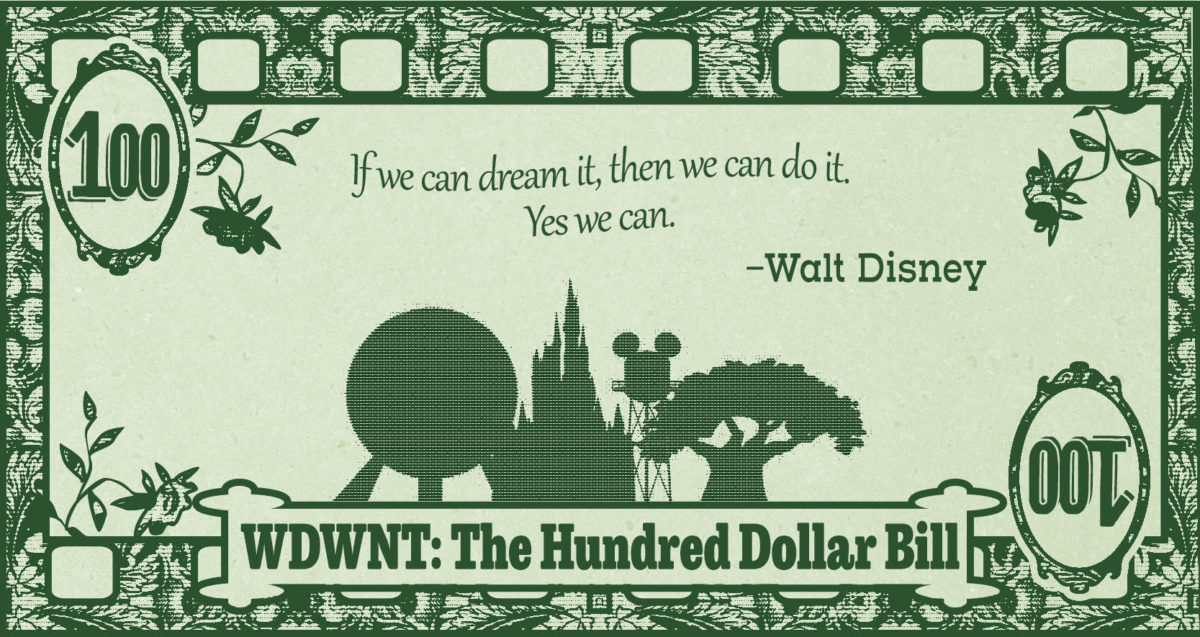 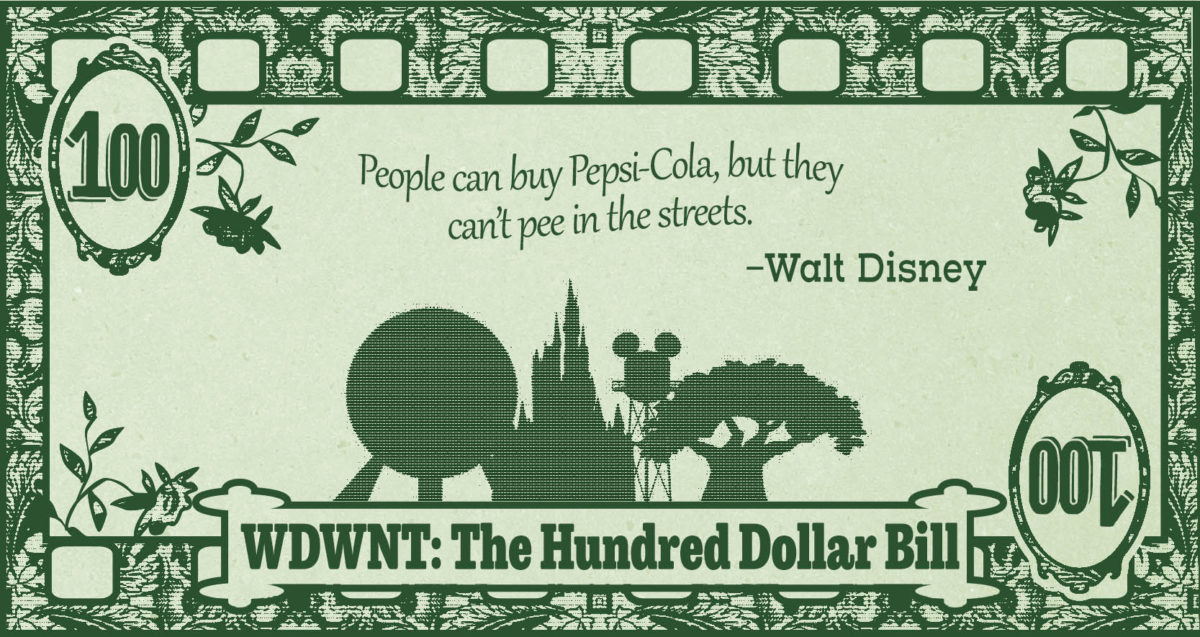 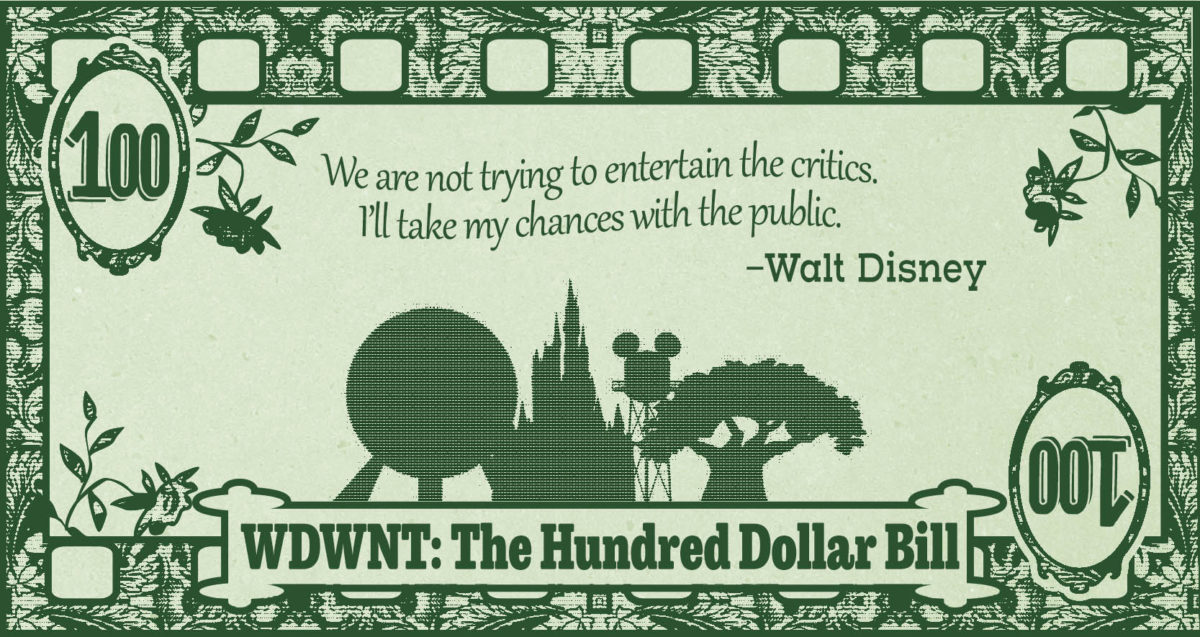 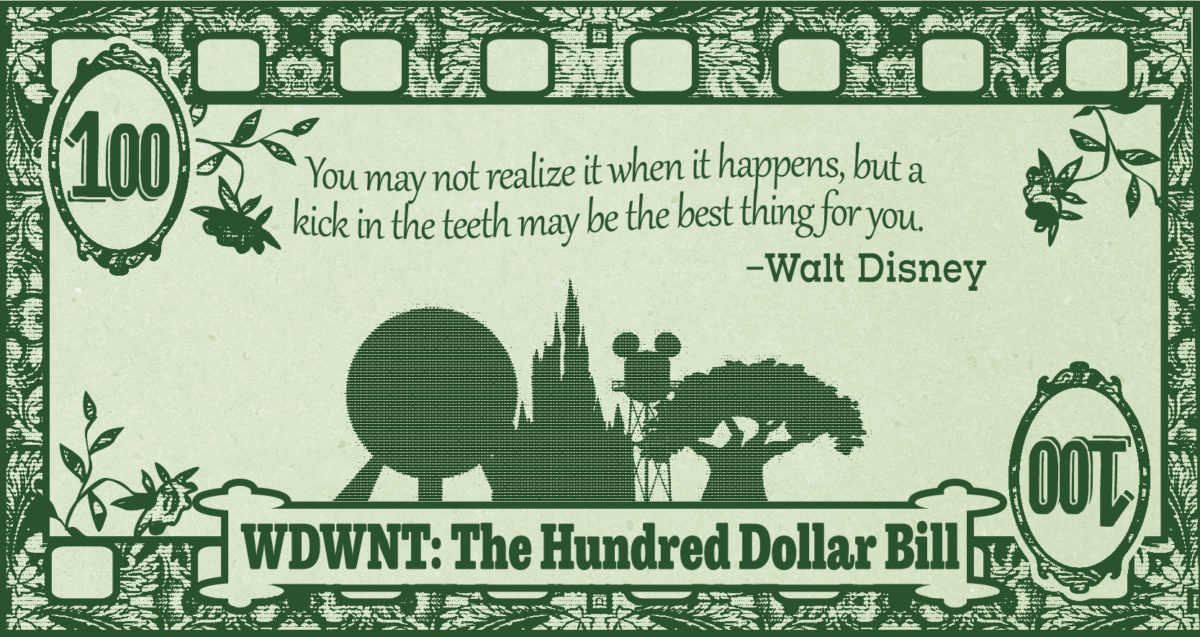 This game is just one part of Stage 89, our celebration of all things 1989 at Walt Disney World. The event takes place April 26 to May 1 at the Walt Disney World Resort. Other events include:

“The Hollywood That Was – Stories from the Making of the Studios”!

This is a private lunch, exhibition, and presentation event at Stage 89, on Sunday, April 28. Enjoy stories from the creation of favorite attractions and shows at the Disney-MGM Studios and Pleasure Island from those who created the magic! This event includes the following panels and presentations:

Participation in WDWNT’s Starring Roles is included with your Stage 89 event registration. Even if you will only be joining us for the game on April 30th, you must still register for the event, as there is no separate registration form just for the game. Although the game is played in a team format, each individual person on the team must be registered for the event. (This is how we pay for the prizes awarded to the winners). We will assemble teams from smaller parties if necessary, so you do not have need to have your full team assembled prior to the start of the game.

Registration is open now at stage89.com, where you’ll also find a schedule for the entire event. We’ll see you at the movies!

Previous
VIDEO: Watch the Usatama on the Run! 2019 Easter Parade at Tokyo Disneyland