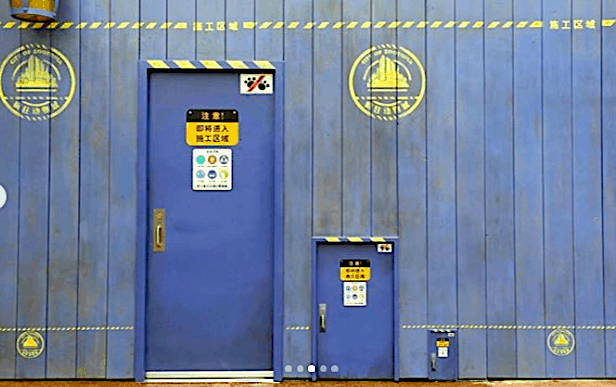 We got a sneak peek of the first Zootopia-themed land construction wall to appear at Shanghai Disneyland just a few weeks ago, but with the area now fully plotted and walled off, even more details have popped up along new construction walls.

Zootopia at #ShanghaiDisneyland is plotted and walled off, ready for construction! Notice the detailing on the fence… like doors for all size animals! pic.twitter.com/5fHiPZg6QM 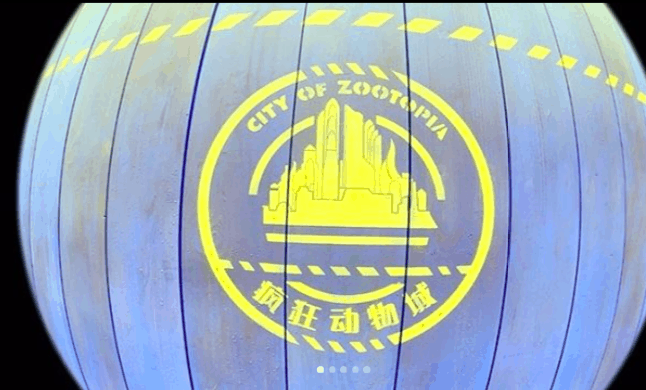 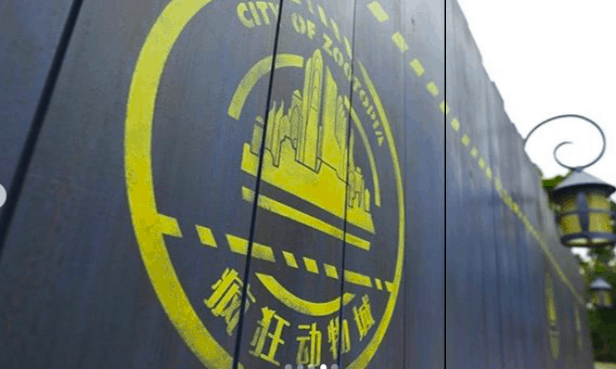 Here’s a view of the City of Zootopia logo we’d already seen originally. 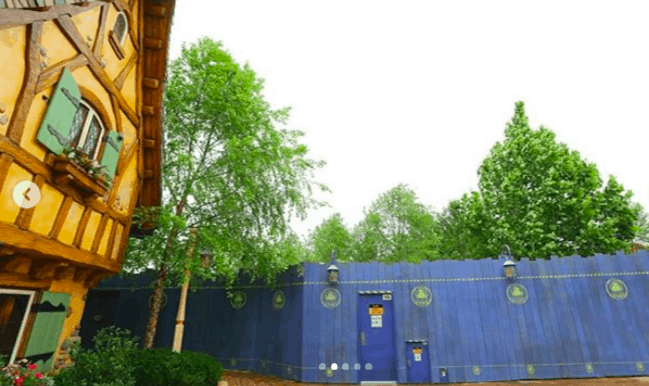 Quite possibly the best part is the addition of these sets of doors. One for every size creature!

Each door has posted warning signs. This is, after all, a hard-hat construction site. 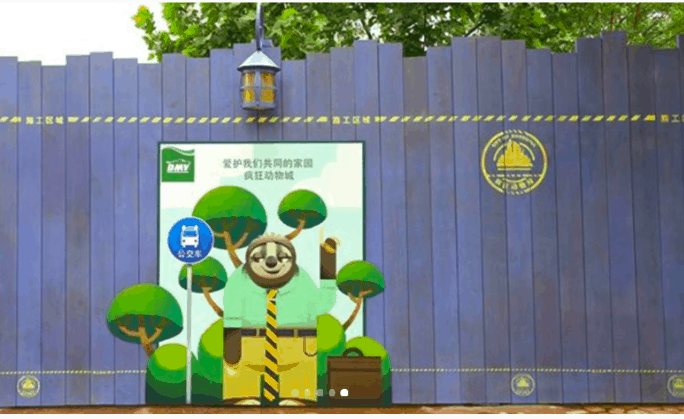 This construction wall art featuring Flash waiting at a bus stop is another great detail. You think he’ll make it in time?

The land will be the park’s eighth themed land and the first-ever “Zootopia”-themed land at any Disney park. This project marks the second major expansion of Shanghai Disney Resort since the resort opened in 2016.

While no official opening date has been announced for the land, with construction officially underway, we’re hopeful we’ll get to try everything in the land once it opens in the next few years.