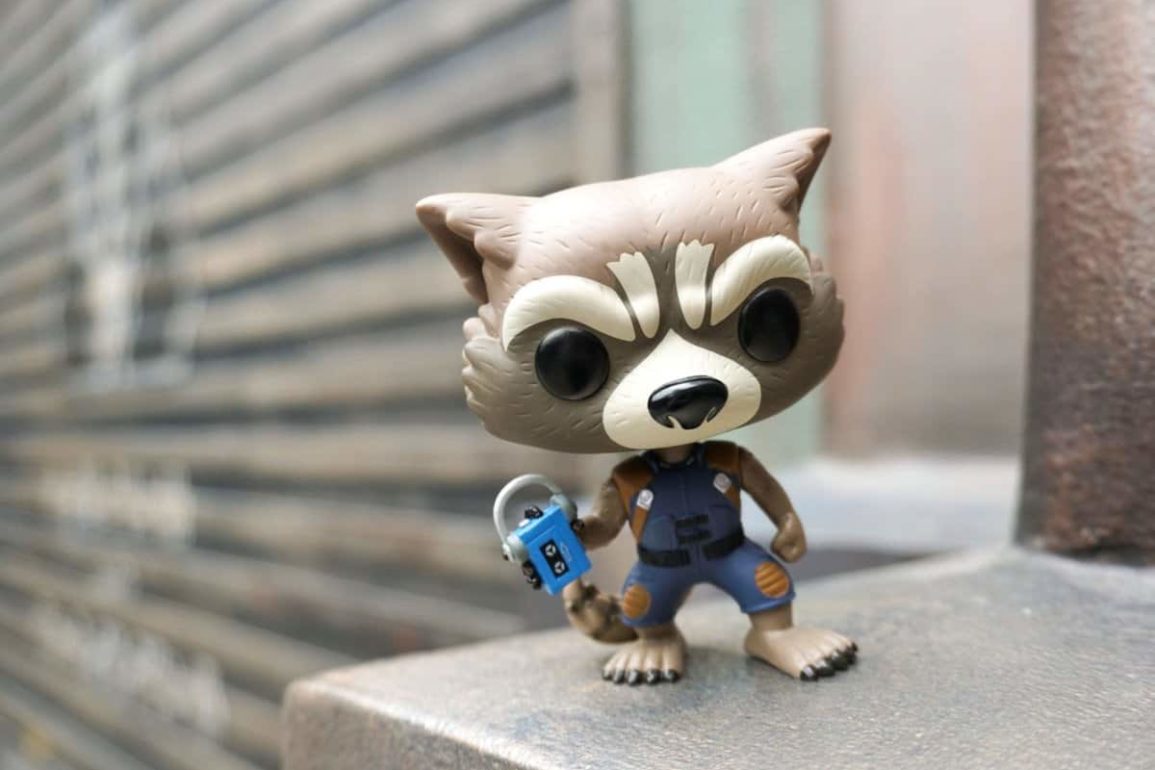 The next Disney Parks Funko Pop! Vinyl is here, and it looks like Rocket Raccoon is breaking out as a new exclusive! 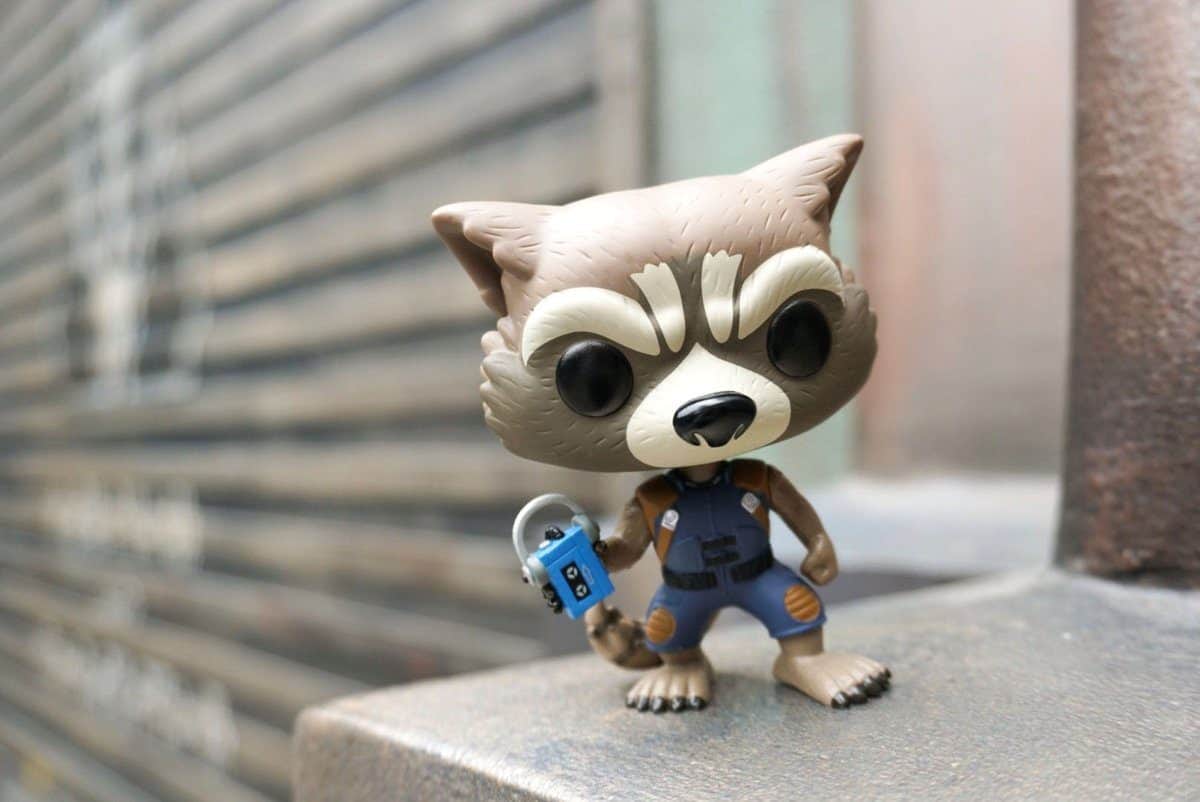 The figure features Rocket holding Peter Quill’s (aka Star-Lord) walkman, which is featured in the attraction.

The Pop! will be available at the Disneyland Resort, although we do hope it’ll show up at Walt Disney World, as well. You’ll be able to find it at The Collector’s Warehouse at Disney California Adventure, Disneyana at Disneyland, and WonderGround Gallery in Downtown Disney. 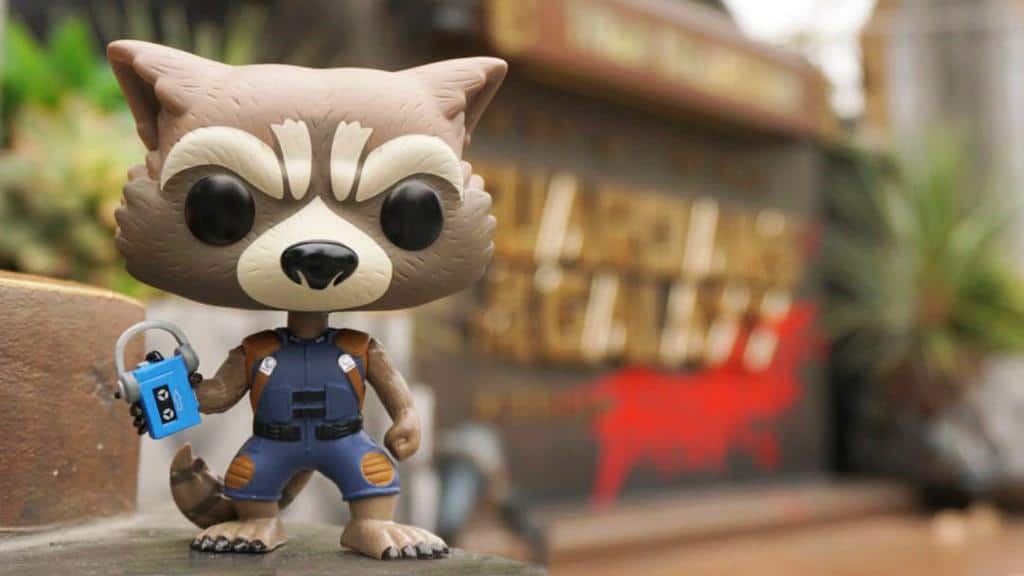 This is the second Disney Parks exclusive Pop! based on the attraction, following Taneleer Tivan (aka The Collector). Of course, you can also try your luck and hope they still have a DJ-R3X Pop! Maybe The Collector has one of his own…

Will you try to get this new Pop! of Marvel’s heroic trash panda? Let us know in the comments below!

Previous
REVIEW: “Toy Story 4”; The Toys Are Back In Town!