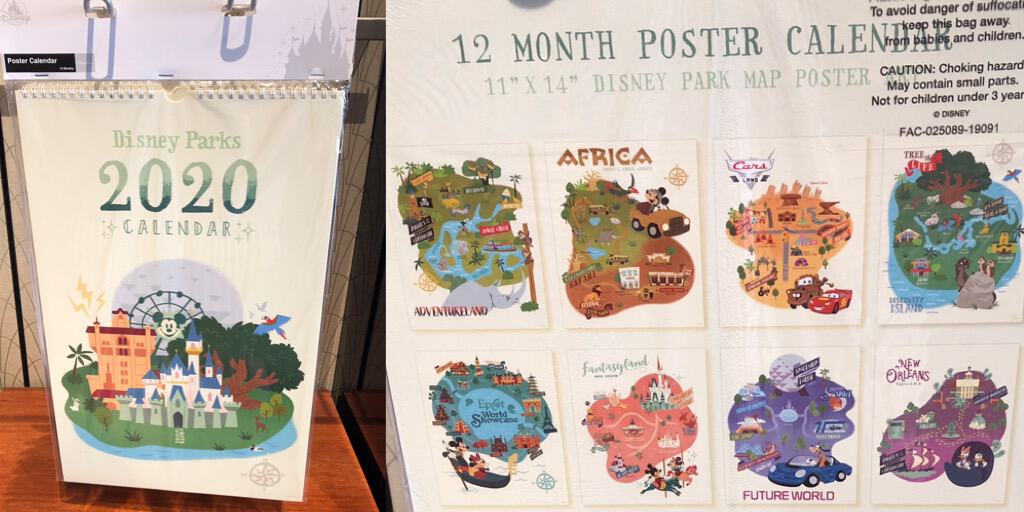 A pretty amazing new 2020 Disney Parks calendar has been spotted at Disney’s Hollywood Studios! Disney has released a new poster calendar every year for the last few years now, however, most of them have featured attraction posters from Disney Parks attractions of past and present.

The 2020 calendar brings a new look featuring Disney Parks lands from both Walt Disney World and Disneyland. The posters also highlight some main attractions, restaurants, and stores from around those lands, and tie-in Disney characters from their respective lands. Let’s take a look! 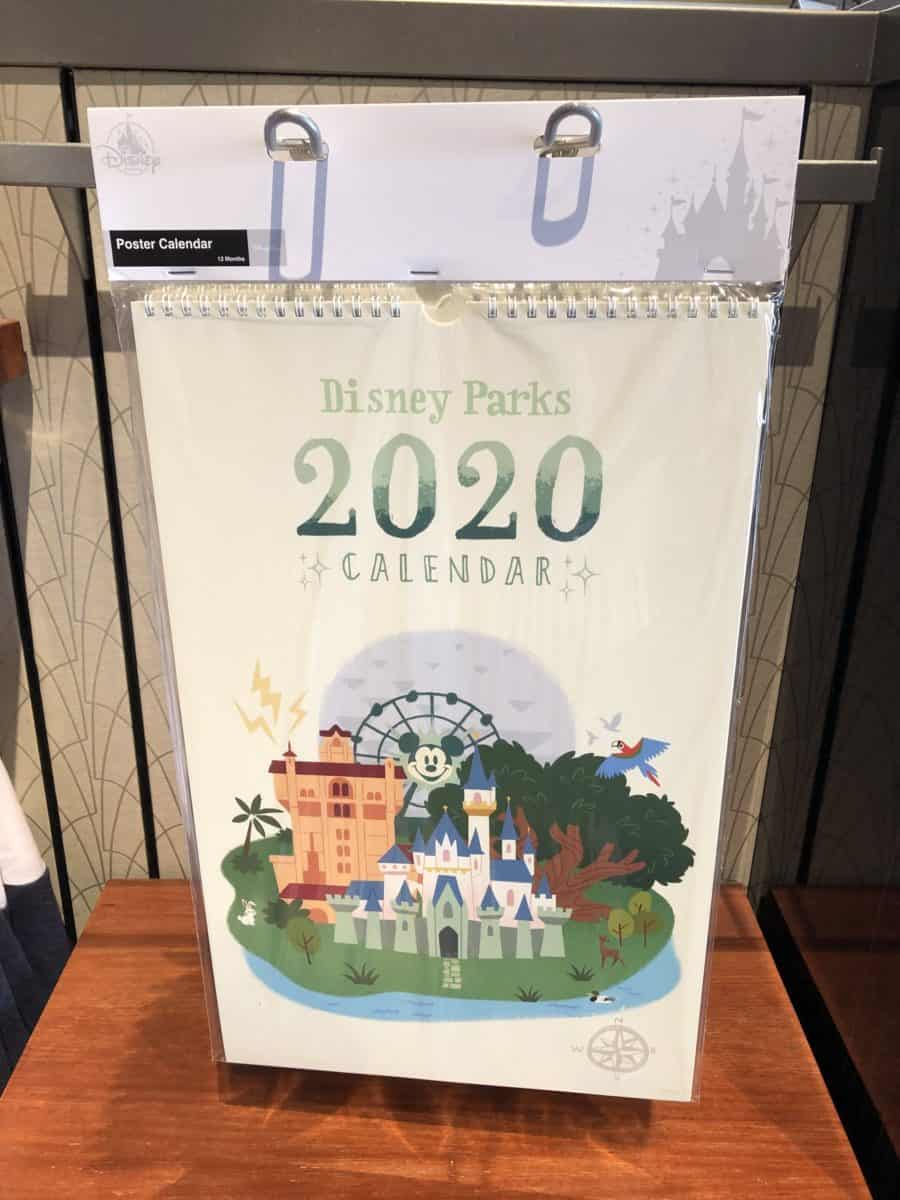 The calendar is currently available at Sunset Couture and retails for $24.99. 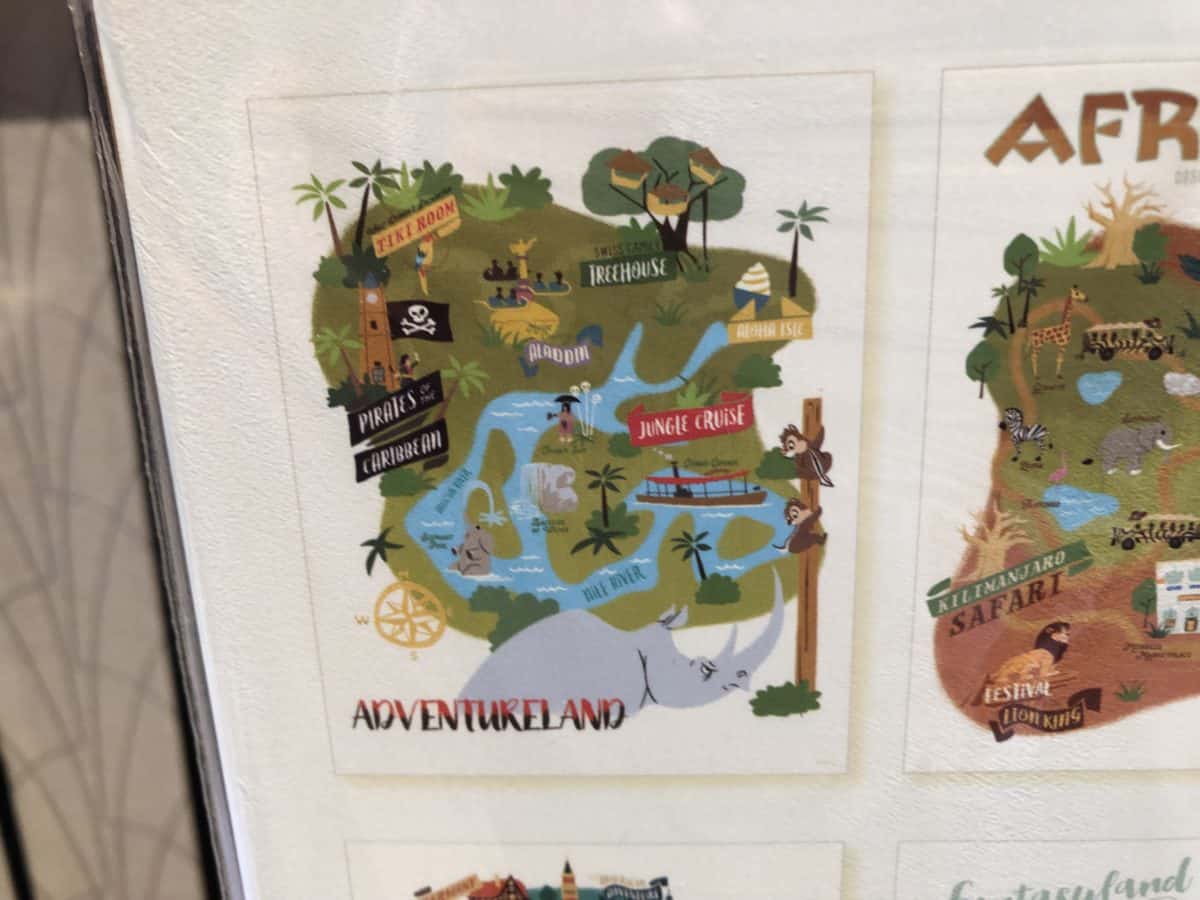 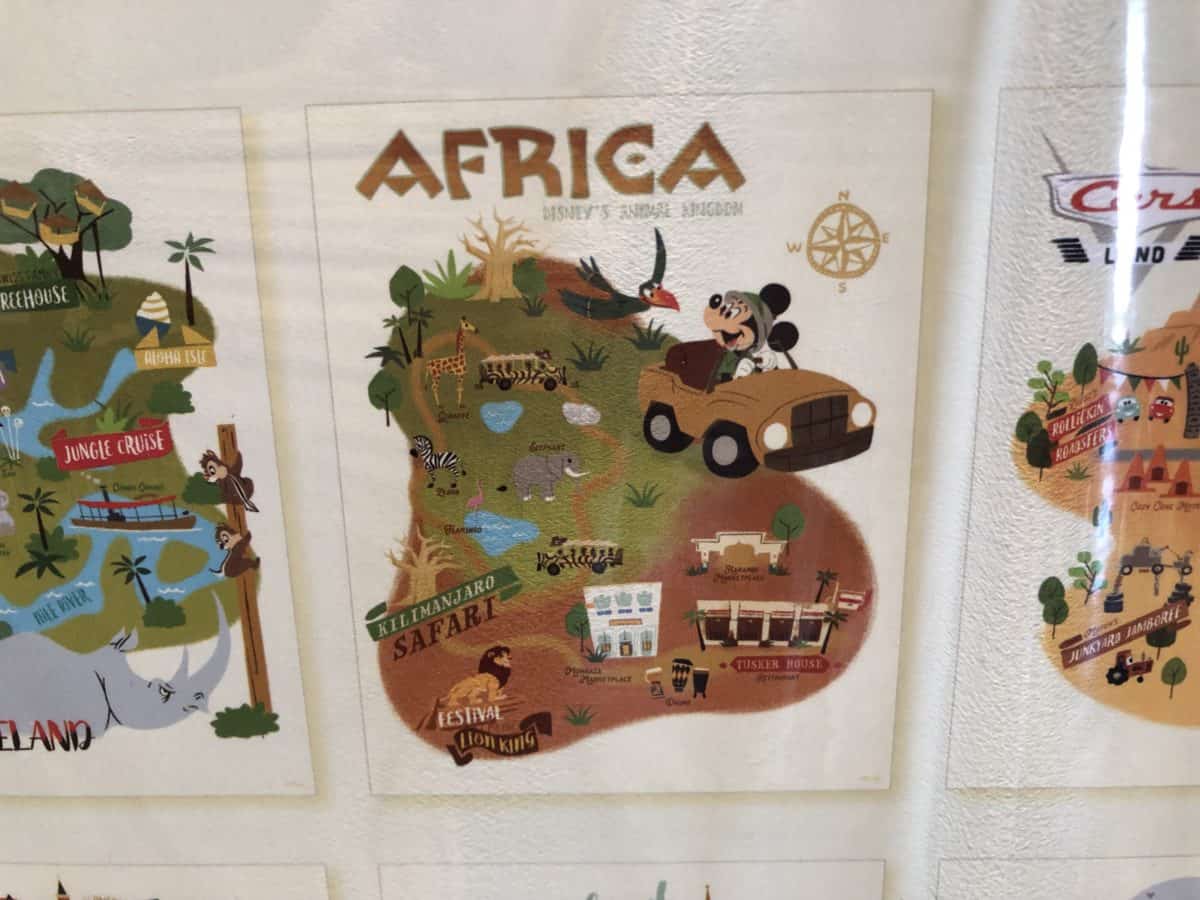 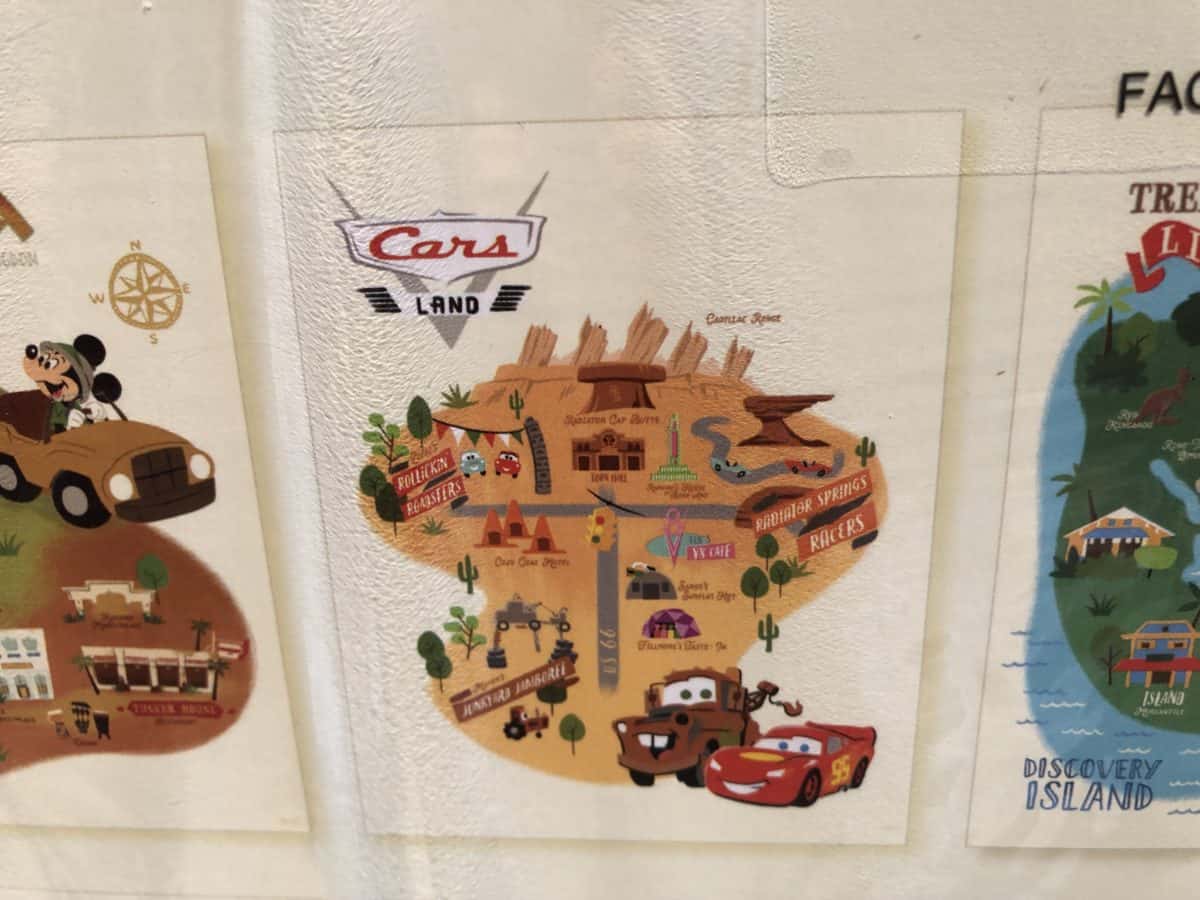 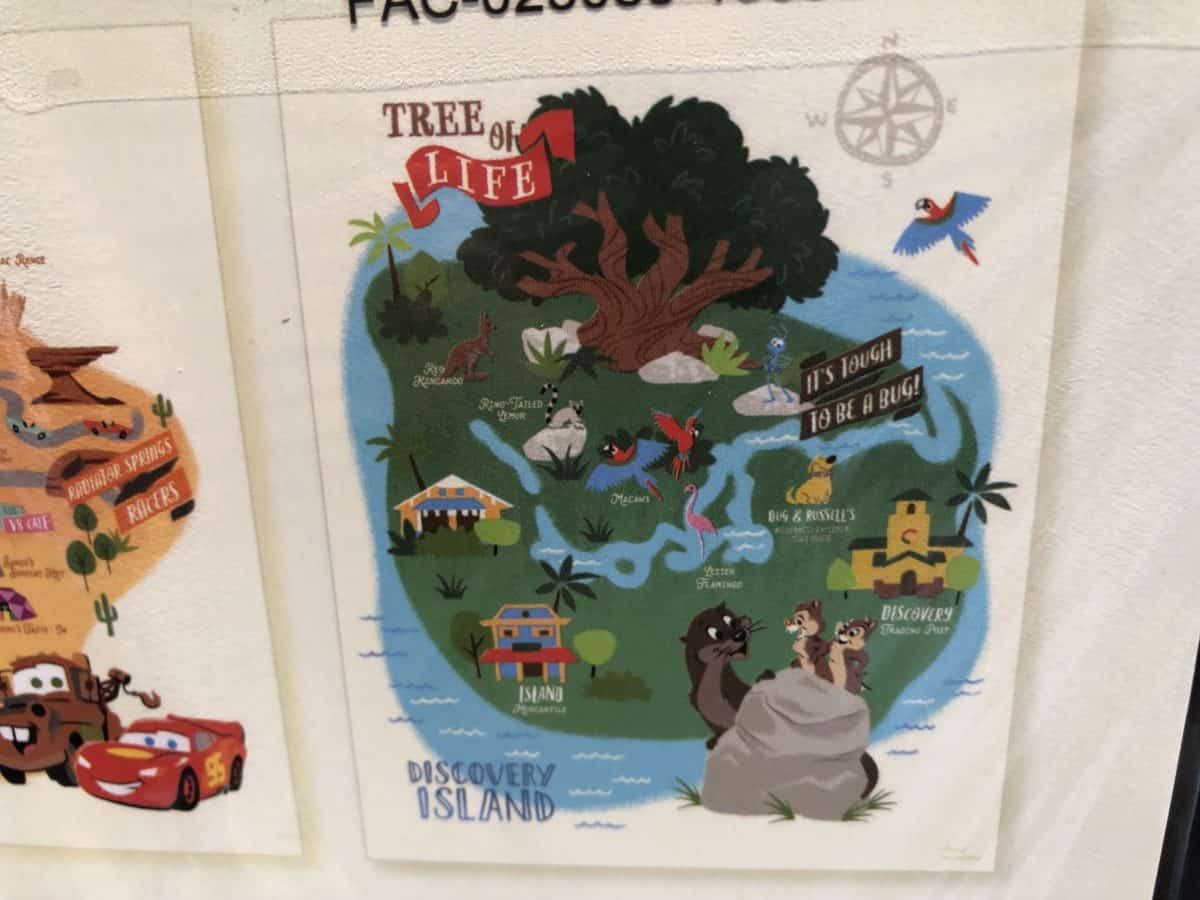 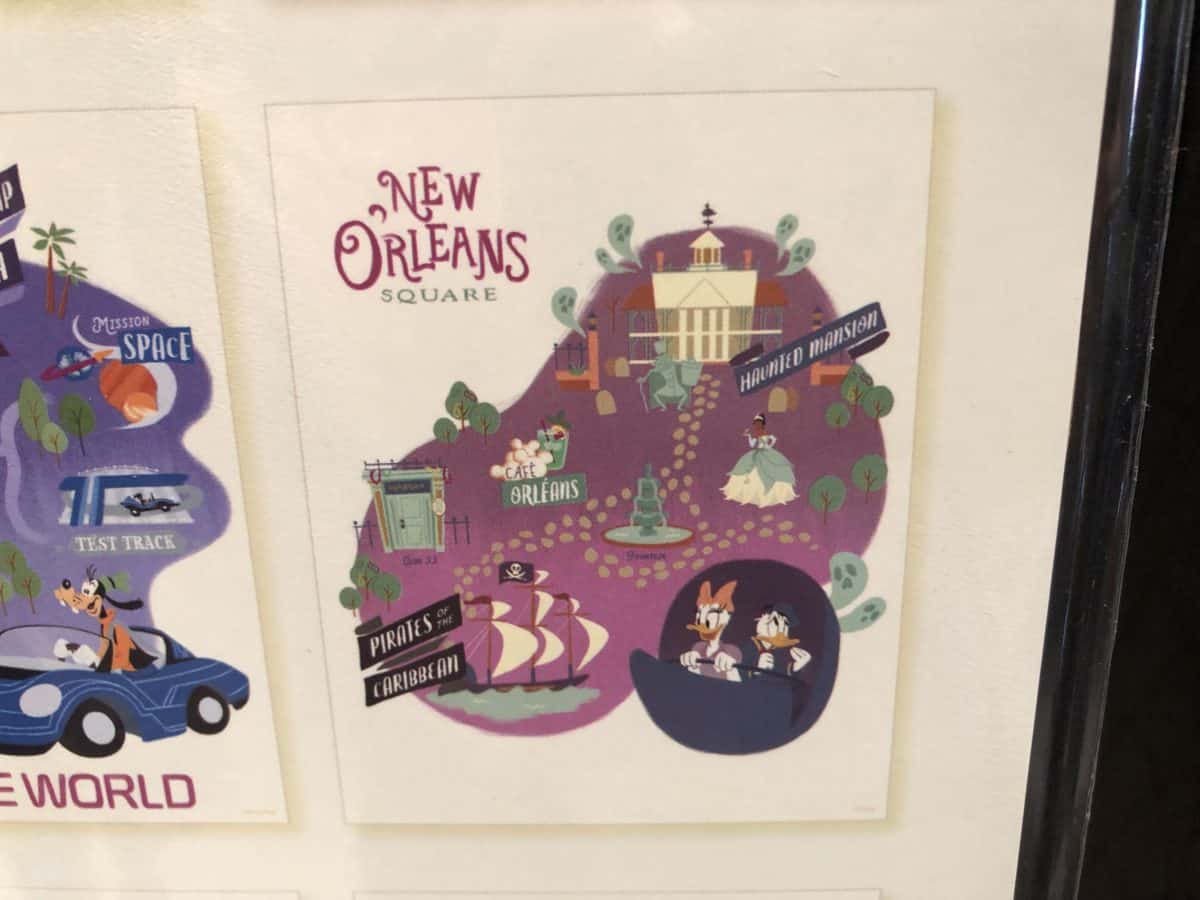 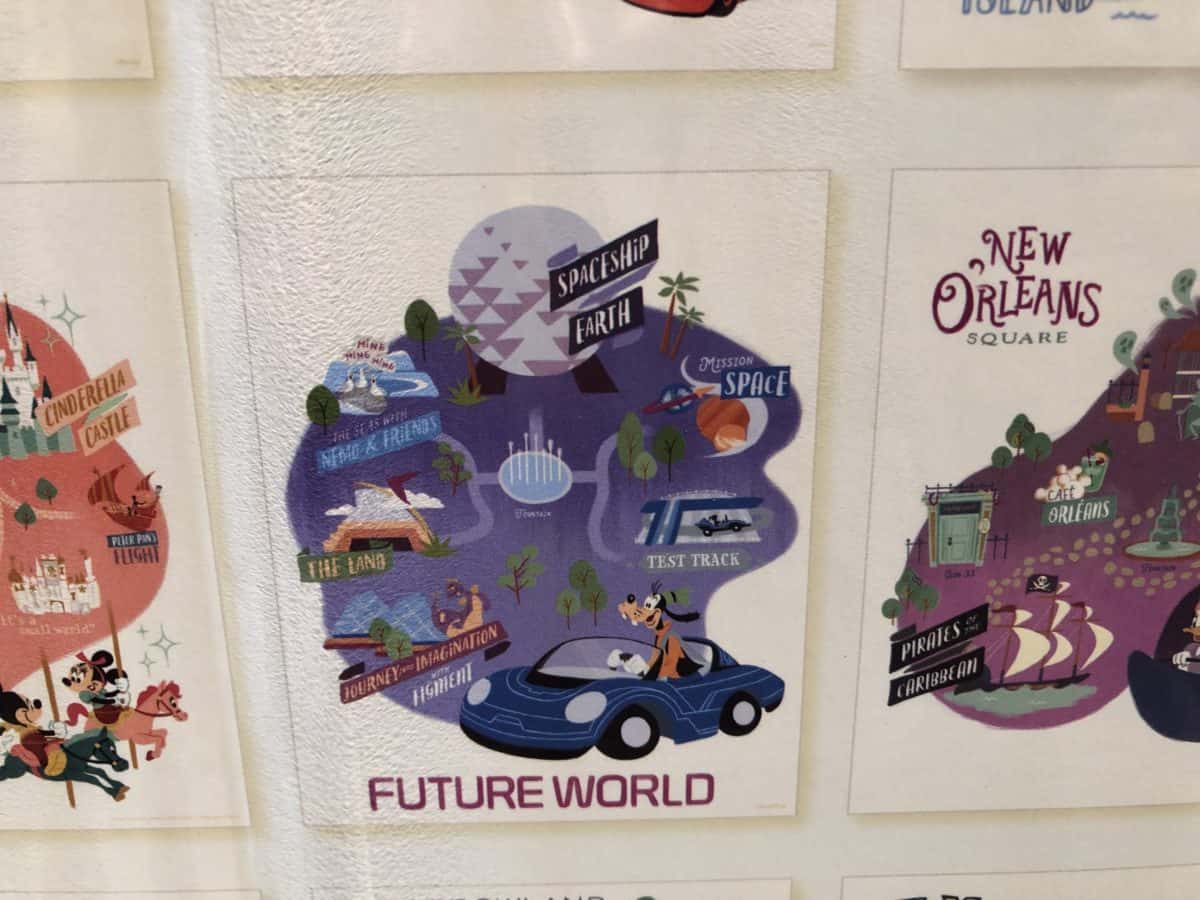 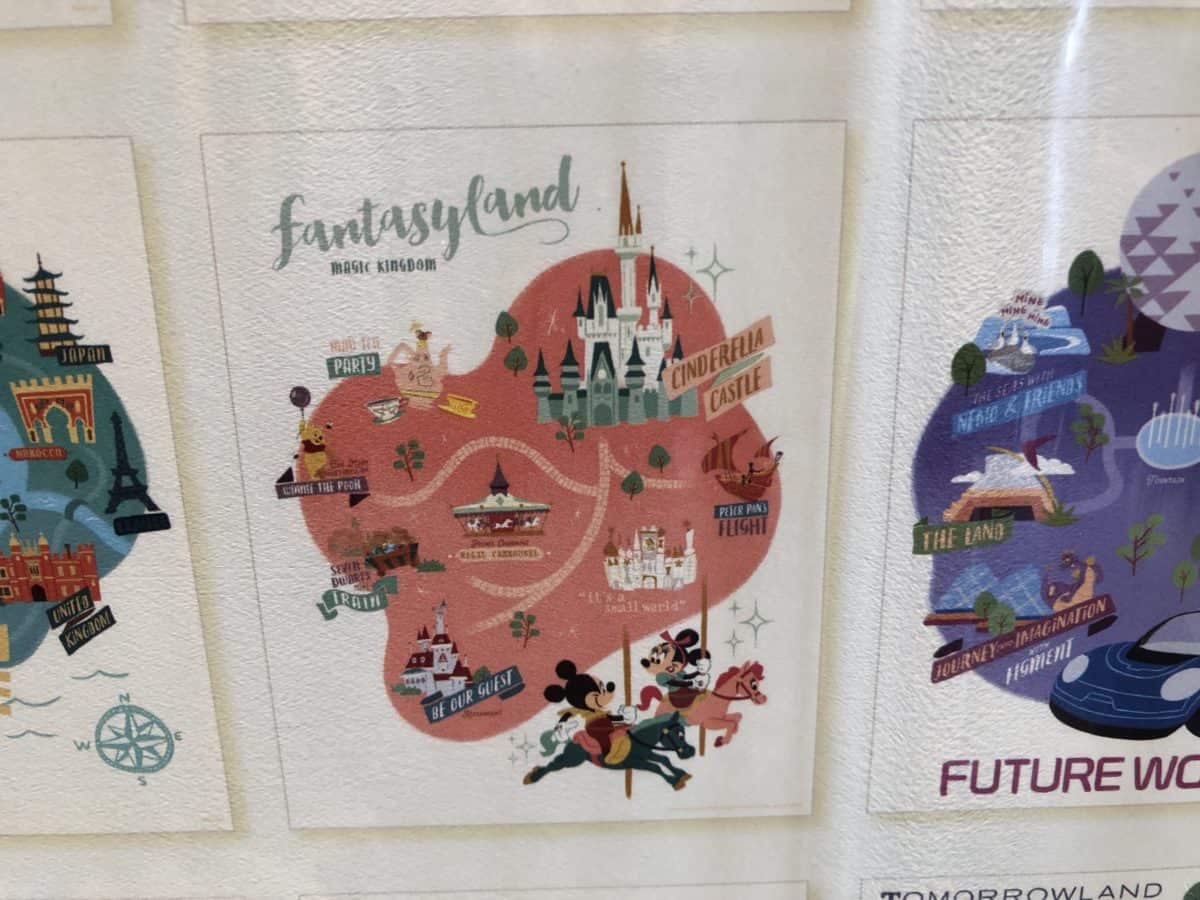 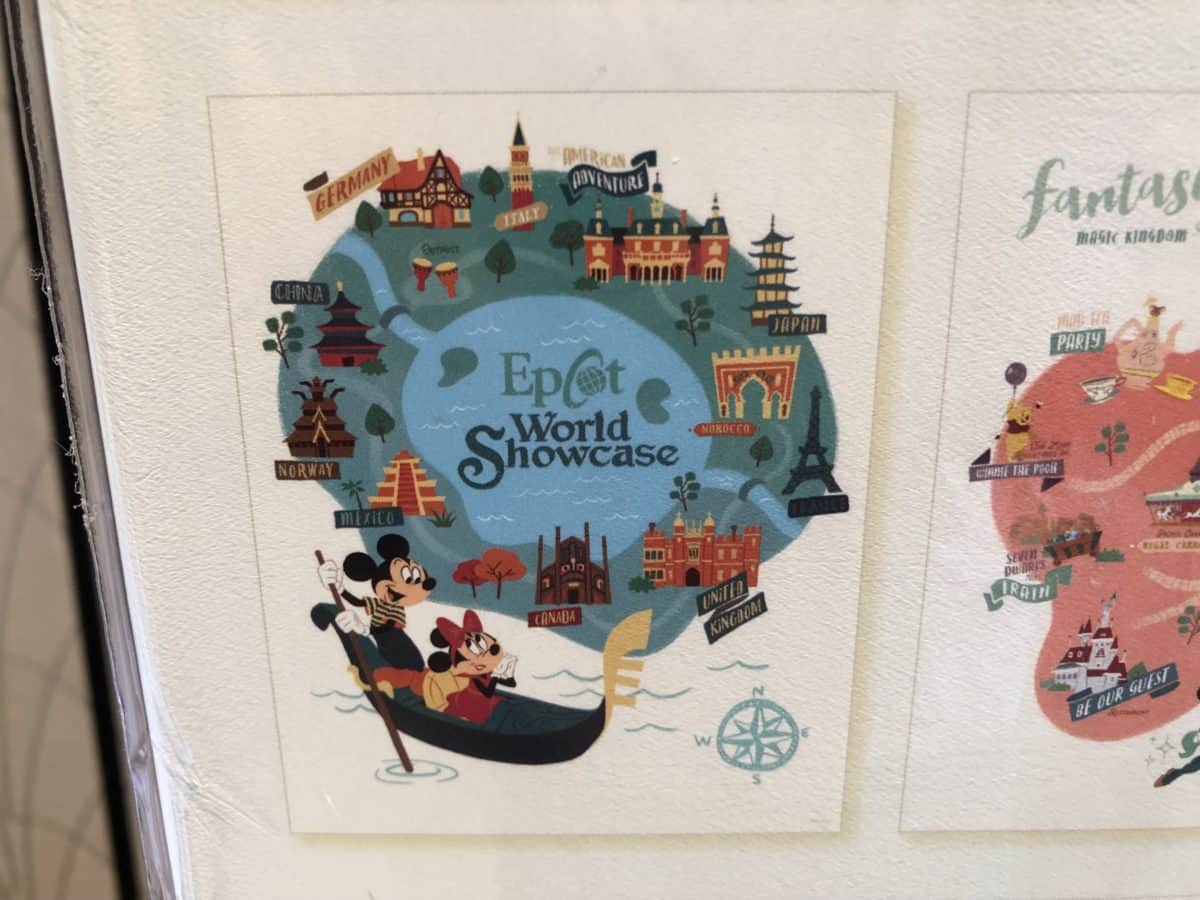 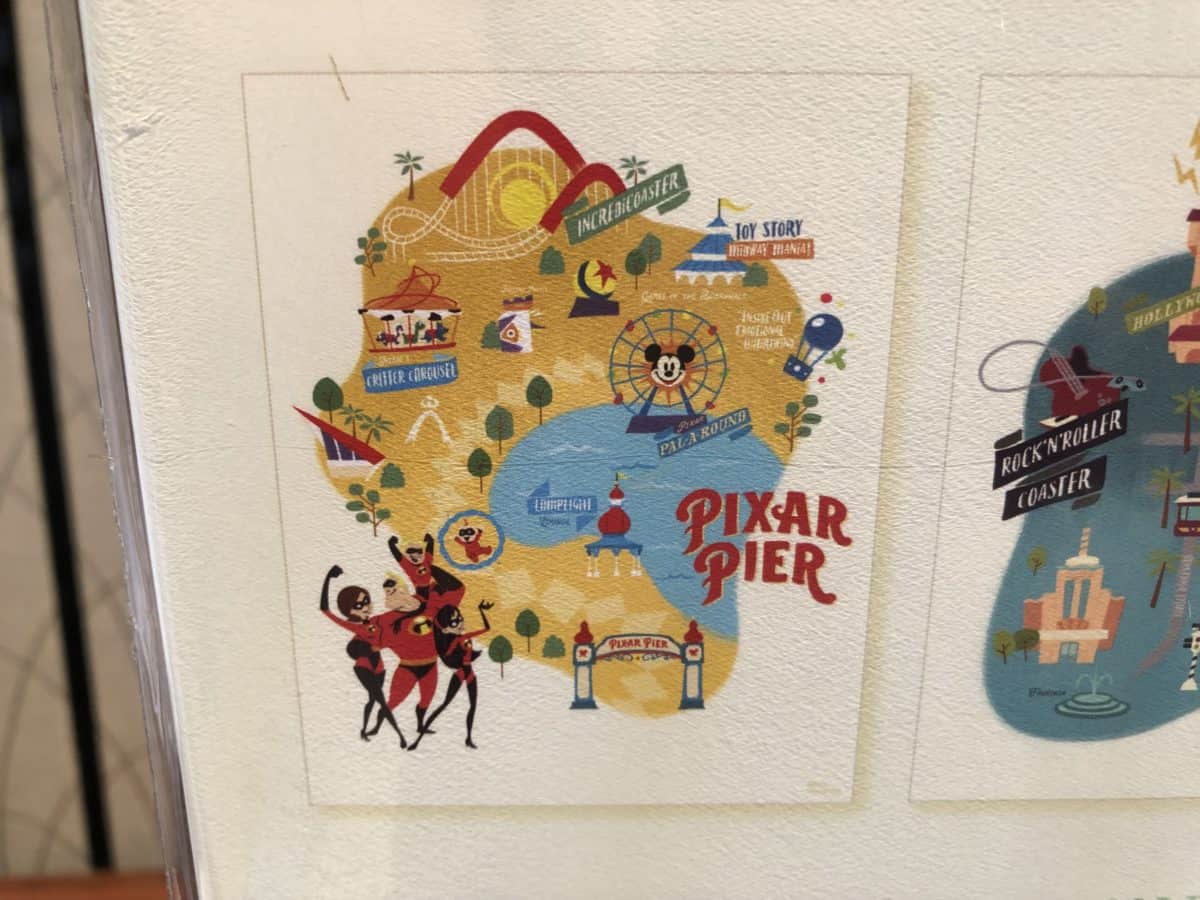 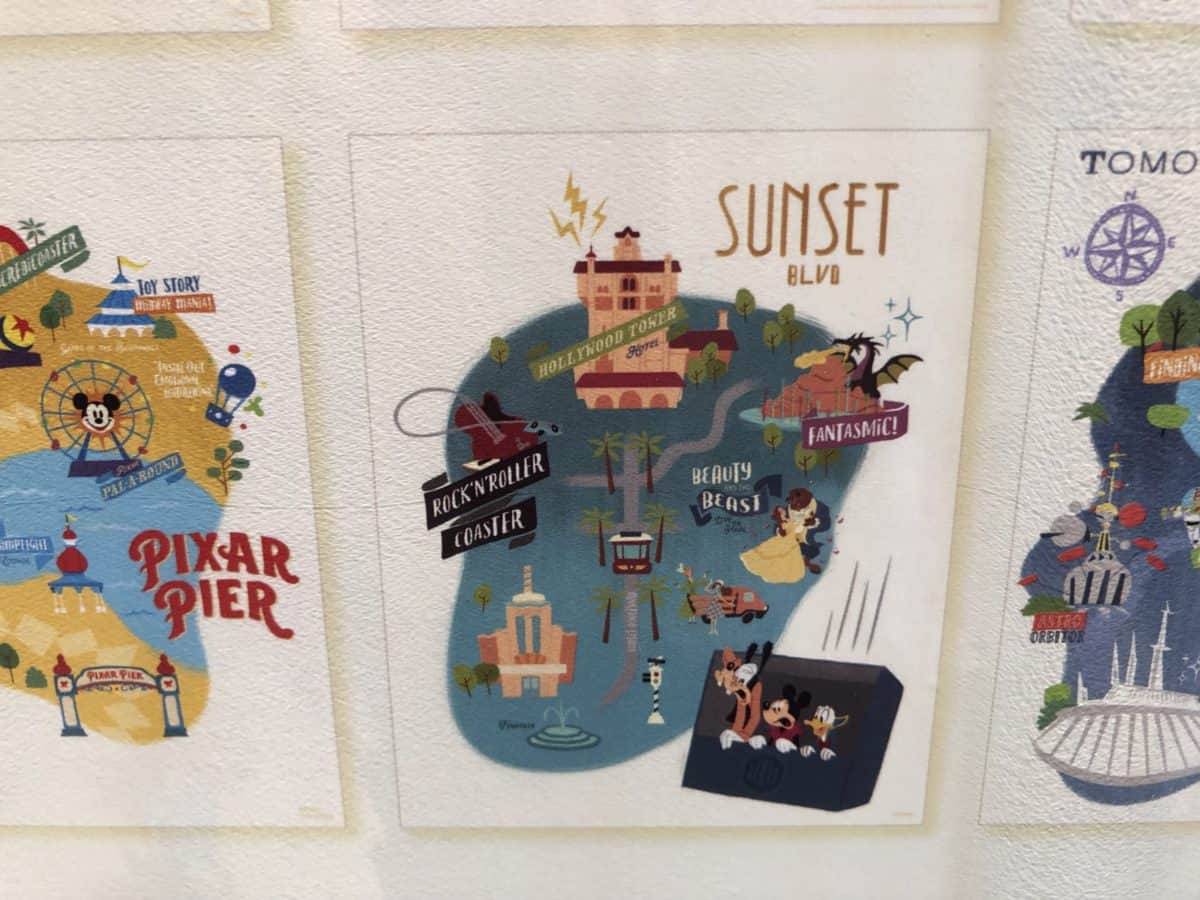 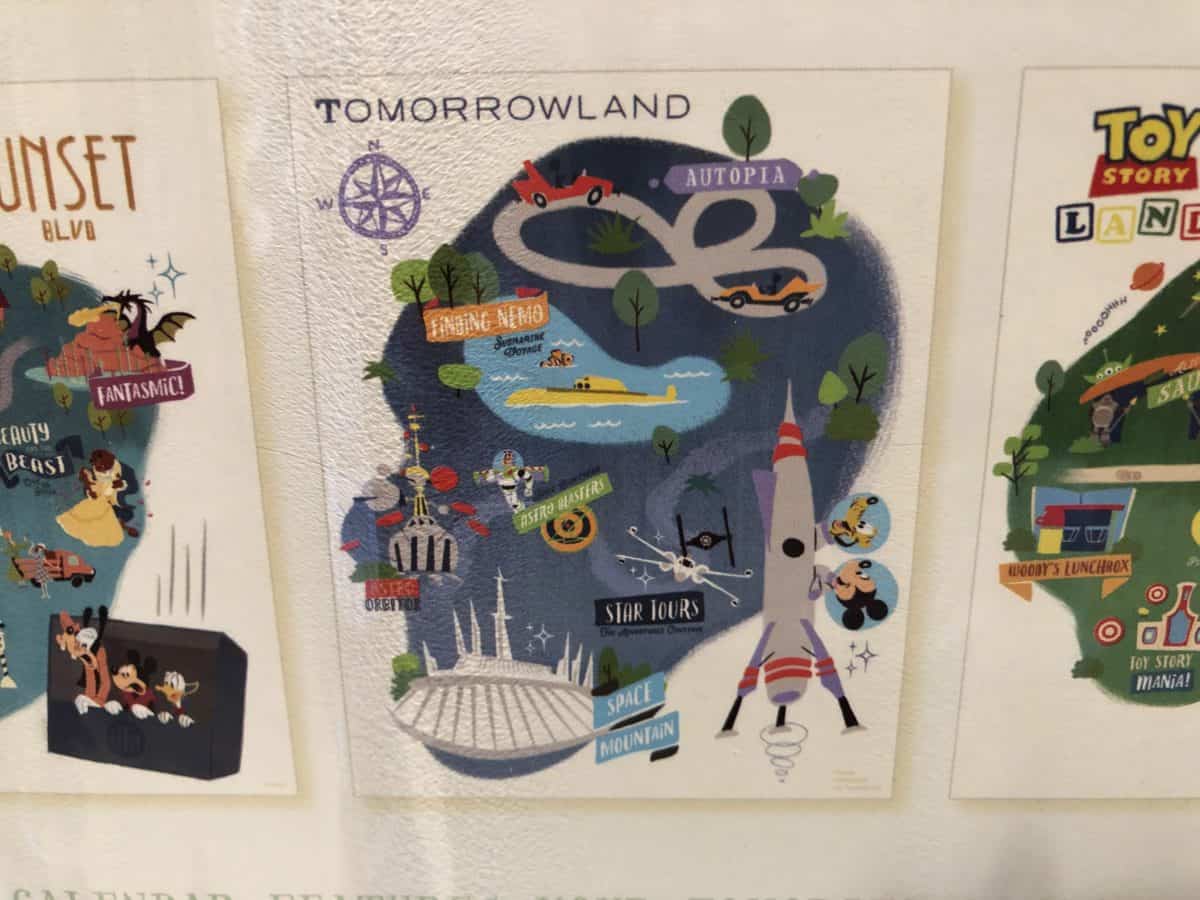 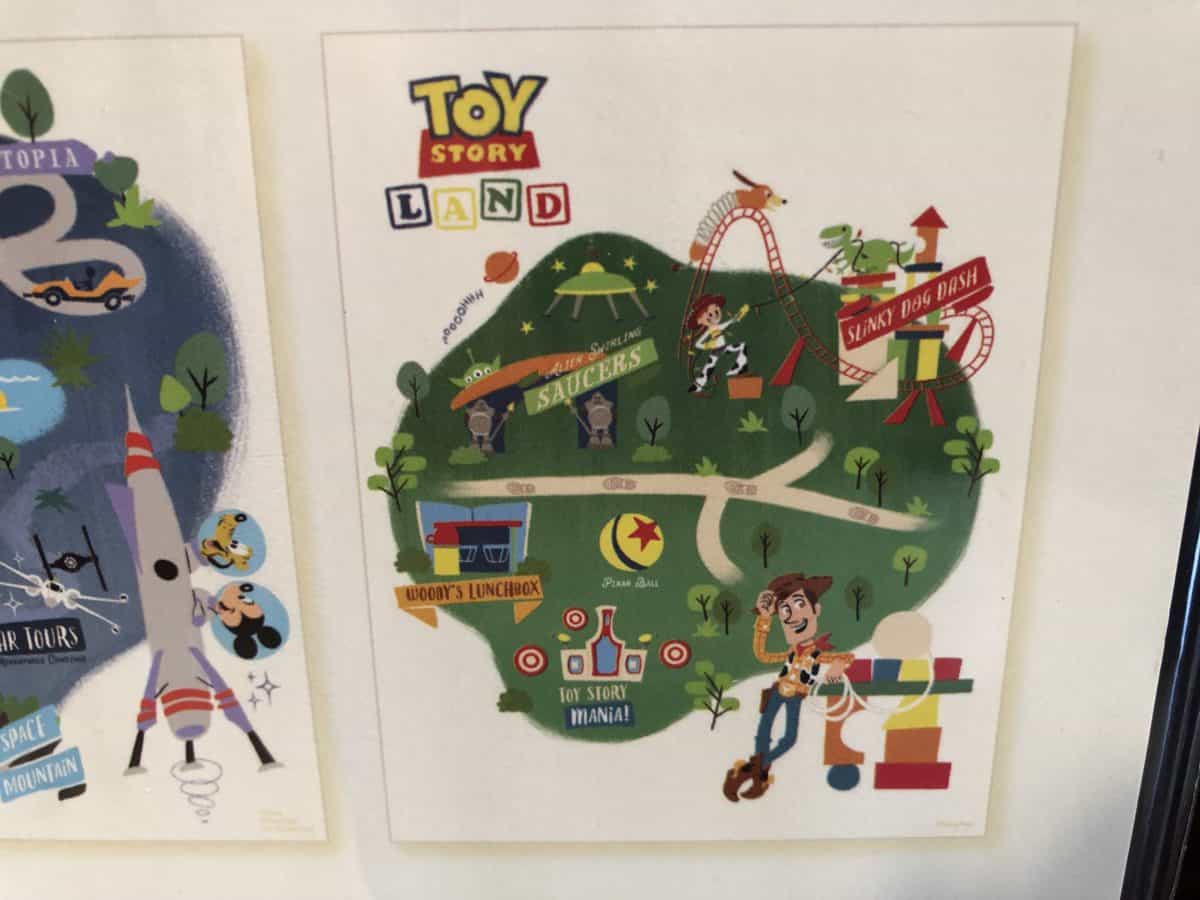 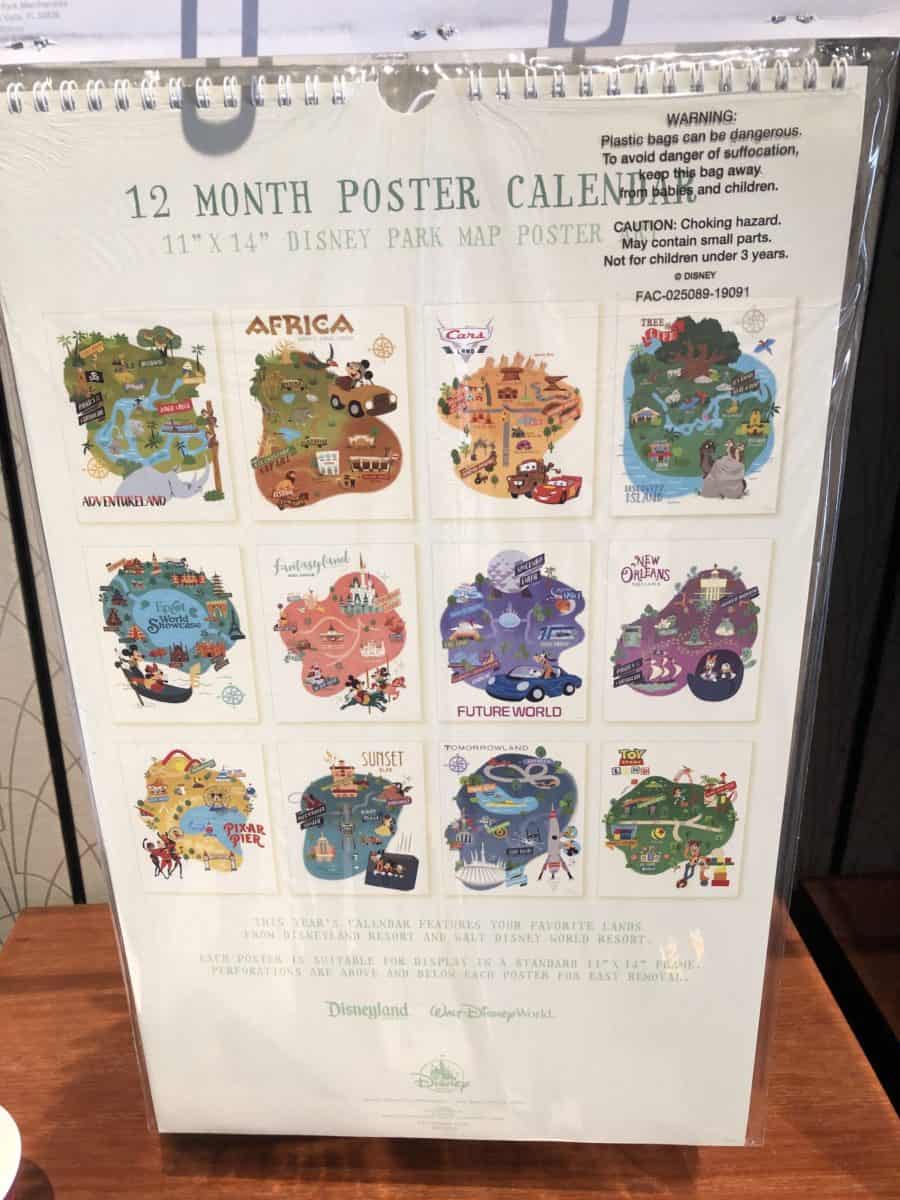 Similar to previous years, the posters are perforated so they can be torn off of the calendar. Will you be picking up next year’s calendar on your next trip to Hollywood Studios?