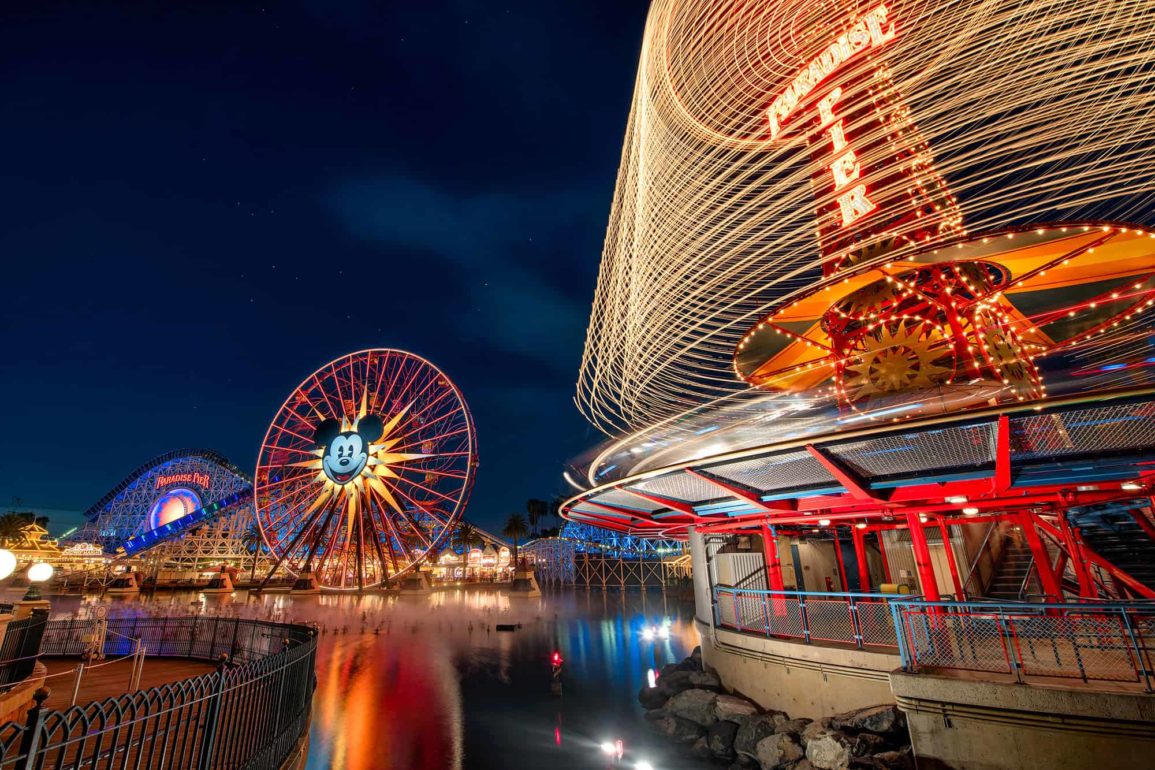 We are in an age of abundant projection-heavy, screen-based attractions at the Disney Parks and there’s no sign of turning back anytime soon with Mickey and Minnie’s Runaway Railway and the new Spider-Man attraction coming to Disneyland Resort. Well, beyond these announced attractions, Disney has plans to build a ride in what they call a “black box” that would rely heavily on screen and projection technology, allowing the theme of the entire ride to be changed in just weeks, if not days. You may recall that we first told you about this attraction back in May.

Much like some of the attractions listed above, the ride would be trackless, featuring free-roaming vehicles that could easily be reprogrammed. With screens and projectors making up most of the attraction, scenes could be altered (possibly overnight) from one version to the next. The idea here is that a ride could be changed from one intellectual property to a more current “IP” in little-to-no time.

The “black box” term comes from the appearance of the attraction when everything is turned off. It is essentially a giant warehouse with projection and screen surfaces, a blank canvas. The attraction will feature props and figures with limited movement to try and offset the screens with some moving pieces. Said figures will be designed so they can be switched out whenever the attraction changes.

The attraction is also internally called a “Flex Ride”, since it can have multiple uses, much like a “Flex Space”.

The “black box” dark ride is projected to open in 2022 at Disney California Adventure, at the same time as its Walt Disney World counterpart in Disney’s Hollywood Studios. The exact location for each attraction within those parks is unknown, but an educated guess would be Hollywood Land at DCA and the Animation Courtyard area at the Studios.