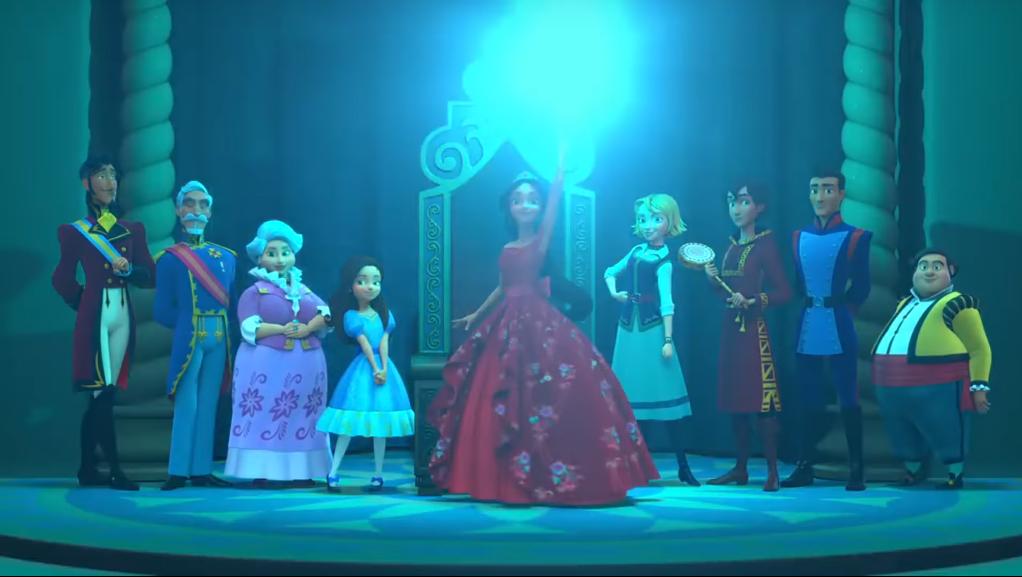 We just got some brand new details for the upcoming third season of Elena of Avalor, and we are so excited! The new season is premiering on October 7th on Disney Channel and DisneyNow.  The new season will begin jam-packed with celebrity guest stars such as Auli’i Cravalho, Sofia Carson, Eugenio Derbez, John Leguizamo, TonyShalhoub, Rachel Brosnahan, Melissa Fumero, Stephanie Beatriz, Roman Reigns and Taye Diggs. 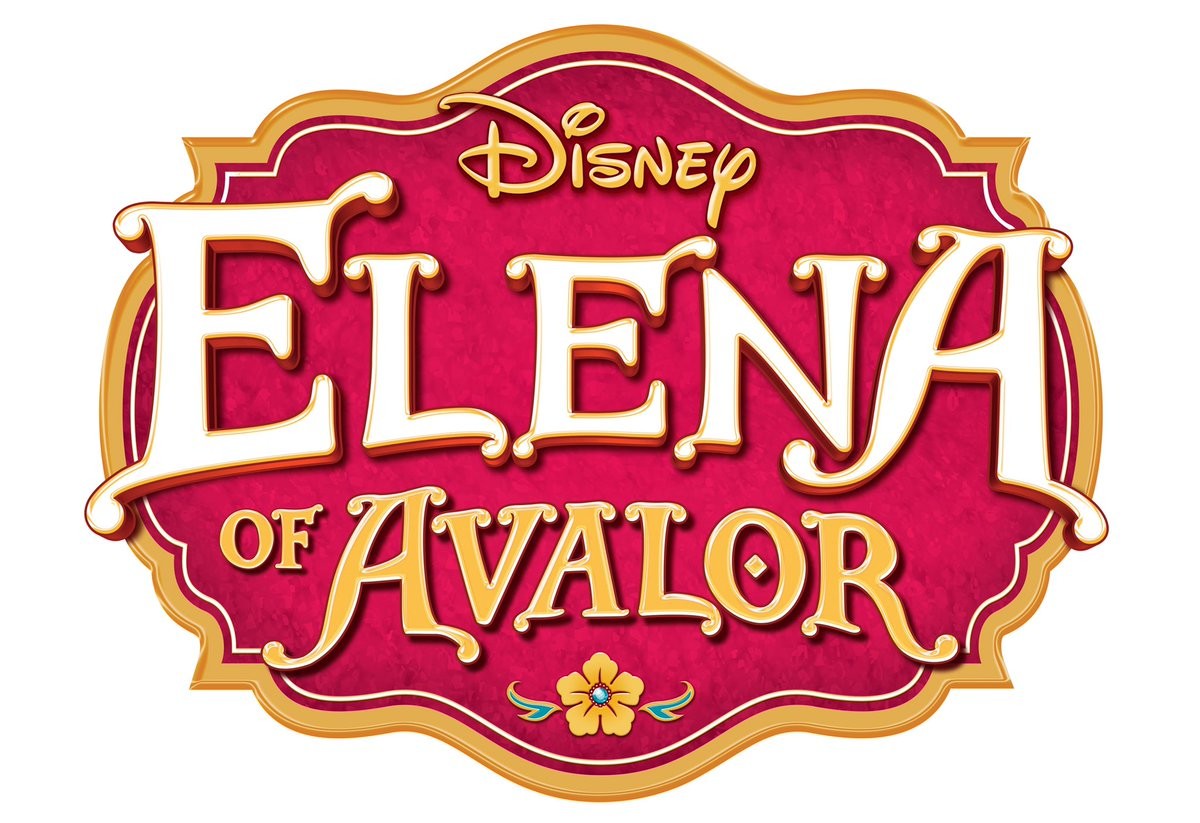 The season then gets even more exciting once December rolls around when Elena of Avalor will celebrate a special Hanukkah themed episode. Jamie Singler will be voicing a visiting princess from a Latino Jewish kingdom, making her Disney’s first Latina Jewish princess.

We here at WDWNT have staffers that celebrate every holiday, so we’re excited to finally have a Jewish princess. What do you guys think? Leave us a comment below!