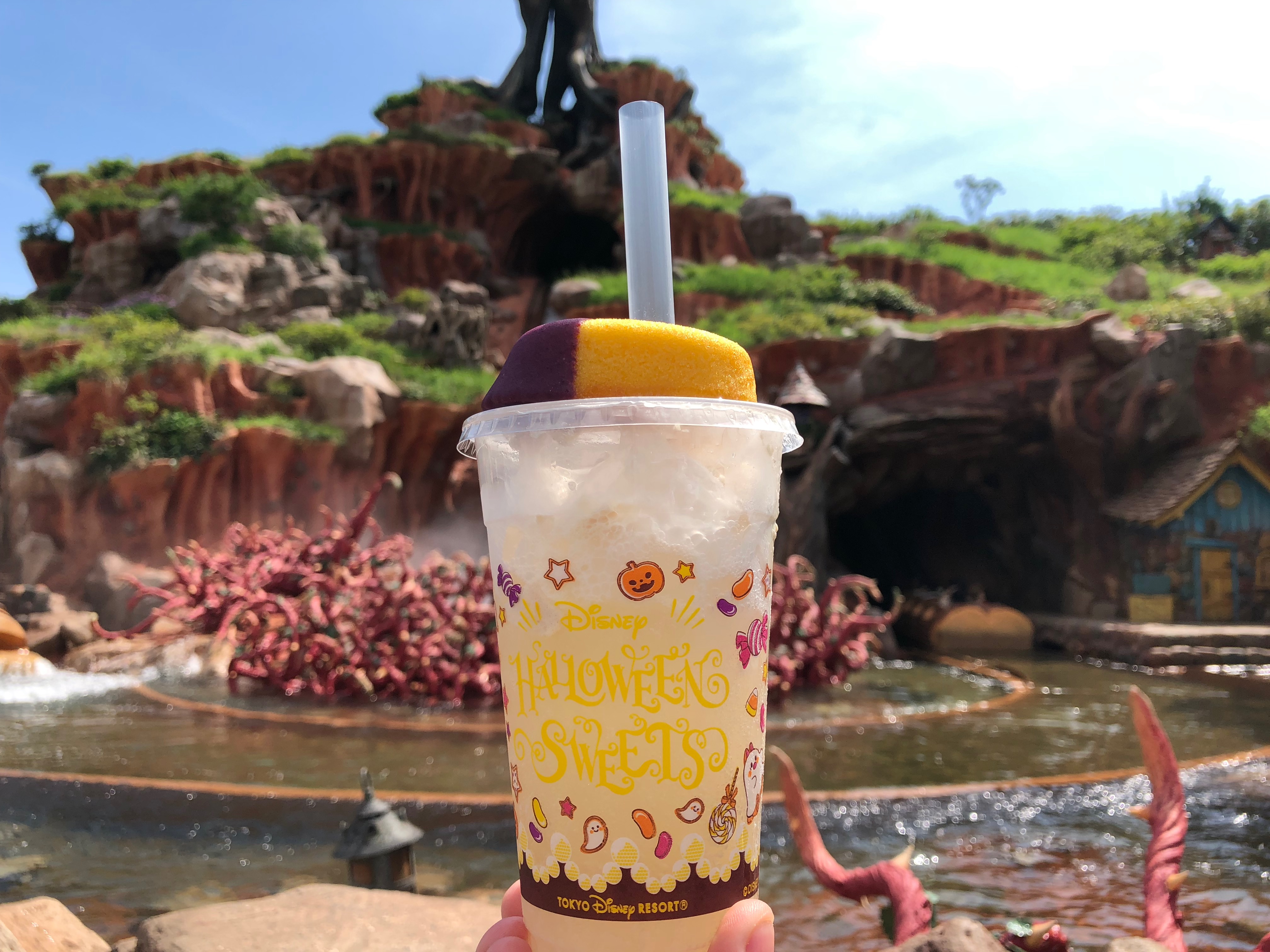 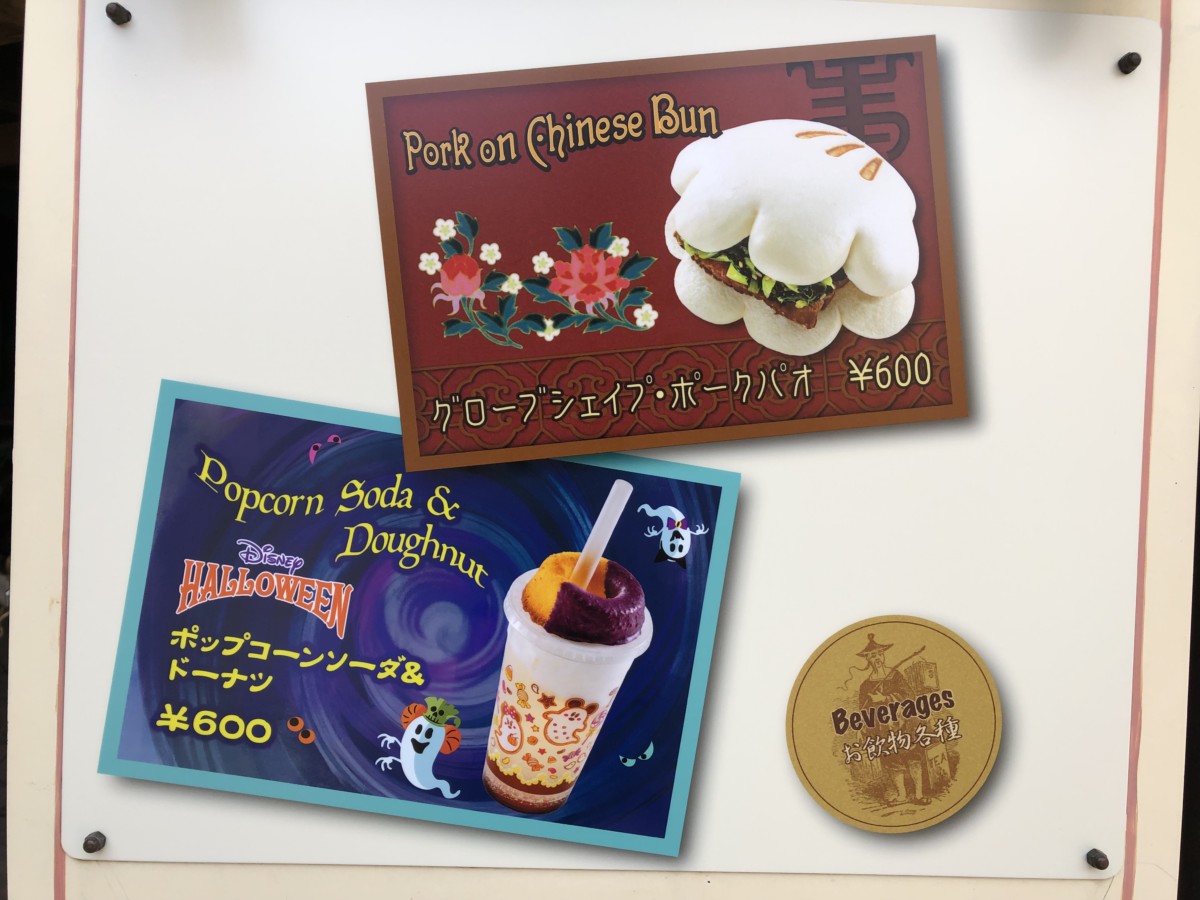 I have to admit, when I first read this was coming, I thought it was a mistranslation. I swore they meant popping tapioca pearls or something. But nope, this actually tastes like popcorn. I couldn’t believe it! 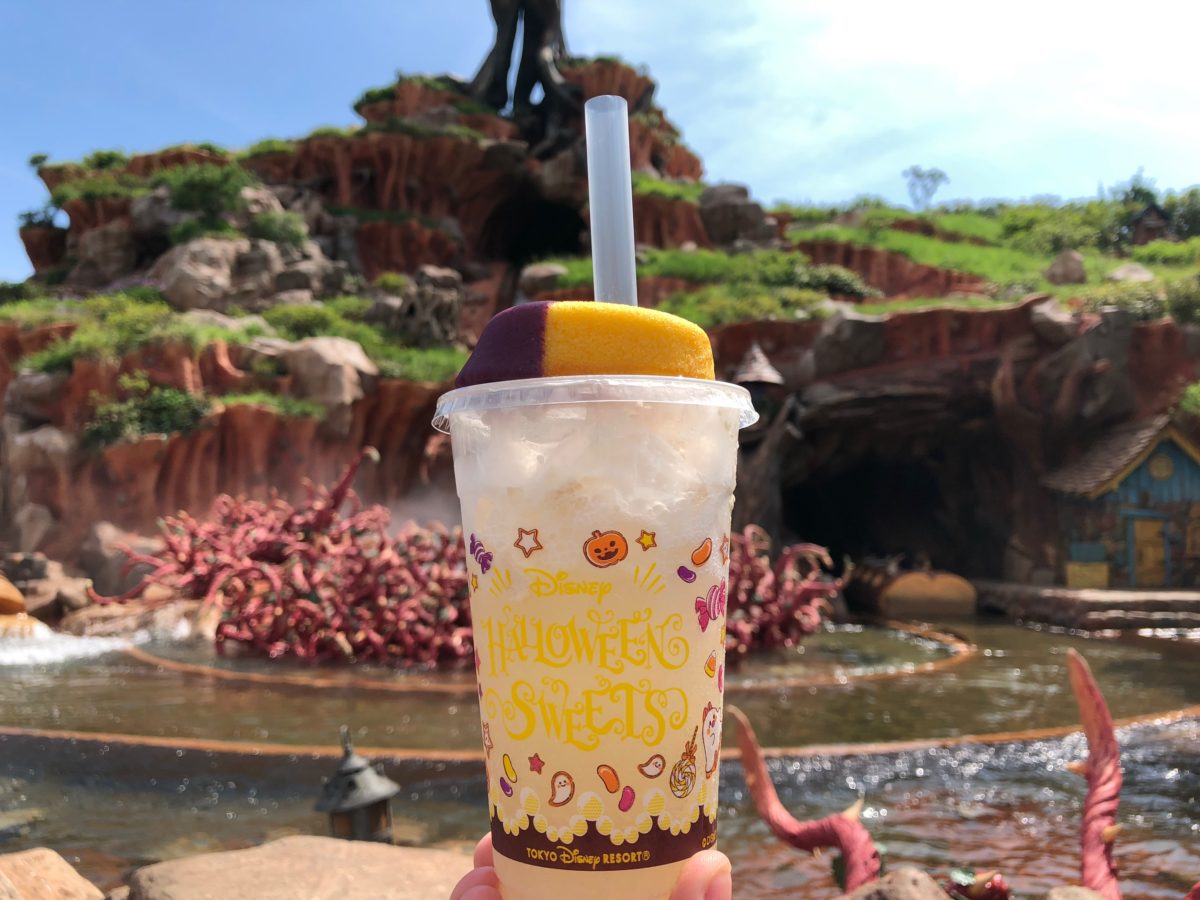 There’s butter in the bottom, by the way. The liquid part of the drink is Kirin Lemon, which is like Sprite, but less sweet. And that donut on top is a pumpkin (Japanese pumpkin, not pumpkin spice) donut, with half of it covered in purple sweet potato icing. And now, the moment you’ve all been waiting for: the taste itself! It tastes just like popcorn, unbelievably enough! It’s certainly a strange and different phenomenon, but I actually liked this one! Even with some butter on the bottom, this was a pretty exceptional seasonal drink! As for the donut, it tastes just like any other spiceless pumpkin donut. The icing is noticeable, but barely. I think it was a nice touch to combine the two, even though it makes a rather strange combination. I didn’t try dipping the donut, but I absolutely should (or someone else should and let us know how it tastes).

Overall, while this may seem like an unconventional (and even revolting) choice, I think it’s actually worth it both for the taste and just to say you did it! The Popcorn Soda with Donut is available at Tokyo Disneyland’s Boiler Room Bites and Captain Hook’s Galley through October 31st.