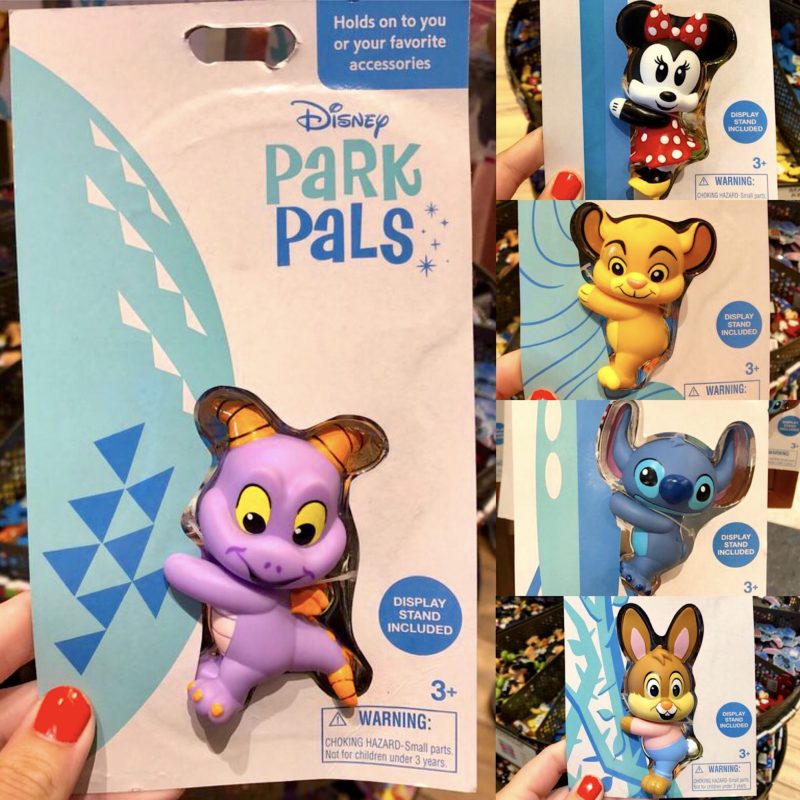 Earlier today, we bumped into an adorable Little Orange Bird, the first of the Disney Park Pals line. 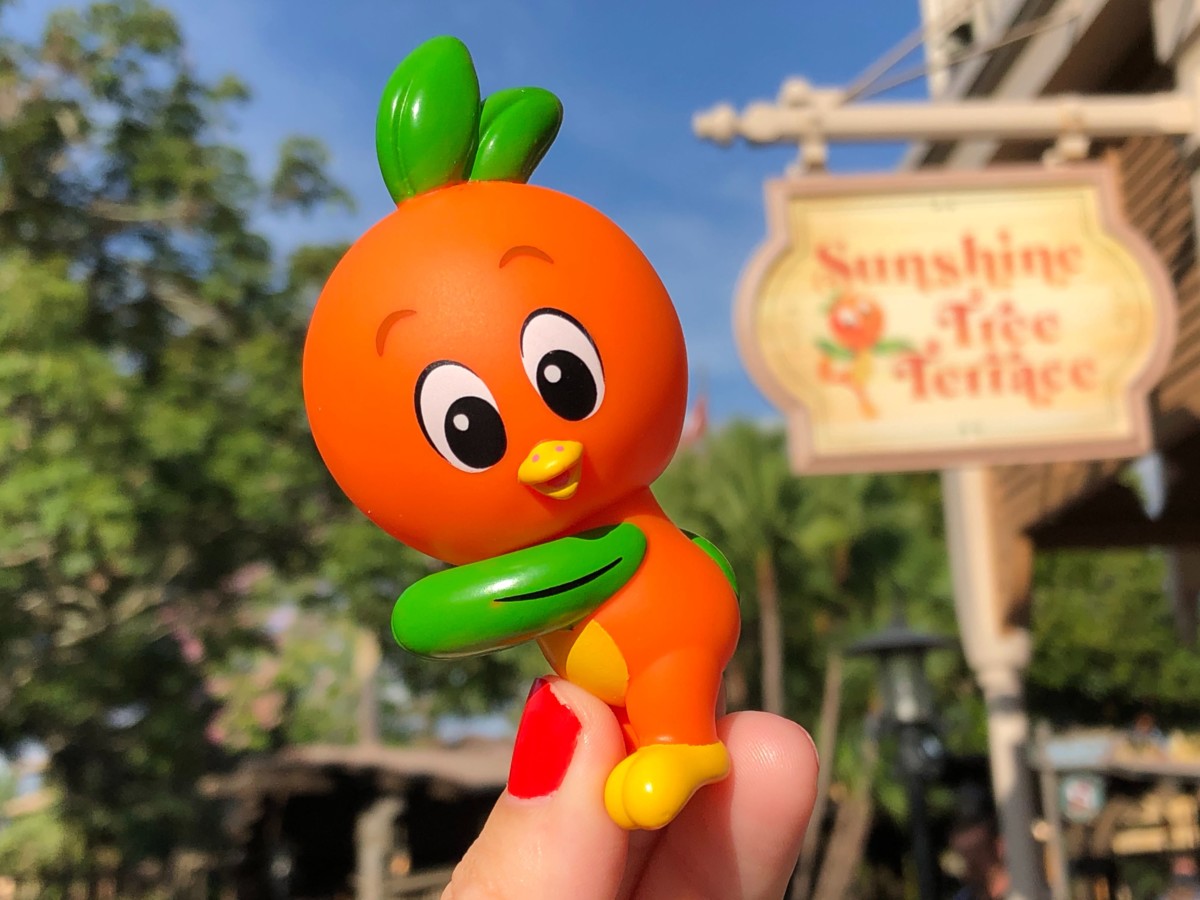 Now it seems the full collection has been released across property, with various more figures like Stitch, Figment, Simba, and more making their big debut. 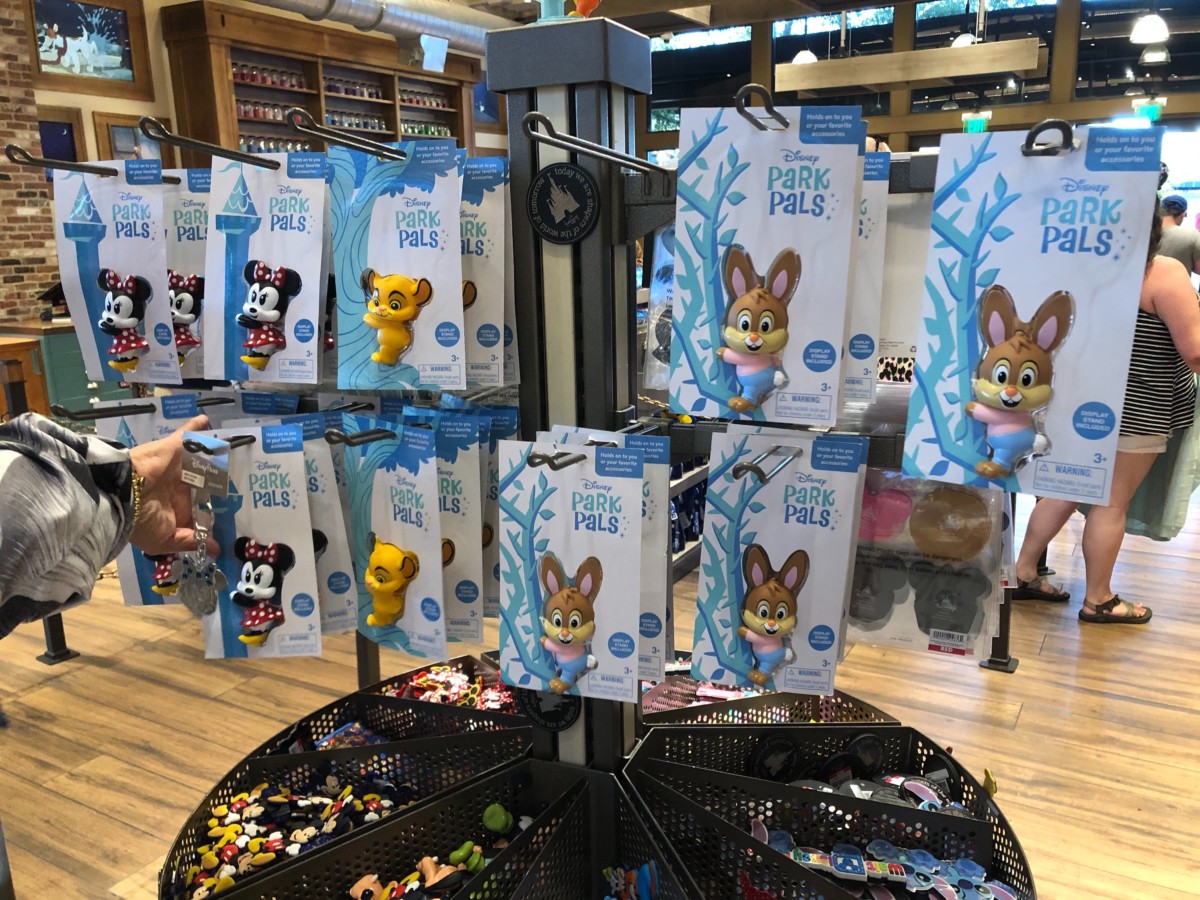 The line features a series of figures that can hold on to you or any of your favorite accessories! Clip each figure onto your bag strap or belt loop, or even use them as oversized pen toppers. Each Disney Park Pals set includes a display stand, too! Let’s take a closer look. 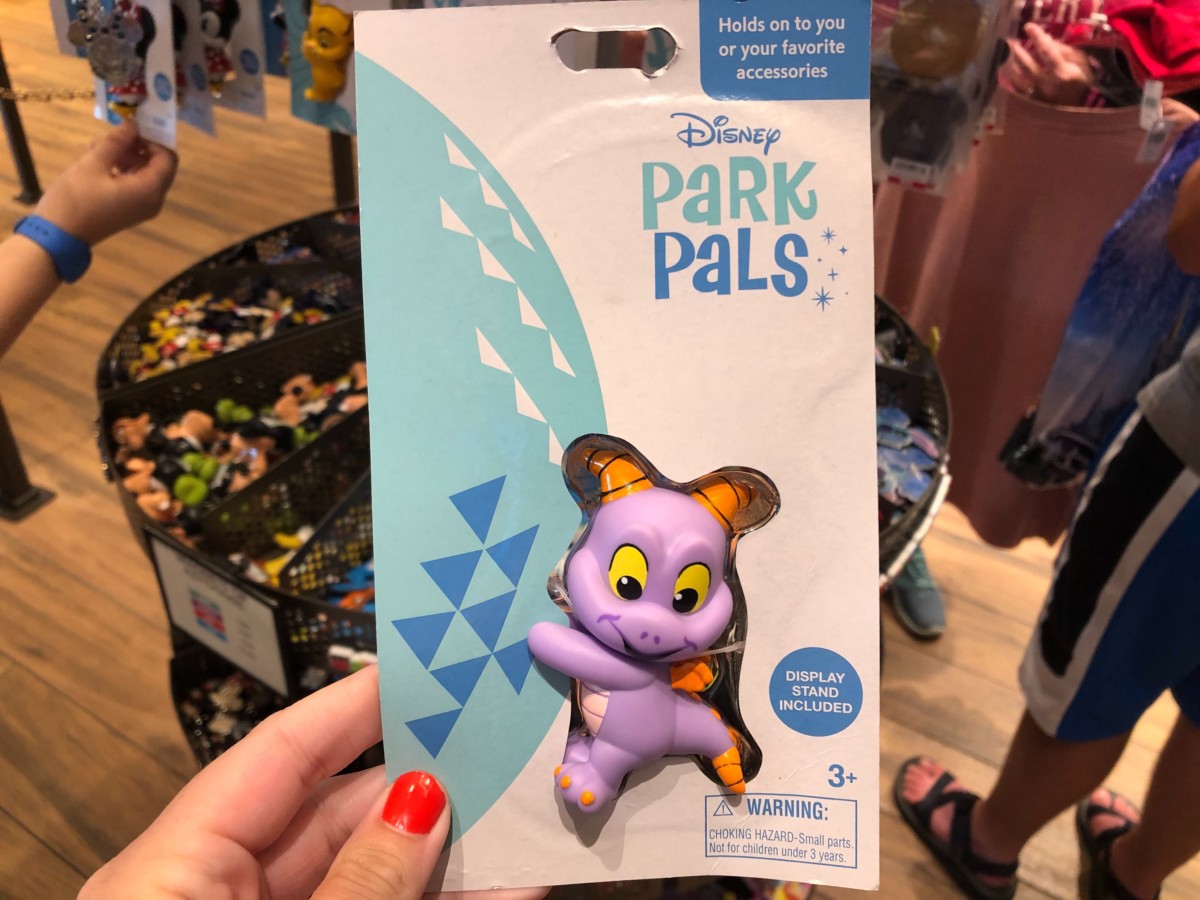 Each Park Pal comes packaged on a themed card. Orange Bird was holding onto a palm tree, and Figment is hugging Spaceship Earth at EPCOT. 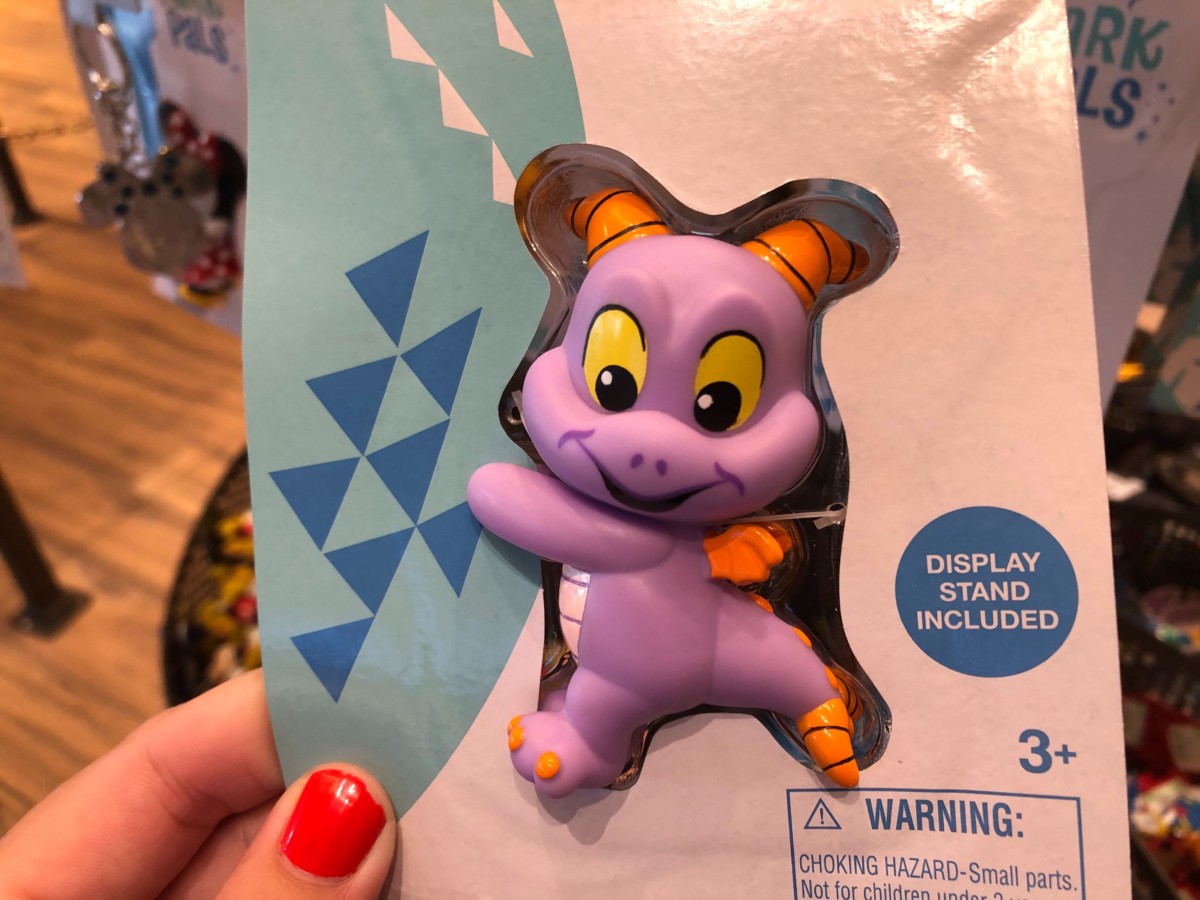 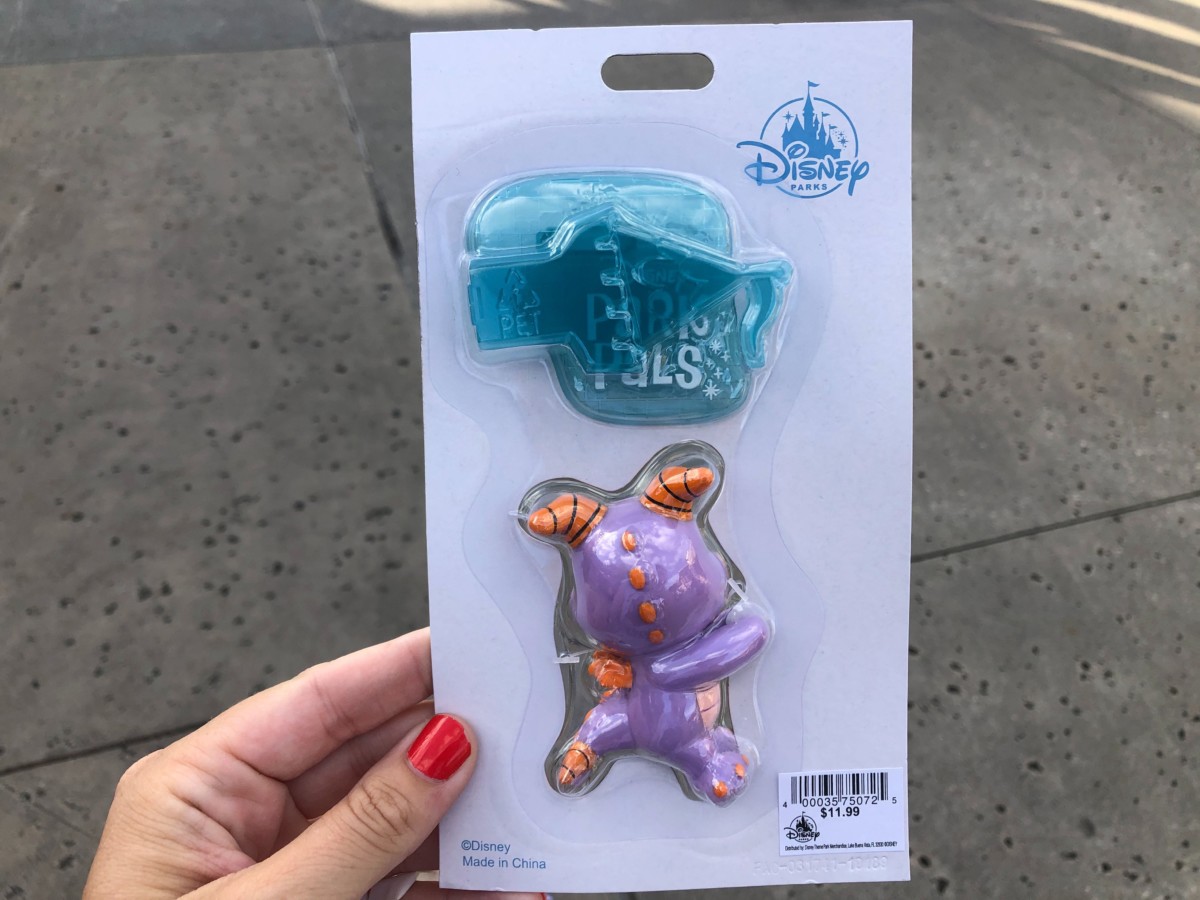 The display stand is included in the package, on the back. 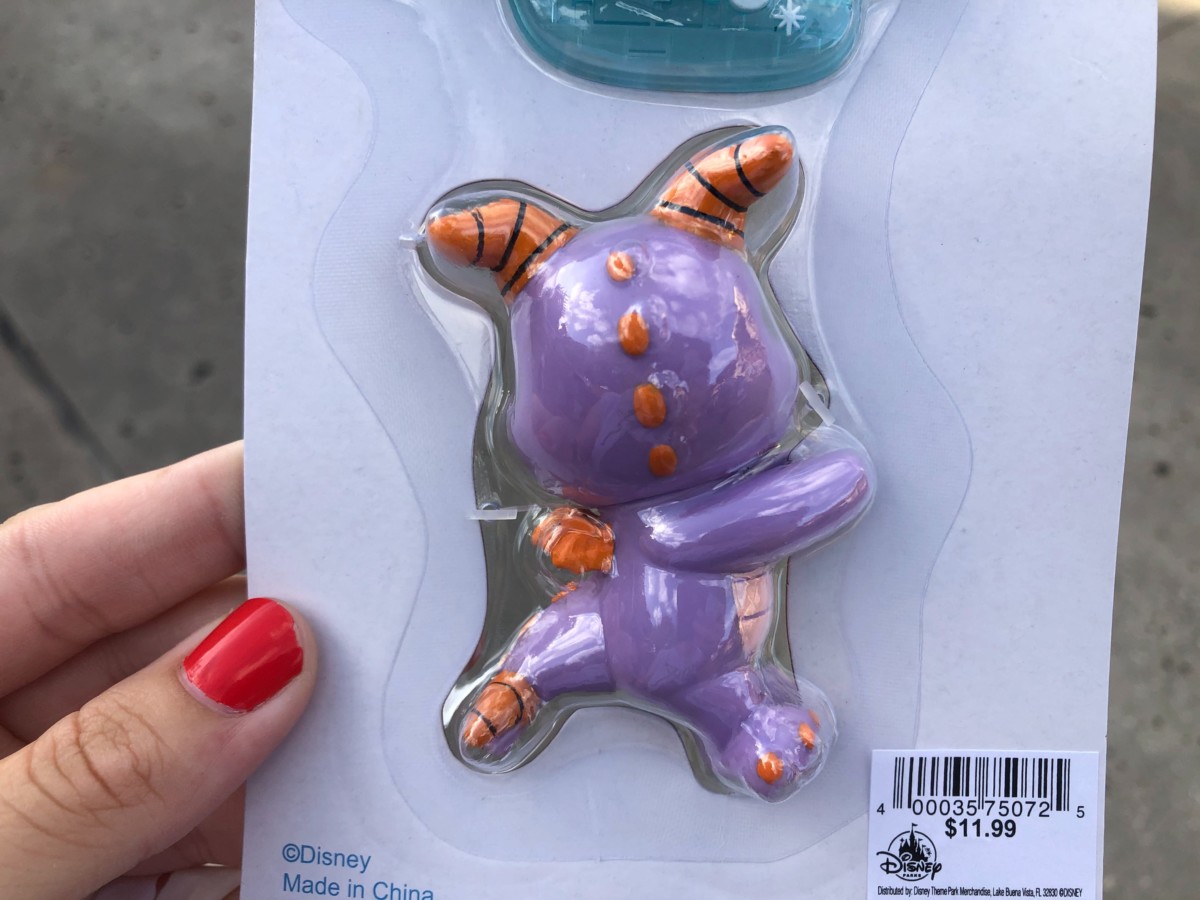 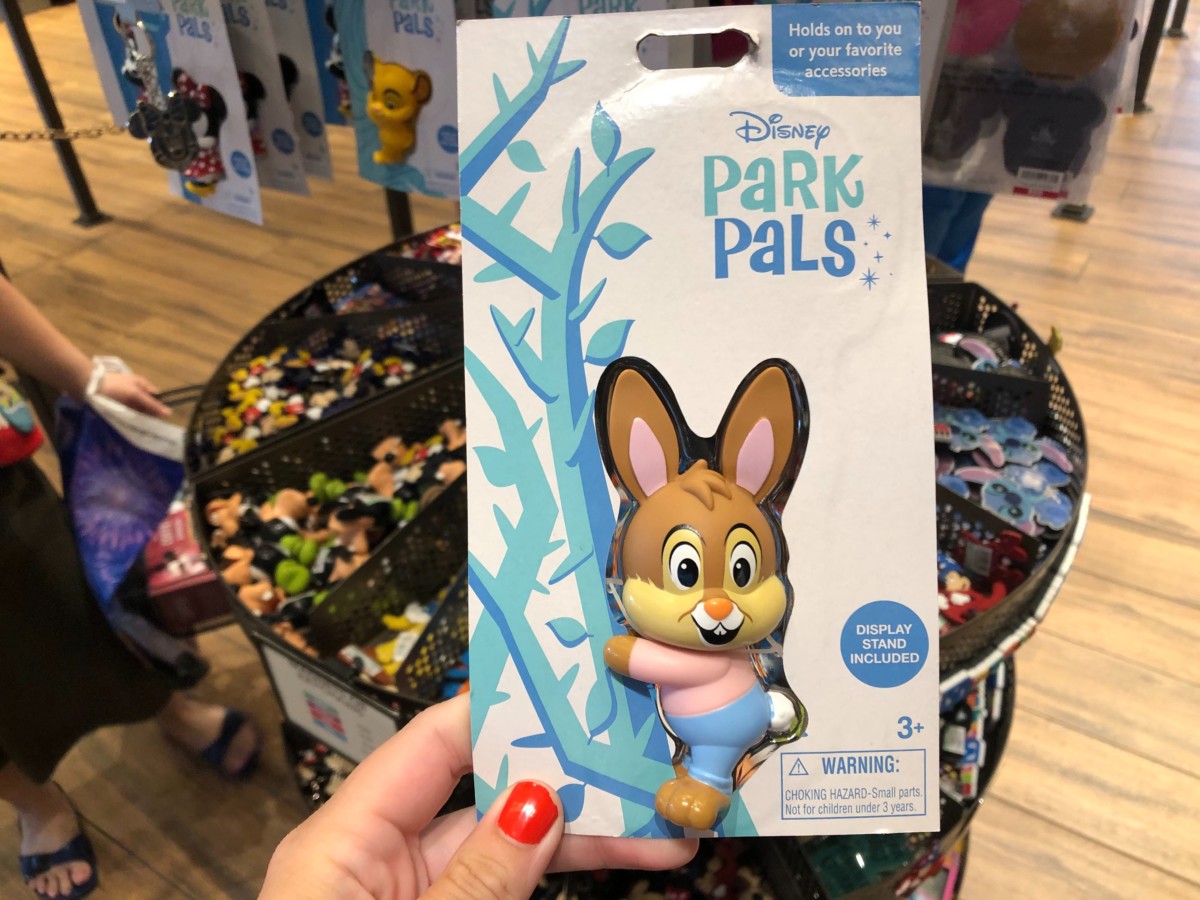 Br’er Rabbit’s holdin’ on for dear life at the bottom of the briar patch. 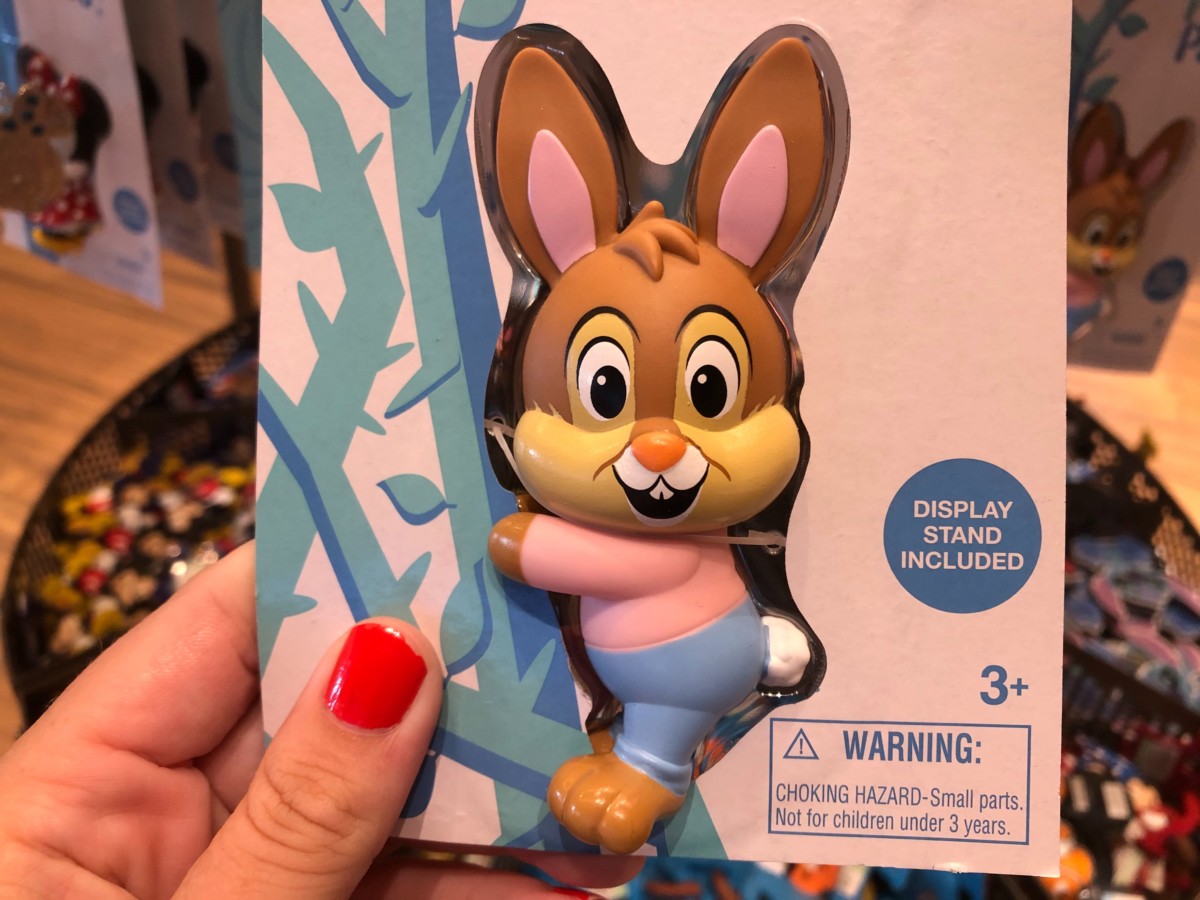 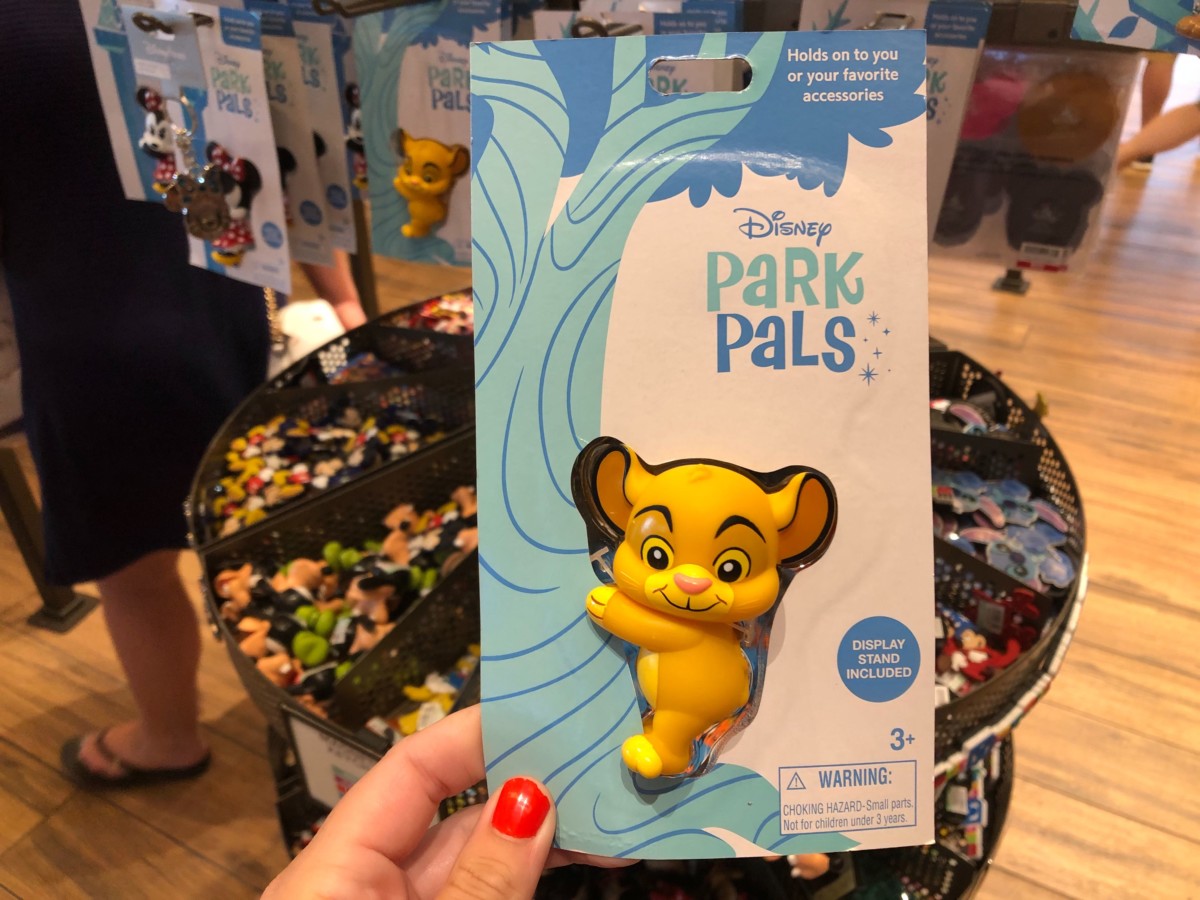 Simba is pouncing on a baobab tree in the middle of the savanna. 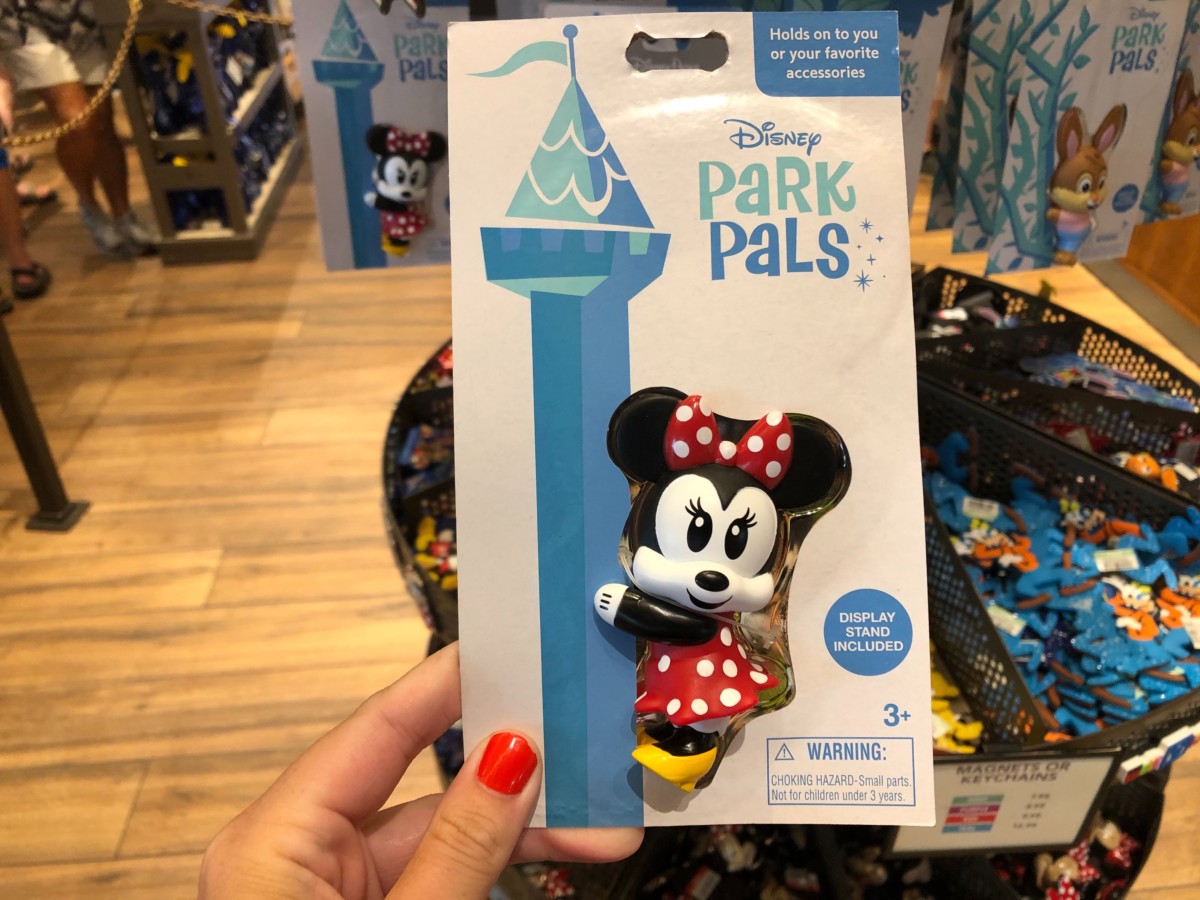 Minnie… probably needs some rescuing from that castle turret. 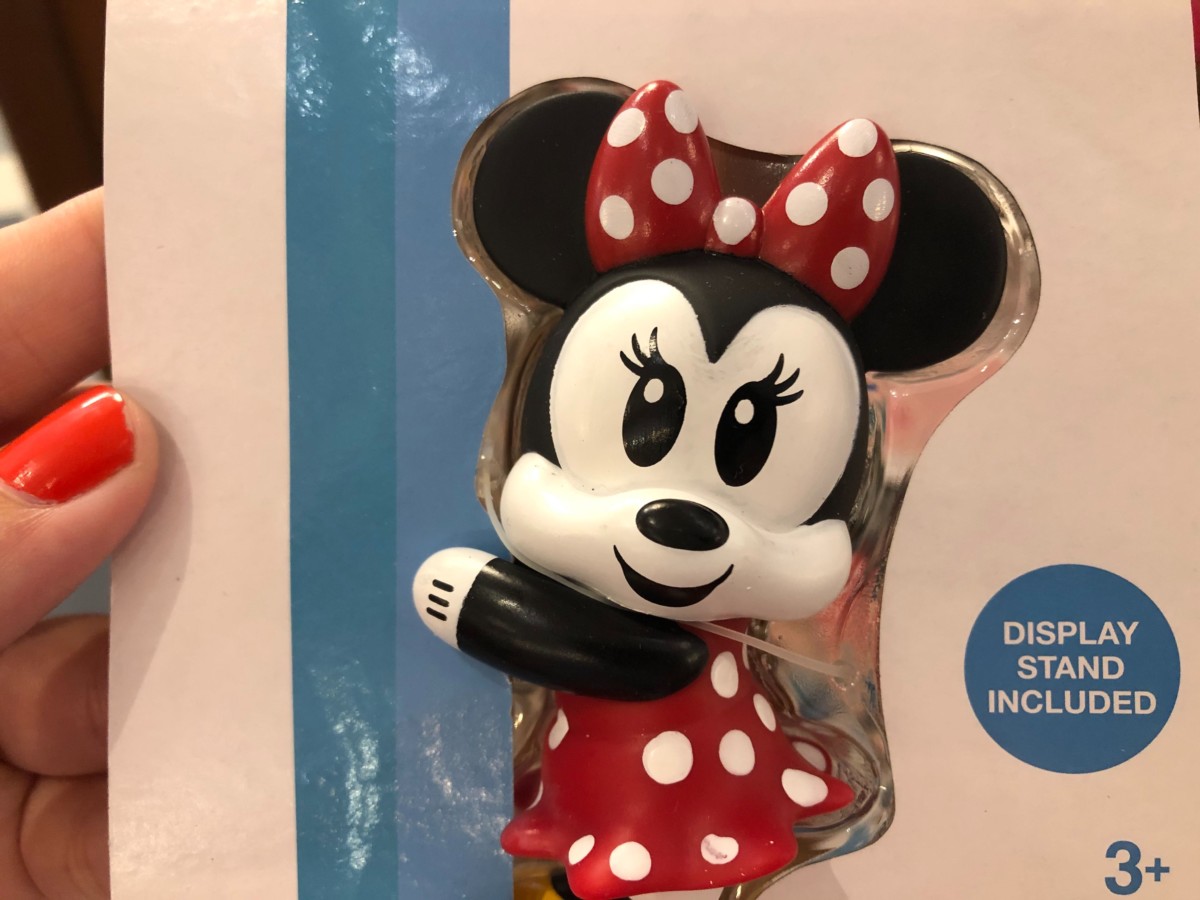 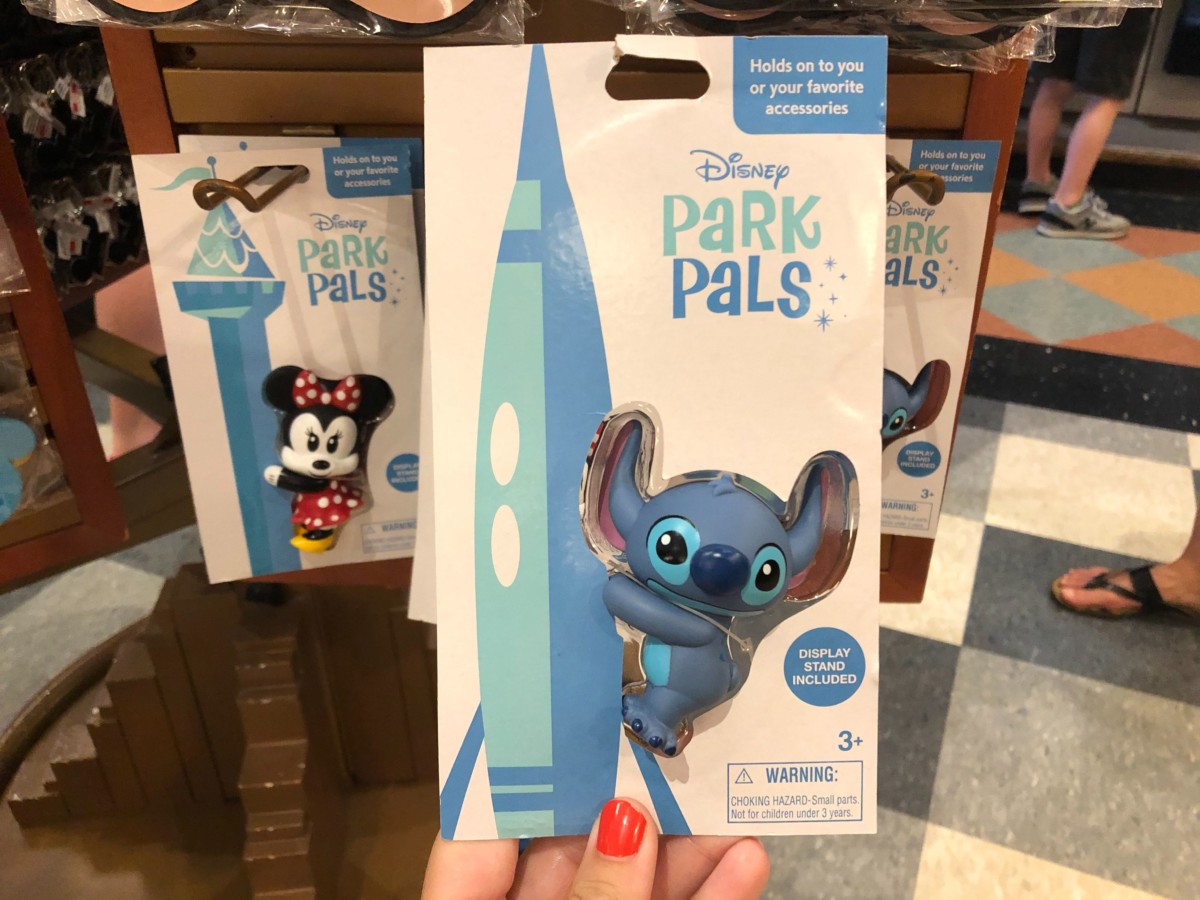 Stitch might as well be climbing on bamboo, because he looks like a space koala here. (He’s actually holding on to a space rocket much like Disneyland’s Moonliner Rocket.)

Each Disney Park Pal set costs $11.99. We’ve found a number of different ones across property, from the Magic Kingdom, to Disney’s Hollywood Studios, and World of Disney at Disney Springs. Will you be heading on over for a Disney Park Pal of your own? We can’t wait to see which other characters are released! (And hopefully there are some other park-specific ones over at Disneyland.)