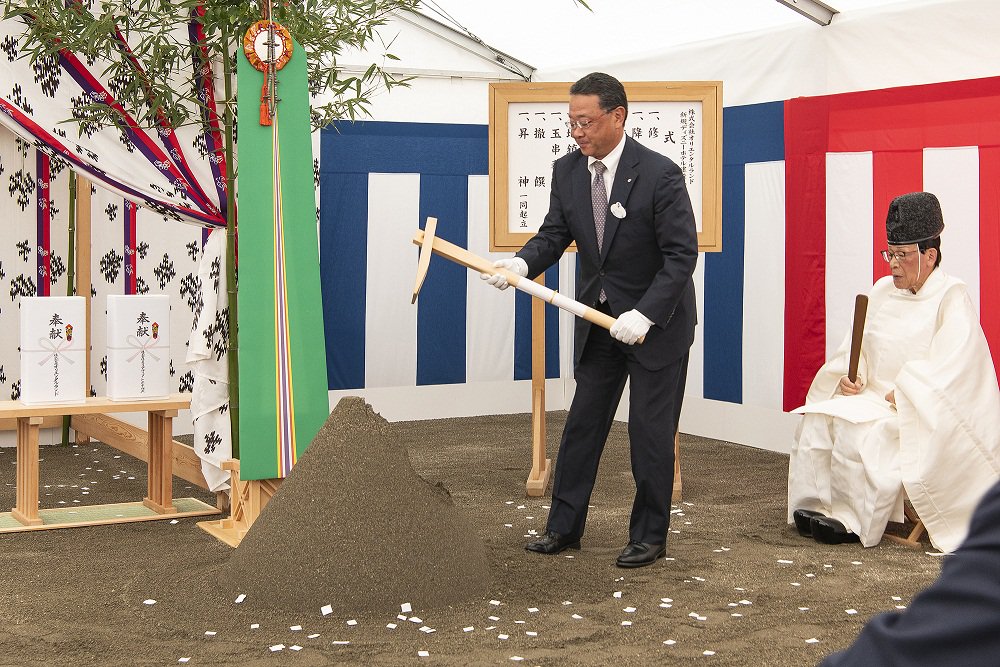 Tokyo Disney Resort held a groundbreaking ceremony for the Toy Story Hotel opening at the resort in 2021. Based on the extremely successful Toy Story franchise, the approximately 600 room hotel will give guests an opportunity to enjoy a toy-sized world. The guest rooms will resemble the ever-familiar bedroom of Andy, where Woody, Buzz, and their other pals live. 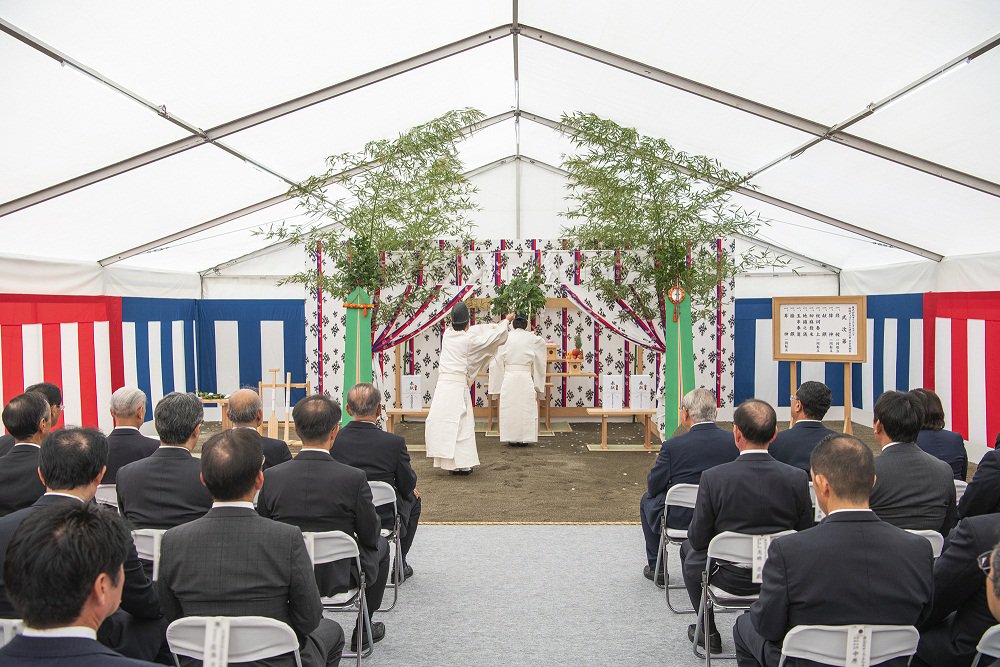 “Andy, the little boy who loves his toys – Woody, Buzz Lightyear and the rest – has embarked on the ultimate backyard project: a building to house all his toys. When Andy is called away by his mom, his toys and their helpers take over the “toy” tower and open it as a hotel for all the “honorary” toys of the world.”

You can read more about the upcoming Toy Story Hotel here.