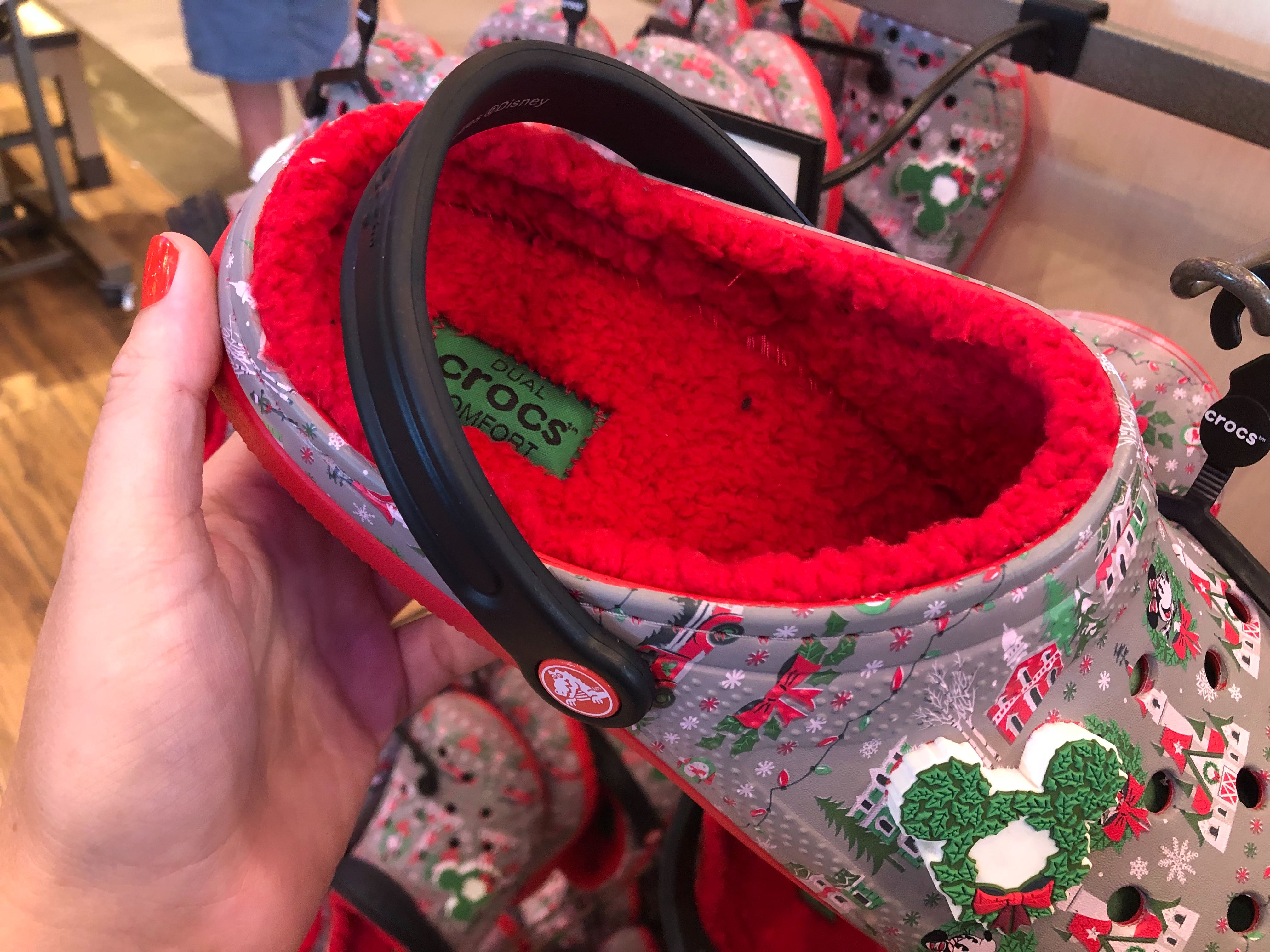 We reported in September a rumor that the Burudika Band would be making their final performance on October 13th, which has sadly turned out to be true. Performing multiple times throughout the day in Harambe Village at Disney’s Animal Kingdom, this popular show has been entertaining guests with their infectious energy and spirit since their debut in April 2012.

We were there this evening for the final Burudika Band performance to capture all of the fun. 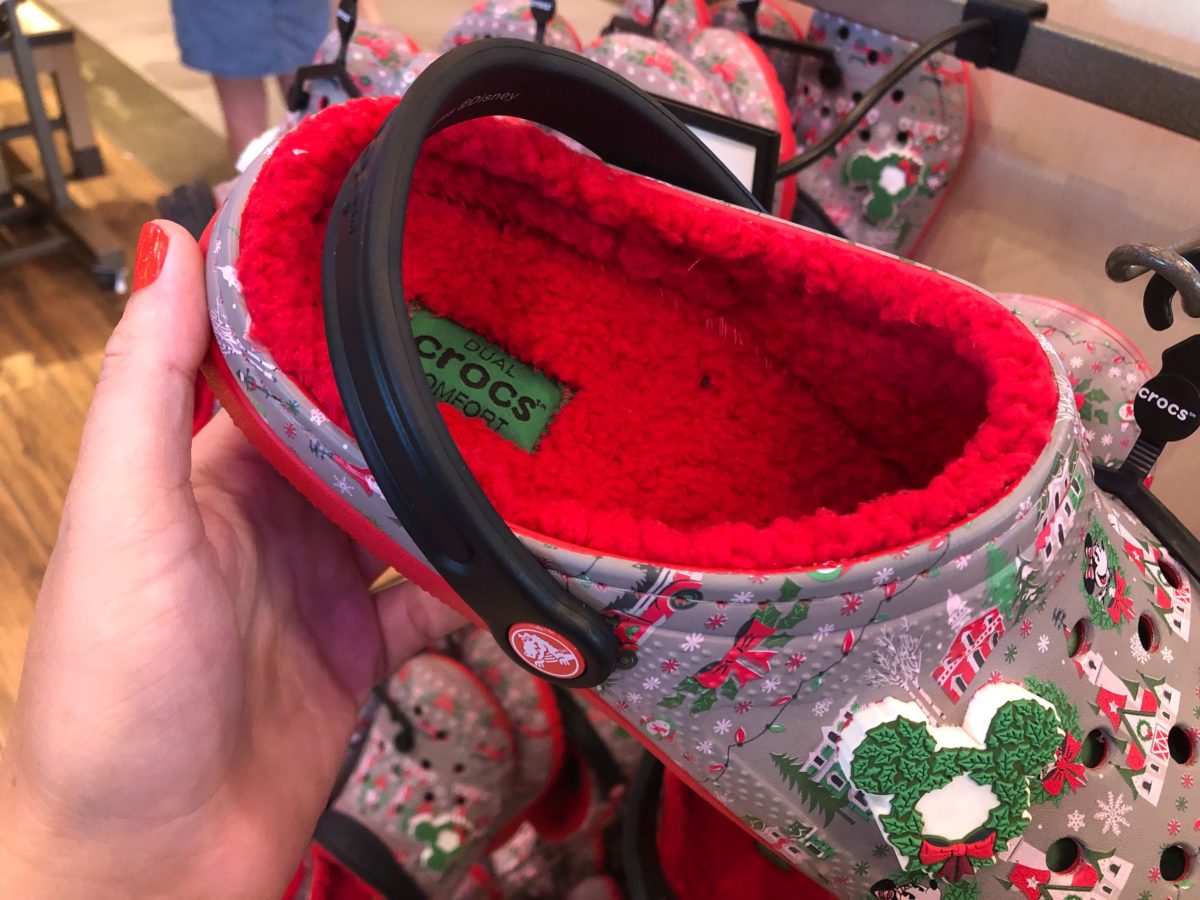 Ever since their debut, the Burudika band has been a fan favorite, bringing plenty of fun, rhythm, and life to Harambe Village. 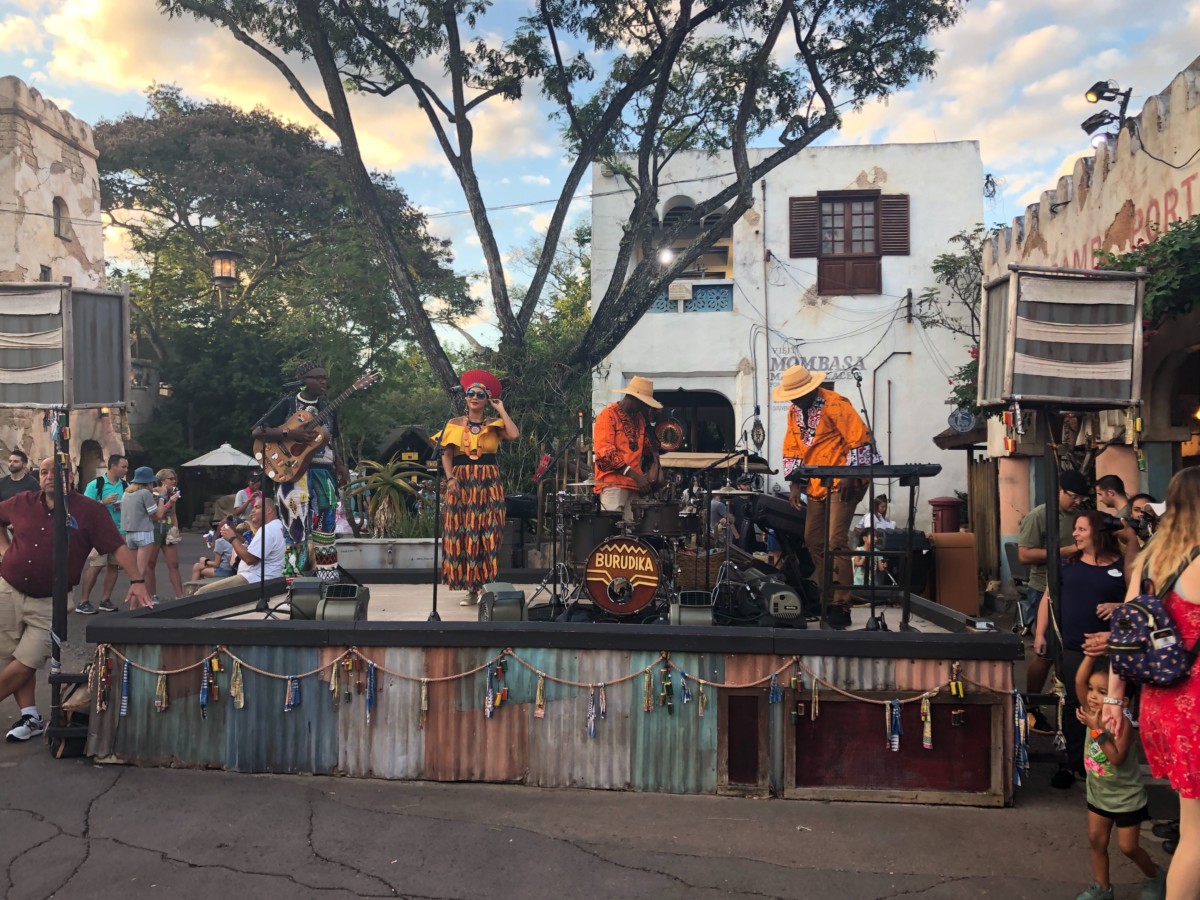 Here’s how Disney described the show:

“Clap to the beat when you hear the joyous sound of Burudika in the air. This exuberant band will have you singing along to their tunes. Then, get ready to dance along as the performers show you some moves.
“Burudika” is Swahili for “to be refreshed”—so go ahead and refresh yourself!” 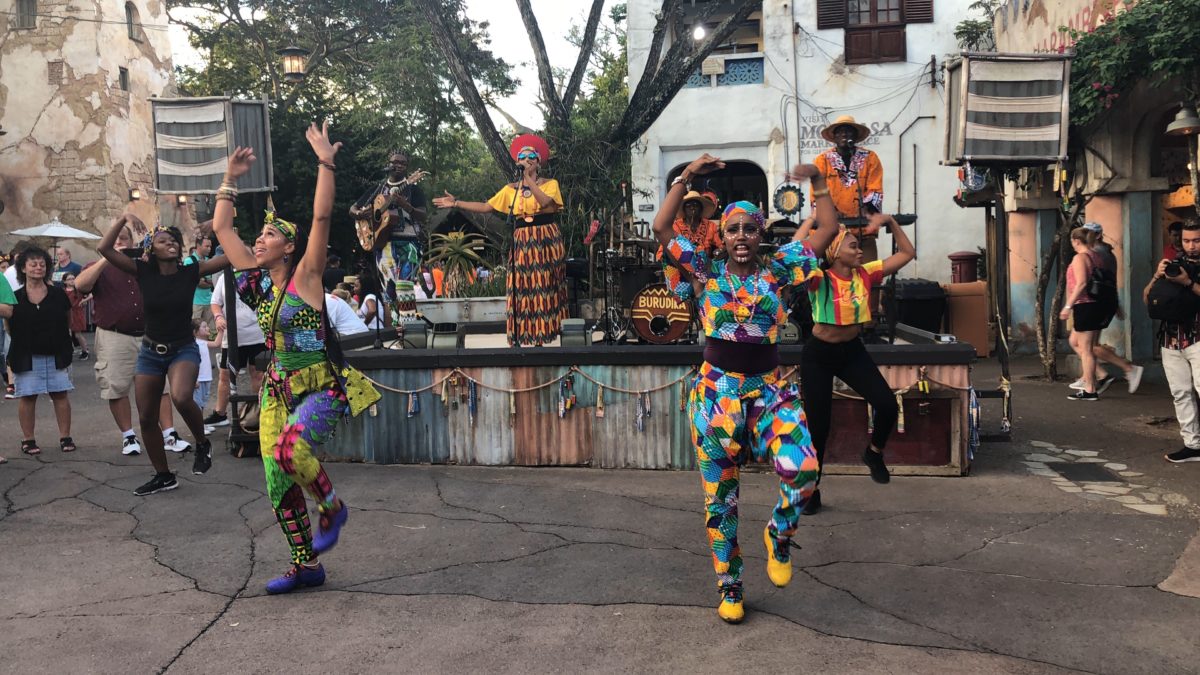 The Burudika Band is just one of many casualties in the entertainment budget cuts that have hit the Walt Disney World Resort recently, with other cancellations including “The Muppets Present… Great Moments in American History” and The Royal Majesty Makers, both in the Magic Kingdom. 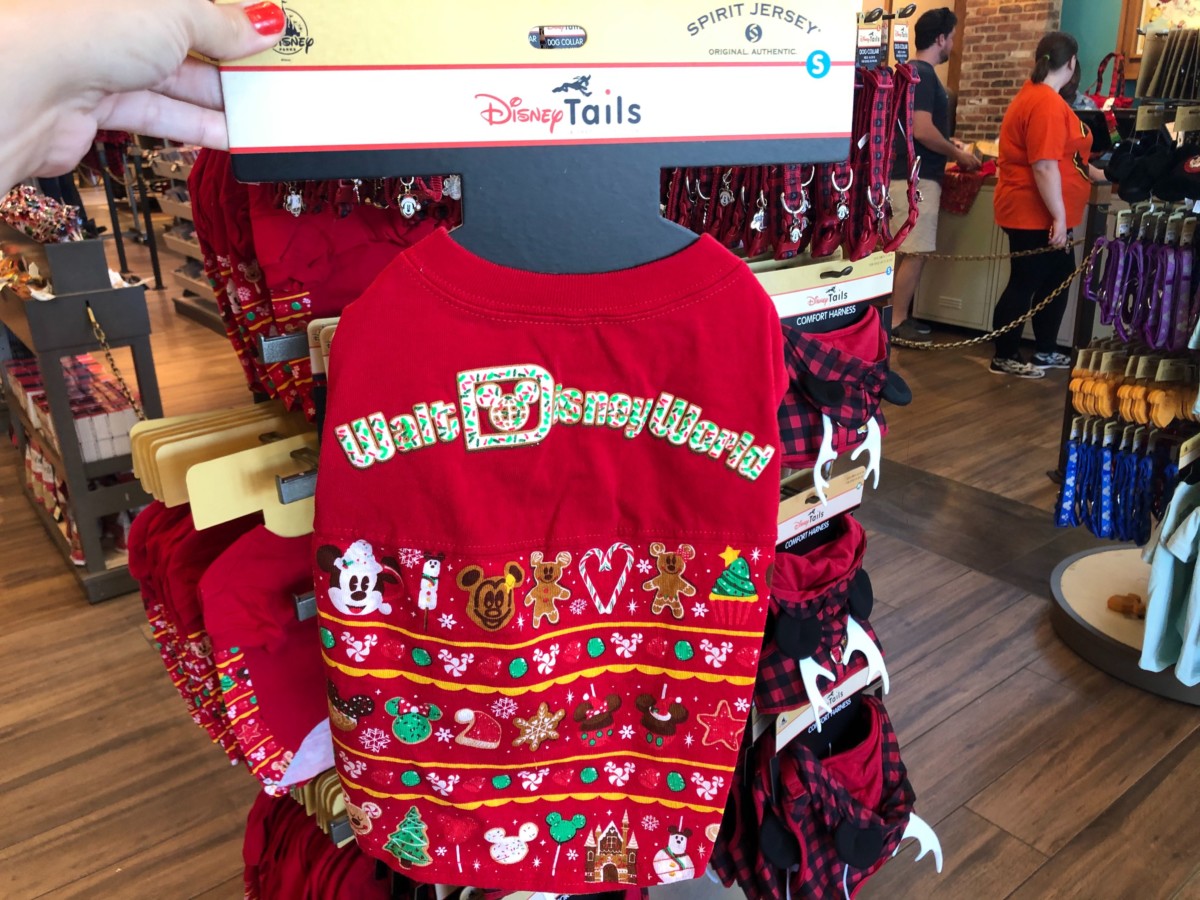 Watch our video of the final Burudika Band performance below.

It’s with a heavy heart that we say goodbye to another beloved show that helped shape their respective area and bring the magic alive day in and day out.