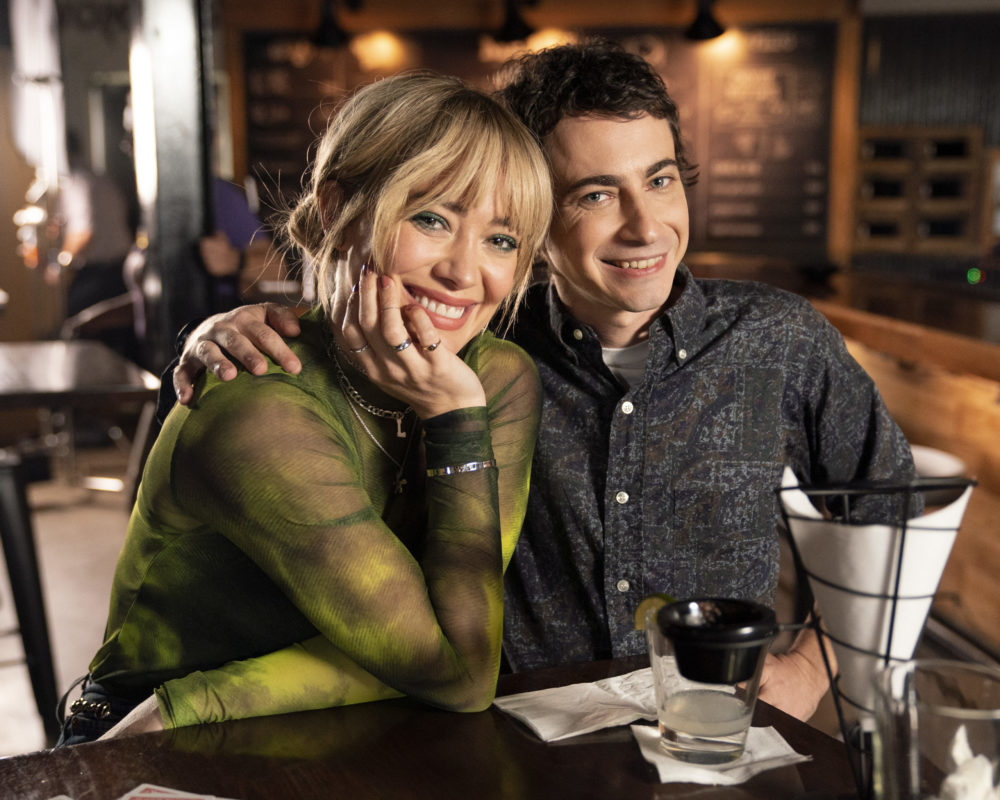 Hey now, hey now! This is what dreams are made of.

Adam Lamberg is set to reprise his fan-favorite role, David “Gordo” Gordon, a recurring character in the upcoming Disney+ series “Lizzie McGuire.” Lamberg originated the role of Gordo, Lizzie’s best friend, whose intelligence, creativity and wry observations about middle school life made him a bit of an outcast – except to his inner circle of friends. Production on the series began earlier this month.

“Gordo was an essential piece of the puzzle to what made the original ‘Lizzie McGuire’ so authentic and beloved,” said Hilary Duff star and executive producer of the series. “I couldn’t imagine the series without him. I can’t wait for fans to see what he’s up to 15 years later and how he fits into Lizzie’s adult world.”

The new story picks up as Lizzie McGuire is just about to turn 30.  She seemingly has it all – her dream job as an assistant to a fancy New York City Interior Designer, her dream guy and a picturesque Brooklyn apartment – but things aren’t always as they seem. With a little help from her old friends and some new ones to come, her well-meaning family and her 13-year-old alter-ego in animated form, Lizzie navigates the ups and downs of adulthood.