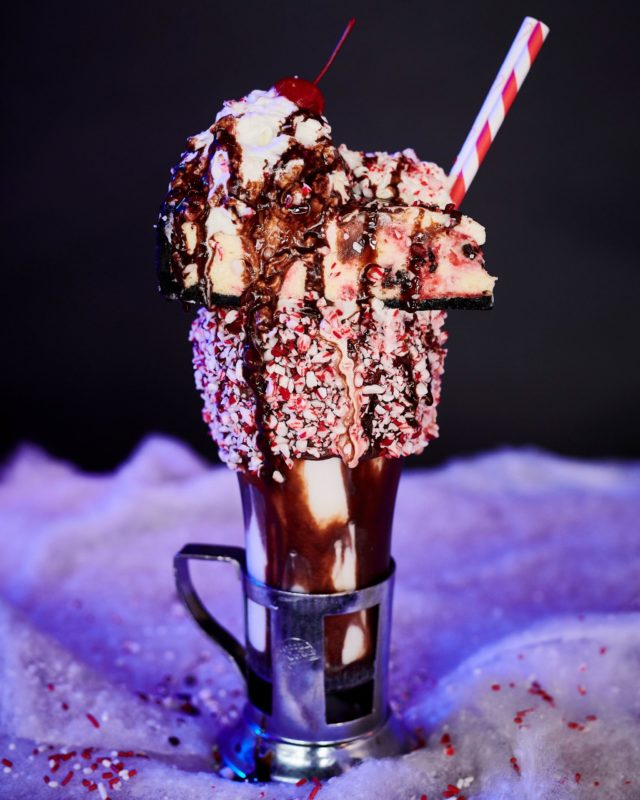 It’s a peppermint (and chocolate) world this holiday season at Black Tap Craft Burgers & Shakes at the Disneyland Resort’s Downtown Disney District, with a new shake just for December, as well as three new menu items arriving next month. 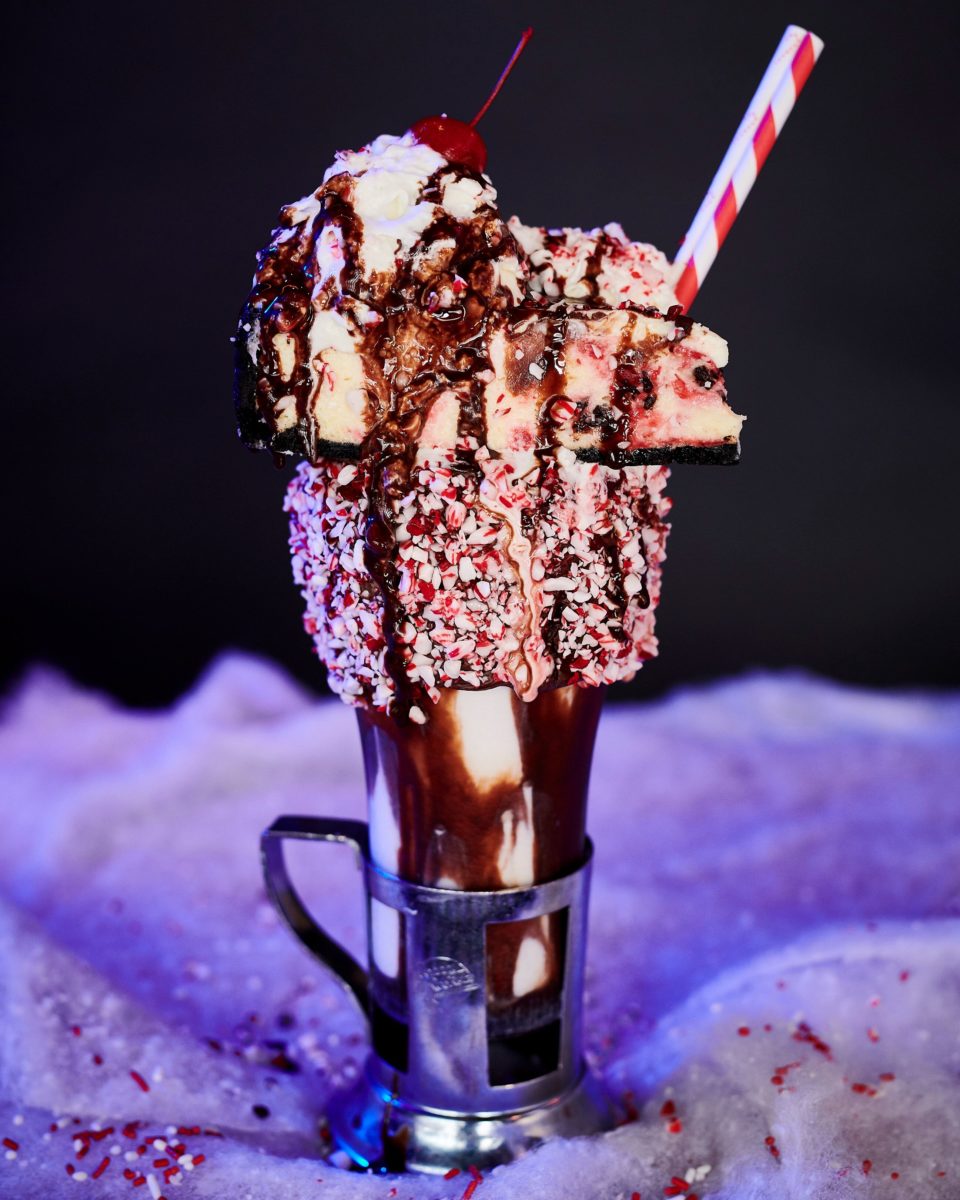 From Monday, December 9th through Tuesday, December 31st, guests can enjoy the Chocolate Peppermint Shake, a peppermint shake featuring a chocolate frosted rim with crushed peppermint topped with a Peppermint Chocolate Chunk Cheesecake slice, whipped cream & chocolate syrup. The shake will sell for $15.00, but with everything that goes in, it’s like two desserts in one! 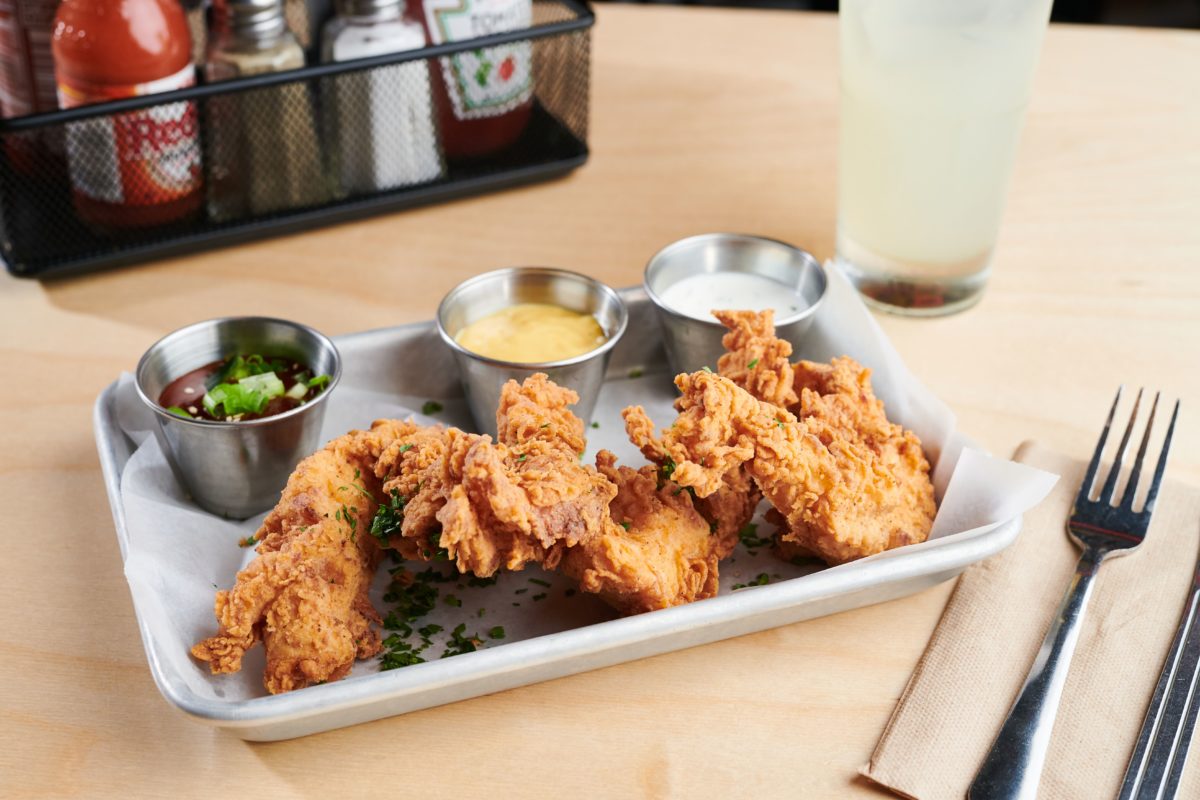 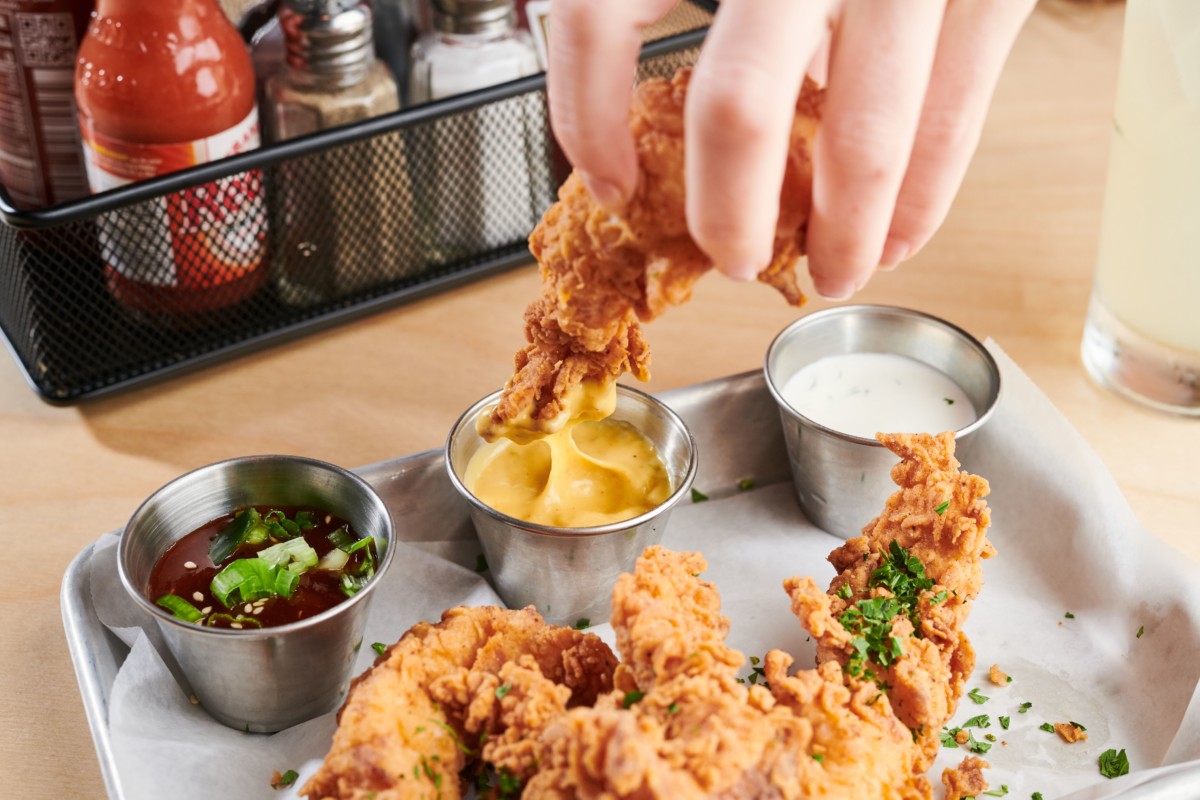 And they look snack-tacular, too! 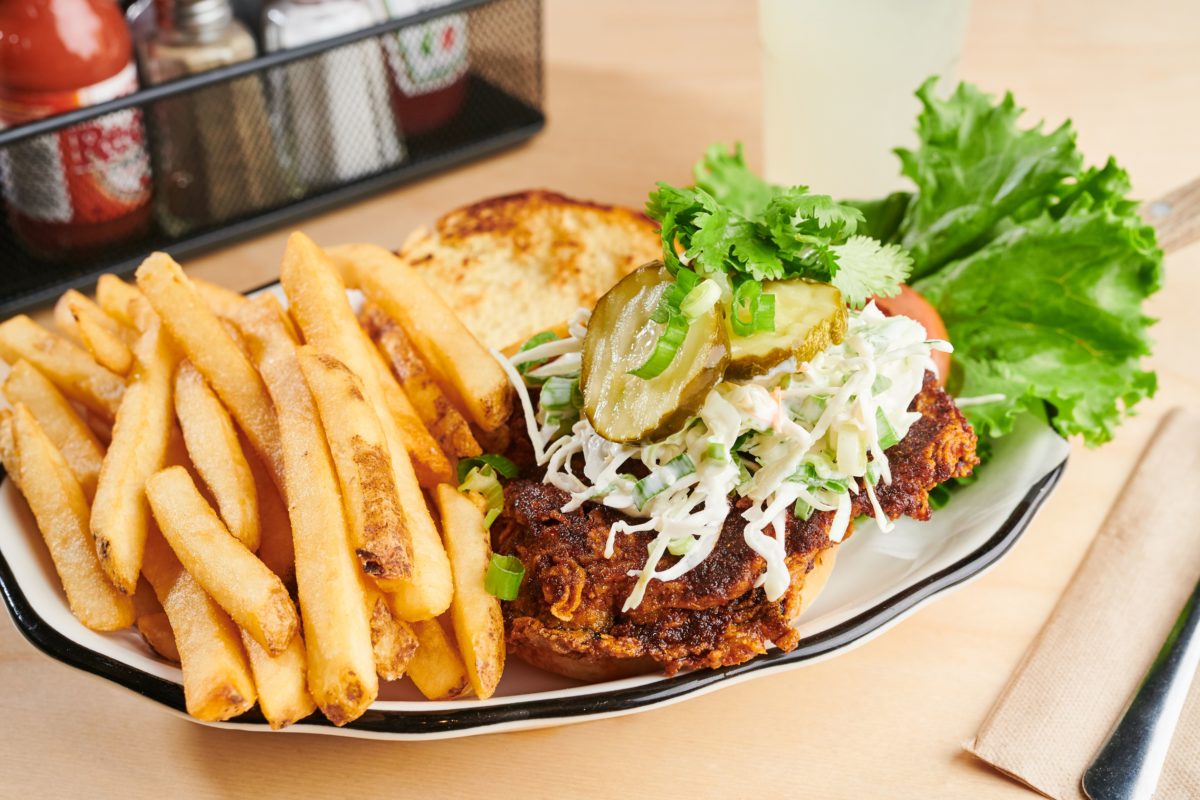 Of course, if you’re looking for a vegan spin on a classic sandwich, there’s the VEGAN Nashville Hot, made with breaded Portobello mushroom, Nashville hot sauce, coleslaw, and pickles. 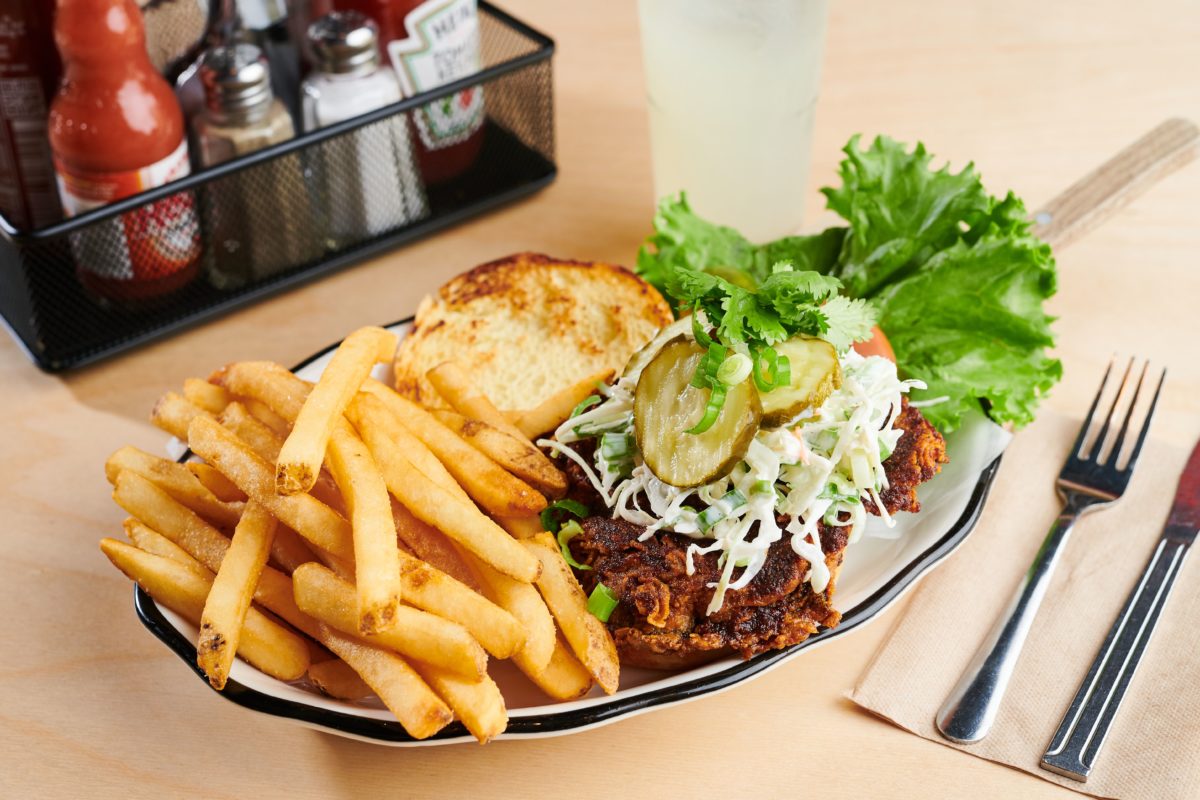 That’s right, if you’re looking for a chicken sandwich without the chicken (or just don’t want to brave the crowds for a certain other popular chicken sandwich), you can get your Nashville hot fix here. 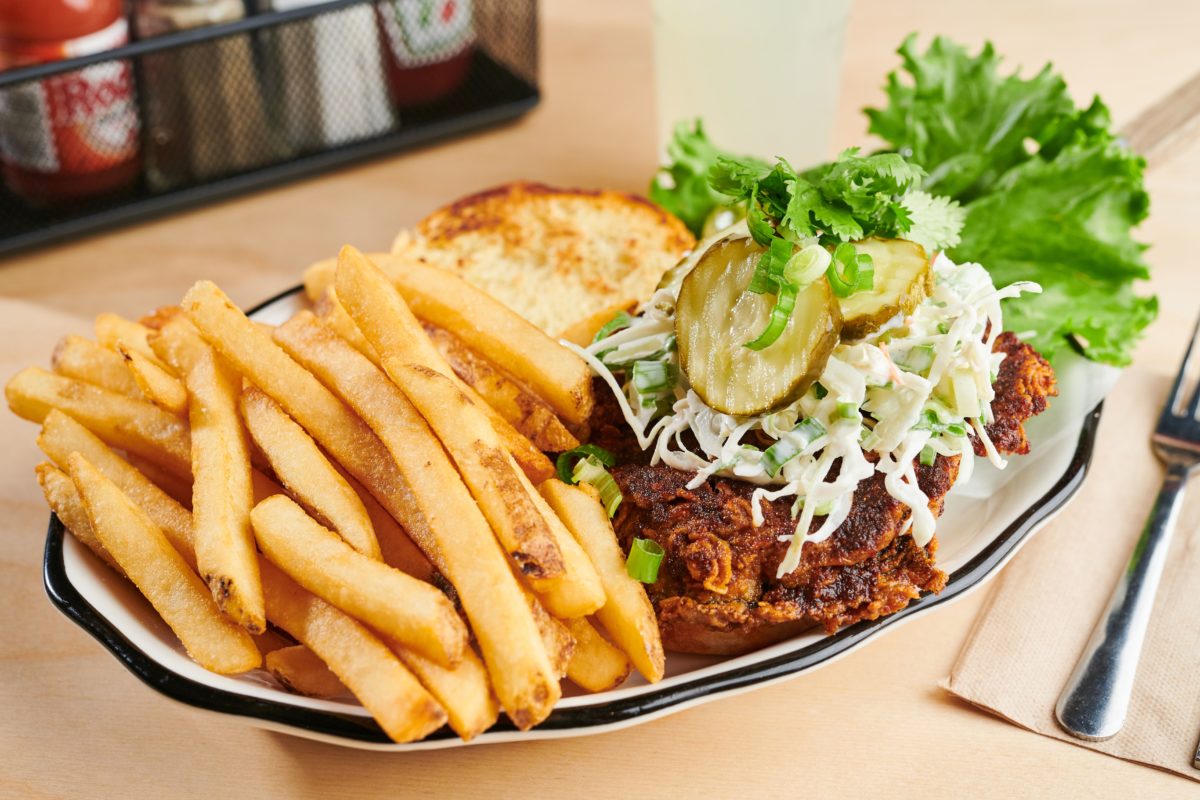 And then there are times where you’re just craving a burger. Black Tap’s got you covered there, too. 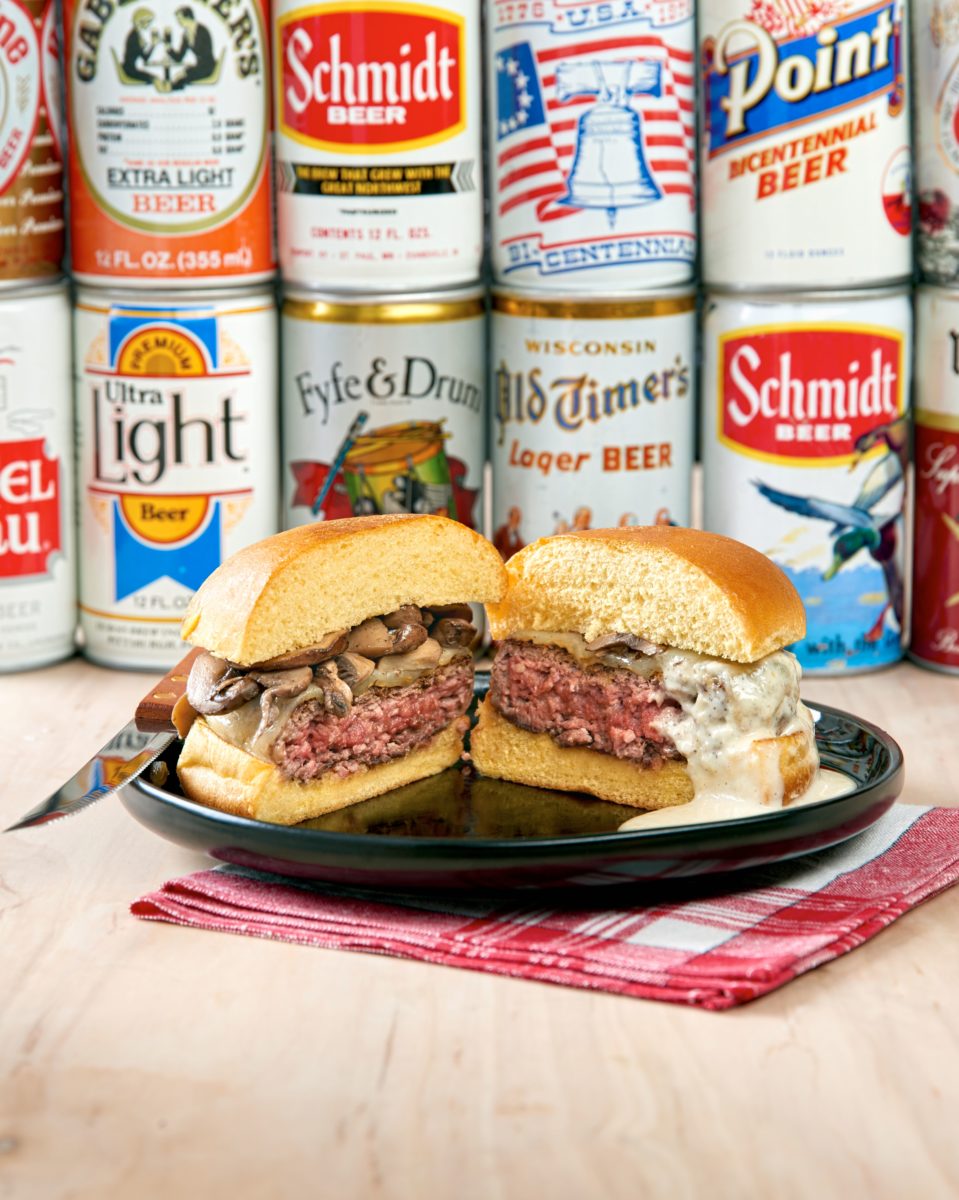 The Old Fashion Burger is a prime burger topped with crimini mushrooms, Swiss cheese, caramelized onion, and horseradish sauce. This was offered as a Burger of the Month over the summer, but it makes its way to the permanent menu this December.

And if you’re looking to make any of these items part of your Christmas menu, Black Tap will be open on both Christmas Eve, December 24th, and Christmas Day, December 25th, from 11 AM to 12 AM!

Recently, Black Tap Craft Burgers & Shakes has hit it out of the park when it comes to seasonal shakes. For Halloween, they had a CrazyShake that included a “spider-web” cupcake, rock candy, twisty pops, and over the summer, they offered a S’mores shake, both of which earned high marks from our staff.

Will you be making your way to the Downtown Disney District this December to try out these items? Let us know in the comments below!

REVIEW: Come for the Burgers, Stay for the Shakes at Black Tap Craft Burgers & Beer in Downtown Disney District