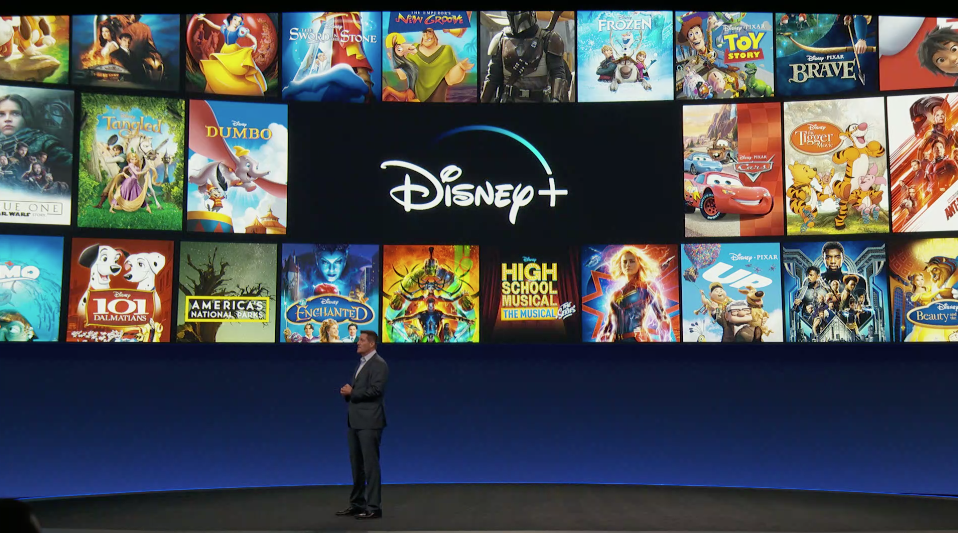 In an effort to get more Disney+ subscribers, Disney is offering a new set of perks to Walt Disney Company Cast Members.

Starting in January 2020, Cast Members will have the option to pick between the Disney Parks Main Entrance Pass that is given to most Cast Members or a full Disney+ bundle package, which includes Disney+, ESPN+, and Hulu.

The Disney Parks Main Entrance Pass grants Cast Members the ability to take family members and friends to the theme parks for free, with some blockout dates and restrictions. Regardless of what perk they opt for, Cast Members will continue to receive a limited number of complimentary park tickets each year. They will also still receive self-admission to Walt Disney World and Disneyland Resort parks, as well as the usual discounts offered to Cast.

What do you think of the new perk options?