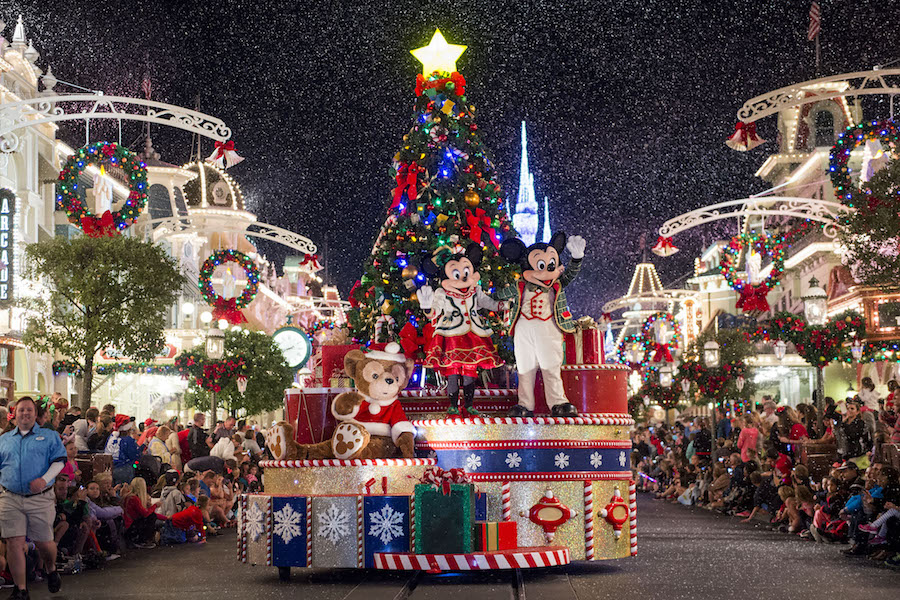 If you’re planning on heading to the Magic Kingdom this Friday for the very first Mickey’s Very Merry Christmas Party of the year, you’ll want to plan ahead for all of the activities and entertainment that will be available at the party. Party brochures and schedules won’t be finalized until Friday, but here’s a schedule of what to expect.

For a list of party-exclusive treats, including the complimentary ones available throughout the park, click here. You can also get a head start on all of the exclusive popcorn buckets as they seem to have been released early!