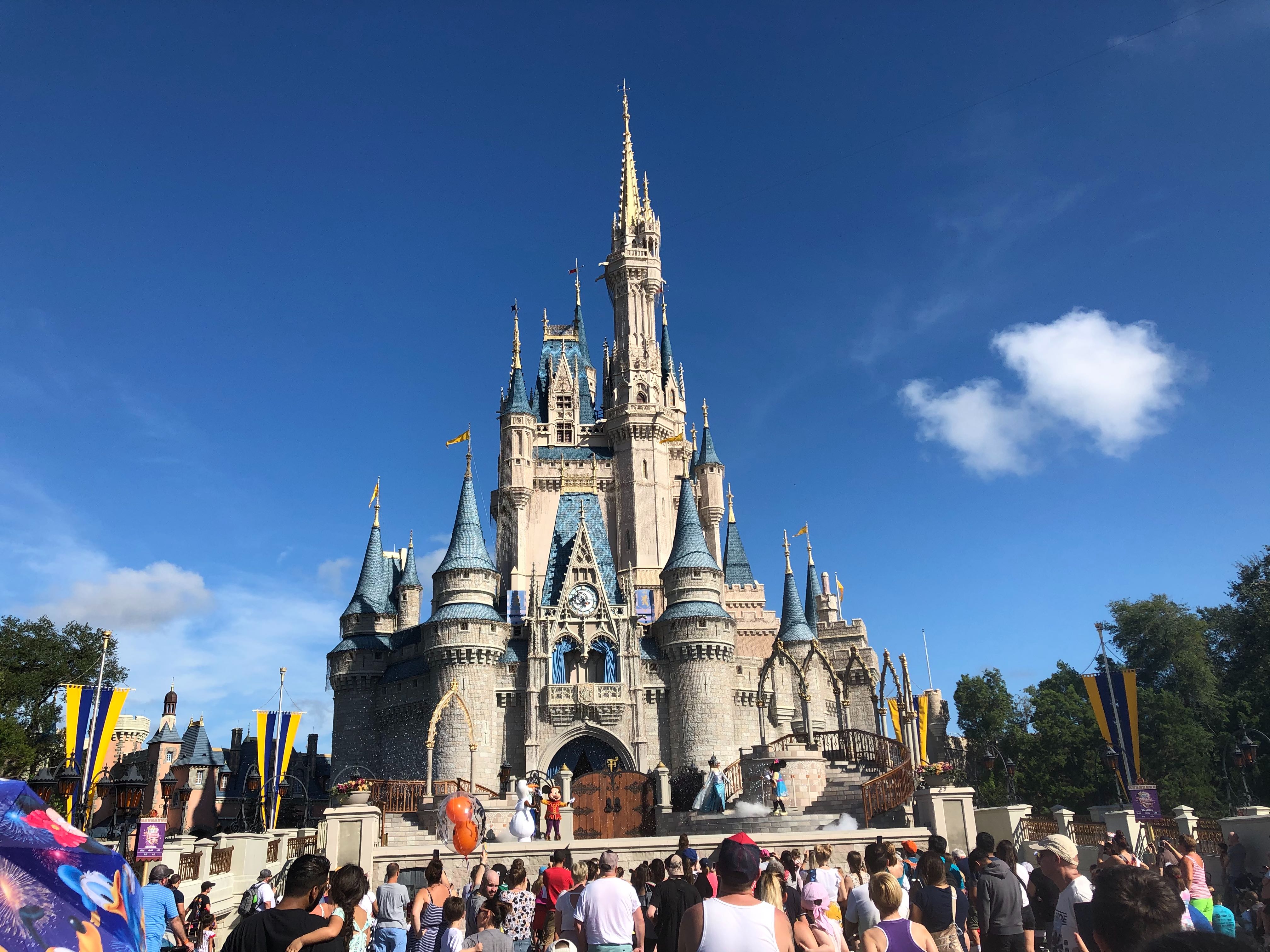 UPDATE: According to an update from Spectrum News 13, the guest arrested is a registered sex offender. Records show he was convicted of sexual battery on a person under the age of 12 in 1991.

A guest has been arrested over allegations that he groped a Disney Princess walk-around character at the Magic Kingdom, according to Orlando’s Spectrum News 13‘s Ashley Carter. 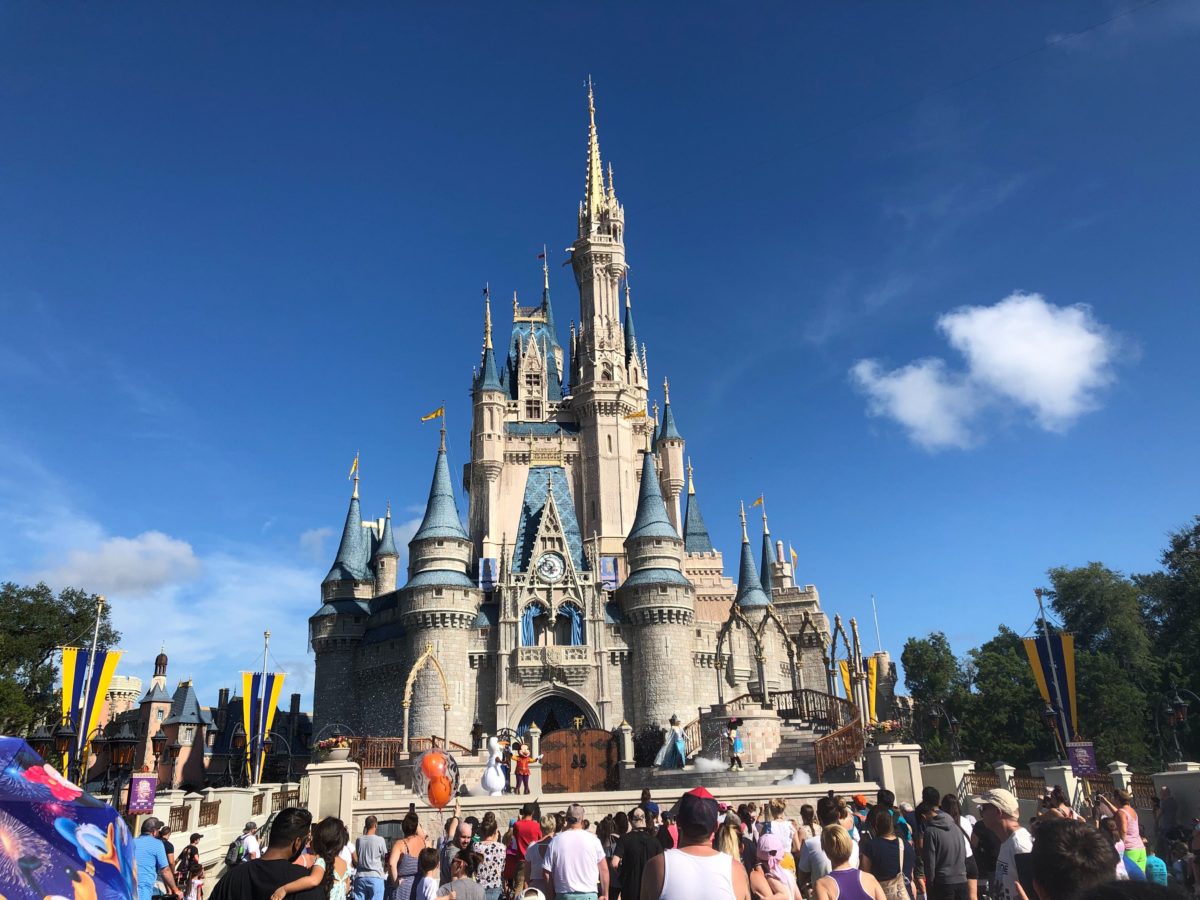 According to an arrest affidavit from the Orange County Sheriff’s Office, 51 year-old Brian Sherman of Orlando and his wife were visiting the park shortly after noon on Saturday, where the two visited the area near the grotto to take pictures with a princess. According to the Walt Disney World website, the grotto is home to an Ariel meet-and-greet, but the affidavit never specified which princess was involved.

As they were preparing to pose for pictures, Sherman allegedly shouted that the princess was “his favorite,” and proceeded to put his right arm around her. As the character performer “looked visibly uncomfortable” from this, her coworkers, which included a character attendant, suggested that Sherman try a different pose which would remove his arm from around the princess.

Sherman then allegedly moved his arm lower, cupping the performer’s right breast between his “right forefinger and thumb.” The only thing separating Sherman’s hand from the performer’s breast, according to the affidavit, was the “skin-tight fabric” of her costume. The affidavit continued, saying that when the co-workers directed Sherman to move his hand, which he then allegedly “”slipped… back around her shoulders.”

A PhotoPass photographer took pictures as Sherman posed for another photo, which deputies later used to identify Sherman as the alleged groper.

The affidavit added that the cast member began “shaking and crying” after Sherman left. The meet-and-greet location was closed immediately following the incident. The performer reportedly told deputies she wanted to press charges and was willing to testify in court.

Sherman was later arrested and has been charged with battery.