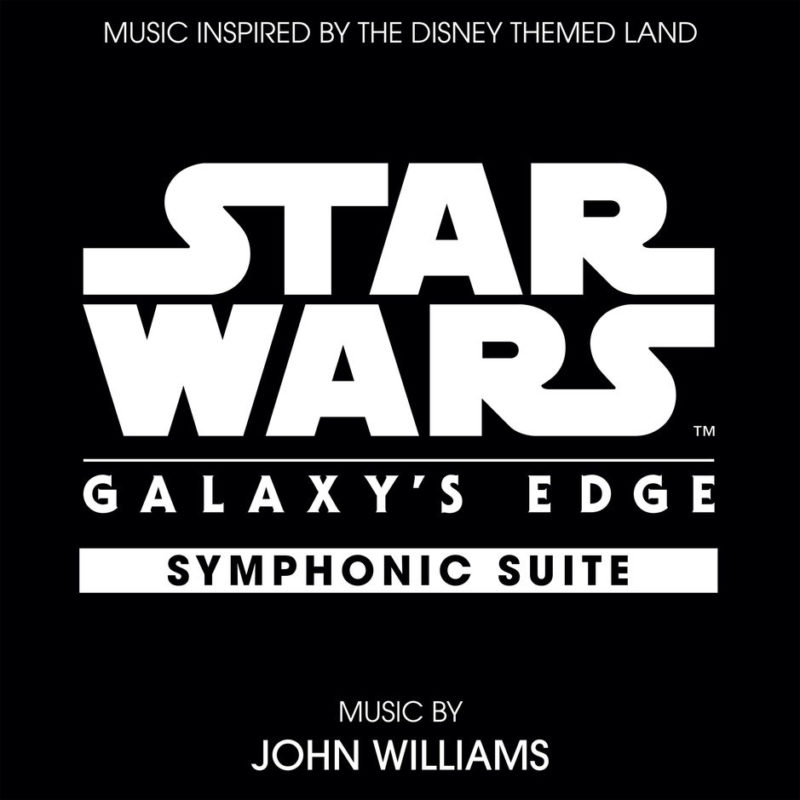 Earlier this year, we got our first listen at the music from Galaxy’s Edge. The Star Wars: Galaxy’s Edge Symphonic Suite, composed by the legendary John Williams, was an instant hit with Star Wars and theme park fans alike, and now it’s even nominated for a 2020 Grammy Award.

The track is in the running for Best Instrumental Composition:

Best Instrumental Composition
A Composer’s Award for an original composition (not an adaptation) first released during the Eligibility Year. Singles or Tracks only.

The award-nominated Symphonic Suite is available to download and stream on a variety of platforms, including YouTube, which you enjoy below.

You can also download the approximately five-minute track at iTunes, Amazon Music, and Google Play. But if you’d rather stream your way to a galaxy far, far away, you can find the track at Apple Music, Spotify, Pandora, Tidal, and Deezer.