Good morning from Disney’s Hollywood Studios. The crowds aren’t nearly as bad as we anticipated for a holiday, so we’re thankful for that today!

New open edition MagicBand colors have arrived early. There’s a mint green colored band and a dark gray colored band. They’re available for $14.99 each from the Darkroom, but should become available around the resort soon as well as on shopDisney. 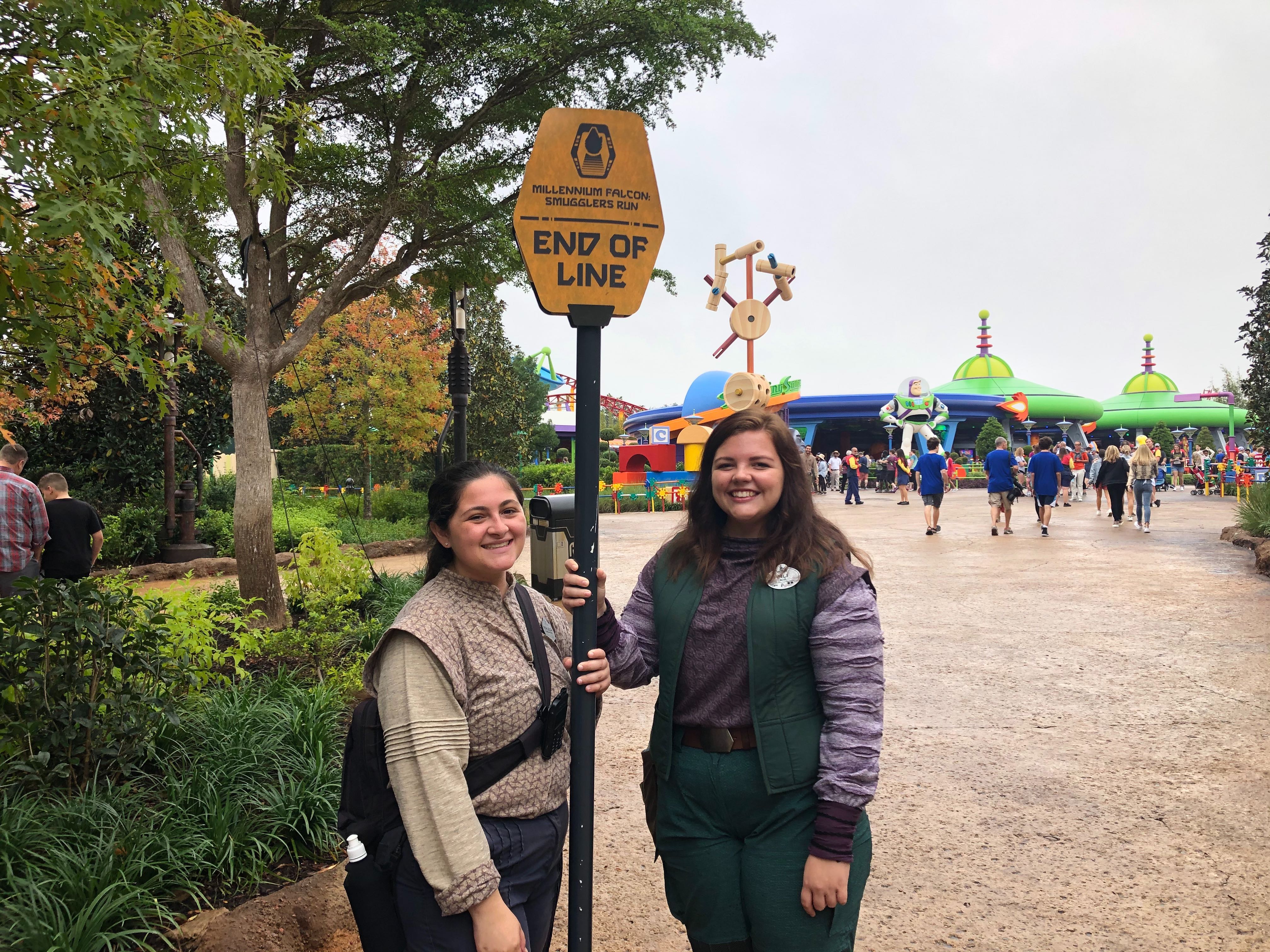 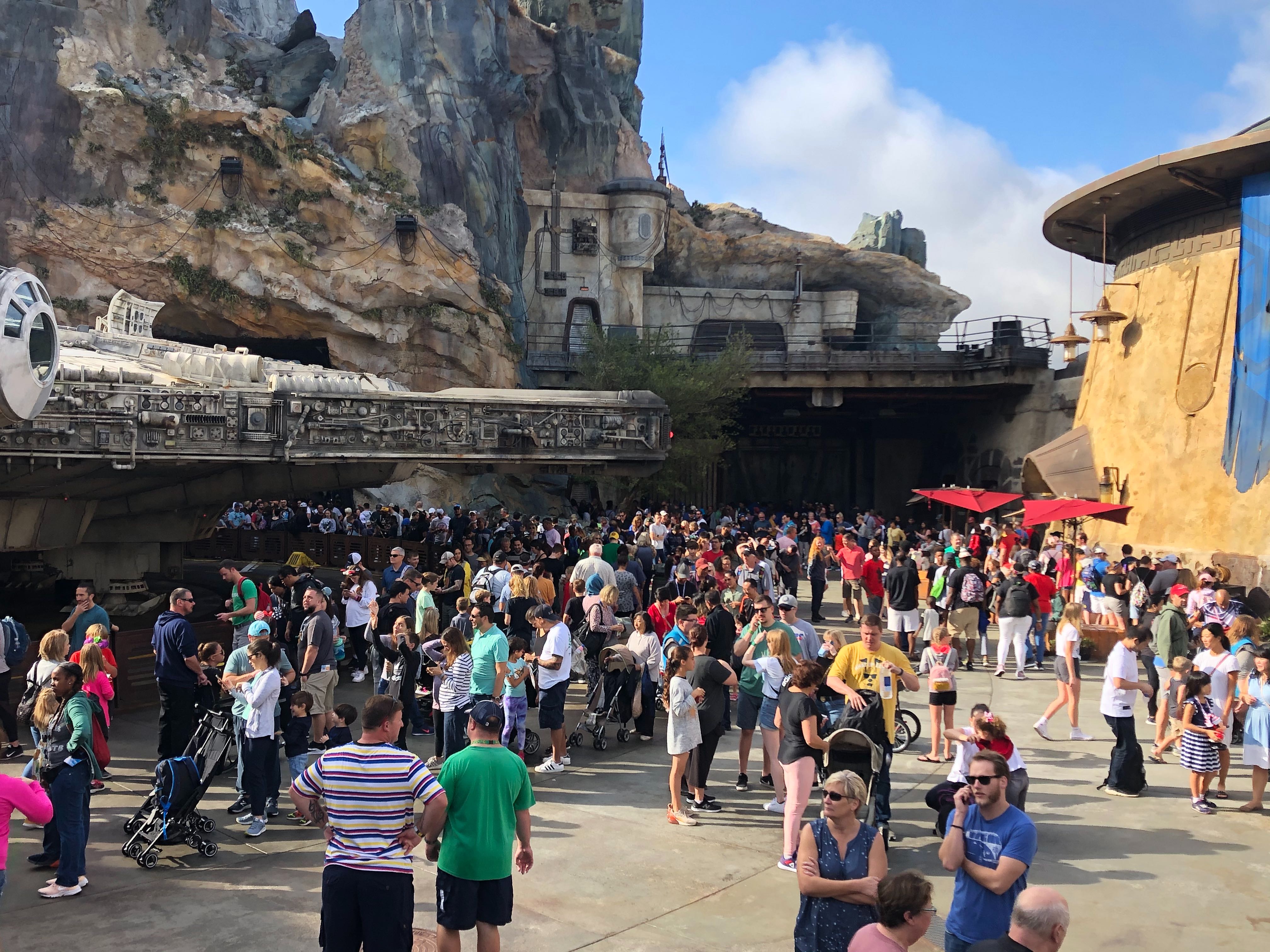 The park was pretty calm this morning, but the line for Smugglers Run was almost all the way to Toy Story Land.

Perhaps the line for Smugglers Run won’t seem so long when Rise of the Resistance opens. New warnings and ride information signs have been posted outside the queue. It won’t be much longer now! 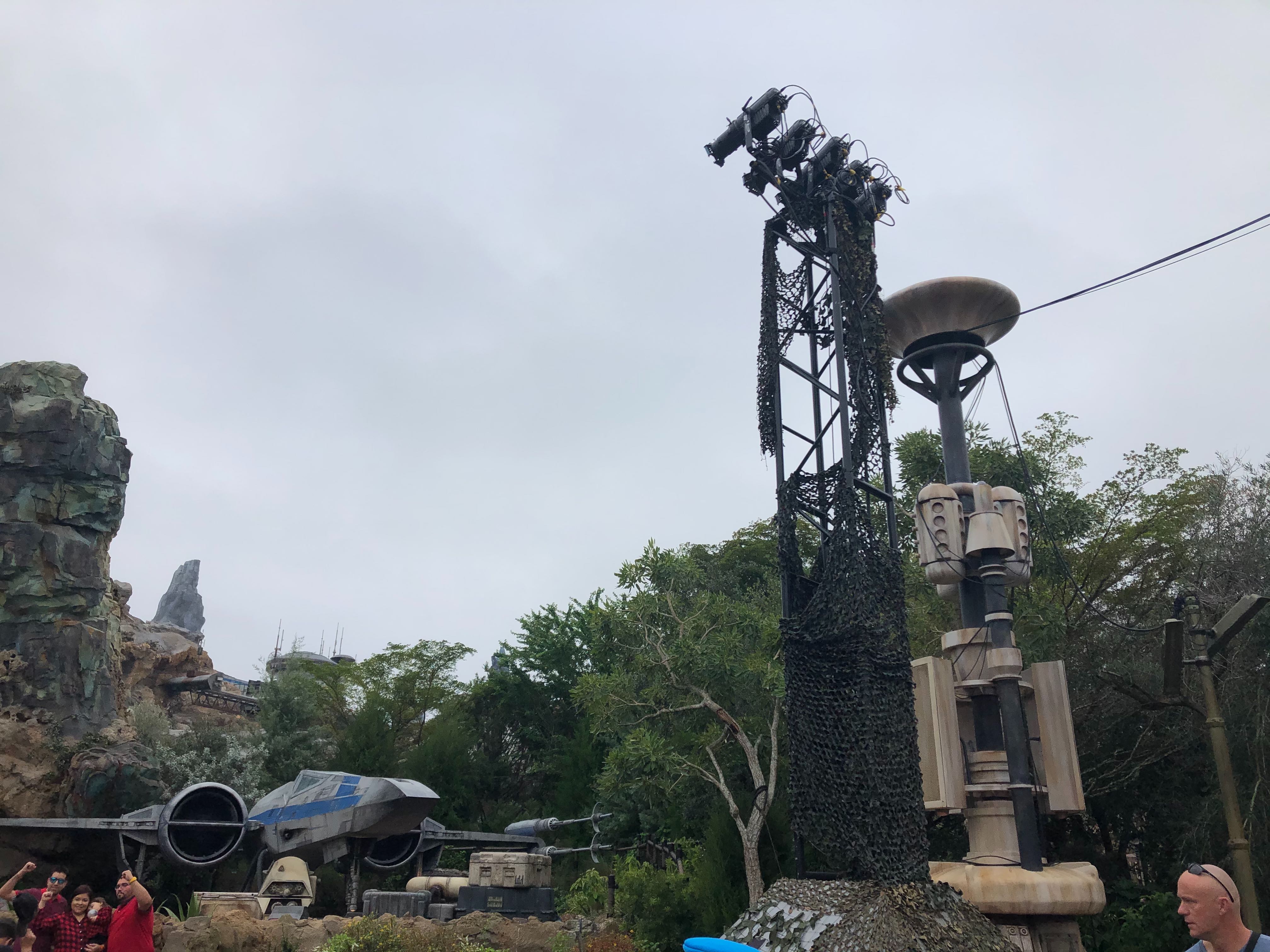 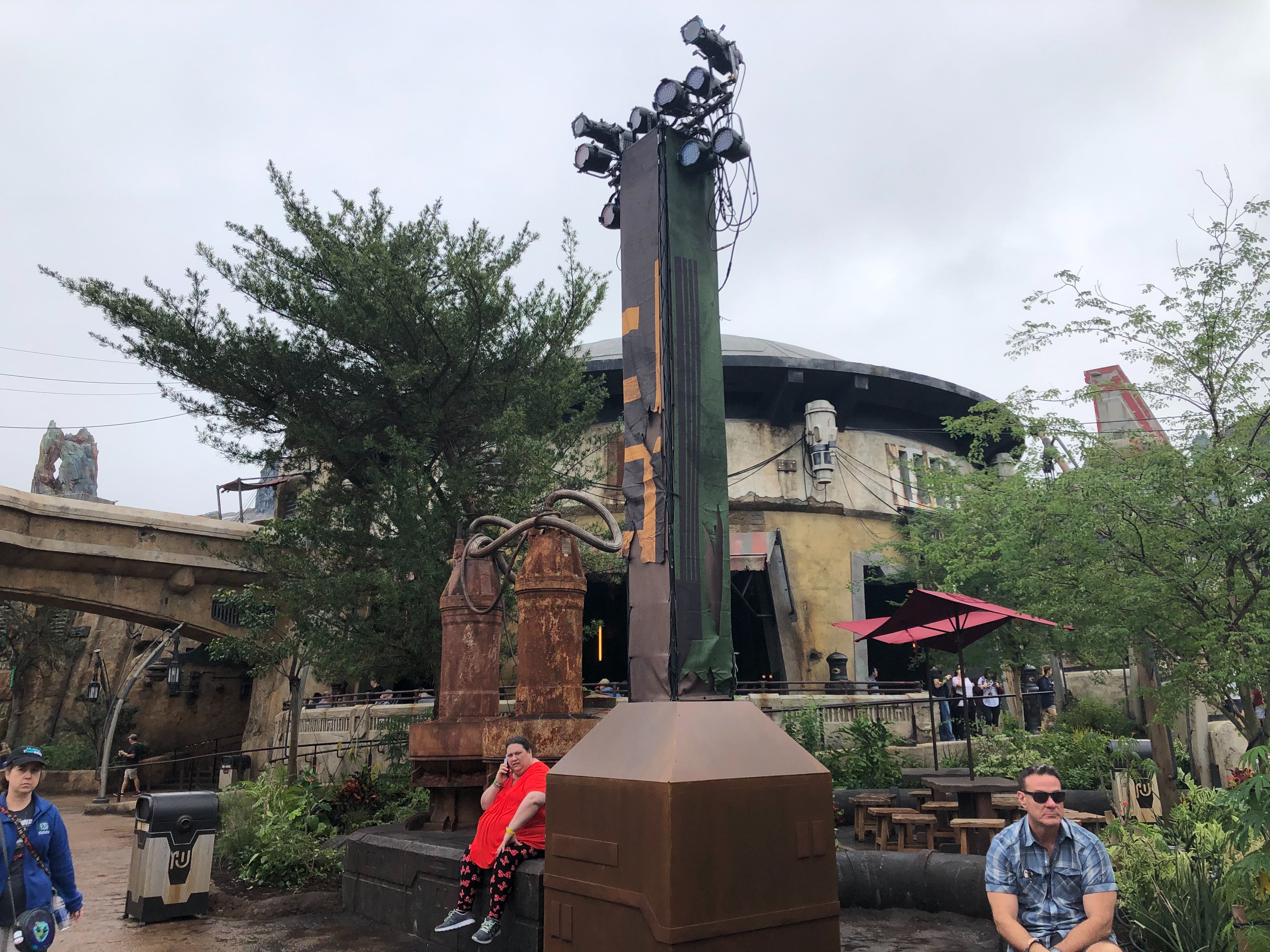 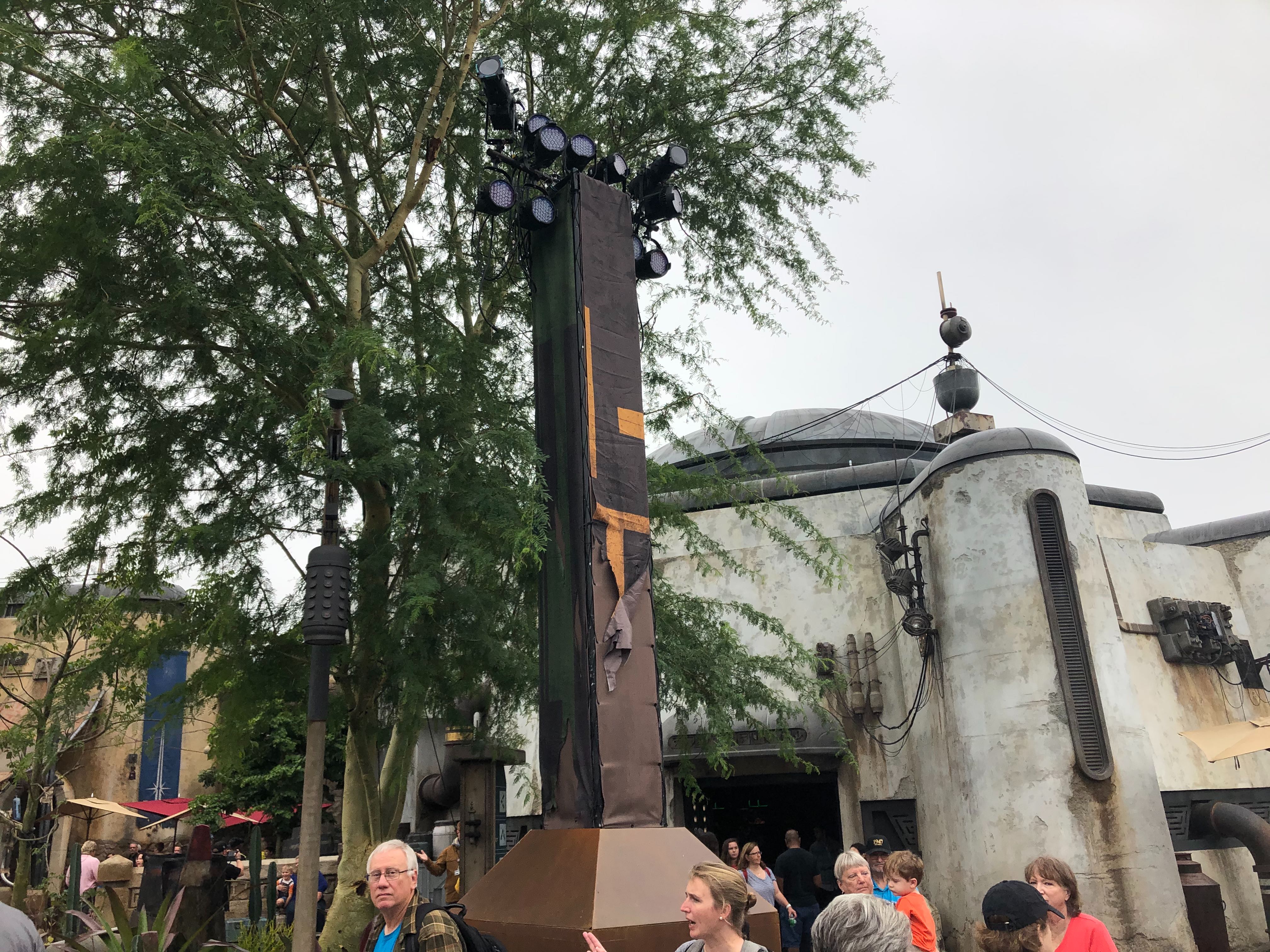 There is temporary lighting set up around the land in preparation for the opening of Rise of the Resistance.

The new restrooms have opened just across from Baseline Tap House. We’ve been following the construction since it started, so it was a nice surprise to see them open today.

The Guest Experience Team located just outside of the new restrooms have received a lovely new podium, too. 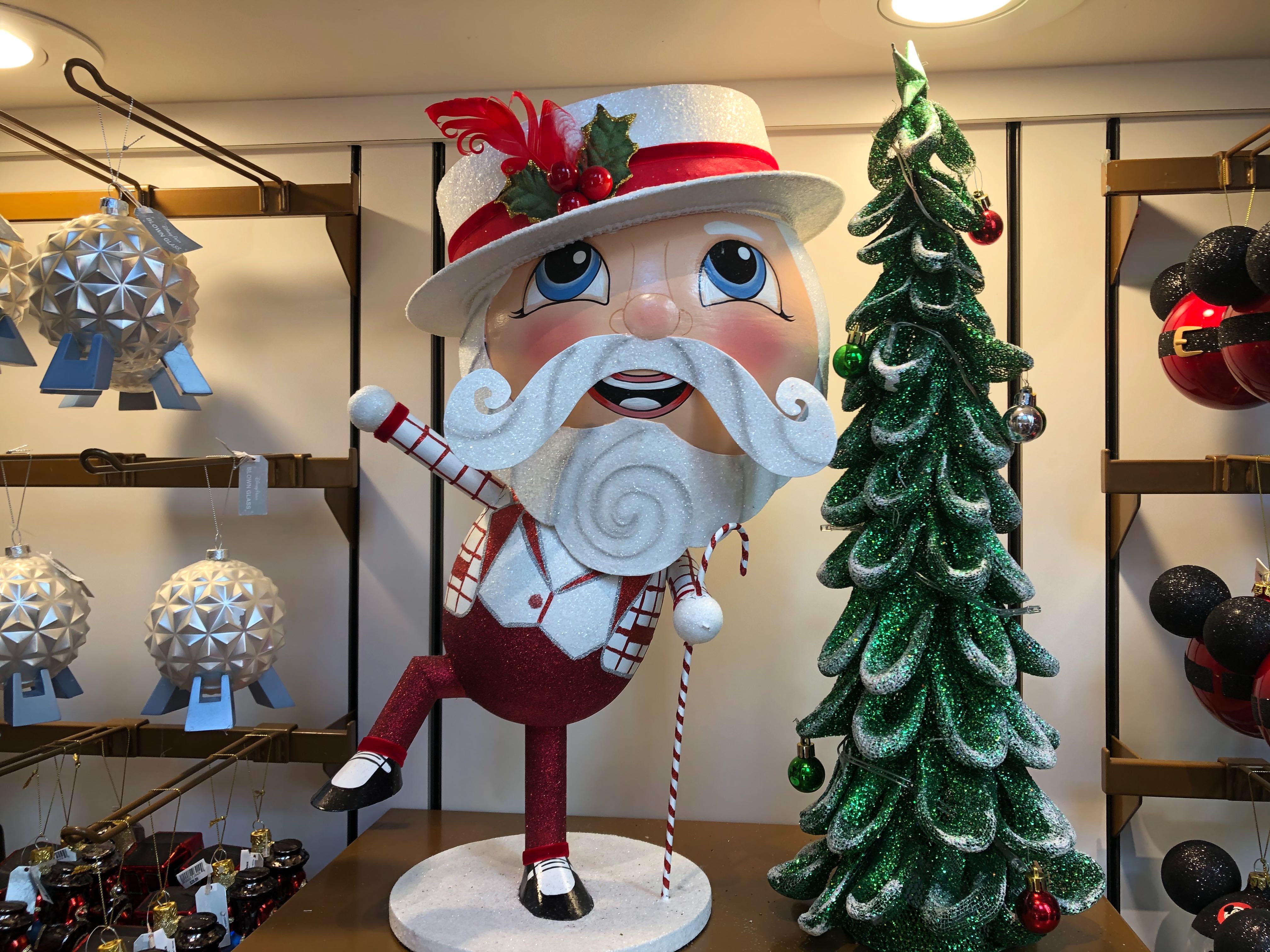 What a wonderful time of year to be here! 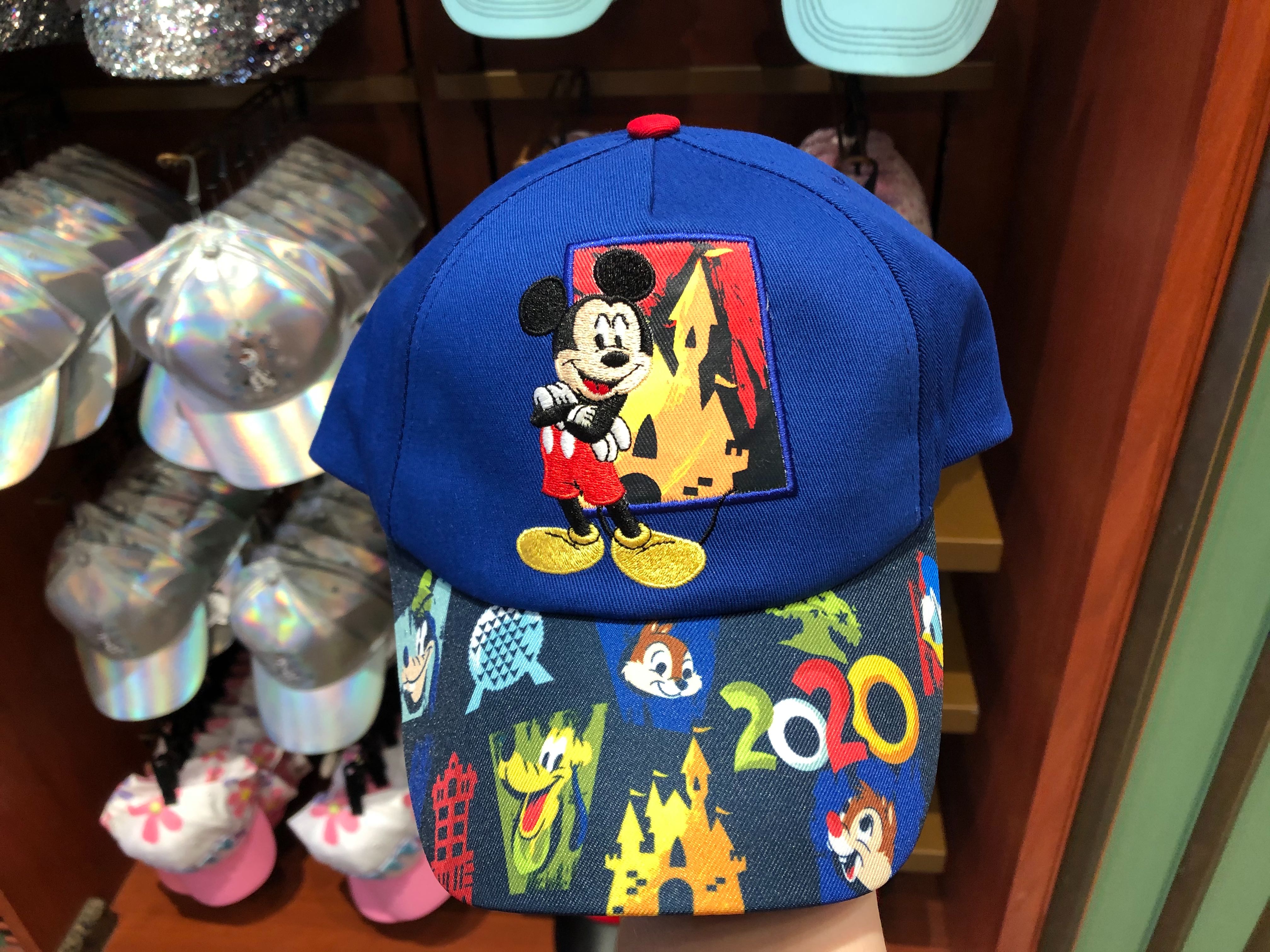 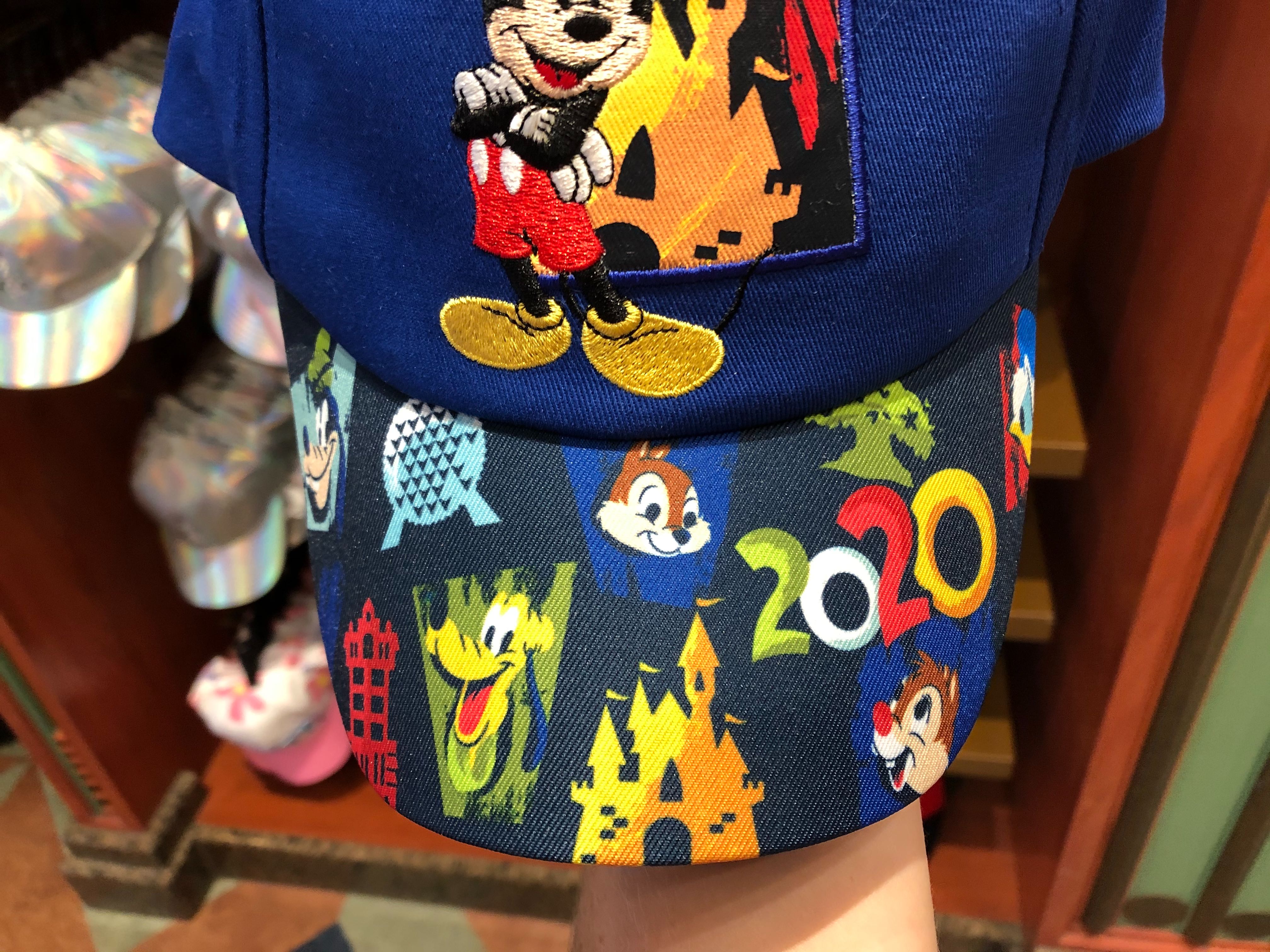 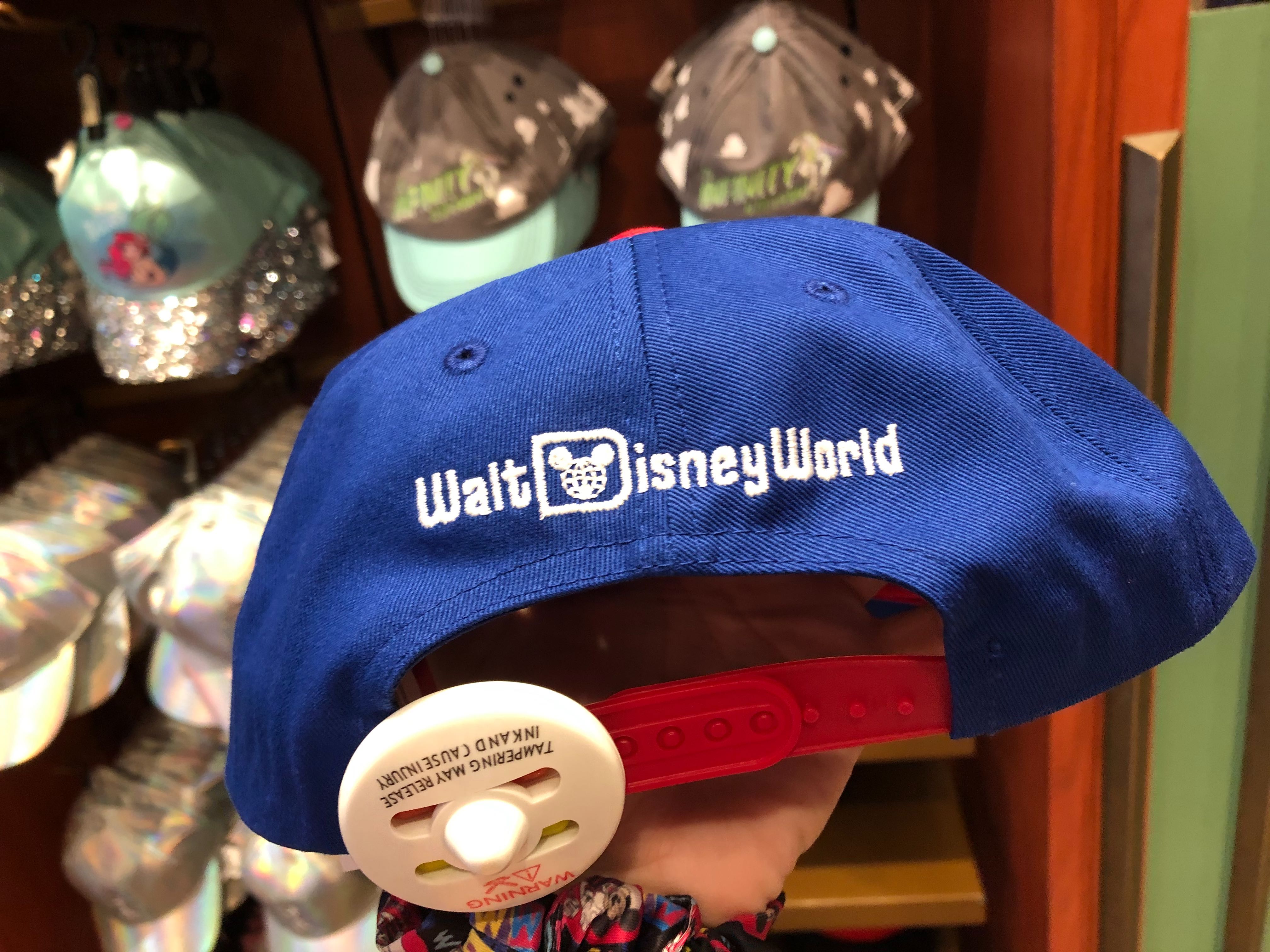 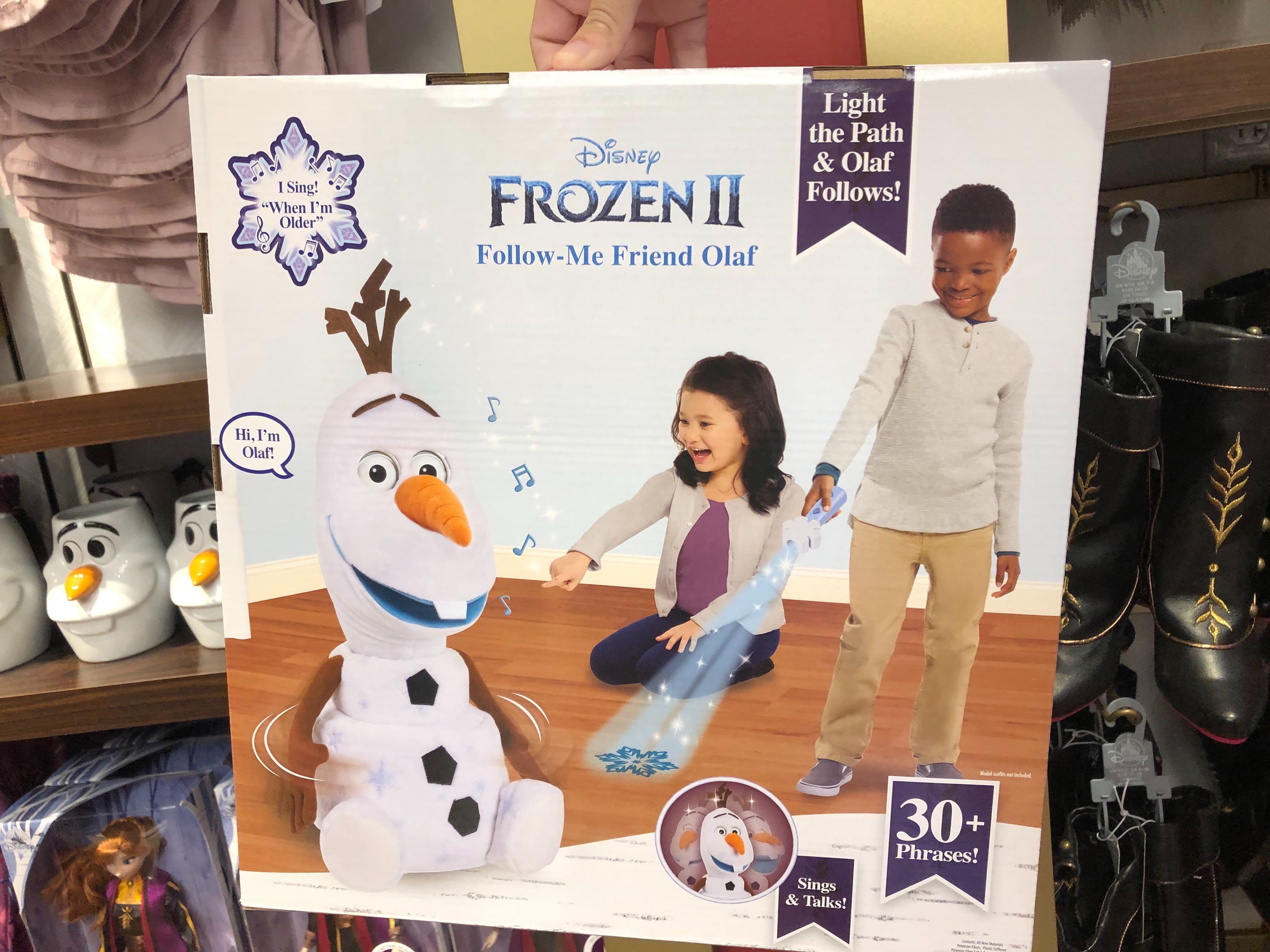 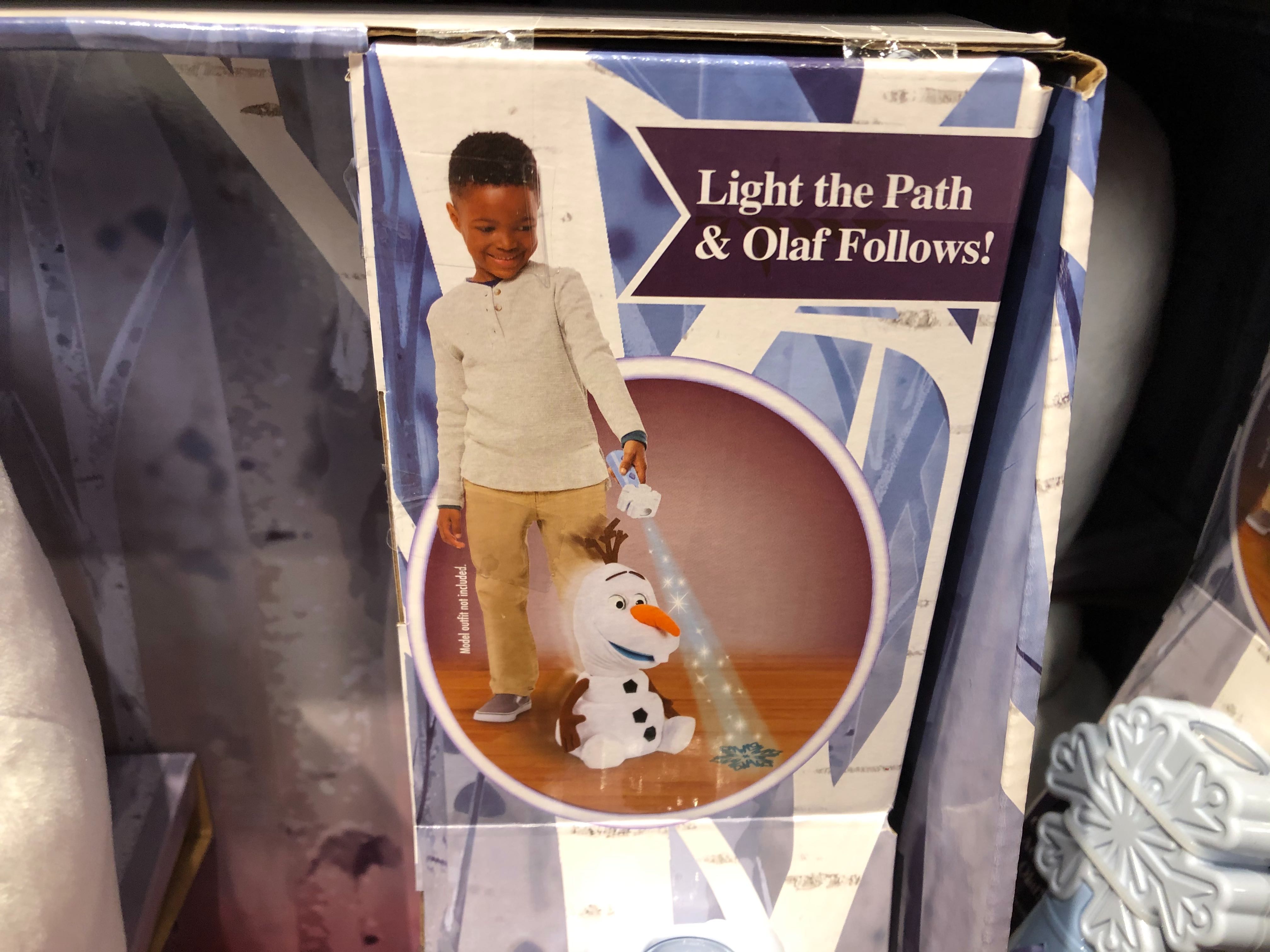 This Olaf plush can haunt your dreams for $32.99. He blinks, moves his head, and talks. He’ll also follow you around. If this thing followed me around my house, I’d turn him into a puddle. 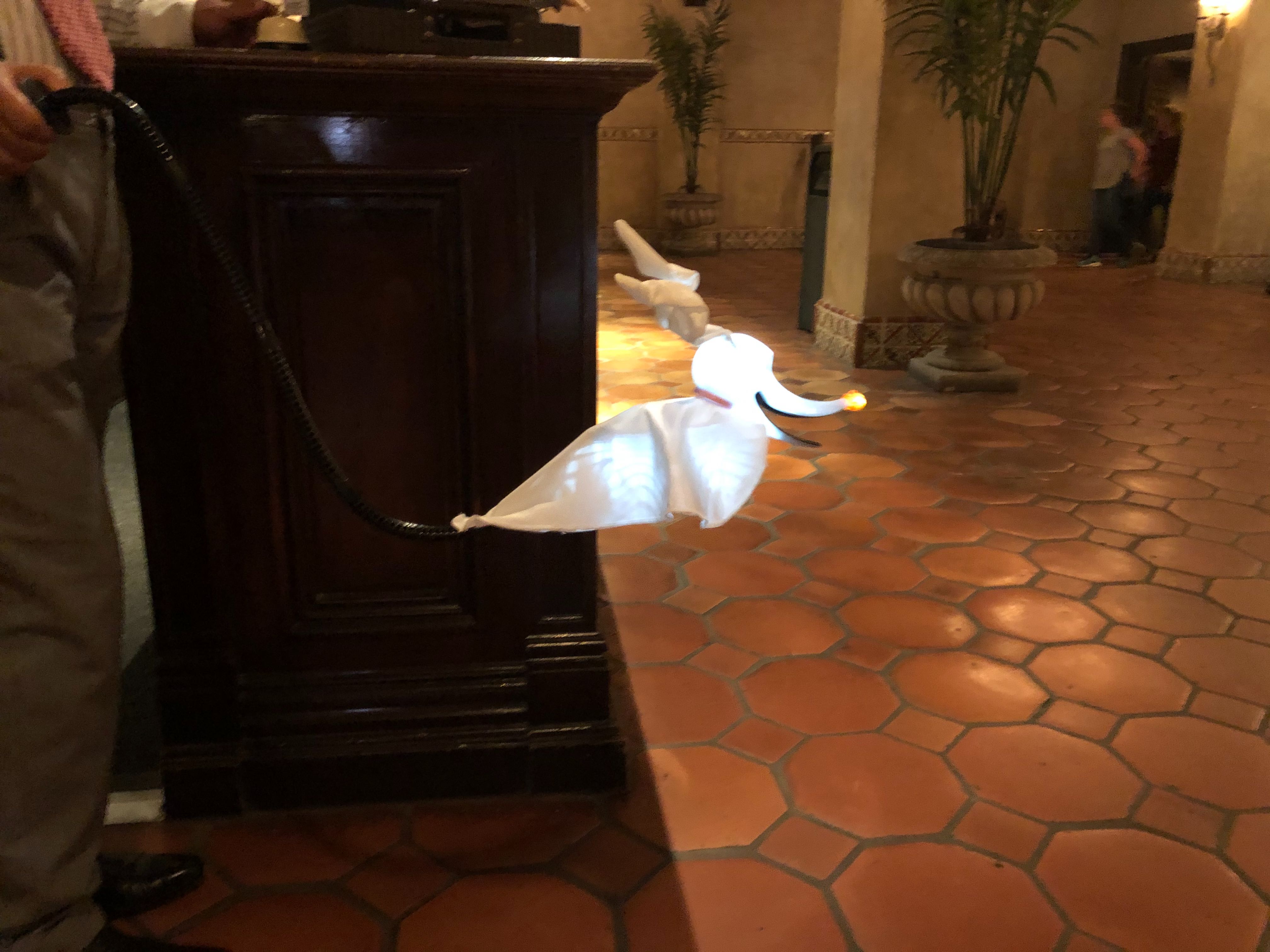 This might be a floating ghost dog, but Zero is still a lot less scary than that Olaf.

Thanks for following us around Disney’s Hollywood Studios today. Be sure to keep following for more updates. Happy Holidays!

Next
VIDEO: John Boyega Confesses That He Was The One Who Lost The Script For “Star Wars: The Rise Of Skywalker”