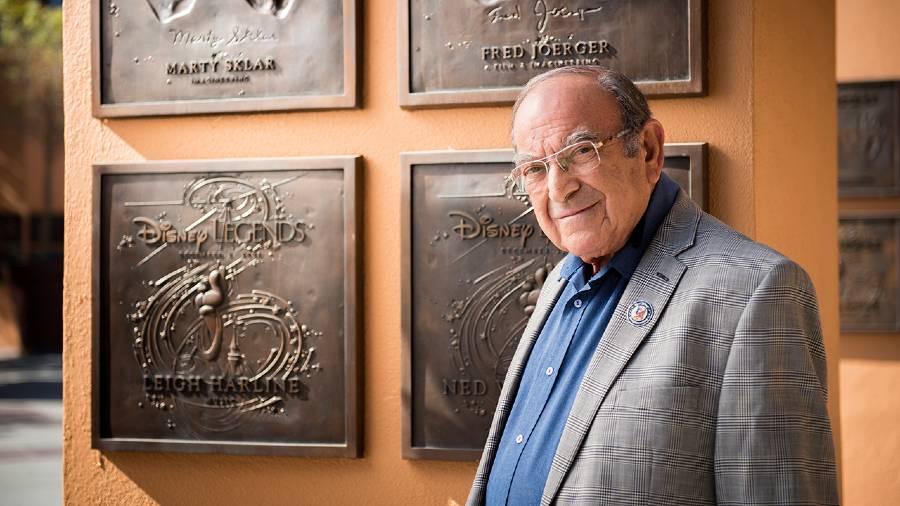 When Marty Sklar, former President of Imagineering, unexpectedly died in 2017, he was working on his third autobiographic book about working for Disney. His first, “Dream It! Do It!,” was published in 2013, and the followup, “One Little Spark,” in 2015, but, after his passing, Disney Editions had to decide the best way to pay tribute to this Disney Legend.

The result is “Travels with Figment: On the Road in Search of Disney Dreams,” which has been posthumously released today.

“Travels” much like Skylar’s other books, is part memoir and part advice on creativity, but the content overall feels stretched thin while the shadow of his passing is hard to ignore throughout. Sklar himself makes note in the introduction that he “did not expect to write another book” but, after fan begged him for more stories, he relented. In this way, the tales found here are generally smaller anecdotes and personal reflections as the big park events and Disney moments have already been covered in previous autobiographies.

That is not to say the stories penned here are not fun. Many are quite engaging, such as Skylar’s time pitching to bigwig CEOs, knowing Ray Bradbury, and flying on Walt’s gulfstream jet, but about halfway through, the nostalgia dries up and the rest is an odd mix.

One chapter has Sklar writing in-depth acknowledgments to his friends and fellow Imagineers that, in retrospect, feels like an ominous goodbye, while another contains endorsements for Skylar’s “10 Commandments” for Imagineering from theme park professionals. Finally, the book wraps up as friends and family remember Sklar himself. 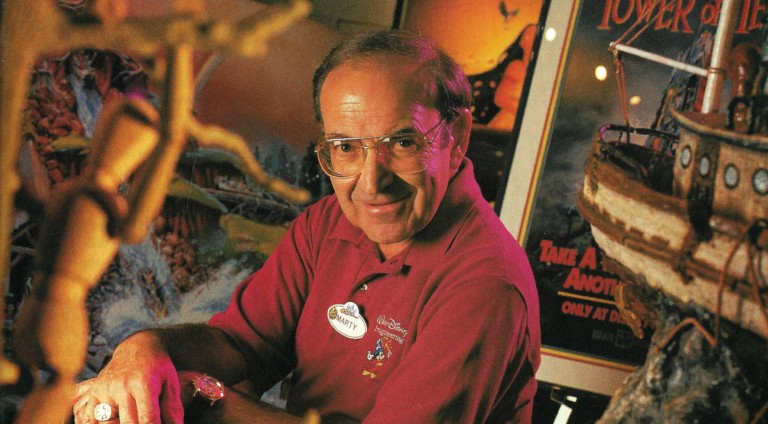 In the end, “Travels with Figment” has some great moments, but is sadly underdeveloped due to tragic timing. In this way, no one really is to blame – it’s better to have a little bit more Marty Sklar published in the world than to never hear these stories at all. If you’re a diehard Disney fan, who probably has his previous work, this one should complete the collection, but, if you’re looking for an introduction into Sklar’s history with the company, his first two books will be more compelling.