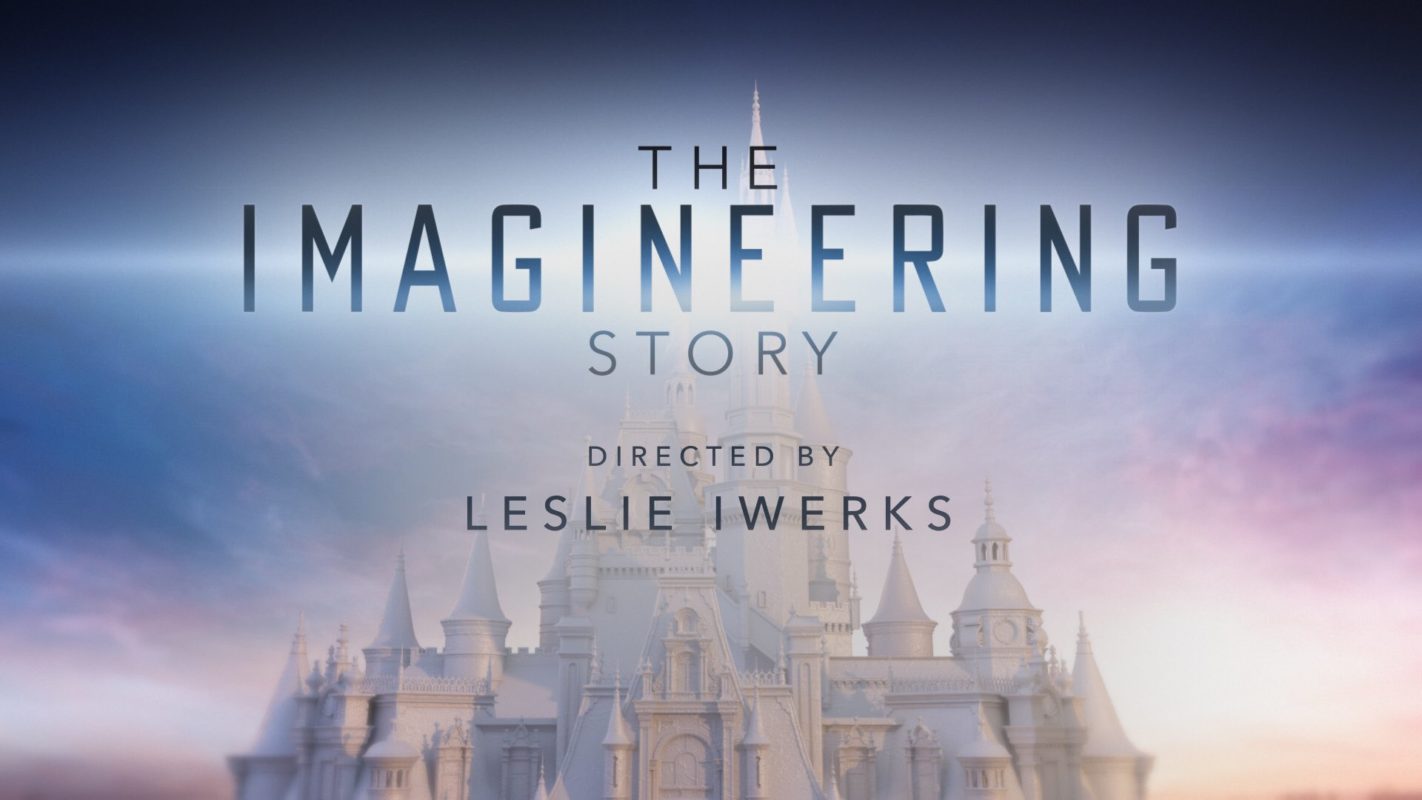 Disney+ has officially launched and subscribers can’t get enough of the long-awaited docuseries, “The Imagineering Story.” So far, we’ve brought you written reviews of both episodes released to date (check out Episode 1 and Episode 2), but for more in-depth analysis of the episodes, we’re launching an all-new branch of WDWNT content: The Plus Party! 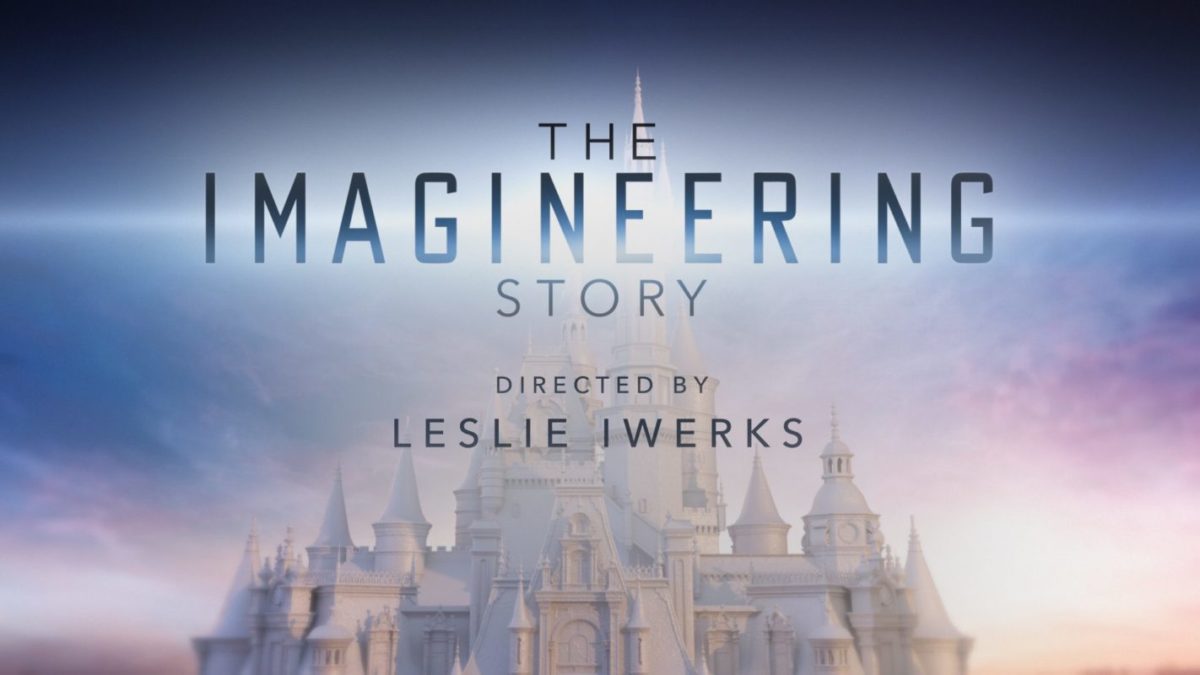 Each week, Tom and a group of Disney+ fans from WDWNT will sit down and discuss each episode, from the parts they liked, to what they learned, to reflecting on the current state of Walt Disney Imagineering. You’ll get to see perspectives ranging from the die-hard expert, to the armchair Imagineer, to the casual Disney fan looking to learn more. 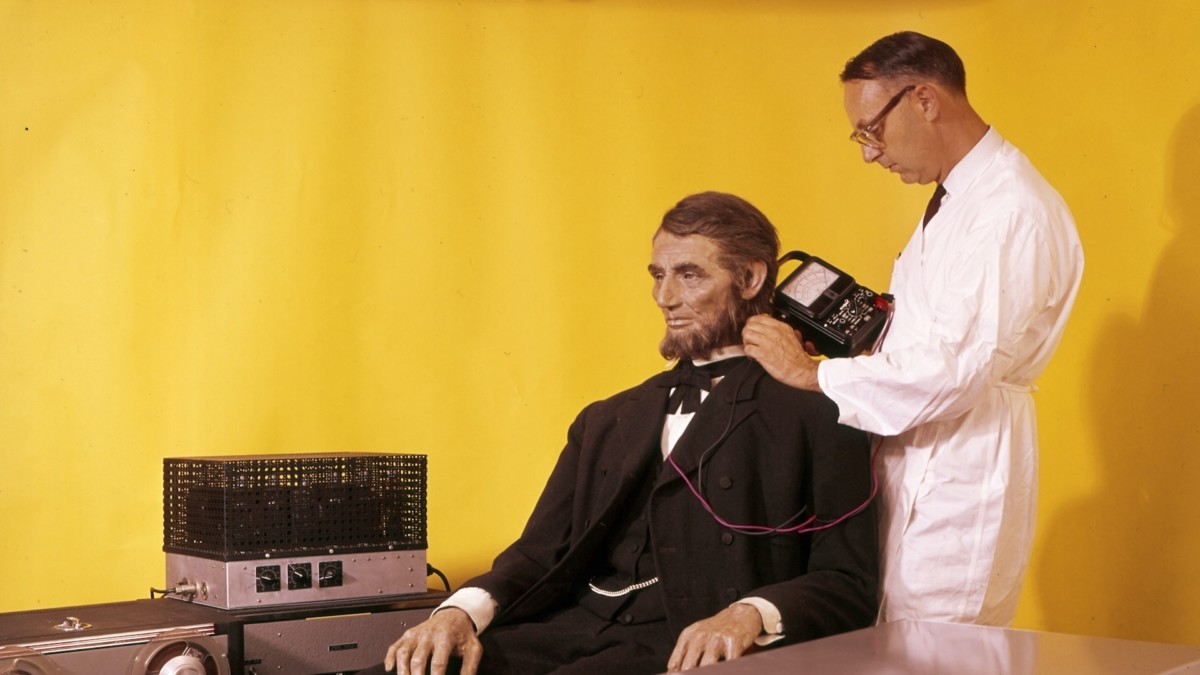 This week, we have a discussion and watch-along for Episode 1 – “The Happiest Place on Earth”. The watch-along is a fun way to see live reactions from our Plus Party panel as they get to see the episode for the very first time. Some topics touched upon in the watch-along are then further hashed out in the discussion. You can check out both in the videos below!

Episode 2, “What Would Walt Do?” is already out on Disney+, but we’ll be hosting the watch-along and discussion of that and Episode 3 LIVE in our Orlando studio this Friday. Come watch and interact along with us at our watch party! Tickets are available for $2 and all proceeds go towards Give Kids the World.

What do you think of the new “The Imagineering Story” docuseries on Disney+?