Disney Parks collectors: your 2020 is starting to look pretty fab!

shopDisney has announced a special merchandise collection for the coming year, called “Minnie Mouse: The Main Attraction.” On the third Saturday of each month in 2020, a new set of merchandise will be released on shopDisney, Disney Stores, and at select Disney Parks shops, featuring Minnie in a celebration of a classic Disney Parks attraction. 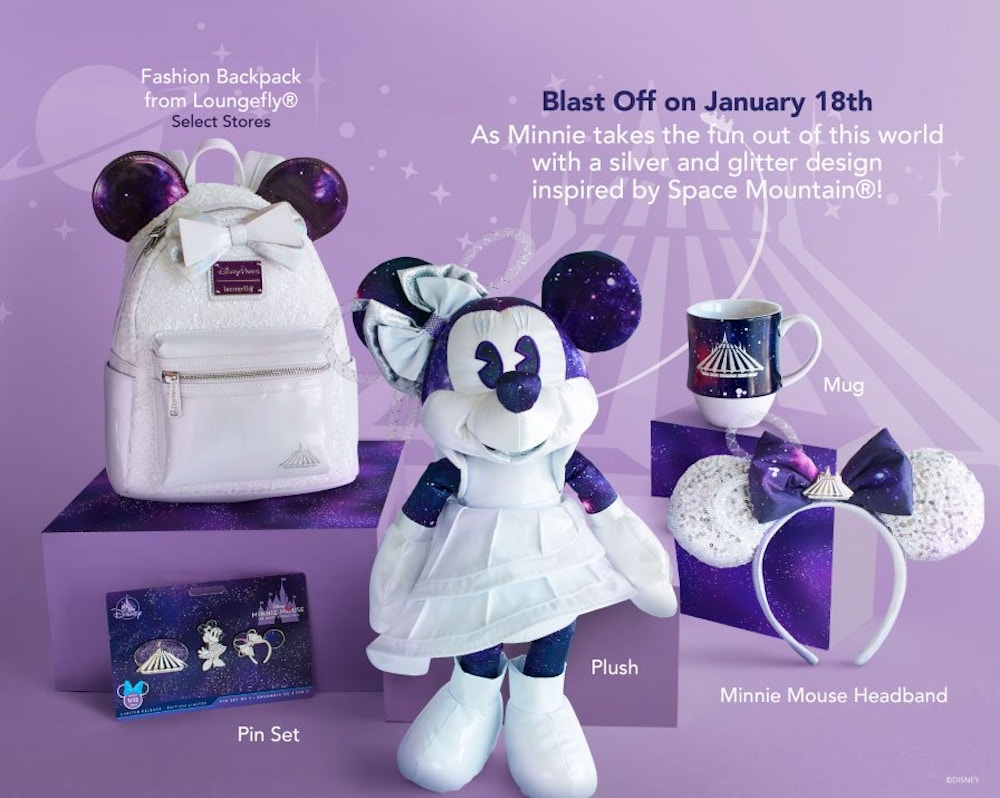 Each release includes a Minnie Mouse plush, headband, mug, pin set, and fashion backpack by Loungefly (available in select stores). The series launches on January 18th with a celebration of Space Mountain, with Minnie wearing a dress inspired by the beloved attraction’s exterior.

The ears were previously revealed as part of the Space Mountain 45th anniversary collection coming to Walt Disney World.

Disney also provided a tease of what the coming months will bring: 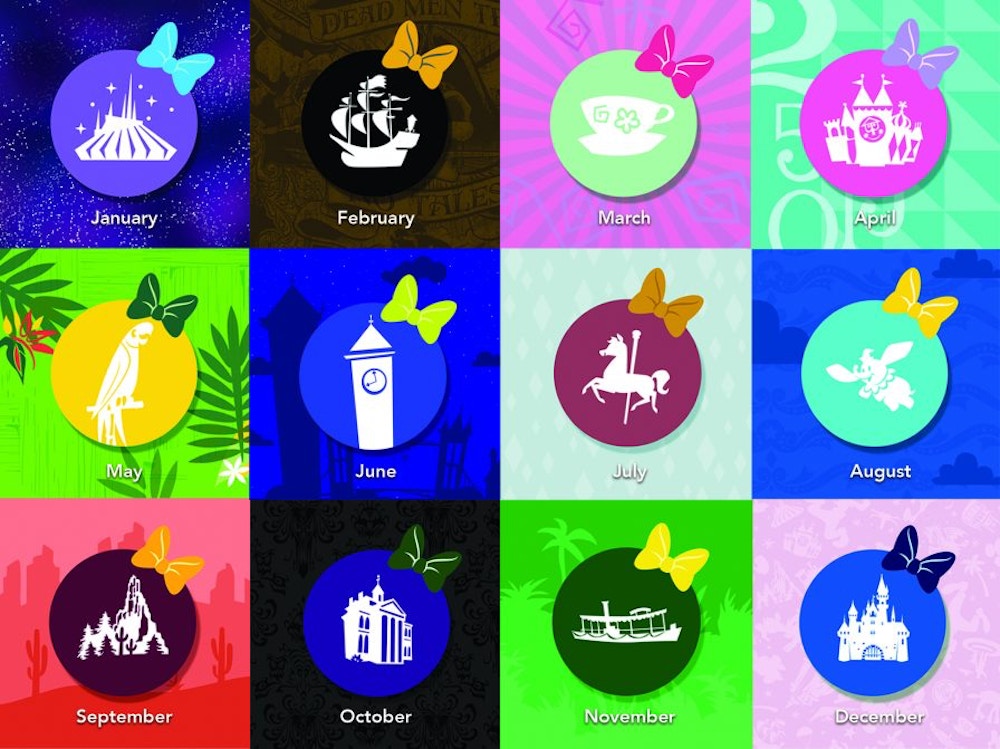 Using the teaser, here’s what the schedule should be:

From this calendar, what month are you looking forward to? Keep reading WDWNT for news on merchandise coming to the Disney Parks and shopDisney!

SHOP: May The Hugs Be With You: New Baby Yoda “The Child” Plush Available for Pre-Order on shopDisney