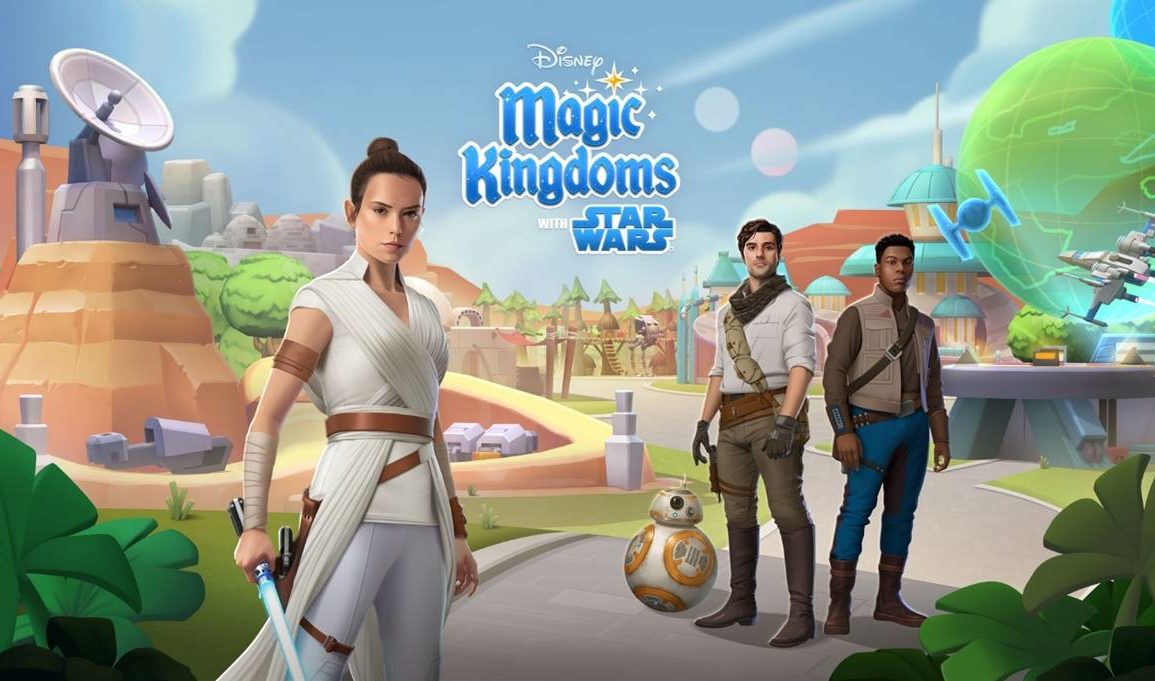 Disney Magic Kingdoms is getting some new additions from a galaxy far, far away with the addition of Star Wars content, including attractions and characters from Star Wars: The Rise of Skywalker. 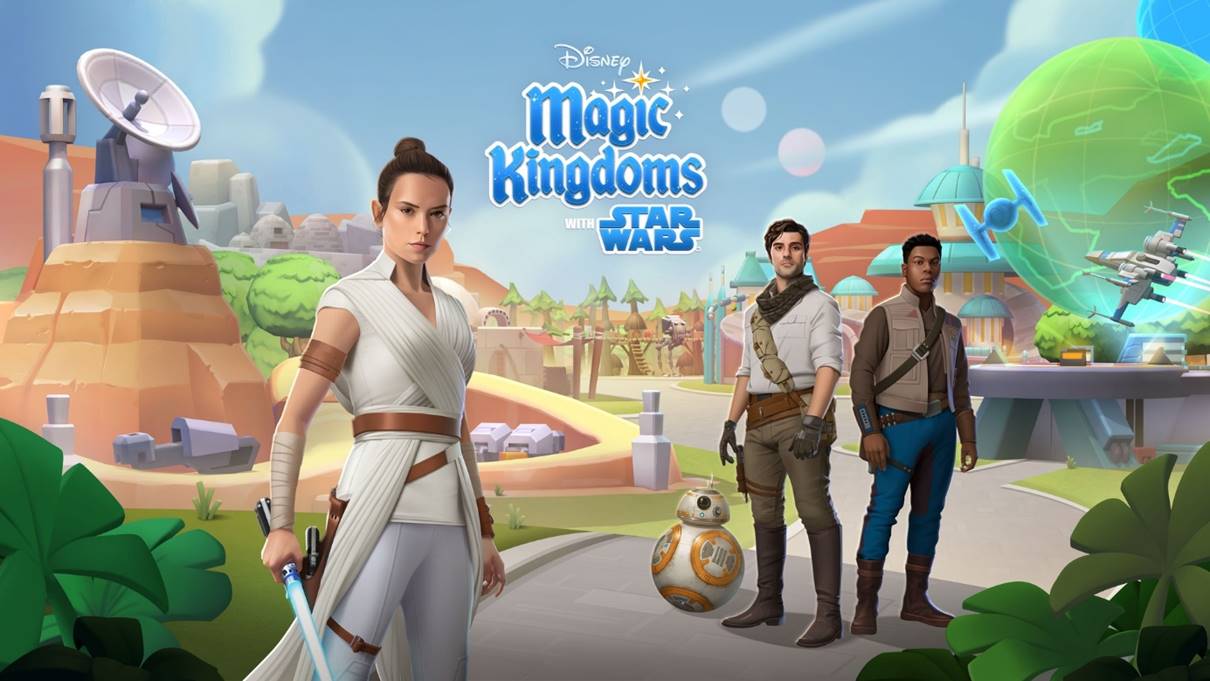 Gameloft, a leader in the mobile games industry, is thrilled to announce today the introduction of Star Wars characters and locations in Disney Magic Kingdoms, with  more coming in a brand new limited-time event celebrating the international release of Star Wars™: The Rise of Skywalker, making it the biggest update to the game yet. In addition to a brand new park expansion, this update introduces some of the most iconic heroes and villains of the latest Star Wars trilogy and brings them to the Kingdom. 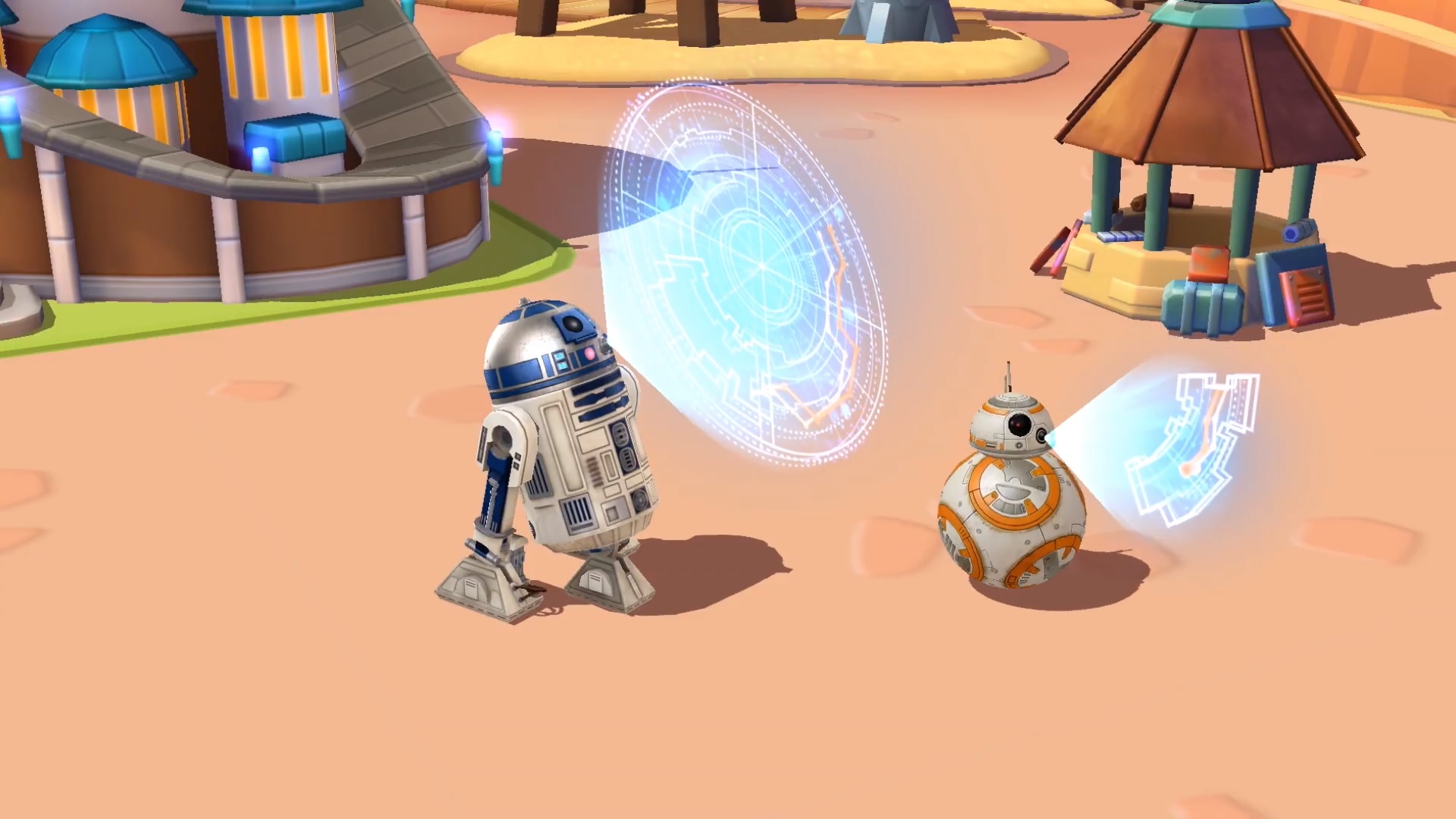 Starting today, players can welcome C3PO and R2-D2 to their park and populate the new Star Wars themed area inspired by famed destinations like Hoth, Endor, Jakku and more with new attractions, concessions, and decorations. Players can make their park more magical by adding attractions like the X-wing Simulator or the Resistance Speeder and by opening shops for their guests to purchase new items such as Lightsaber Stands and a Blue Milk Stand. 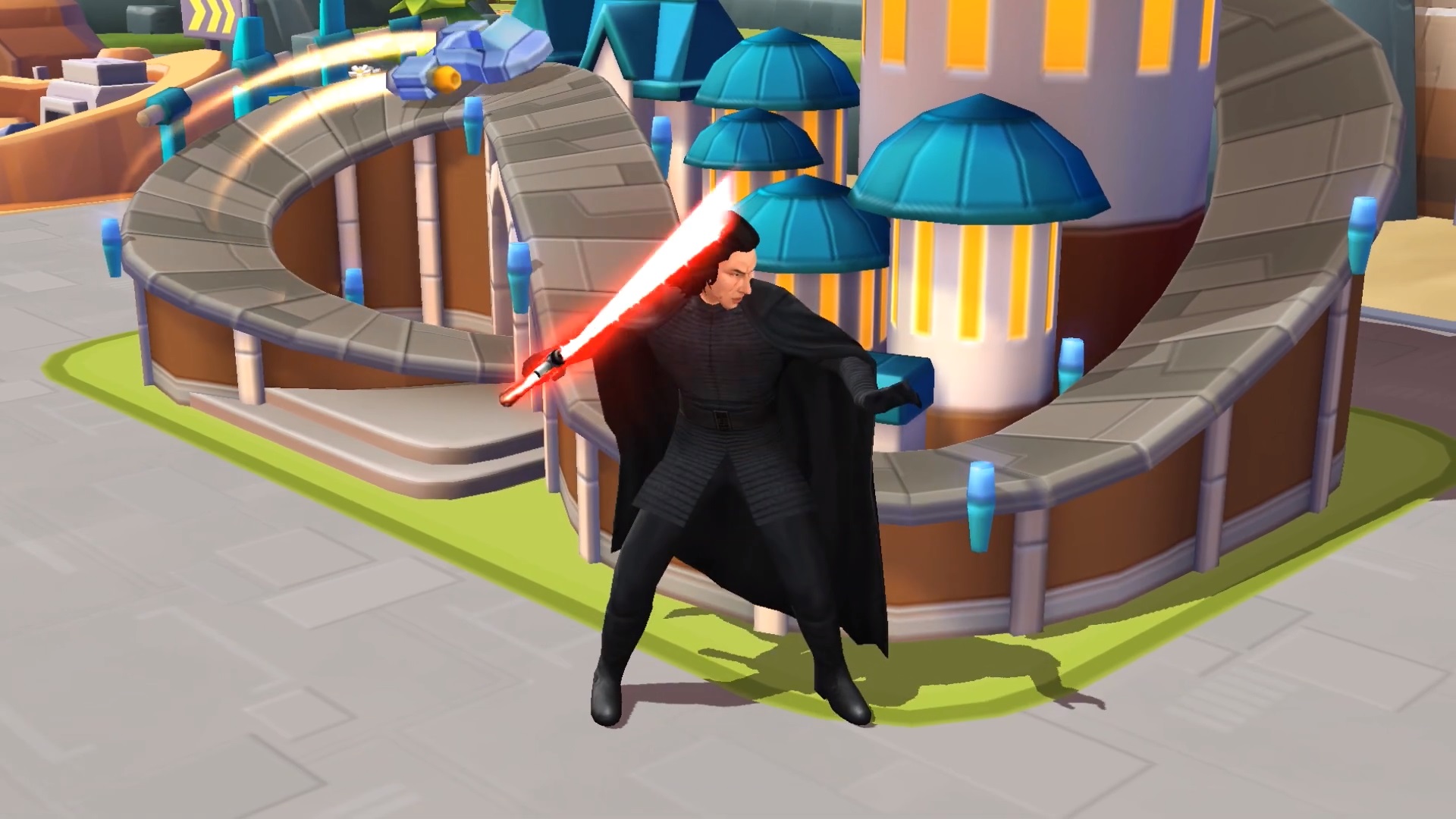 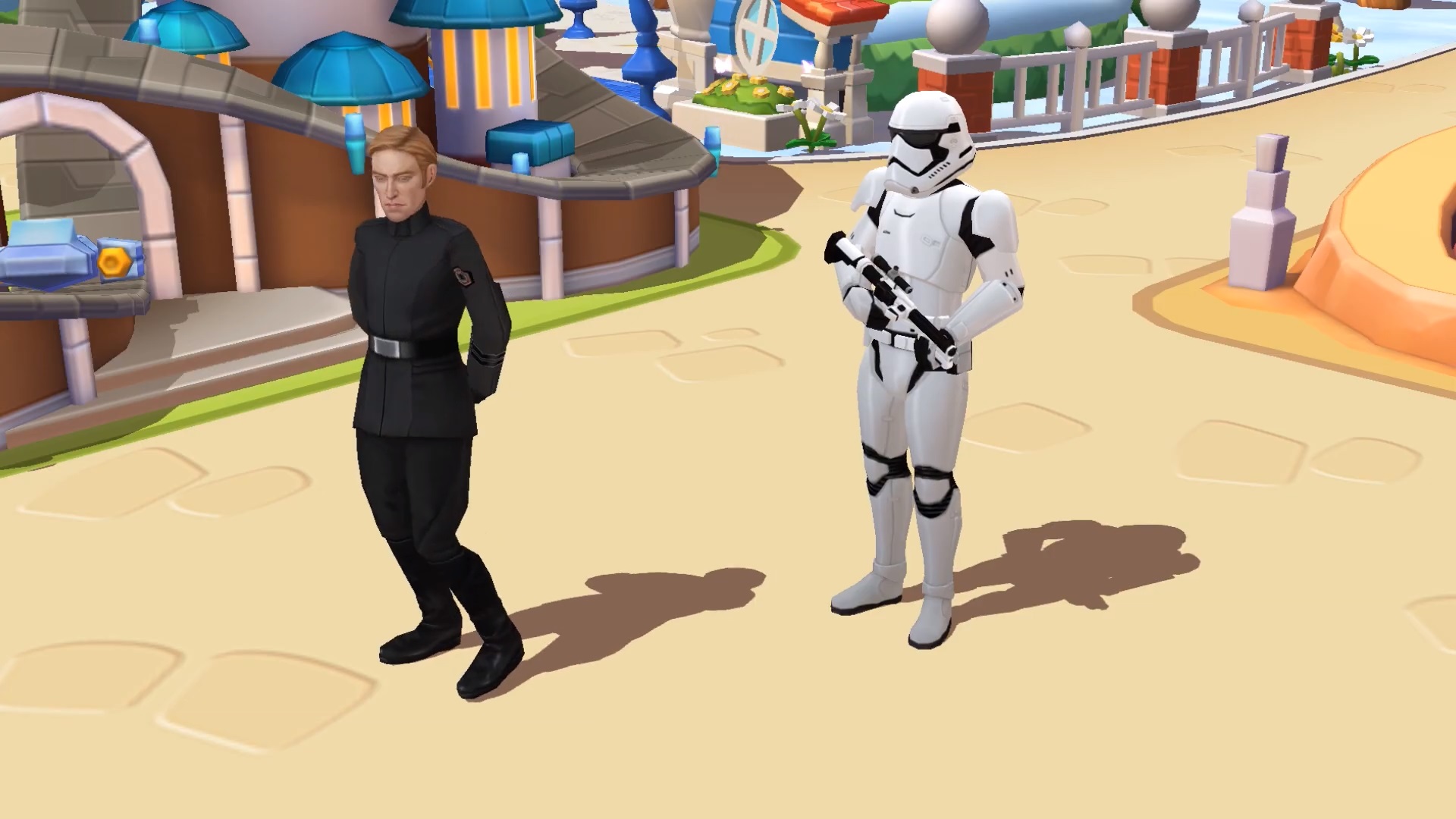 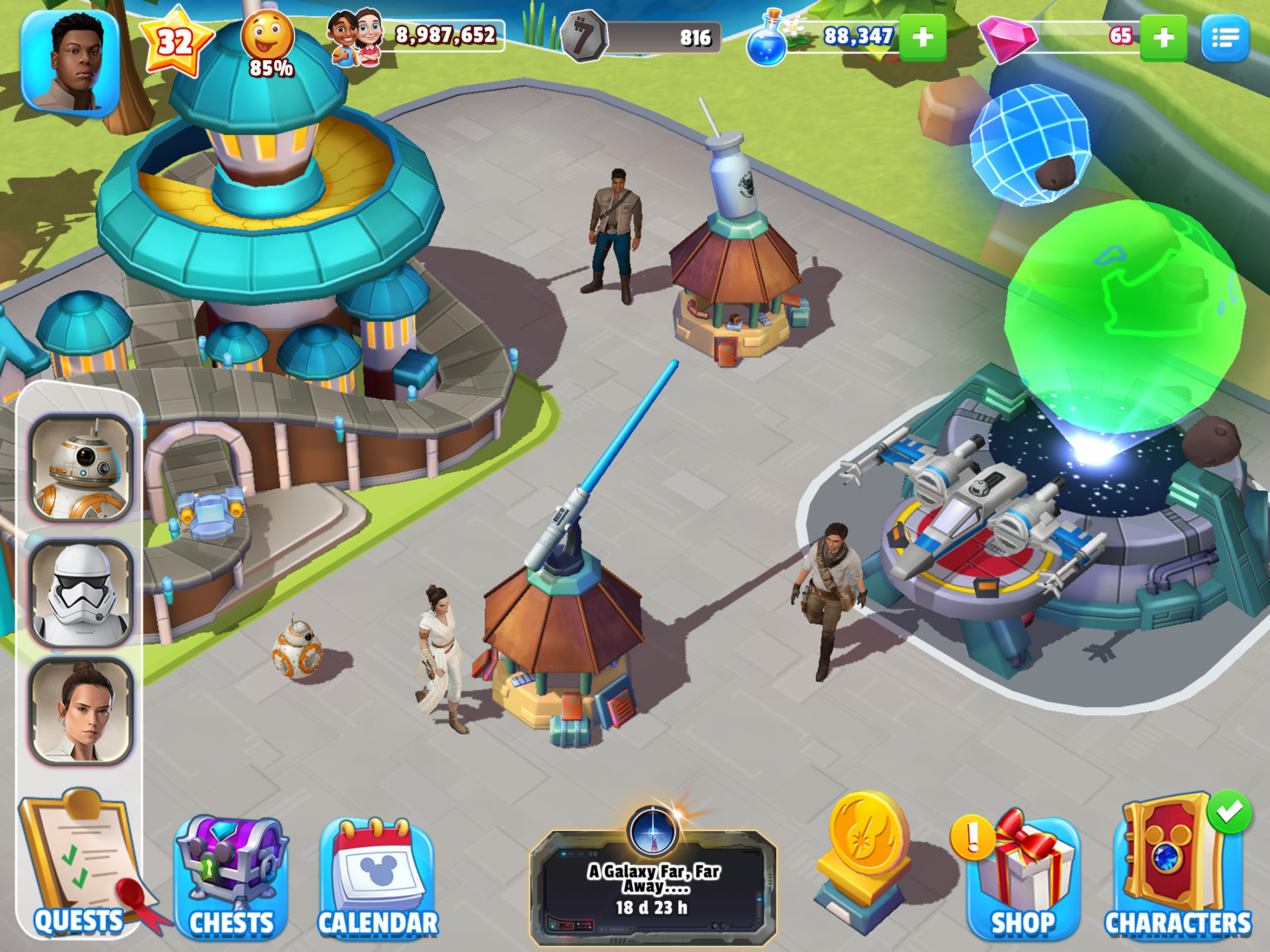 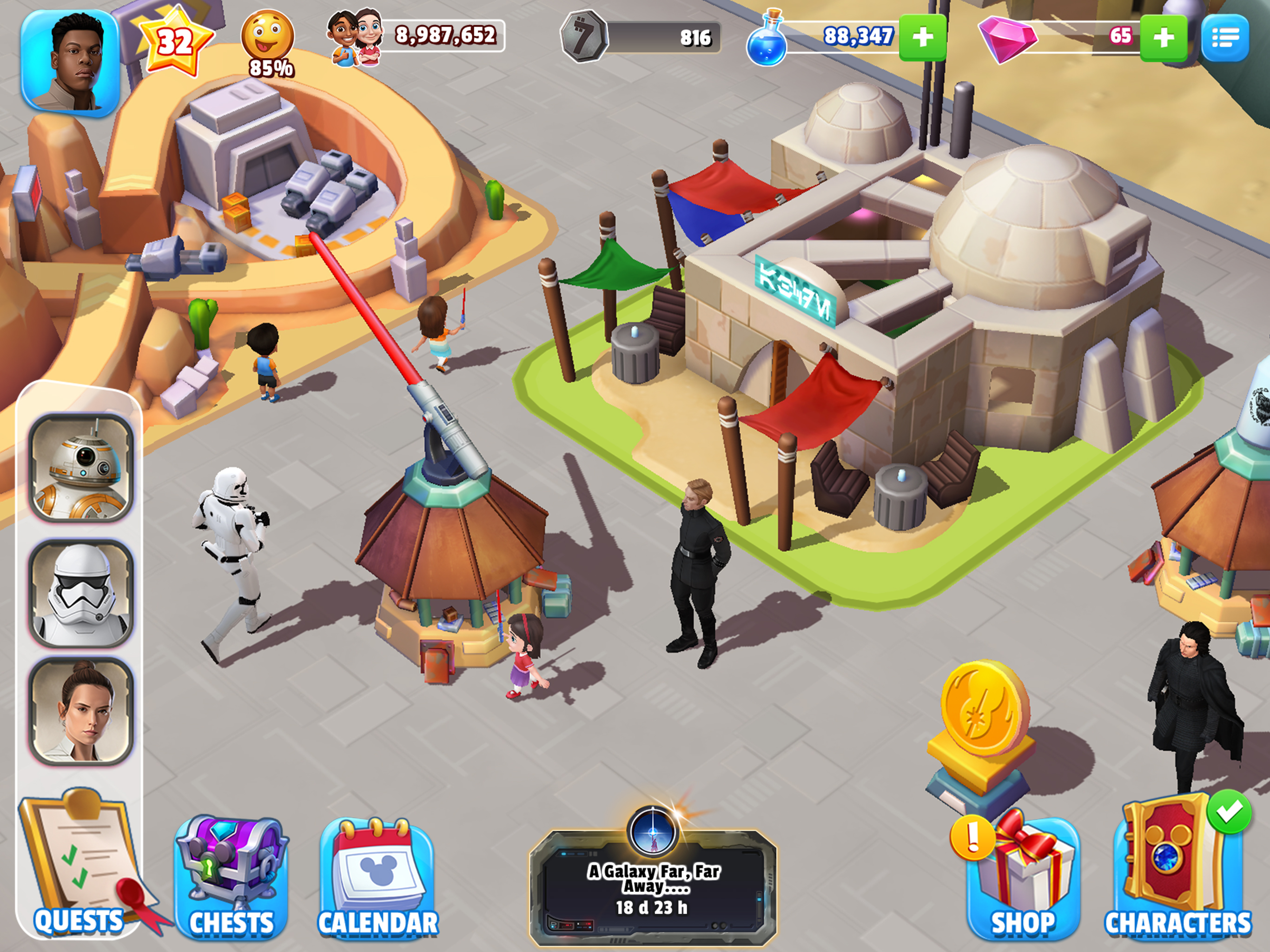 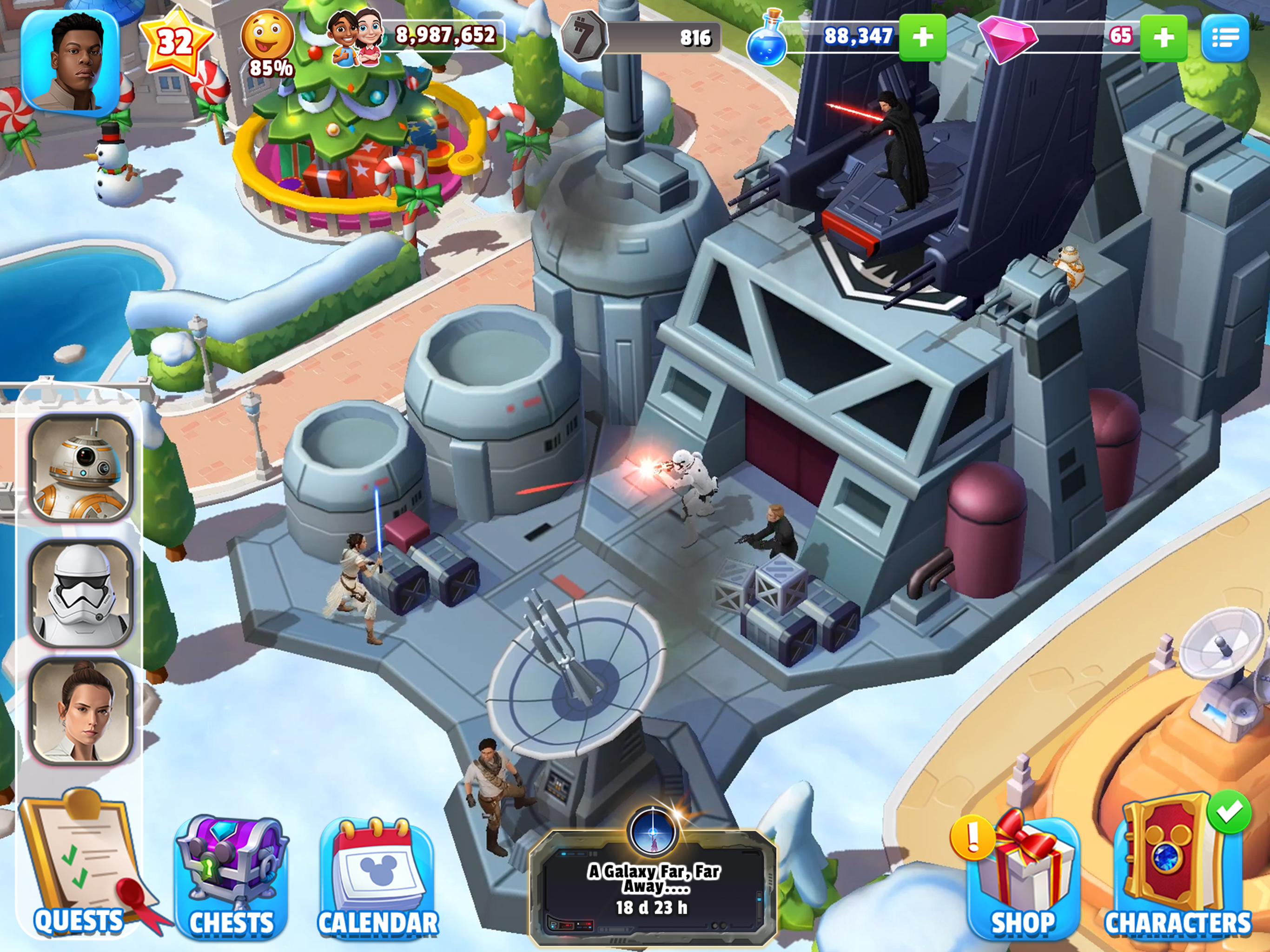 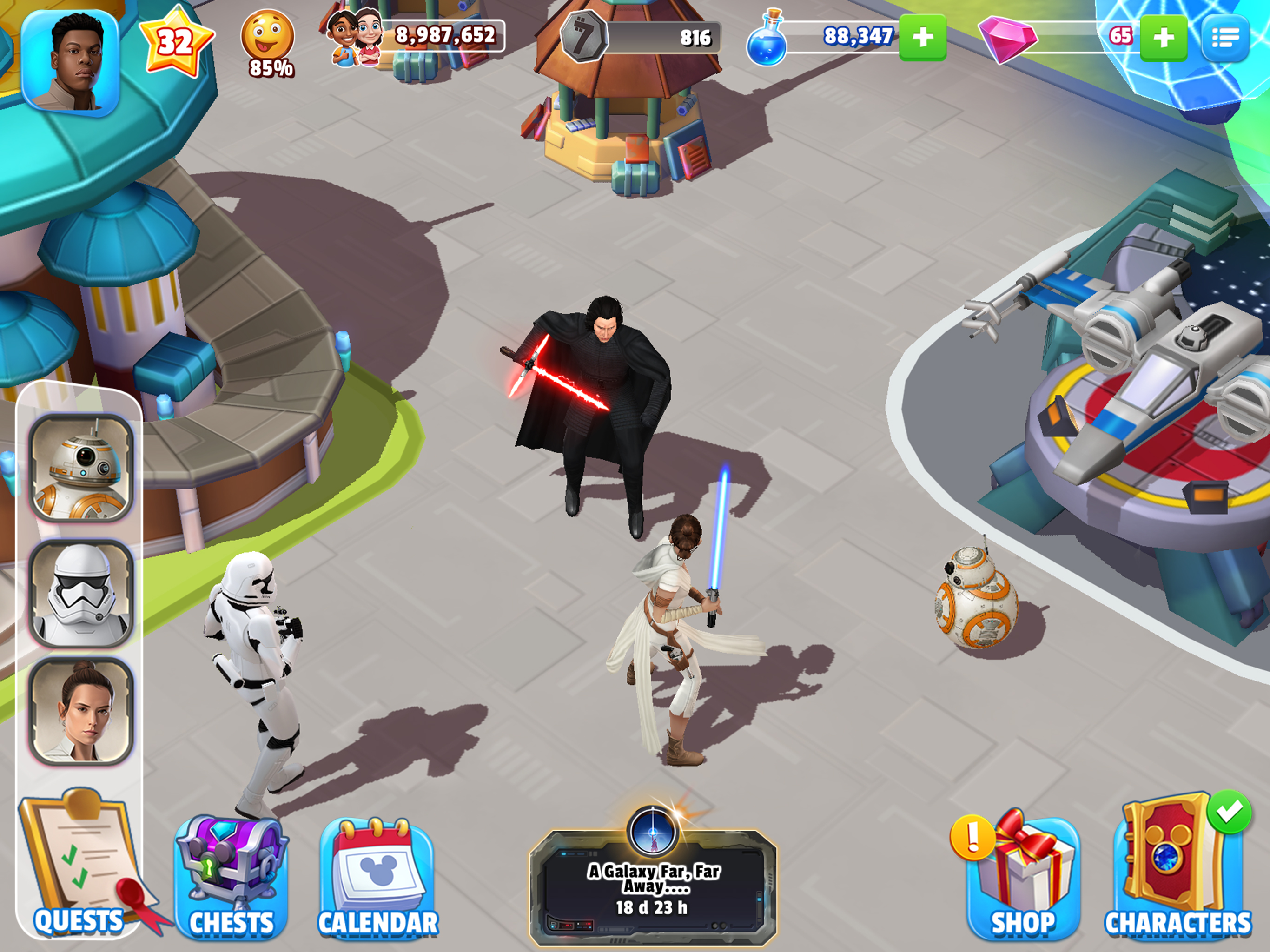 Who are you excited to see in the game? Let us know in the comments below!

VIDEO: The Resistance Makes A Last Stand In This New TV Spot For “Star Wars: The Rise Of Skywalker”