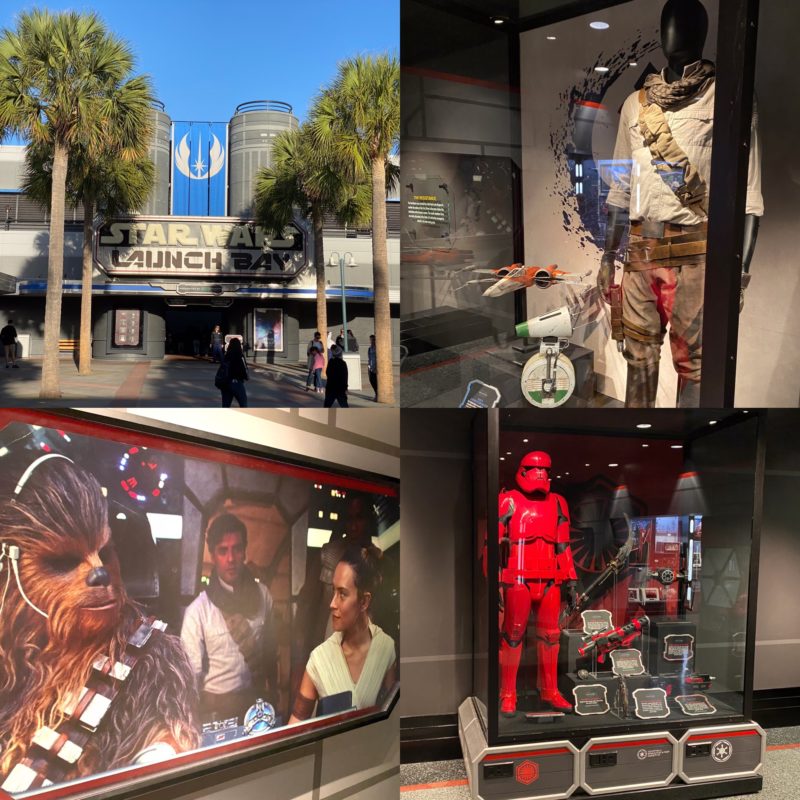 With the release of “Star Wars: The Rise of Skywalker” in theaters today, a new exhibit showing off props, costumes, artwork, and more from this final installment in the last Star Wars trilogy has been added to Star Wars Launch Bay in Disney’s Hollywood Studios. Let’s take a quick photo and video tour through all of the new displays. 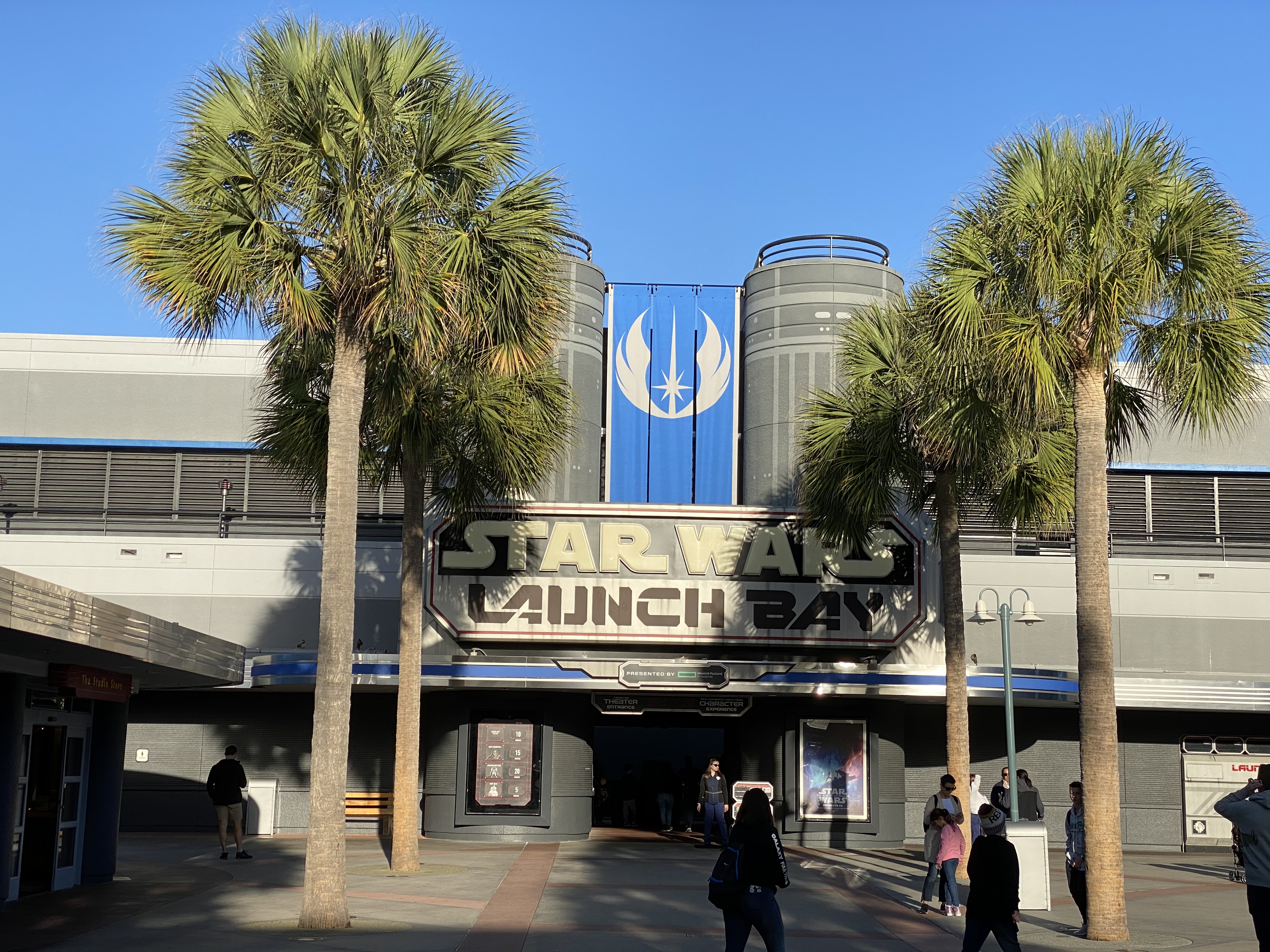 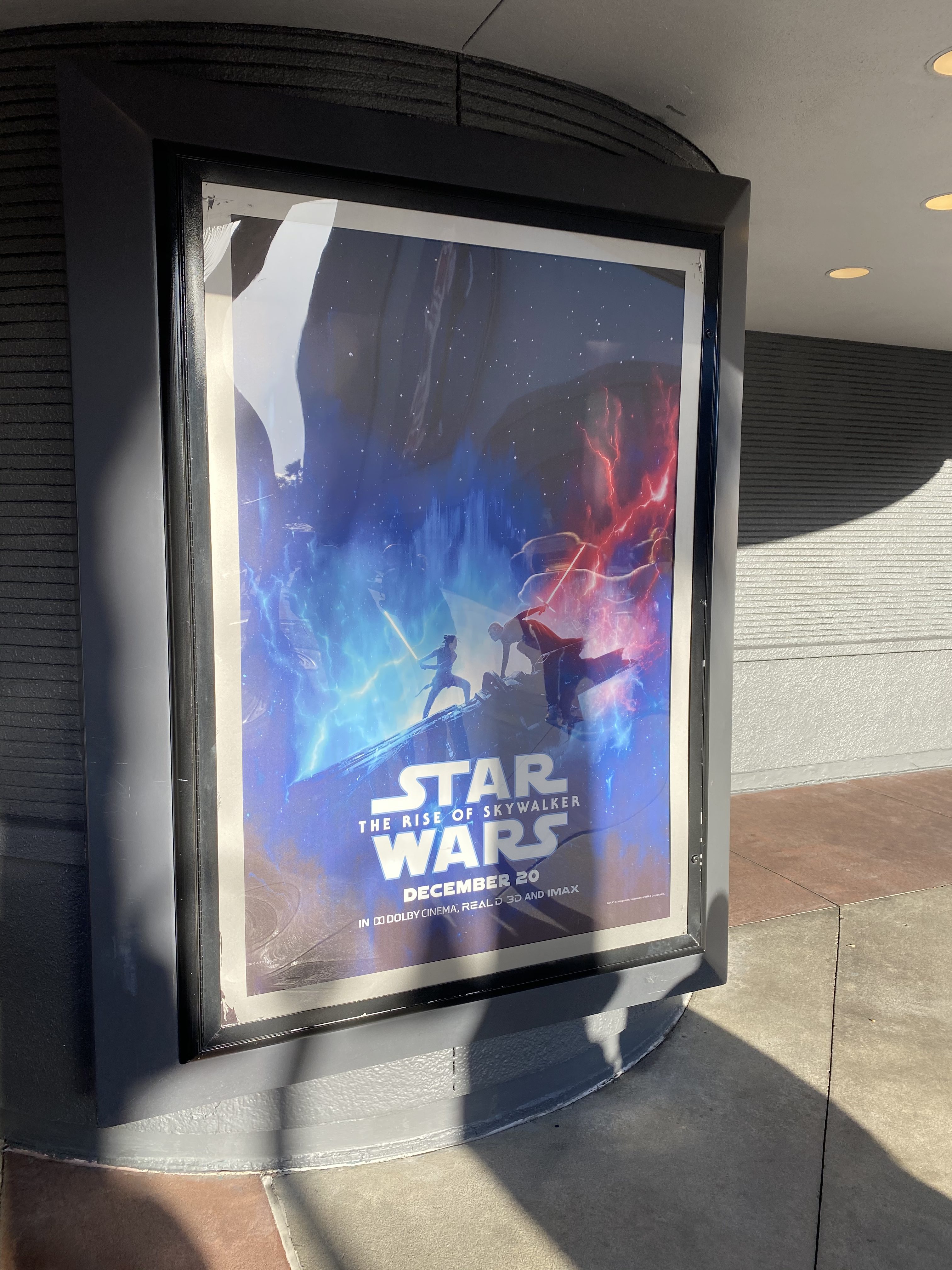 The theatrical poster is now framed outside of Launch Bay. 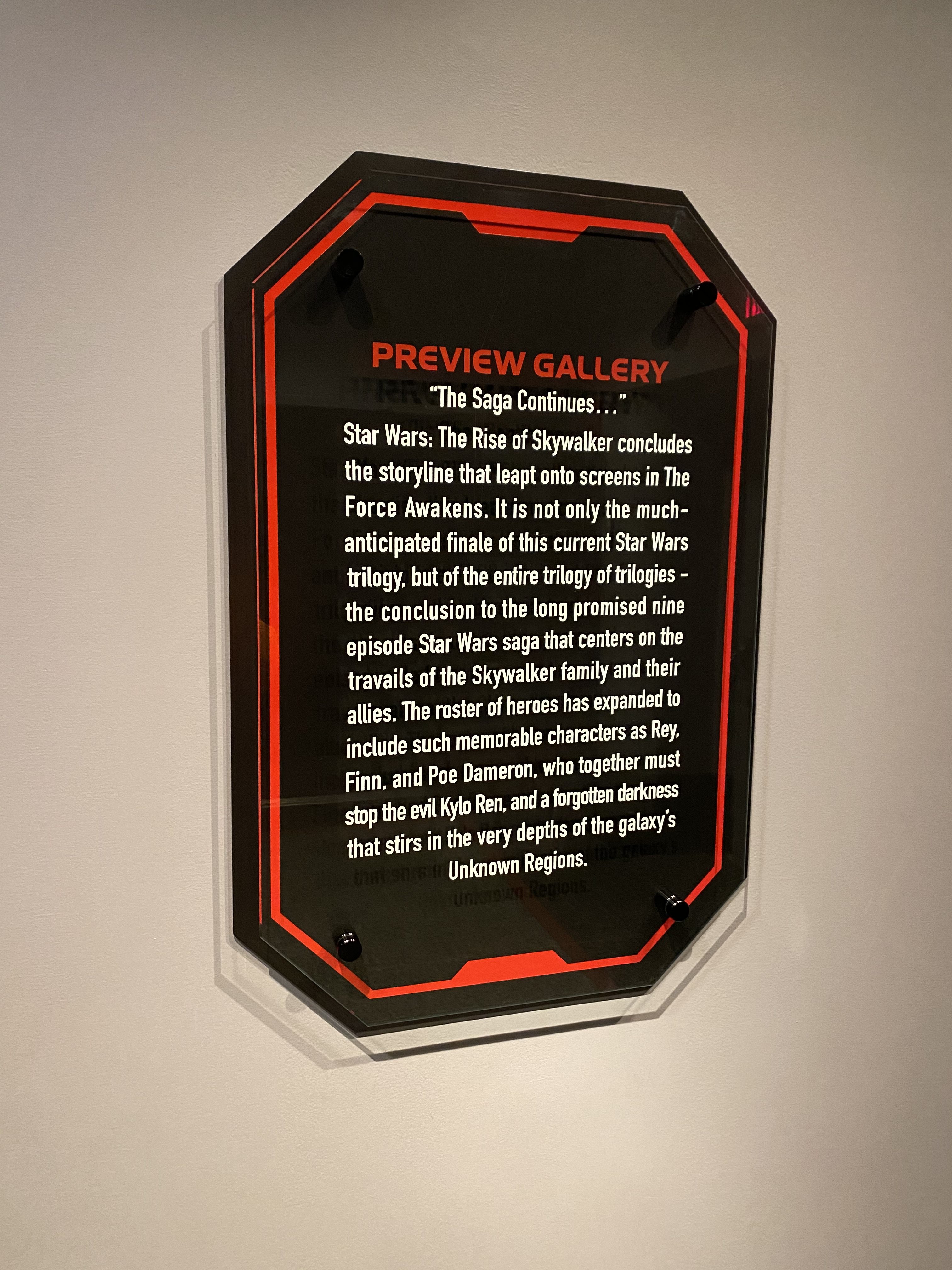 A plaque introduces “Star Wars: The Rise of Skywalker” as the much anticipated finale of the current Star Wars trilogy and the conclusion to the entire trilogy of trilogies that make up the Star Wars saga. 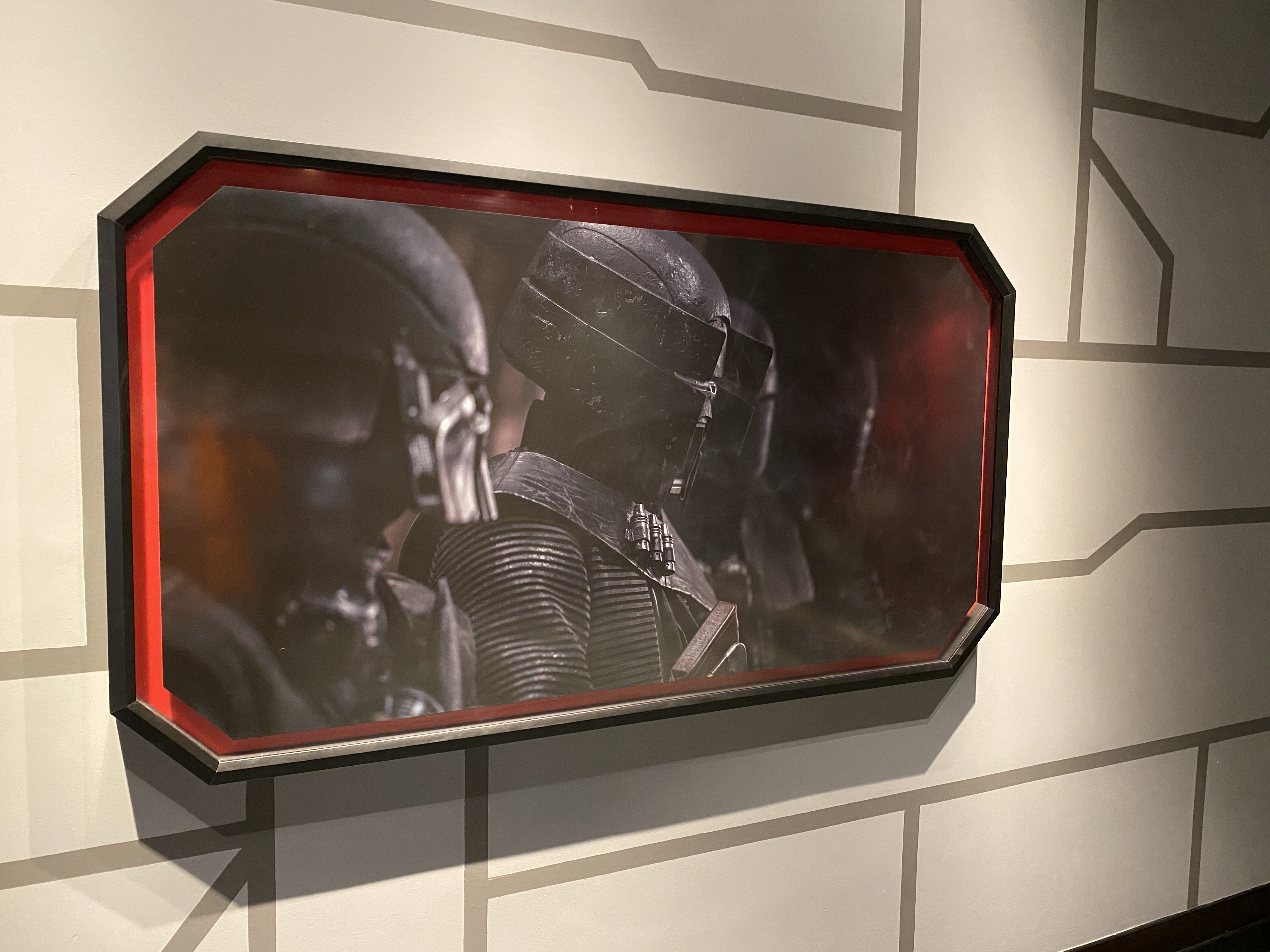 There are both First Order displays as well as Resistance ones, showcasing weapons, artillery, and costumes worn by each, many of which are on loan from Lucasfilm. The documentary shown inside the Launch Bay has also been updated with some behind-the-scenes looks at Star Wars: Galaxy’s Edge, plus new content from Star Wars Jedi: Fallen Order, Vader Immortal: A Star Wars VR Series, and The Mandalorian. 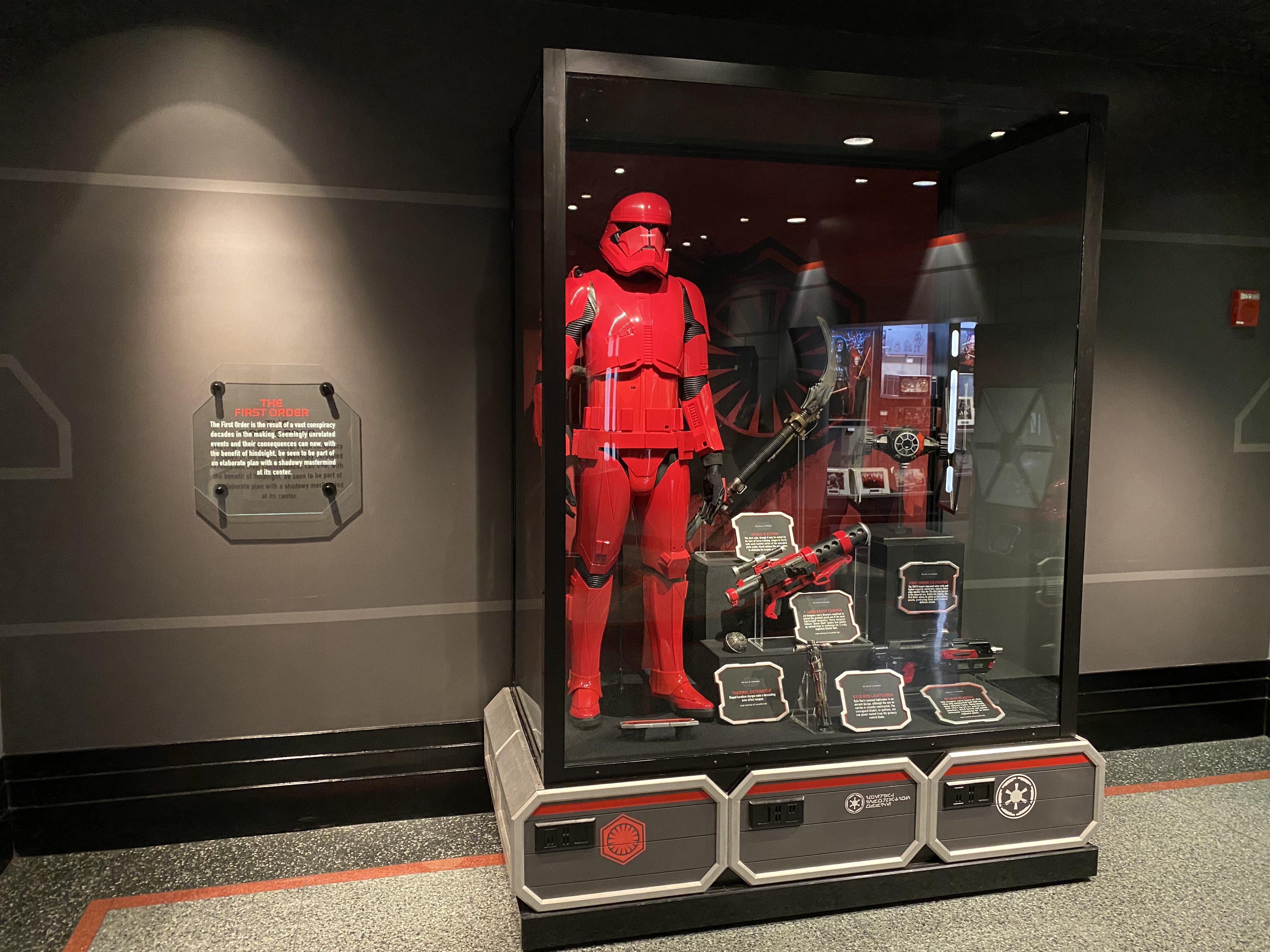 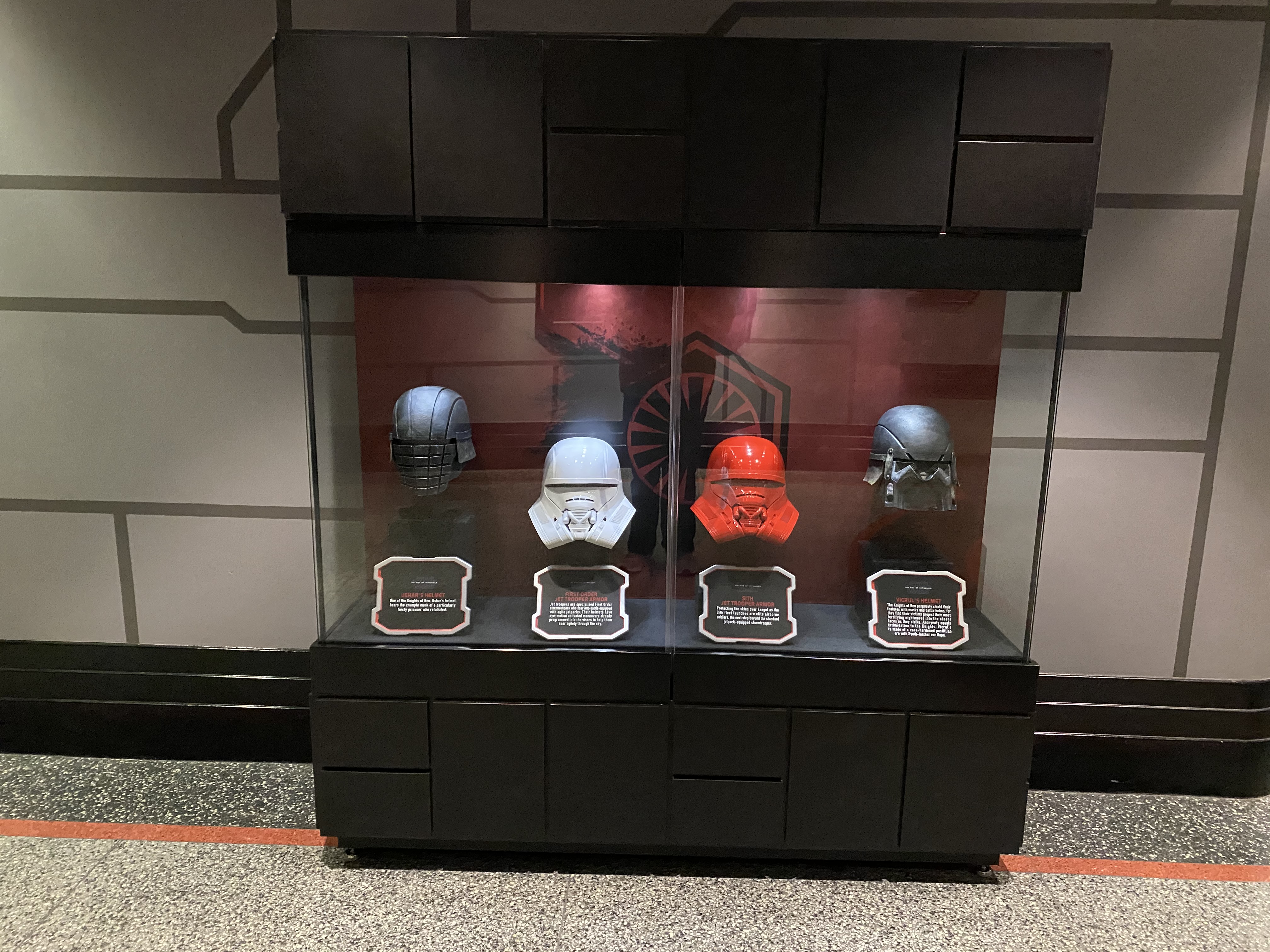 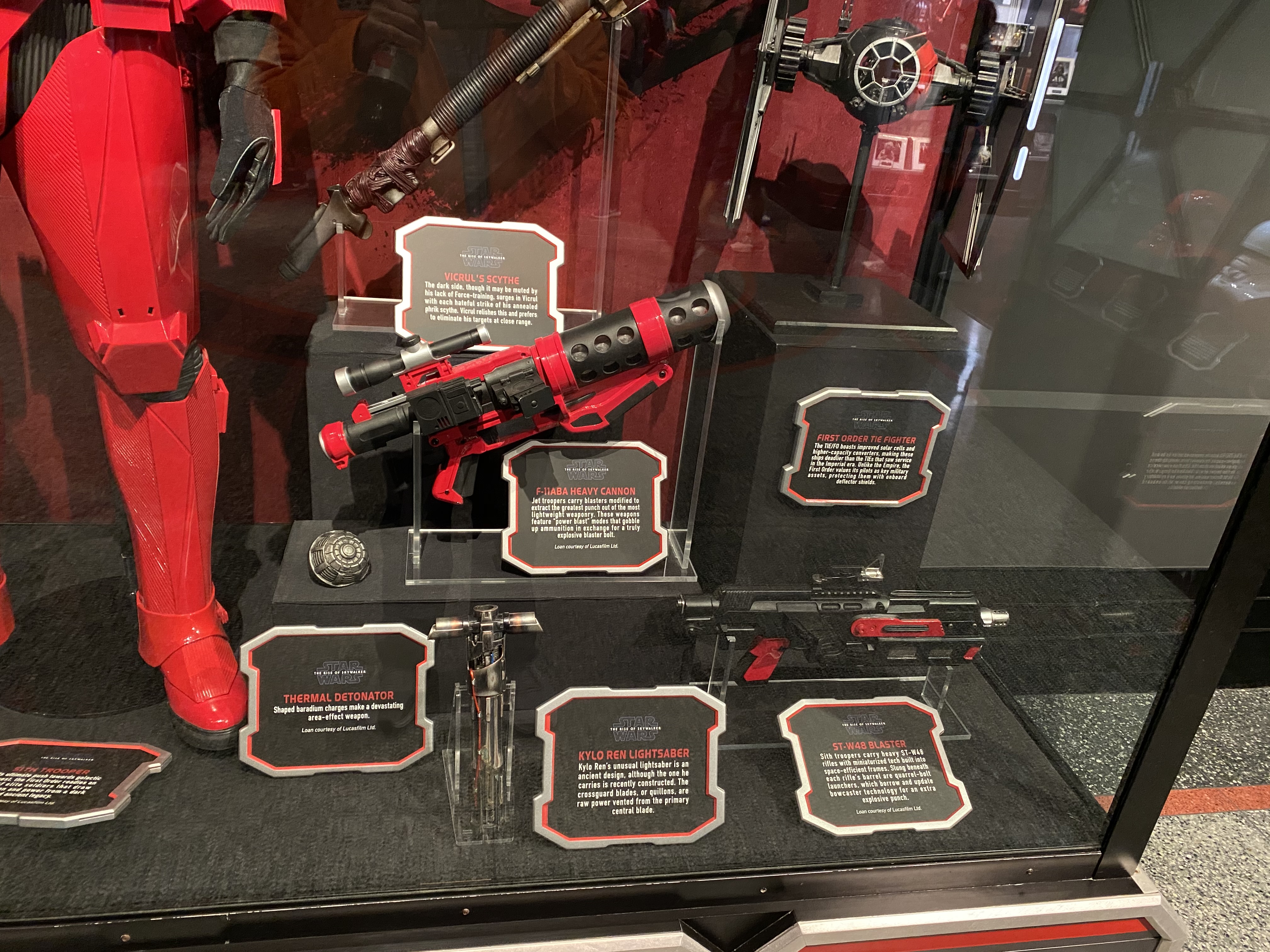 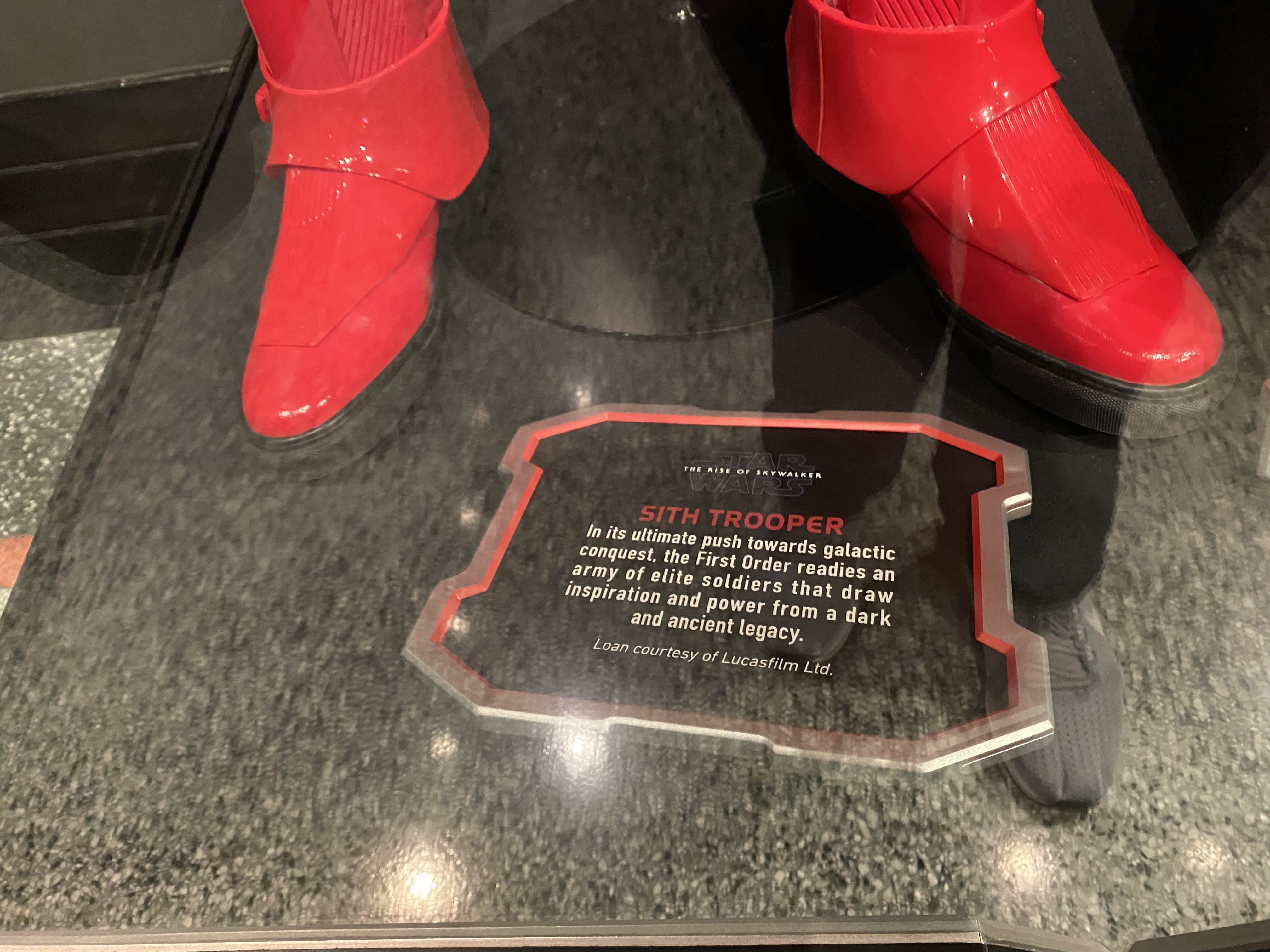 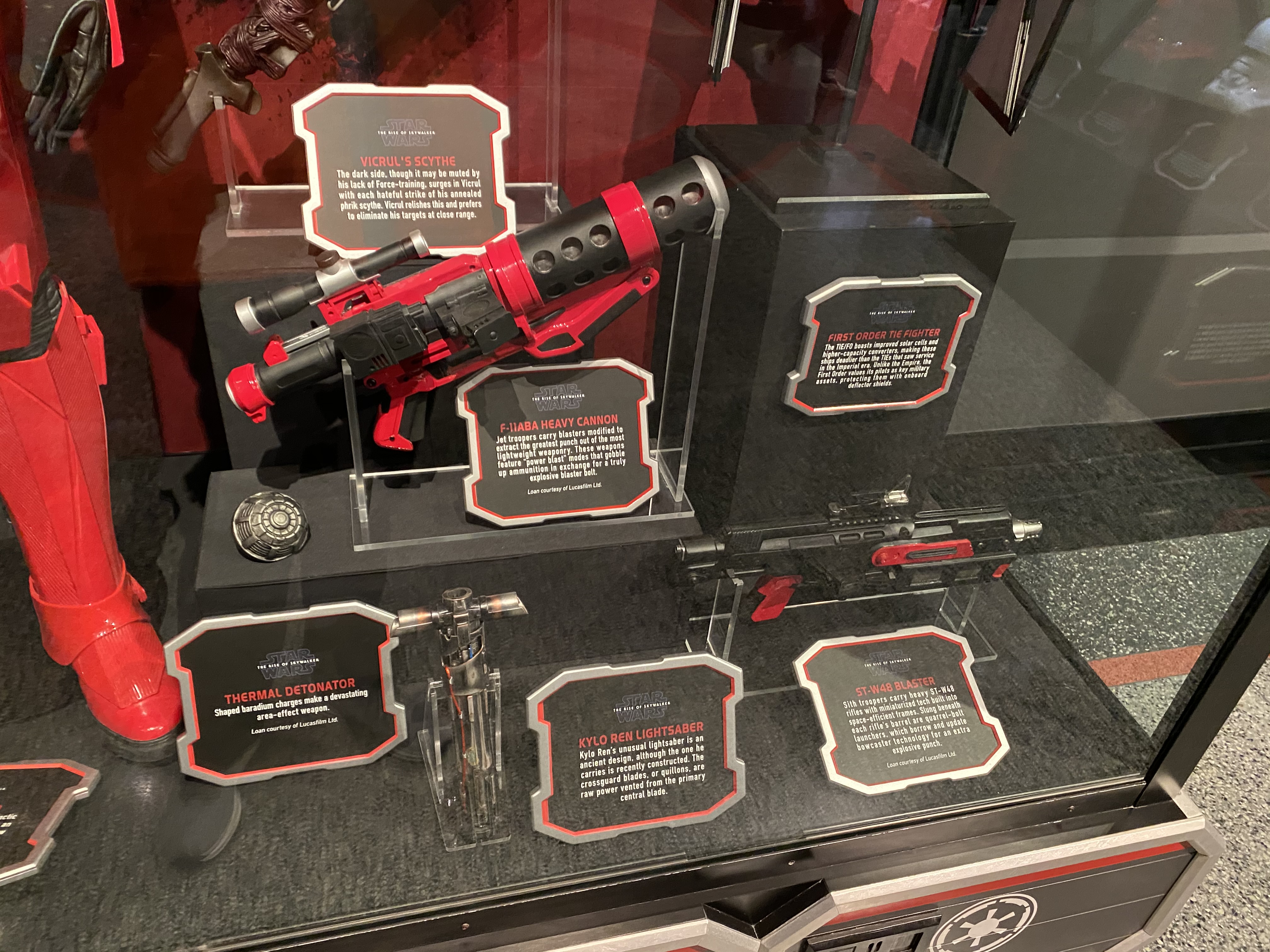 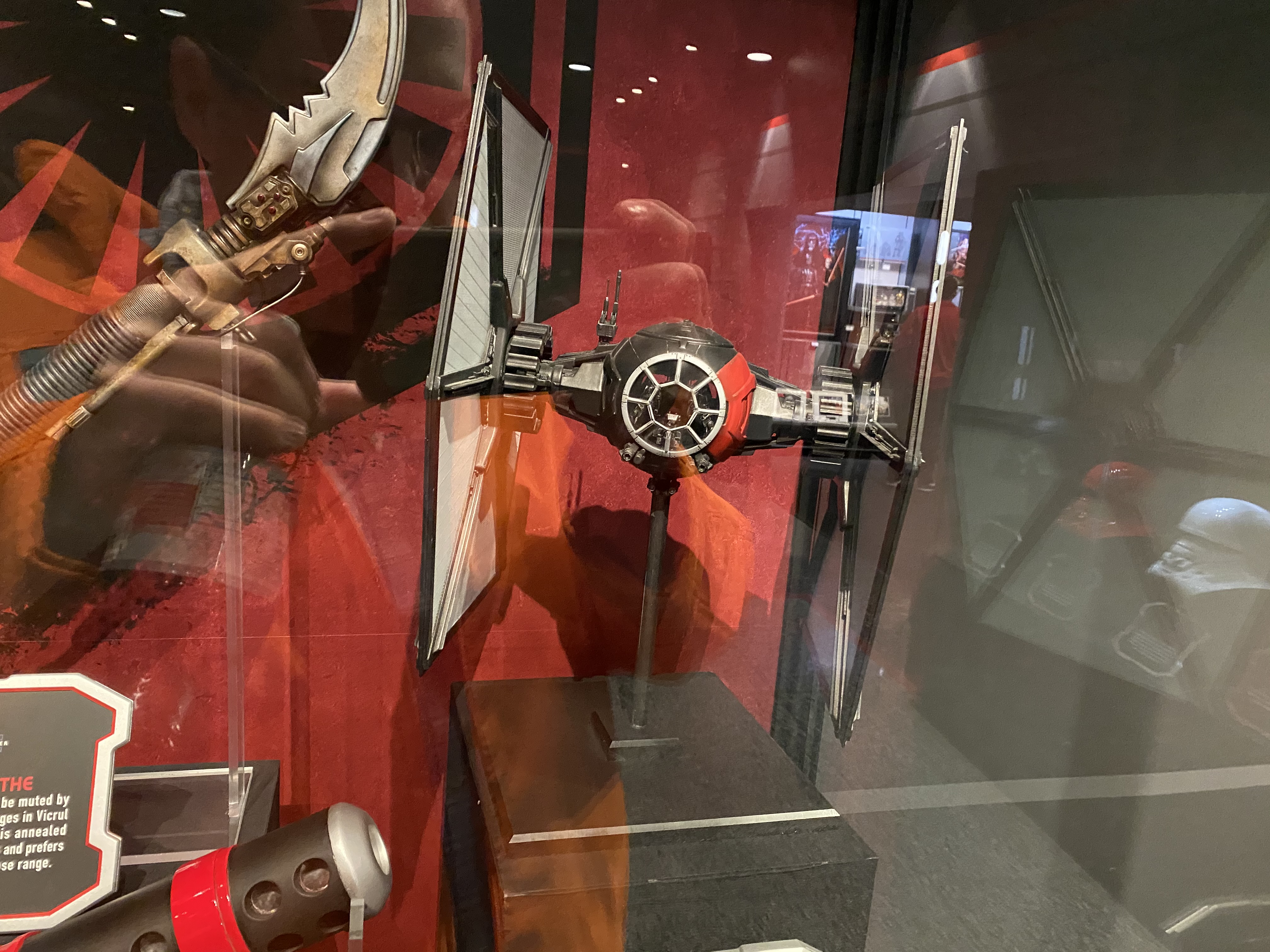 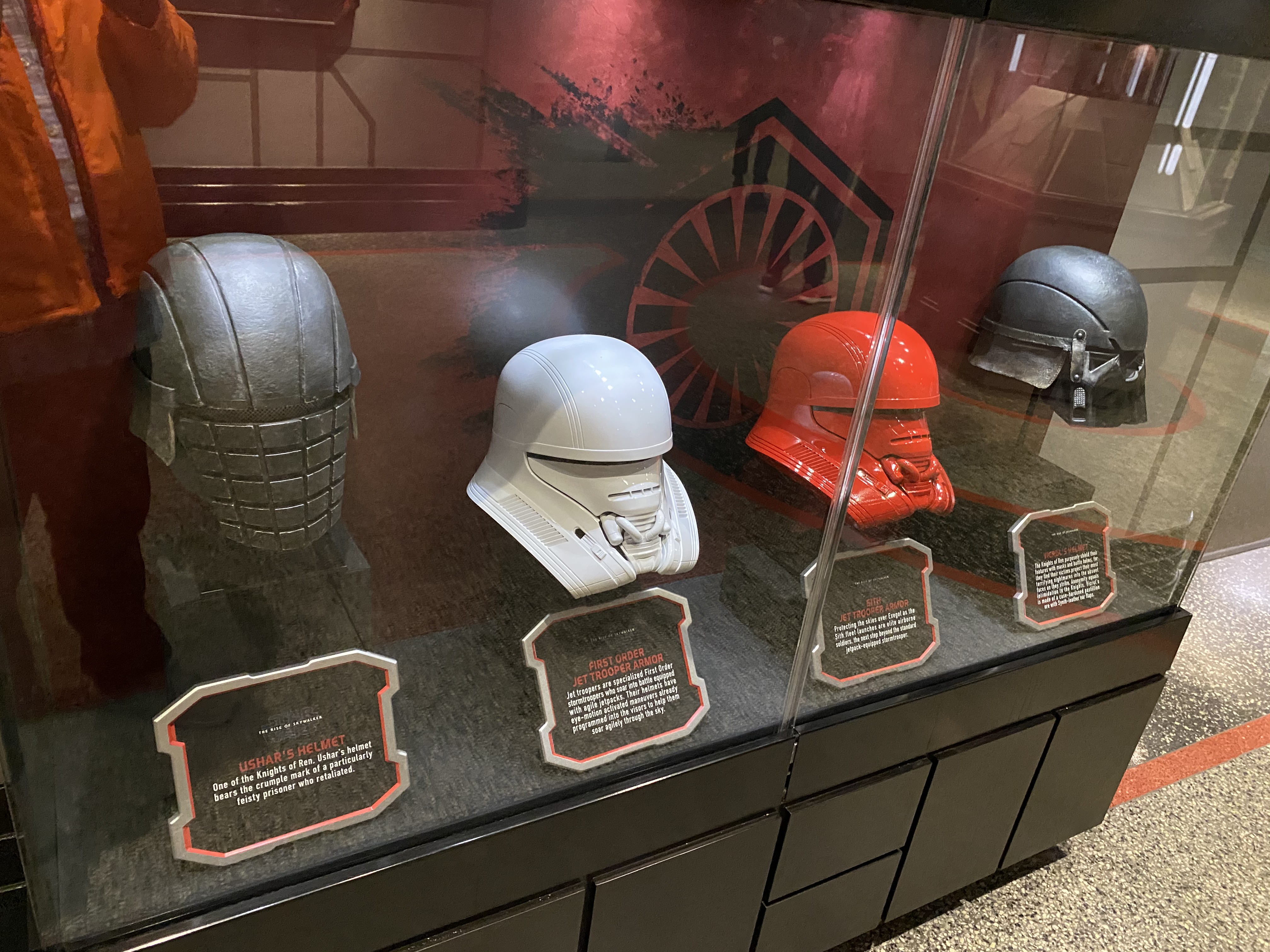 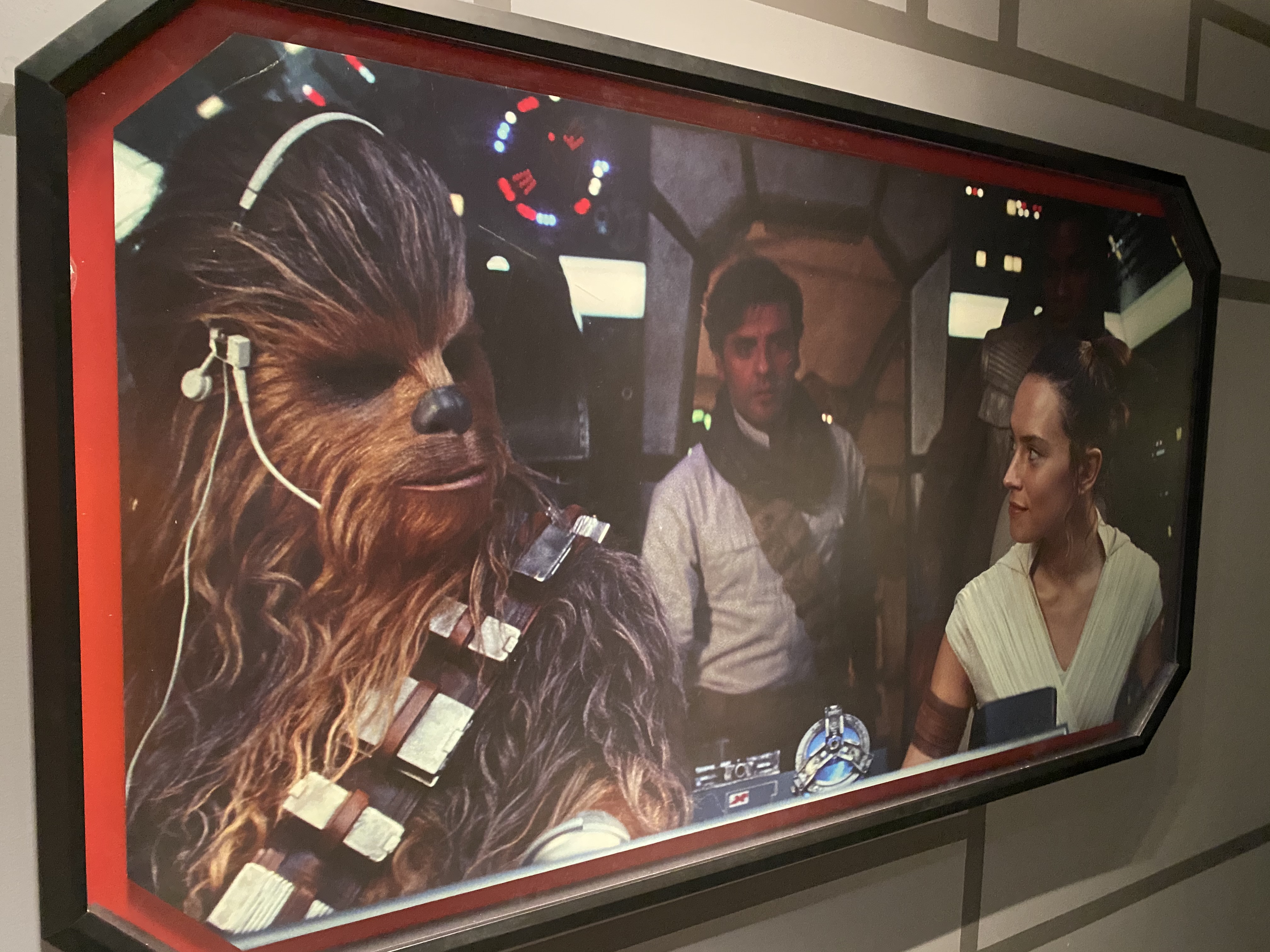 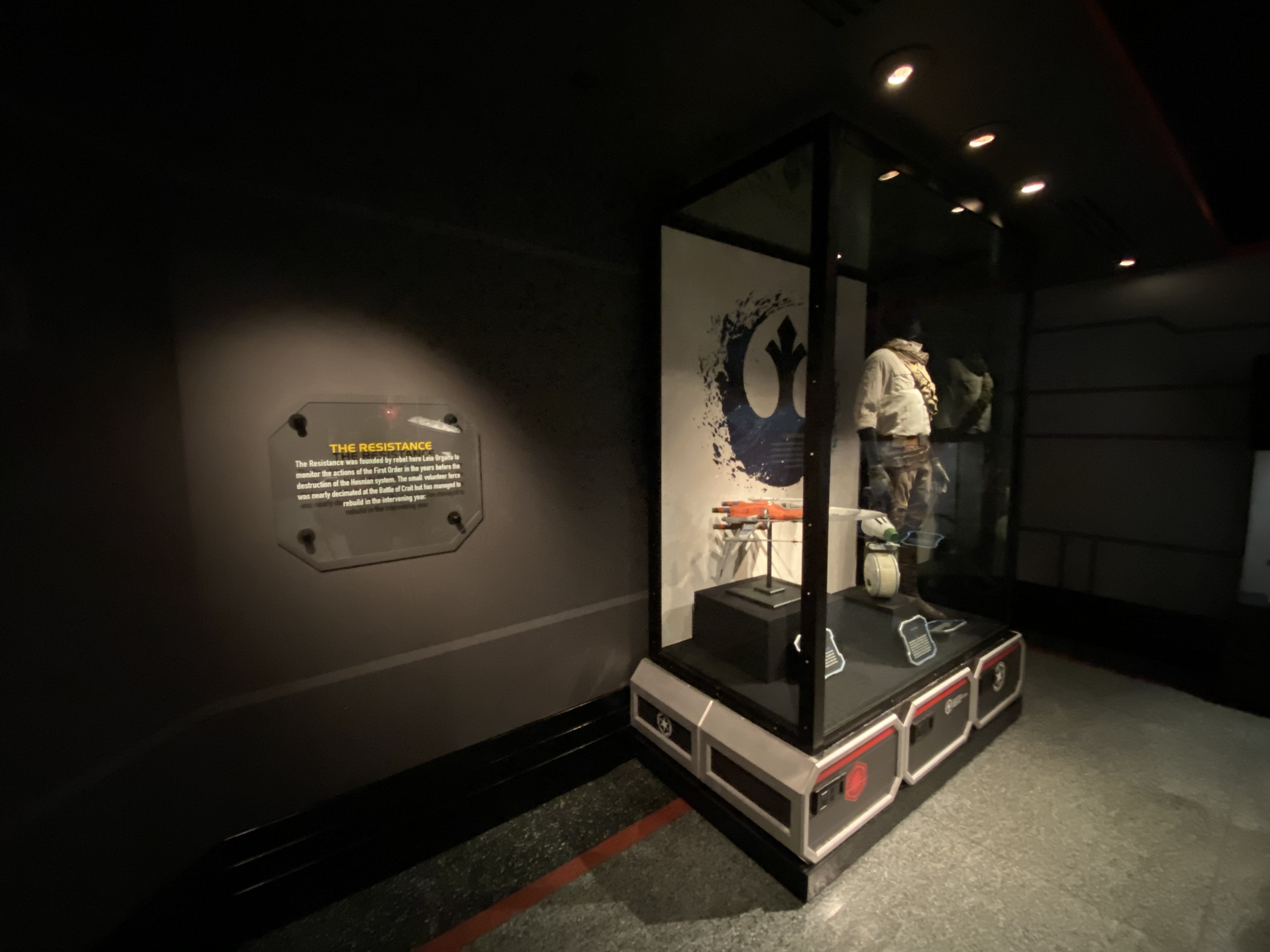 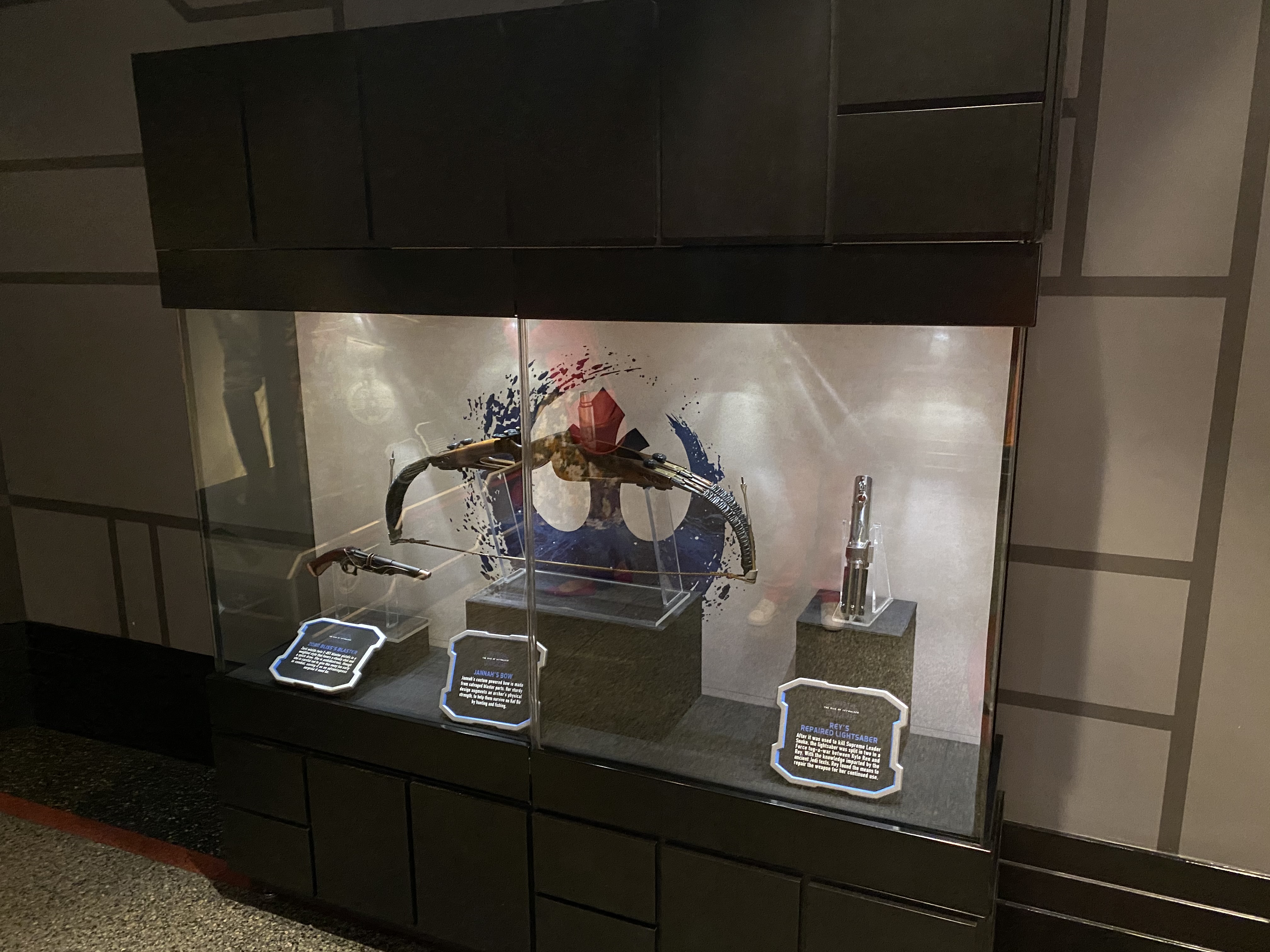 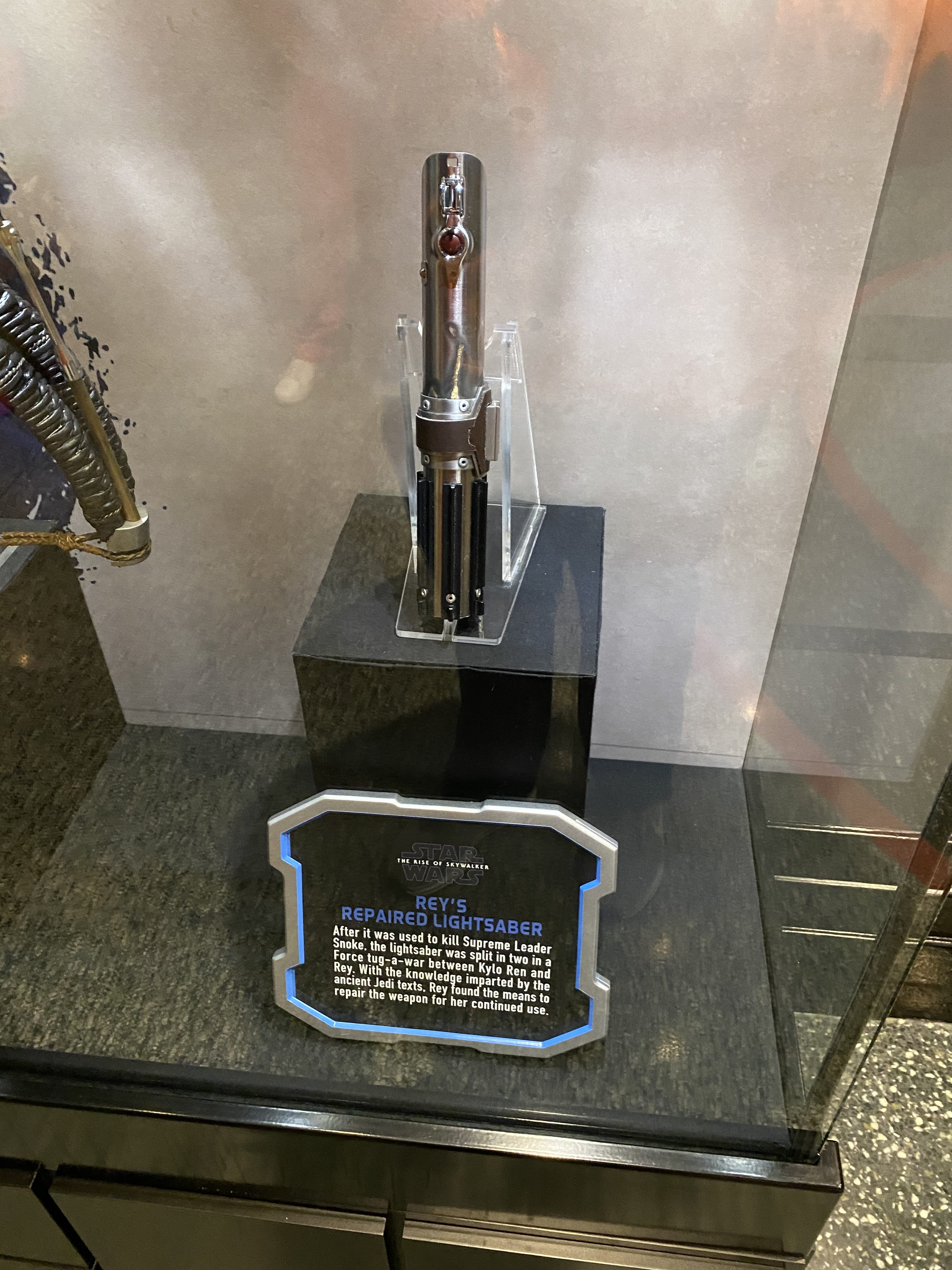 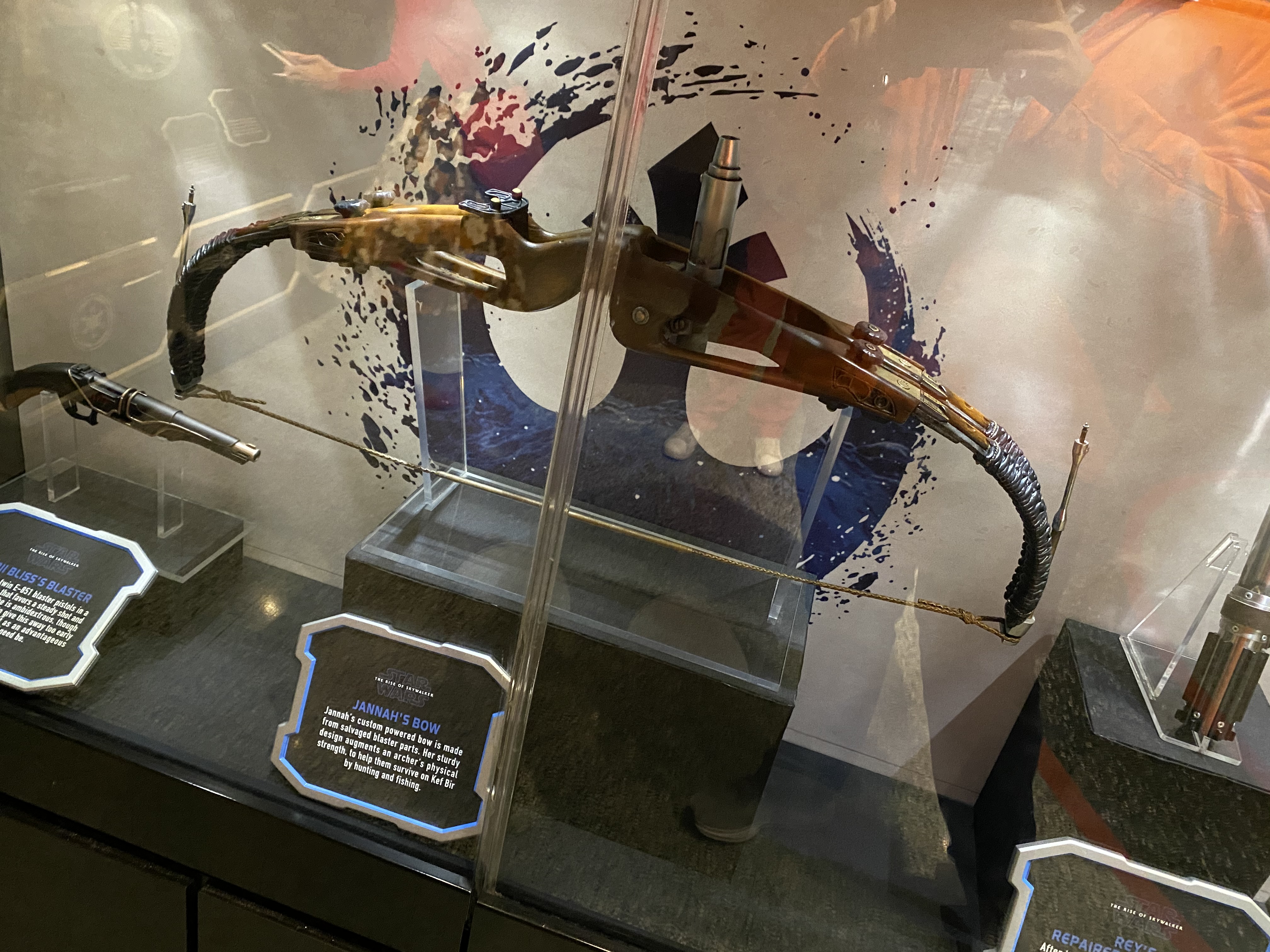 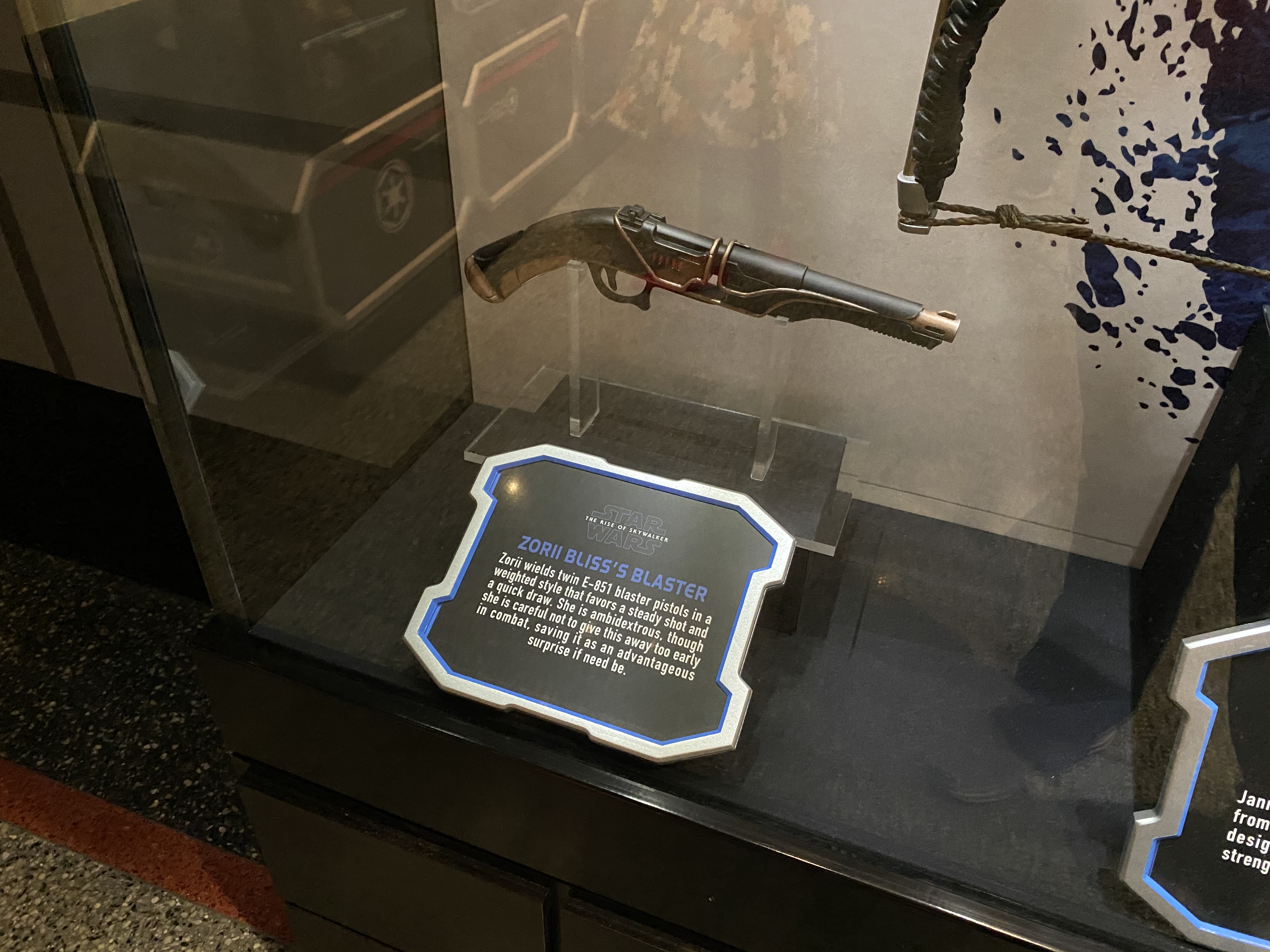 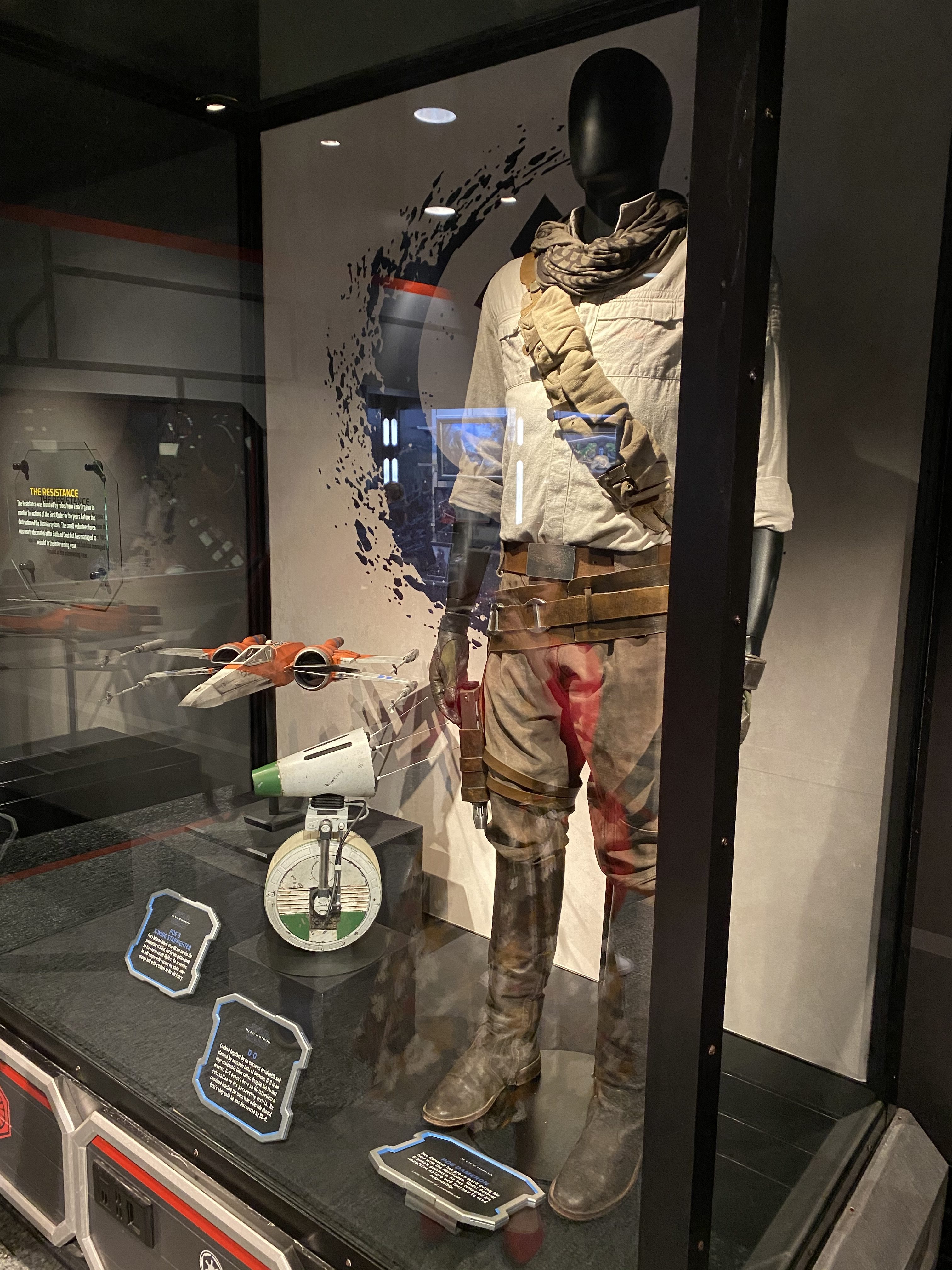 You can take a full tour through the entire new Rise of Skywalker exhibit in the video below:

Will you be heading over to Disney Springs (or your local movie theater) to watch Episode IX? Let us know in the comments, and stay tuned for our review!