As we stated a few months back, new film experiences coming to EPCOT will premiere on January 17, 2020, the same day the EPCOT International Festival of the Arts begins, and Cast Members will be able to catch a special sneak peek the day before. 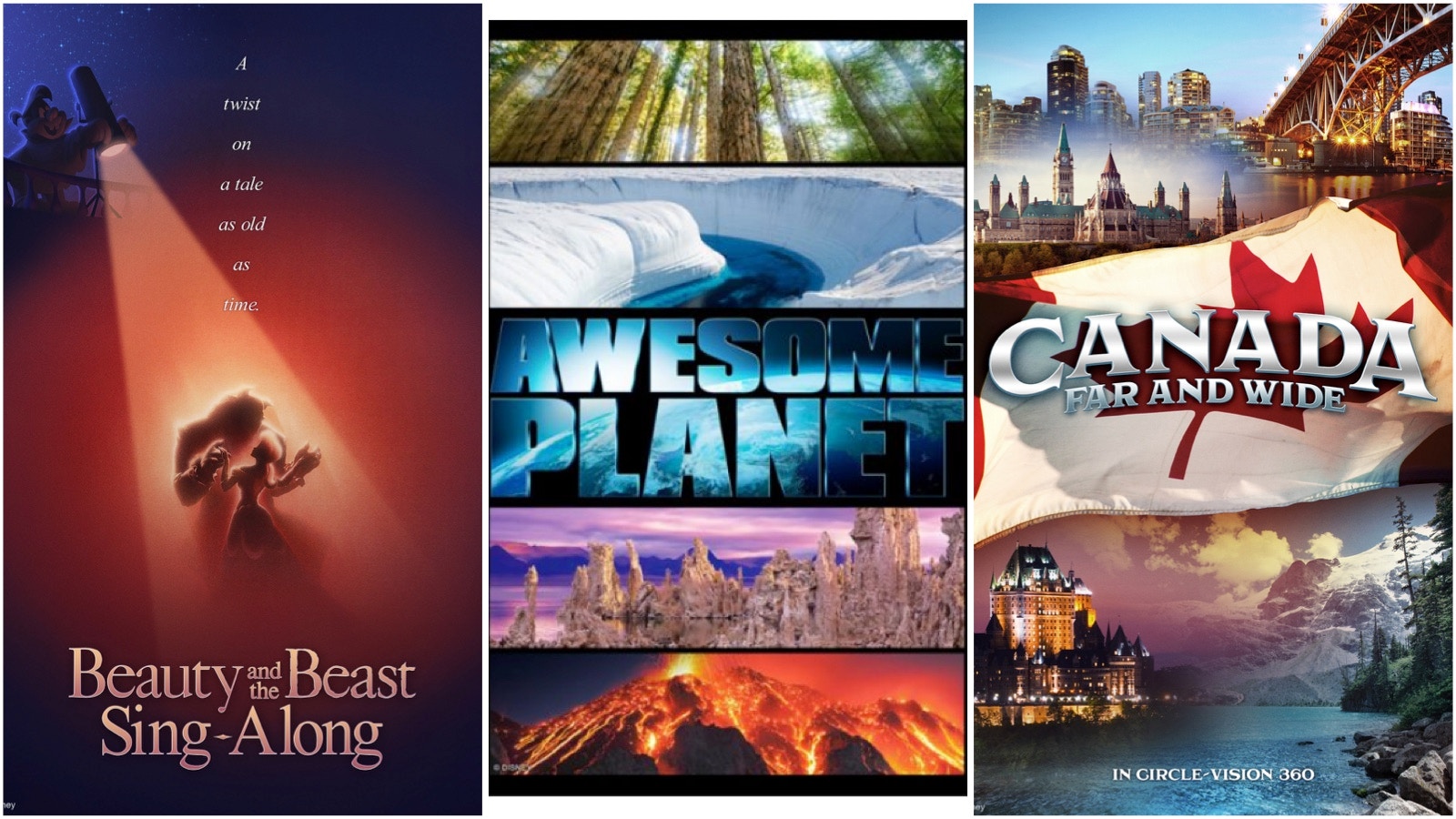 Walt Disney World Cast Members can sign up for a special preview of the films taking place on January 16th. Registration is now open under the Events tab of the employee site.

“Beauty and the Beast Sing-Along” in the France pavilion is directed and produced by Don Hahn, producer of the animated and live-action “Beauty and the Beast” films, and invites guests to participate in a twist on a tale as old as time. It also features narration from Angela Lansbury, who played Mrs. Potts in the original film. The new sing-along will run in rotation with “Impressions de France,” which will receive an upgrade to 4K projection.

“Canada Far and Wide in Circle-Vision 360” in the Canada pavilion is an update to the previous “O Canada!” film with new scenes, a new musical score by Canadian composer Andrew Lockington and new narration by award-winning actors Catherine O’Hara and Eugene Levy.