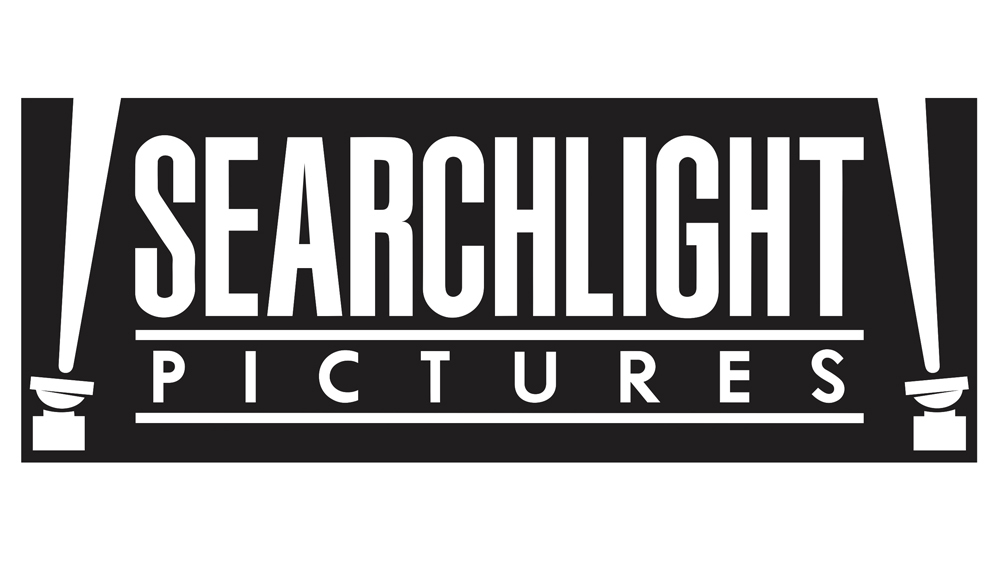 20th Century Fox, the 85-year-old movie studio is no more. Well, it still exists but Disney is dropping the “Fox” from the name and changing the name to 20th Century Studios, mirroring the 20th Century Pictures name the studio had in 1933 before the merger Fox Film in 1935. 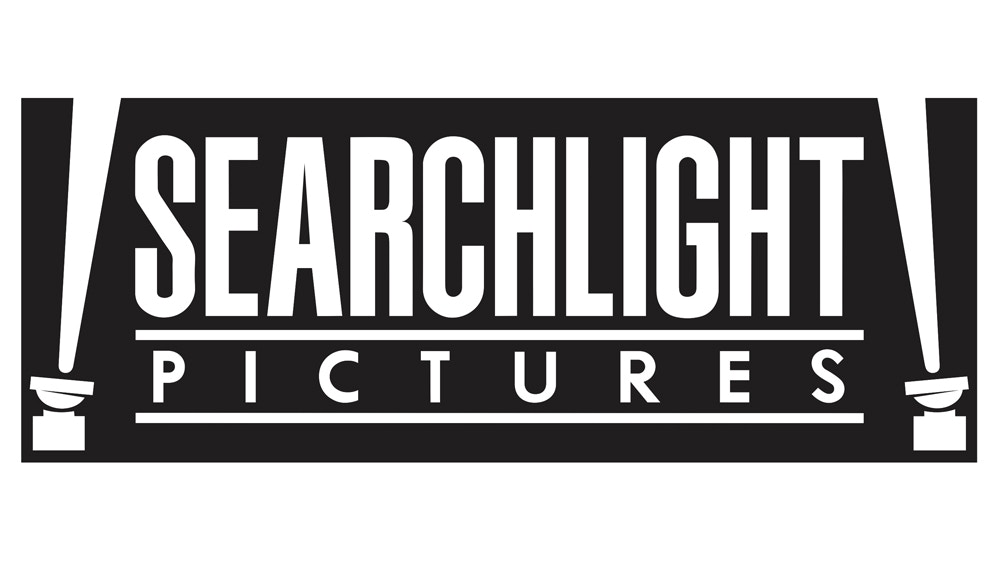 The change of removing “Fox” from associated properties has been ongoing with work emails being changed and credits for movies, including “Downhill” featuring Will Ferrell, reflecting the new Fox-less name. The logos of the companies won’t be altered, save for the removal of Fox, and the iconic theme song will remain.

Star Wars: Rise of the Resistance Boarding Groups Ran Out After 45 Seconds on Grand Opening Day at Disneyland

PHOTOS, VIDEO: New “Beauty and the Beast” Sing-Along Debuts at the France Pavilion in EPCOT