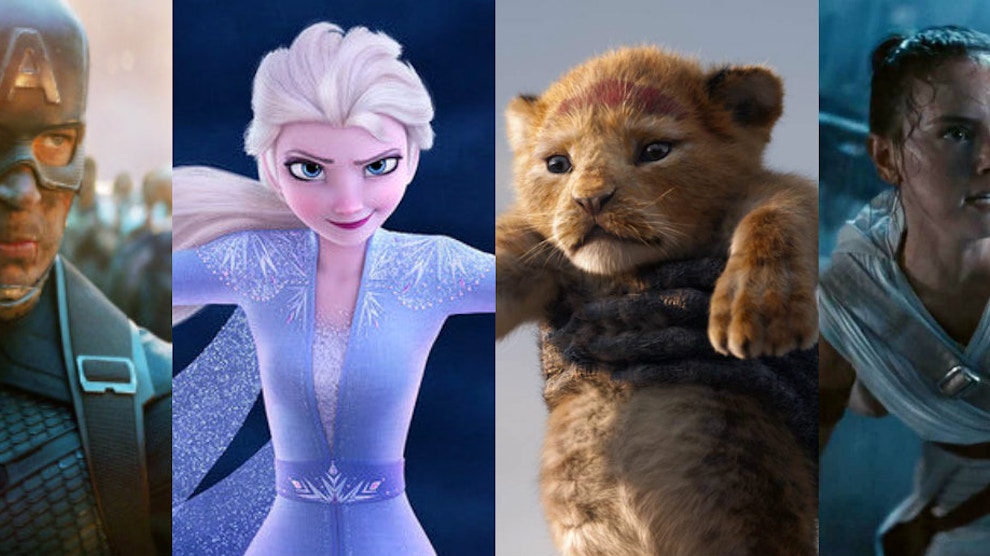 2019 was a great year for Disney at the box office. Disney made a record breaking $11.11 billion at the worldwide box office, which consisted of $3.76 billion from North America and $7.35 billion internationally. If you take into consideration the revenue made from 20th Century Fox films, that would add an additional $2.04 billion and make the total $13.15 billion.

All of Disney’s box office revenue made up 33.2% of the total box office take for 2019. Most of Disney’s movie divisions contributed to the record-breaking achievement.

And next year looks to be another big year for Disney with the release of the following films: