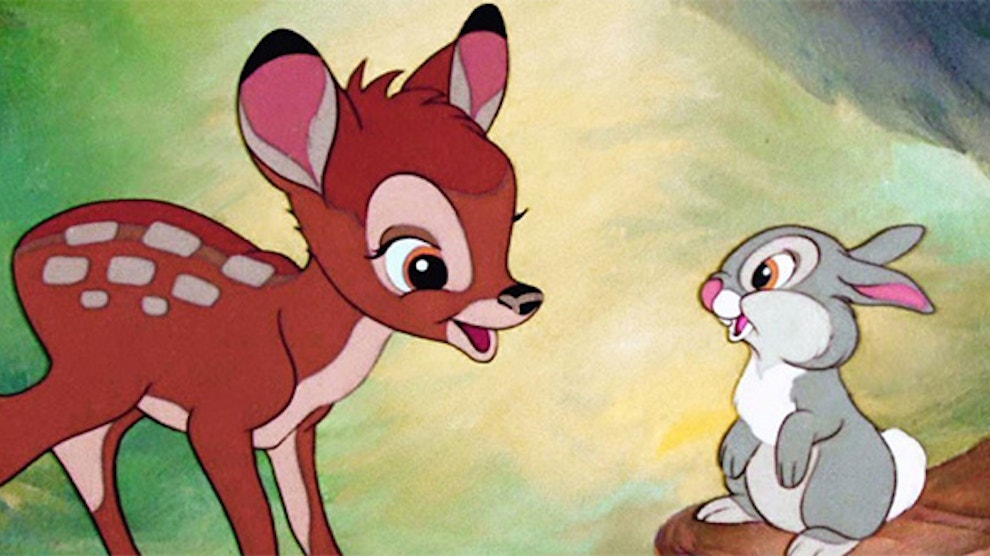 According to Variety, a live-action remake of “Bambi” is in the works and will be Disney’s latest animated film to get the live-action treatment. Geneva Robertson-Dworet, from “Captain Marvel”, and Lindsey Beer, from “Sierra Burgess Is a Loser” will be in charge of the screenplay and Depth of Field will produce.

Remaking animated films into live-action has proved to be big business for Disney, grossing $8.2 billion since “Alice in Wonderland” in 2010. Other live-action remakes with scheduled release dates are “Mulan” in 2020 and “Cruella” in 2021.

“Bambi”, originally released in 1942, follows the deer of the same name through trials and tribulations. The original animated film grossed $267.4 million at the box office.

If it is anything like the live action “Lady and the Tramp” I am down! I also want it released directly to Disney+!