The 10-episode Mighty Ducks tv show coming to Disney+ will have Emilio Estevez on the cast when the show debuts. According to The Illuminerdi, Estevez will reprise his role as Coach Gordon Bombay for the show and will be a lead character in the show. 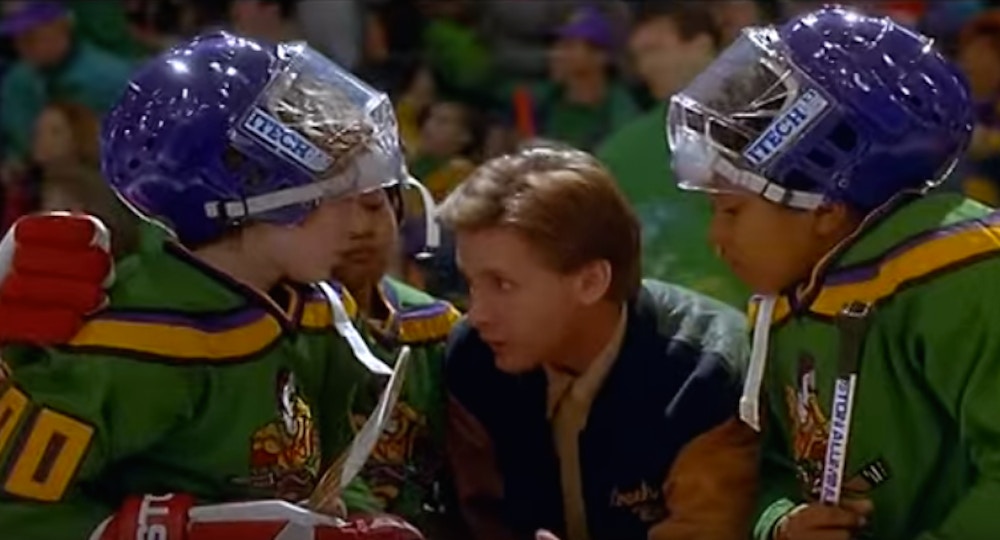 A summary of the show reads:

“After getting kicked off the junior division Mighty Ducks team, a 13-year-old boy and his mom decide to start their own team, finding players, a coach, and a place to play,”

Filming of the show is set to begin next month in Vancouver and conclude in early June.

Next
PHOTOS, VIDEO: First Look at the Making of the Parade Floats for “Magic Happens” at Disneyland