Those who have been following “Star Wars: The Clone Wars” animated series since its early days on Cartoon Network will be thrilled to know that the official trailer and poster for the seventh and final season of the show have just been released. 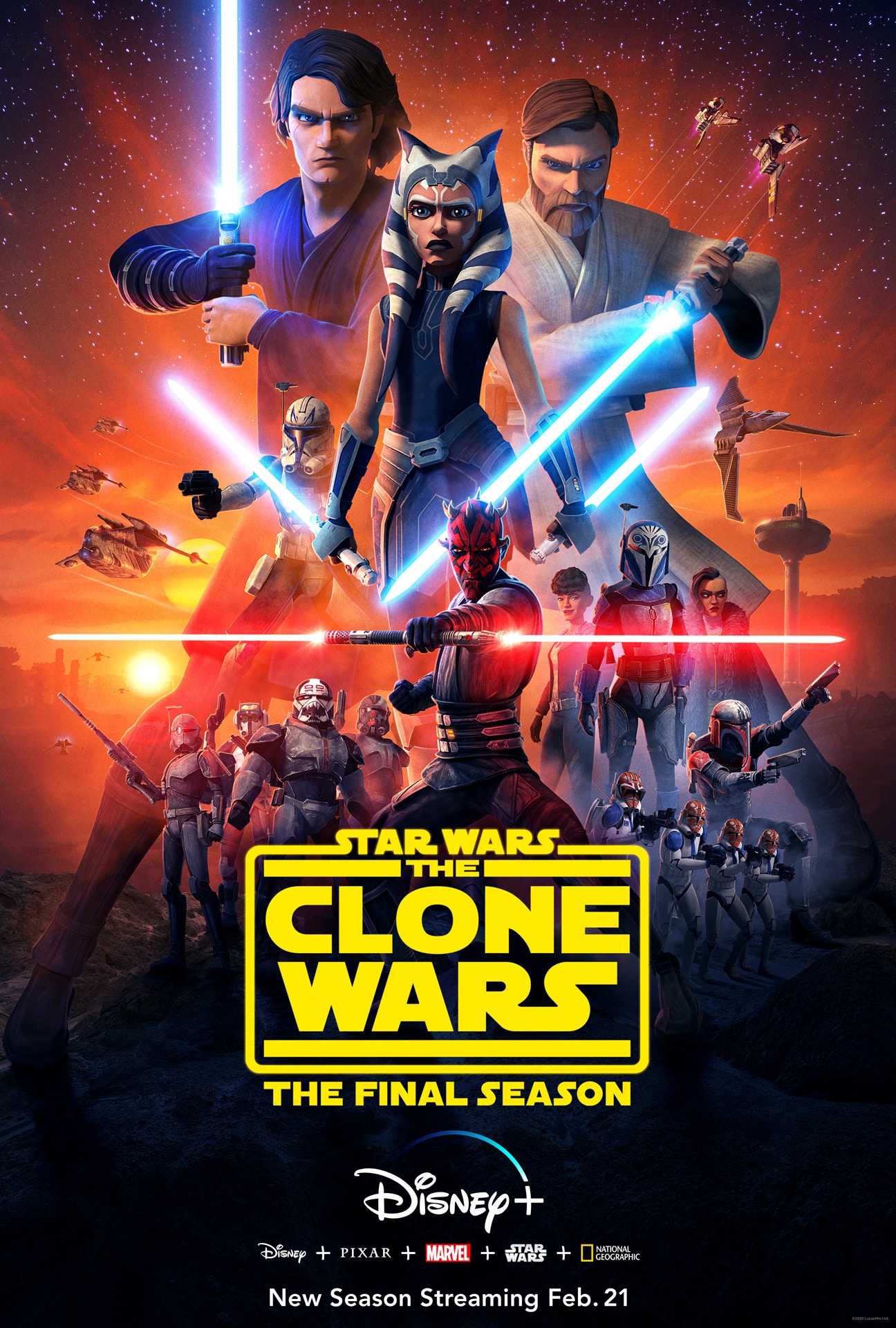 Fans are brimming with excitement as the groundbreaking series finally comes to an emotional end.

Scenes showing Anakin and a very pregnant Padme hint at a possible overlap with Star Wars: Revenge of the Sith, given that she is wearing her Mustafar outfit. (And we all know Padme was not one for repeating outfits.) There’s also an emotional scene where Ahsoka meets Bo-Katan, a brave Mandalorian leader.

You can check out the full trailer for Star Wars: The Clone Wars season 7 in the video below. The season premieres on February 21, only on Disney+.