PHOTOS: Festival of the Arts Booths Revealed Behind Innoventions West Demolition at EPCOT

A large segment of construction walls have been removed today at EPCOT to reveal new planters and festival booths ahead of the upcoming EPCOT International Festival of the Arts. 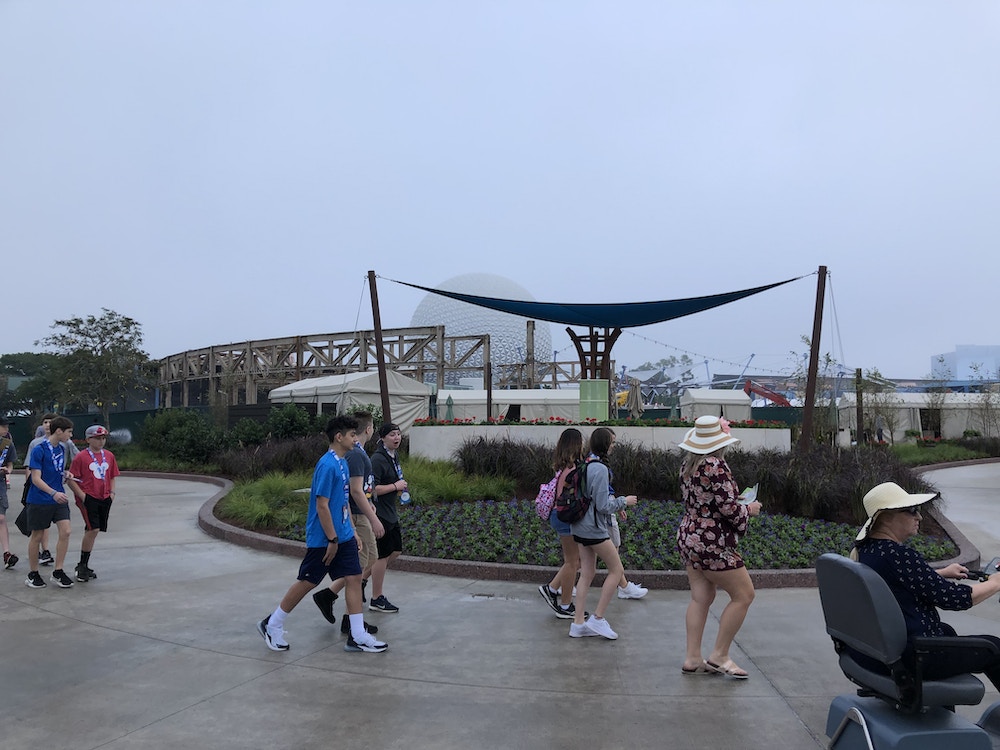 Walking up to the area from World Showcase, guests are greeted by the large planter that has been finished behind the walls. 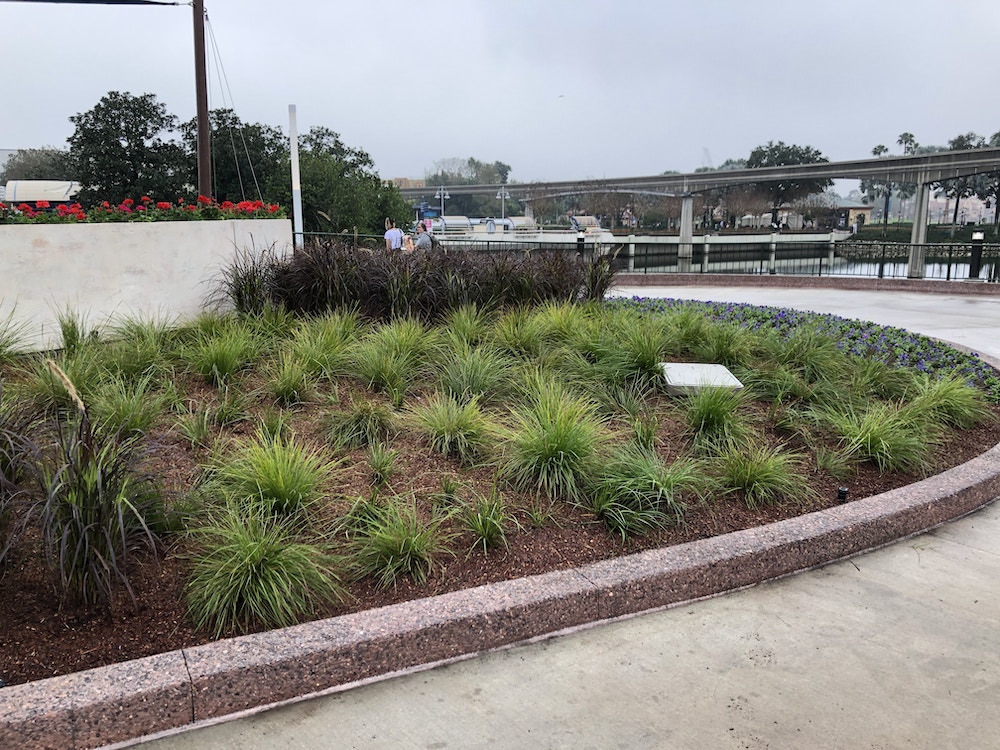 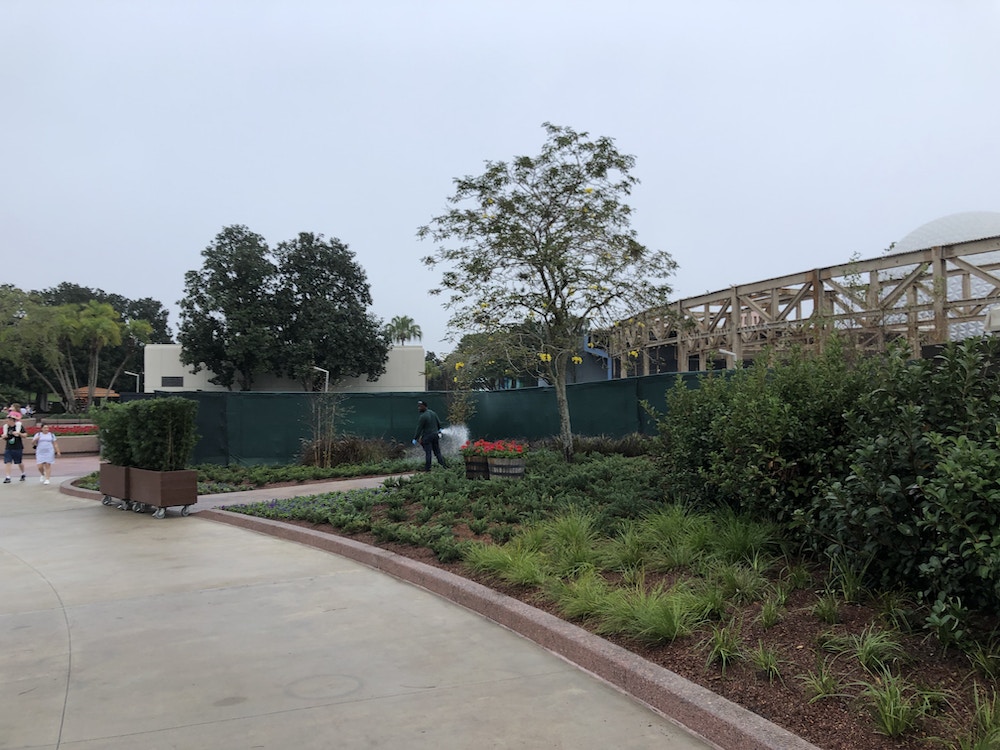 Landscaping now fills in the perimeter between the walkway and the festival booths. 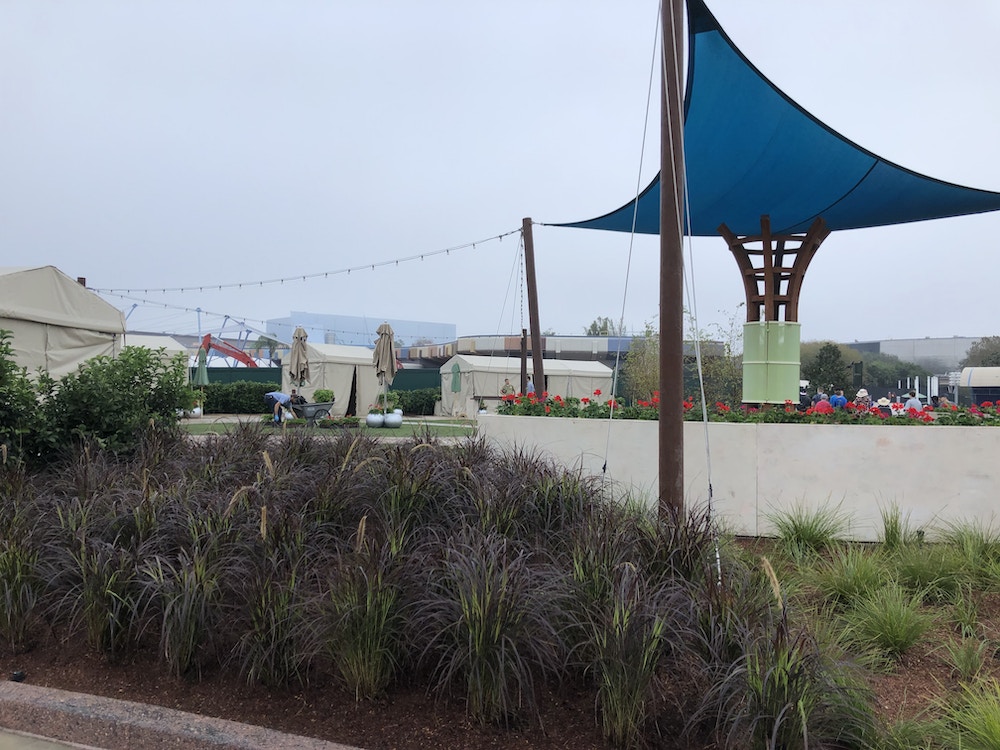 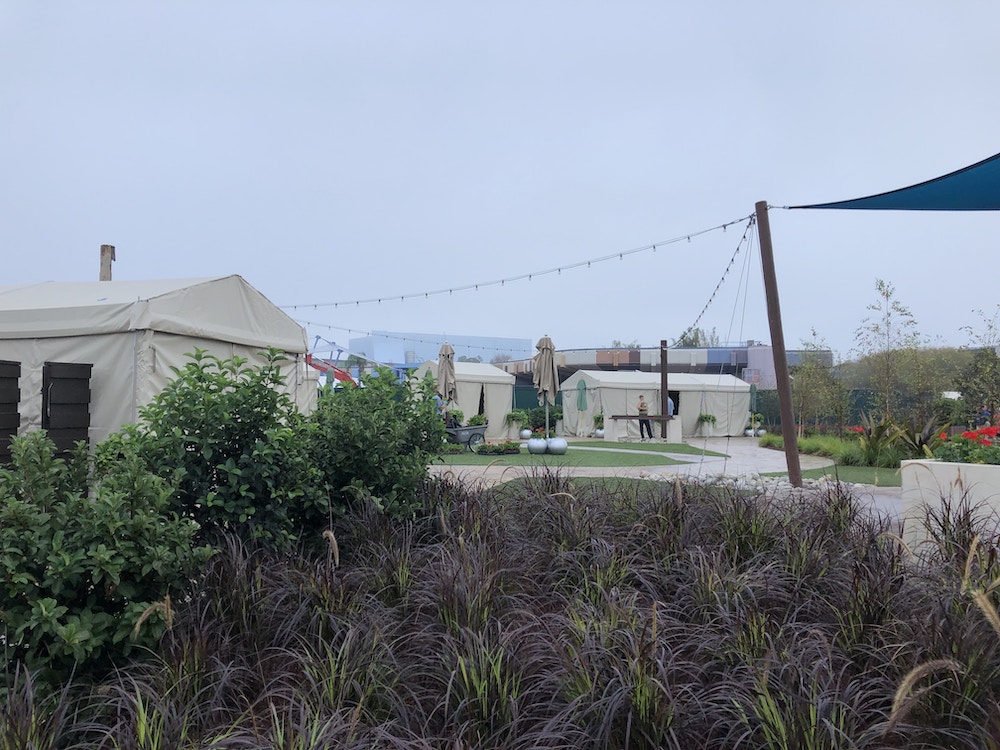 Behind the foliage, several large tents have been erected. The covered seating/standing area at the point of the location remains in place. 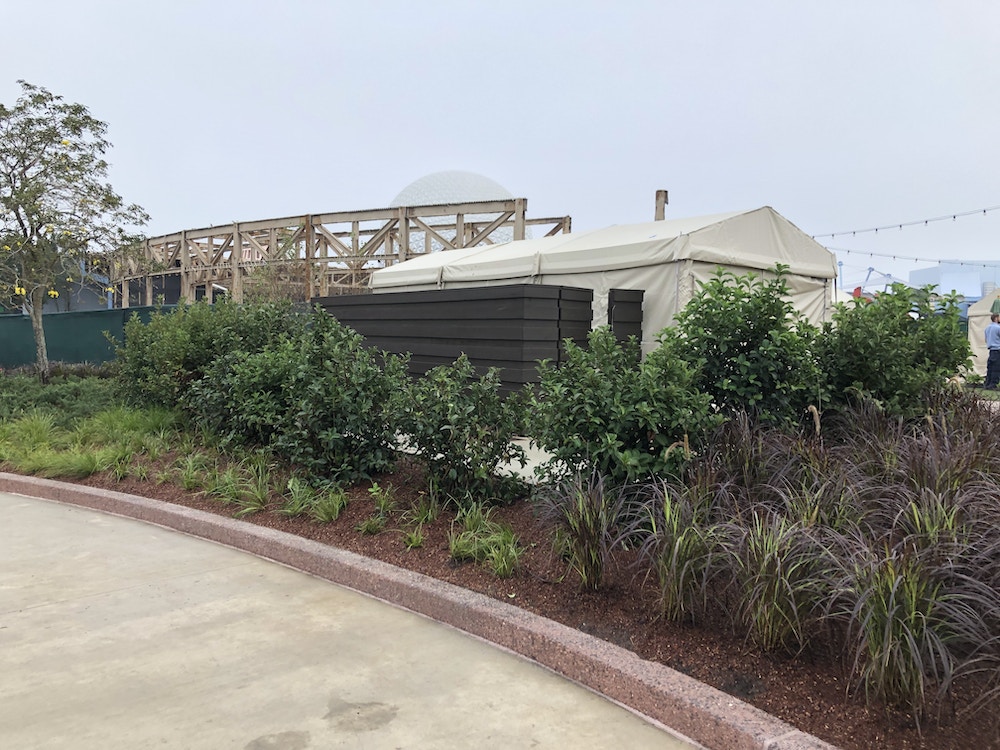 The booths are all set up with plenty of storage space behind each. 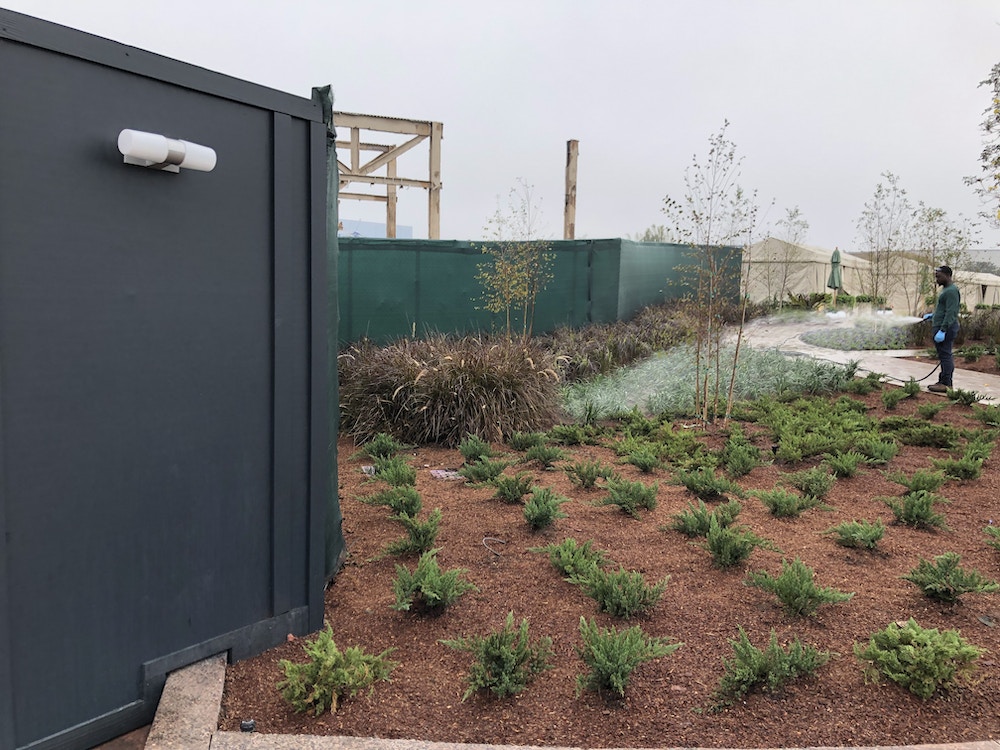 Down towards the Innoventions West demolition site, the walls now connect to separate the construction zone from the festival booths. 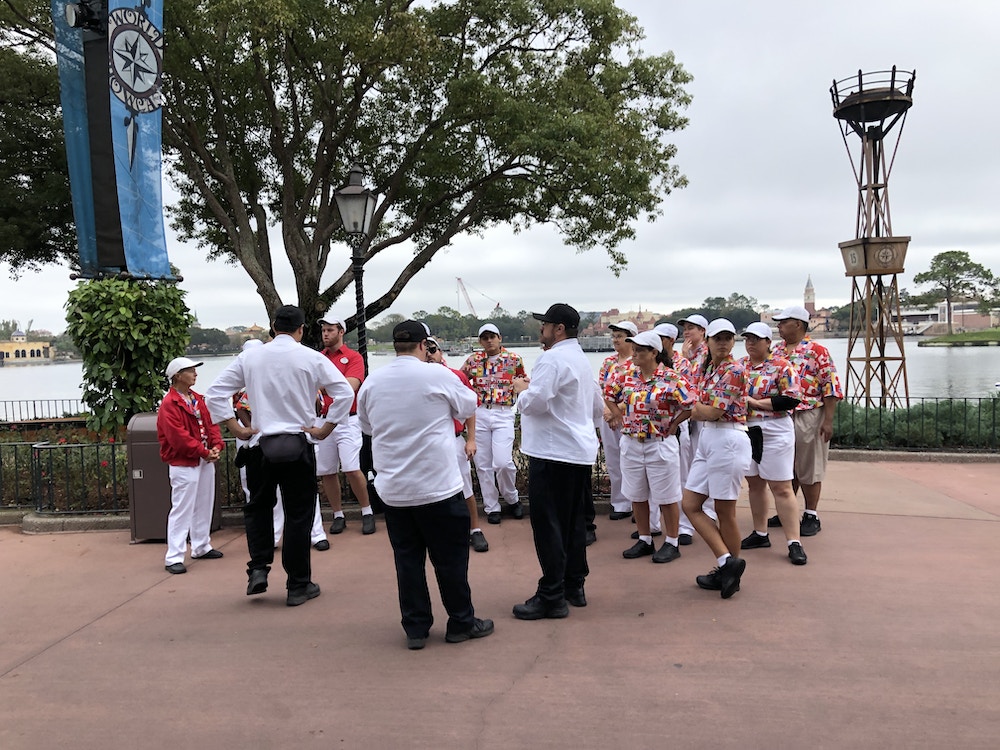 Elsewhere around the park, preparations are underway for the beginning of the festival. These cast members were going through festival training at various locations around World Showcase. 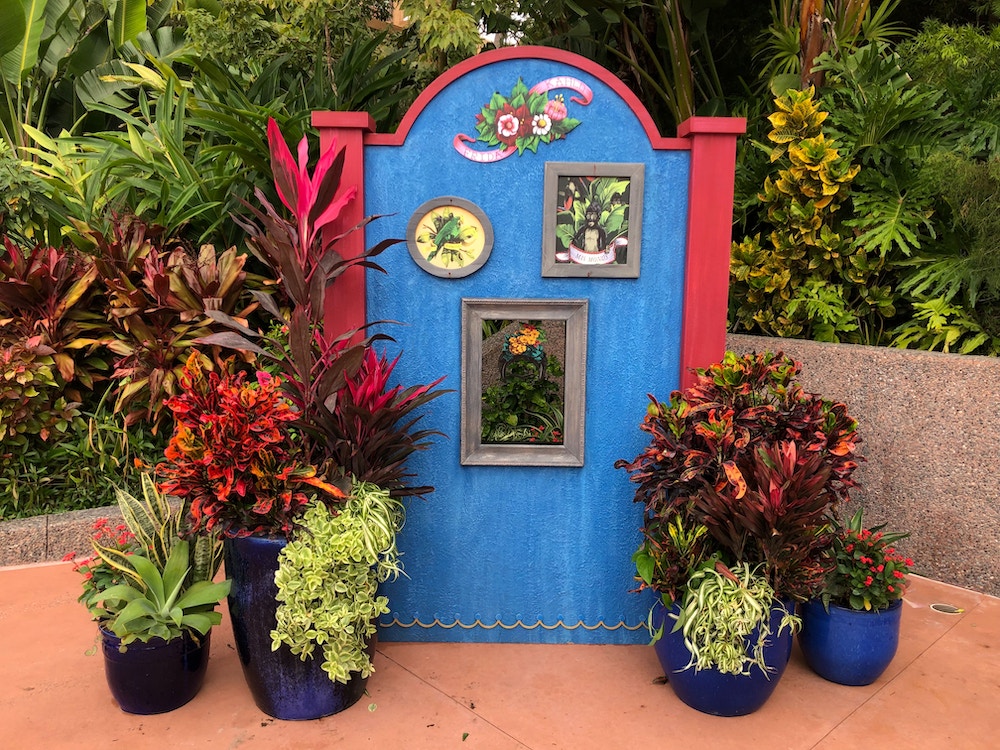 Photo booths for the festival have begun to appear throughout the countries, such as this one in Mexico. 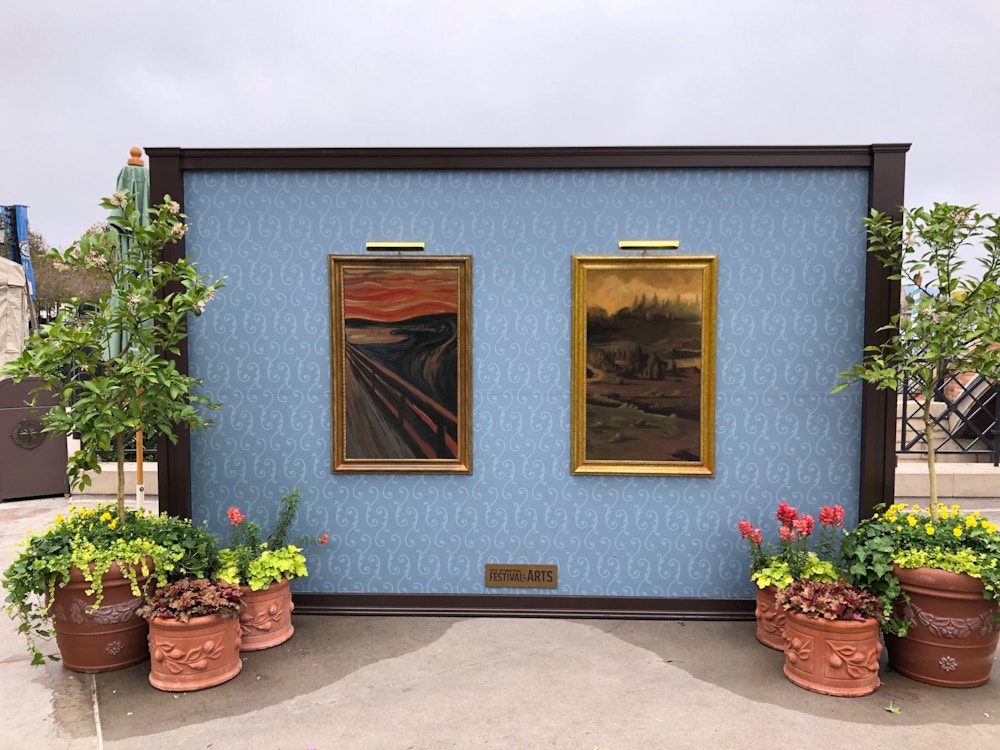 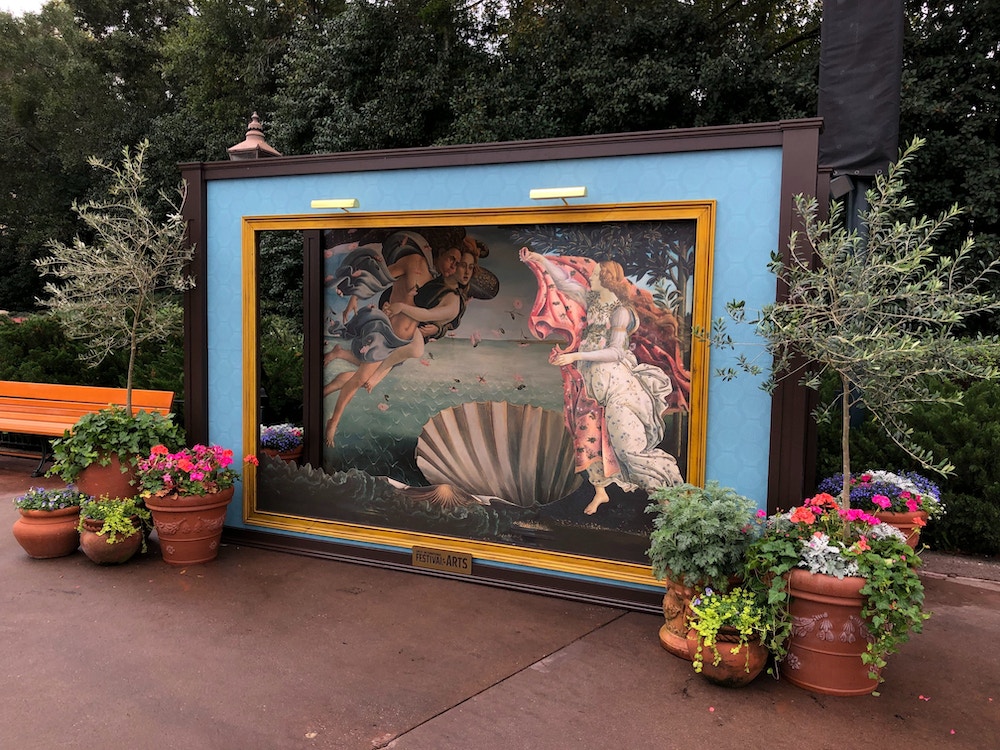 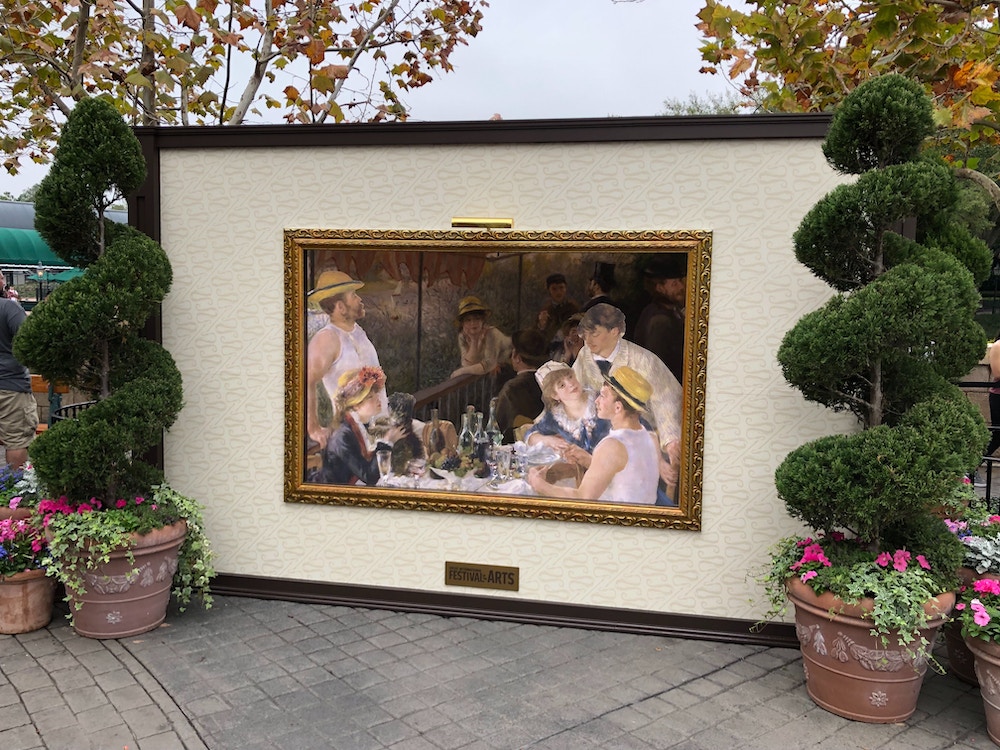 Finally, the France photo booth has also gone up, located near where Belle was greeting guests this morning.

Are you planning on visiting EPCOT during the International Festival of the Arts? Let us know in the comments below.

Previous
PHOTOS: New Space Mountain MagicBand To Released as Part of the “Minnie Mouse: The Main Attraction” Collection This Saturday