PHOTOS: New “The World of PIXAR” Merchandise Continues to Pop Up at Walt Disney World

There’s been a lot of exciting things happening recently throughout Walt Disney World for PIXAR fans.

Gusteau’s Restaurant signage appeared in the France pavilion at EPCOT in preparation for the new attraction Remy’s Ratatouille Adventure. Over at Toy Story Land in Disney’s Hollywood Studios, construction is underway on a new table service restaurant, Roundup Rodeo BBQ, which will be sure to surround guests with some of our favorite “Toy Story” pals. Earlier this month, The World of PIXAR merchandise collection arrived at Walt Disney World.

Today, we found even more PIXAR merchandise in the parks! 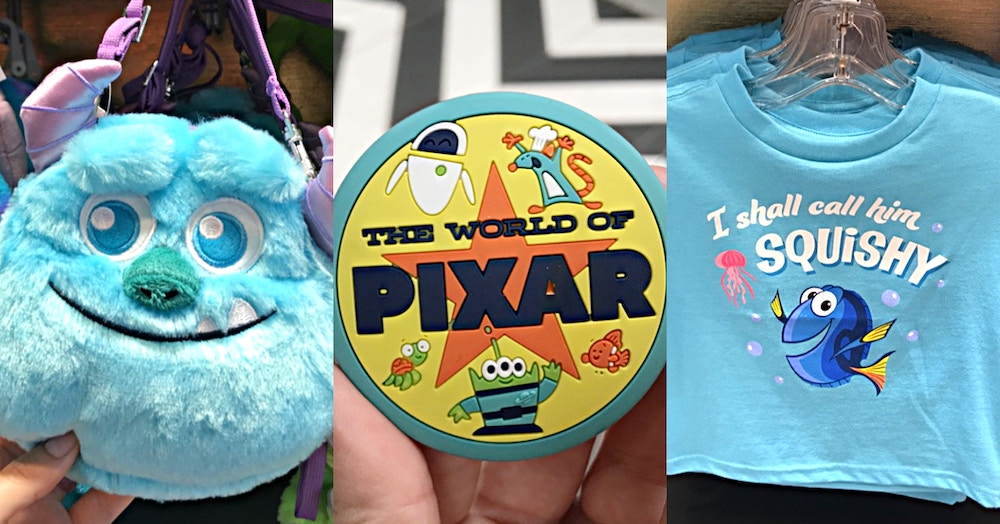 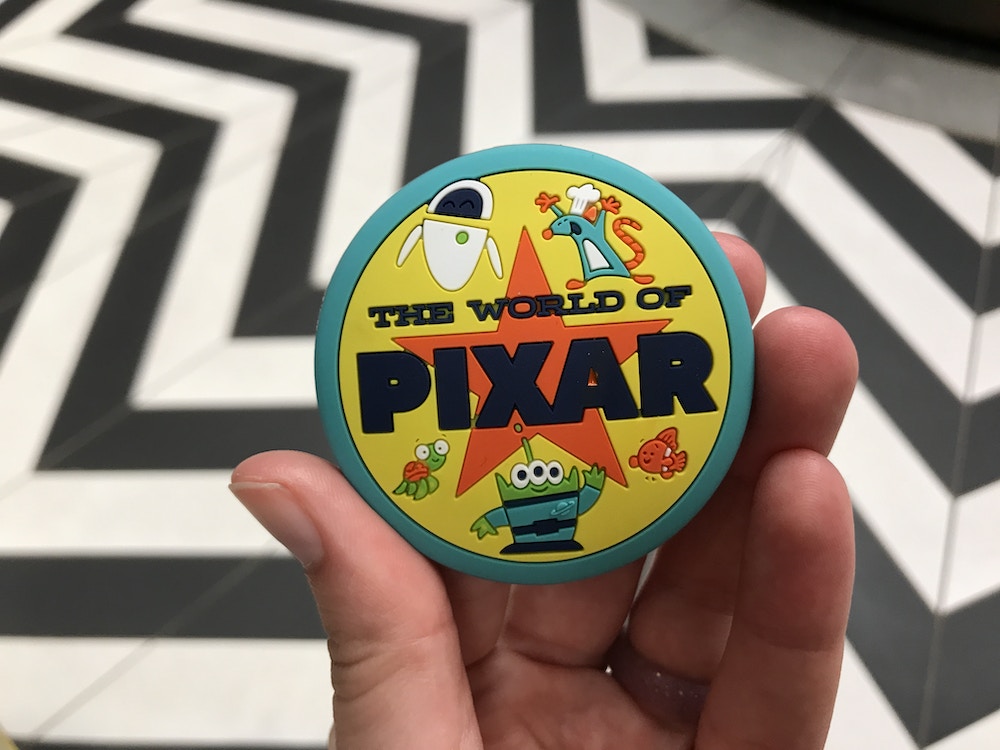 The magnet has a rubber finish and features the signature art from The World of PIXAR collection: PIXAR characters Alien, Nemo, Squire, EVE and Remy within the Luxo Ball. 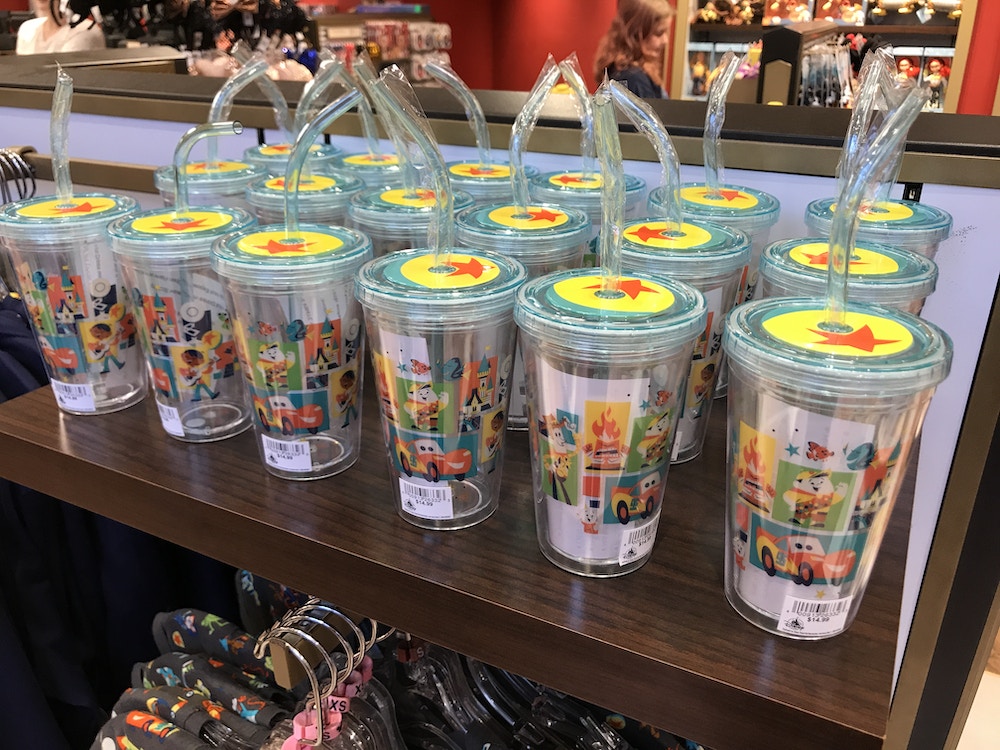 The clear tumbler stars some of the most memorable characters from PIXAR films. 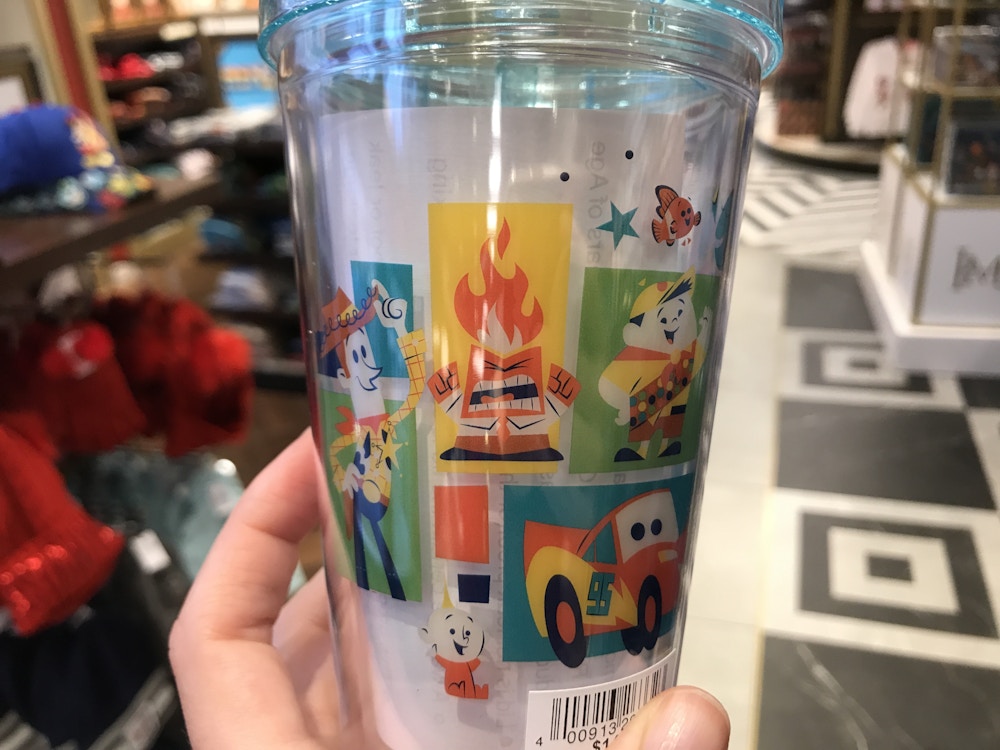 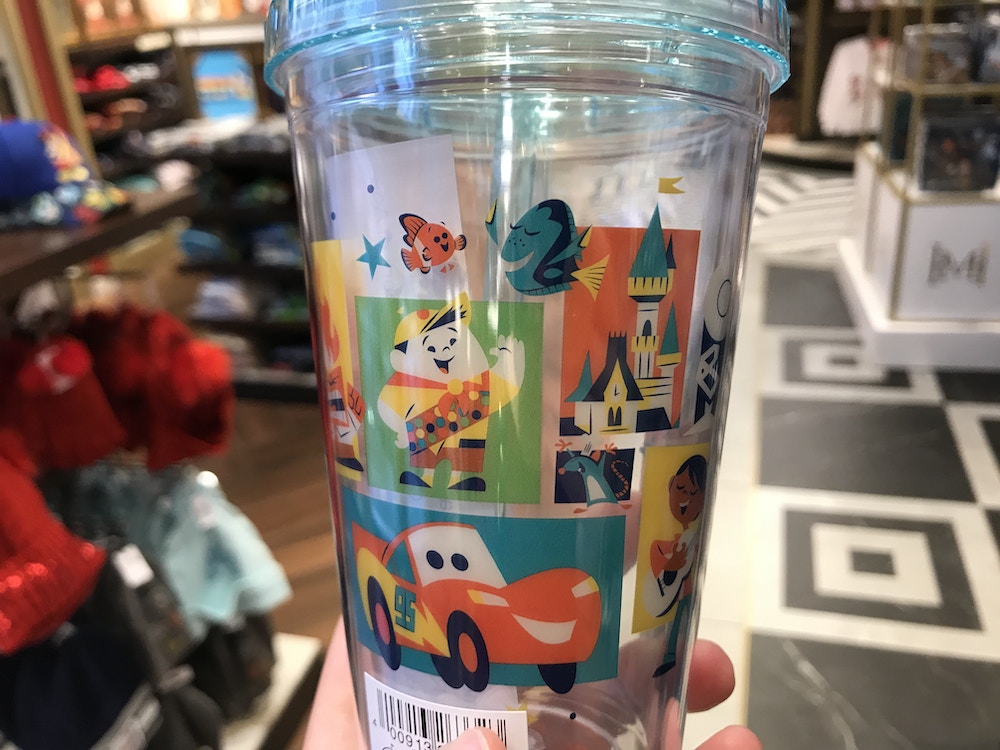 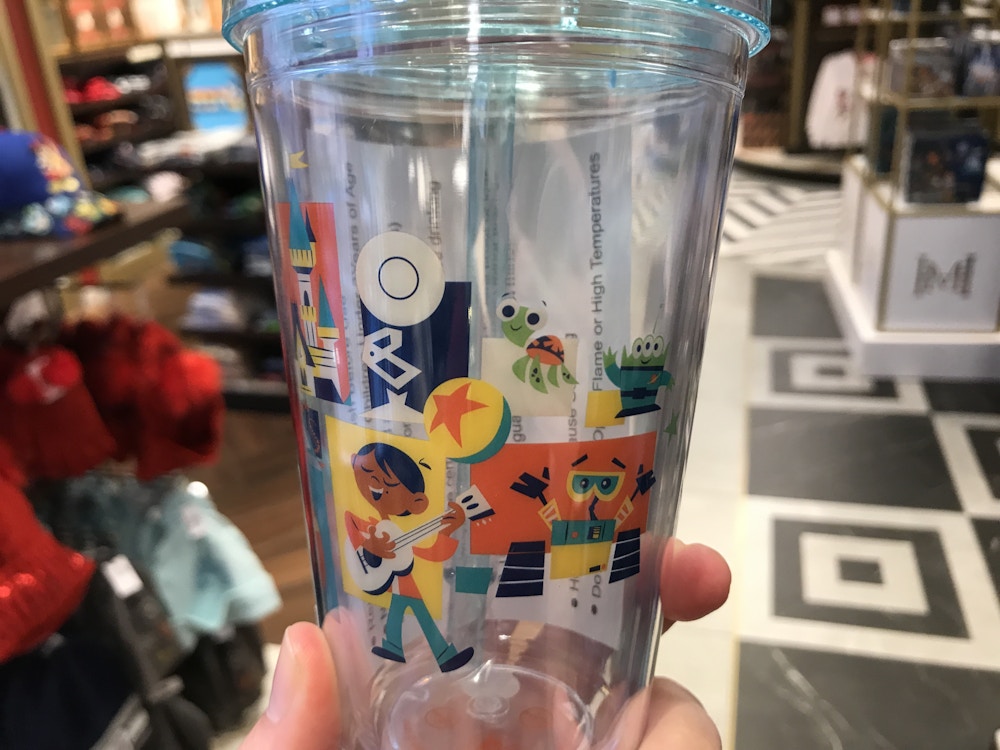 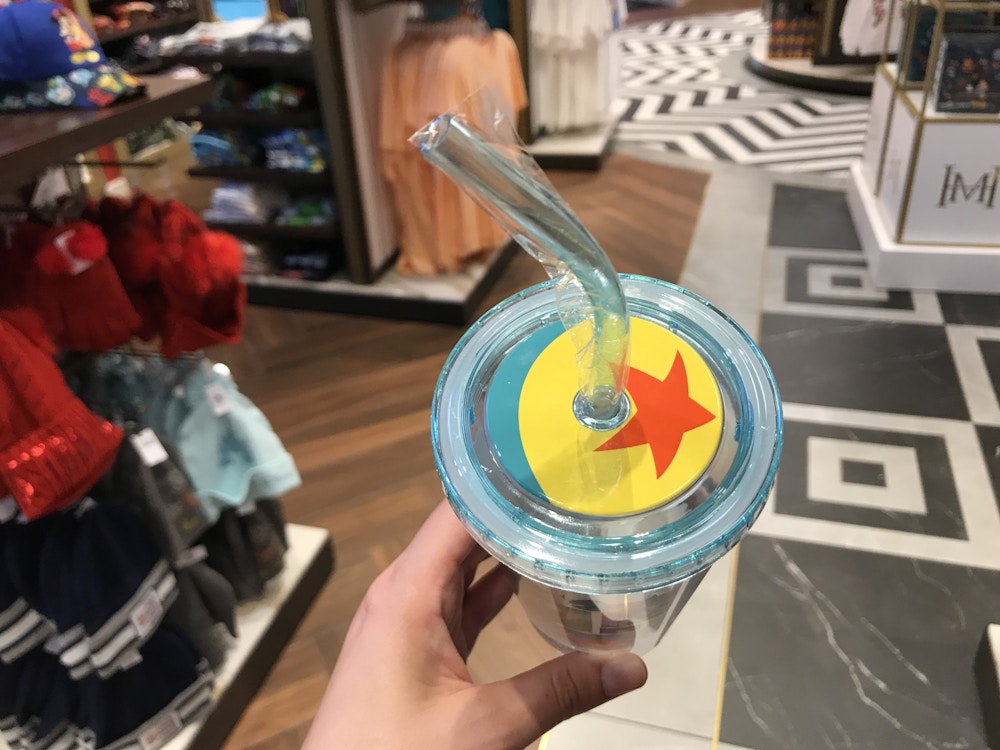 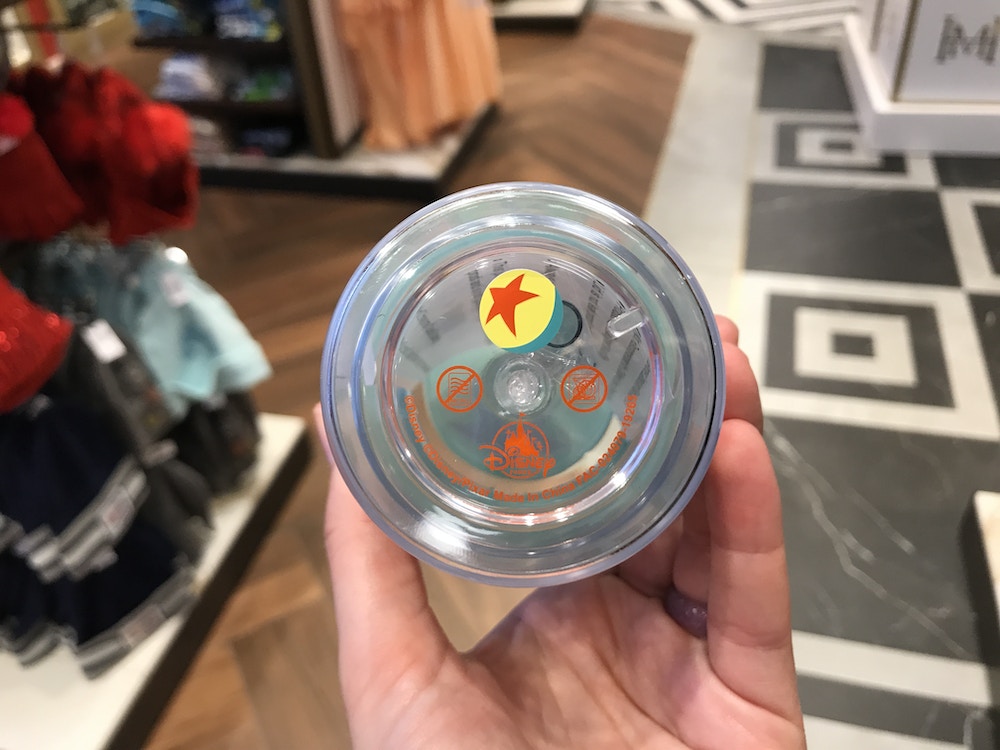 The top and bottom of the tumbler have the Luxo Ball printed on them. 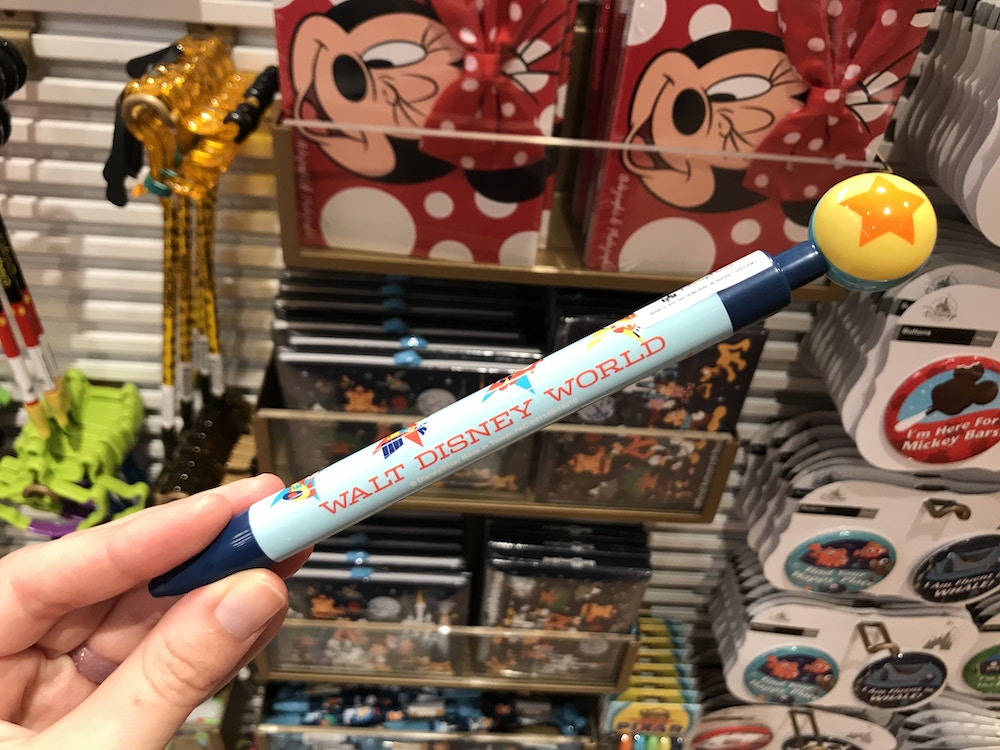 The World of PIXAR autograph pen reads “Walt Disney World” and is topped with the Luxo Ball. 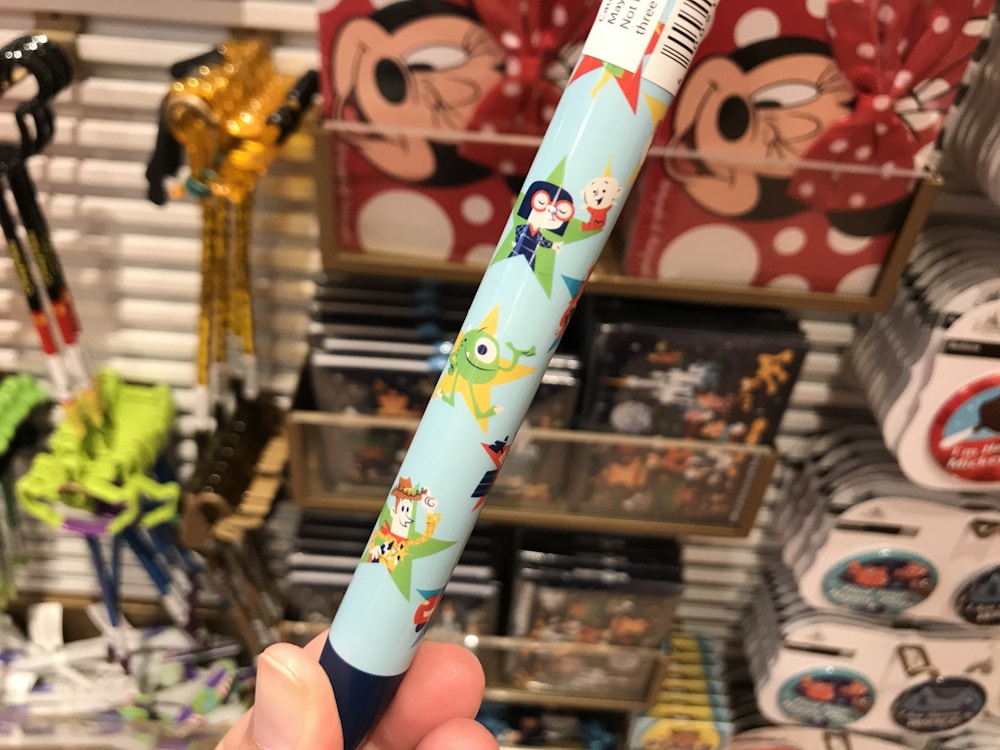 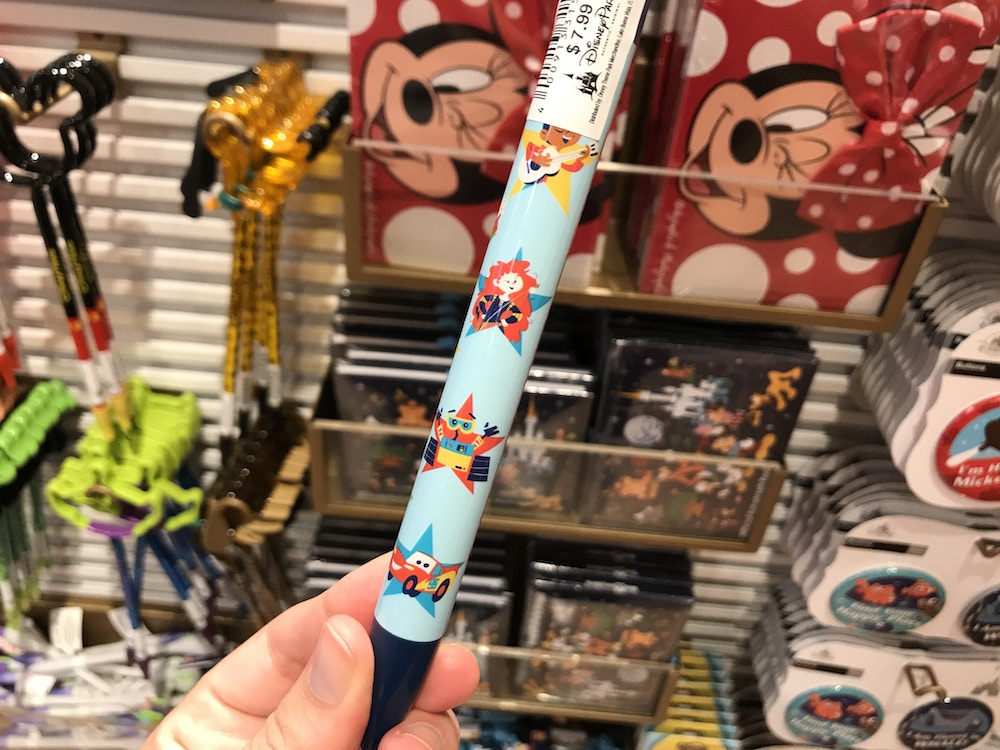 The pen is covered with fan-favorite PIXAR characters such as Edna Mode, Mike Wazowski, Merida and Miguel. 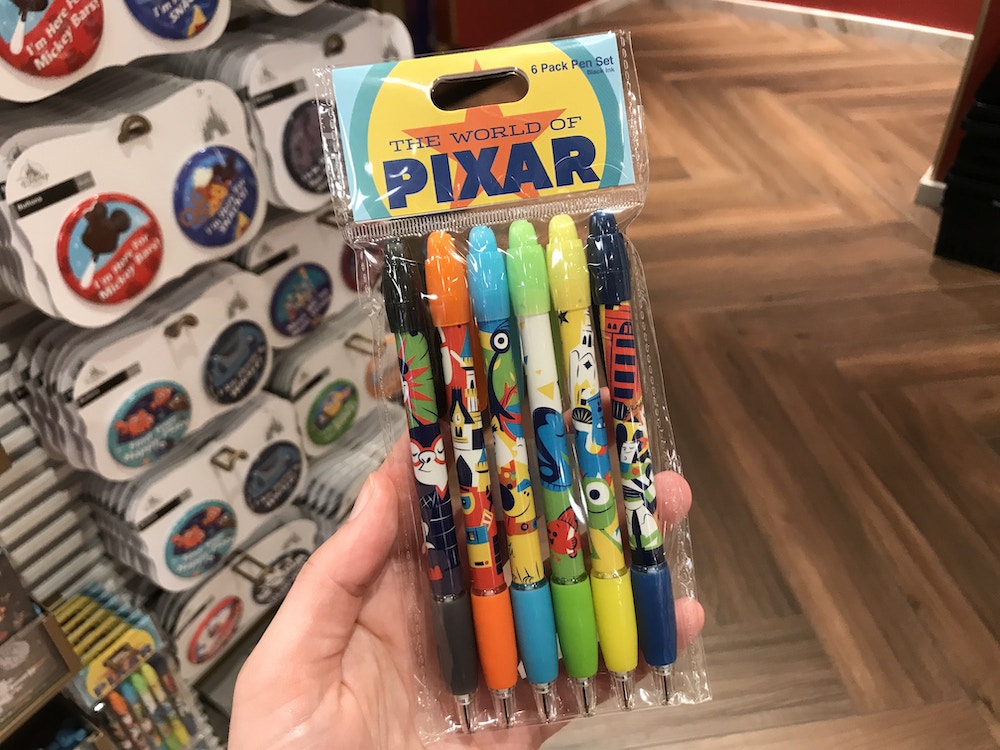 The World of PIXAR pen set has six pens. Each pen is themed after popular PIXAR films, while integrating icons from Disney Parks. 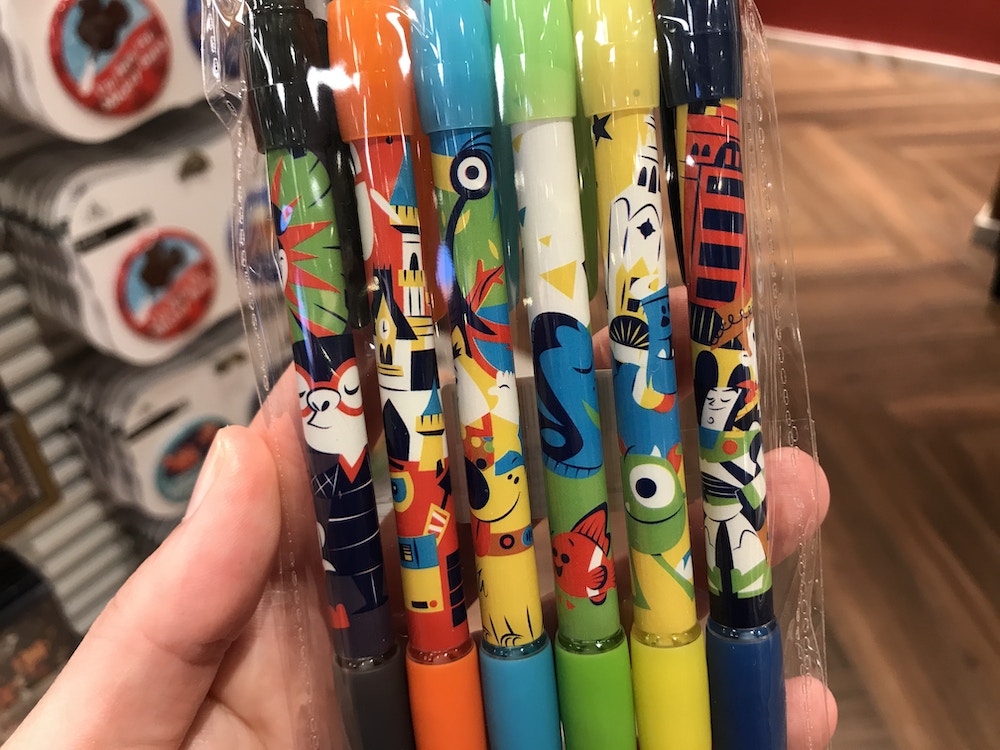 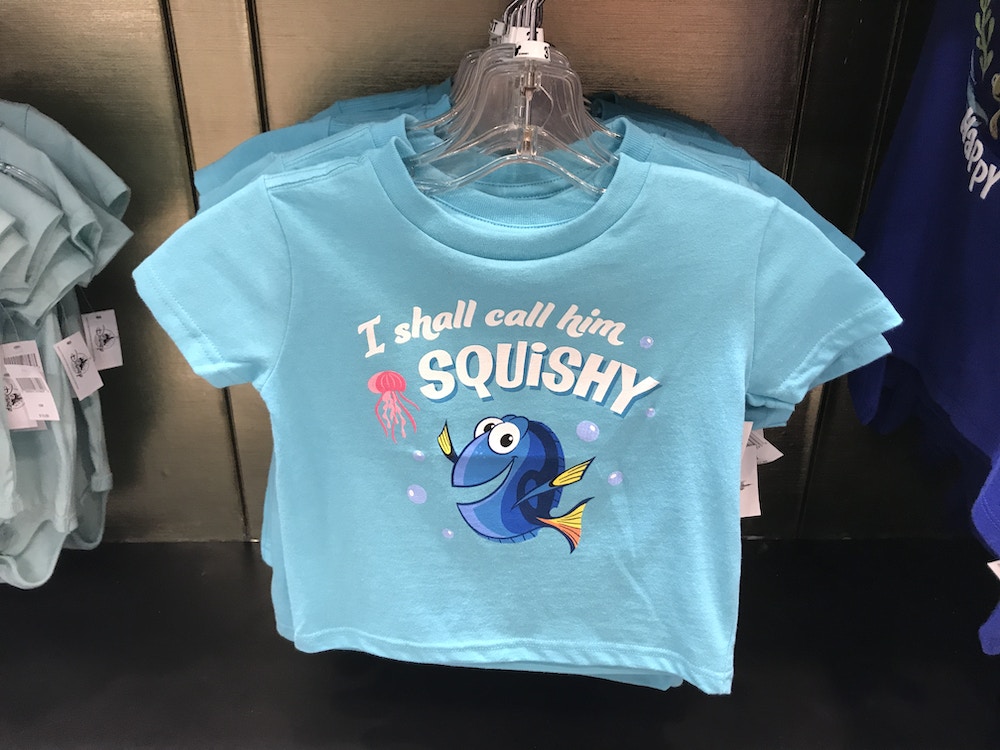 This aqua-colored shirt shows Dory with bubbles and a tiny jelly fish. The text reads, “I shall call him Squishy.” 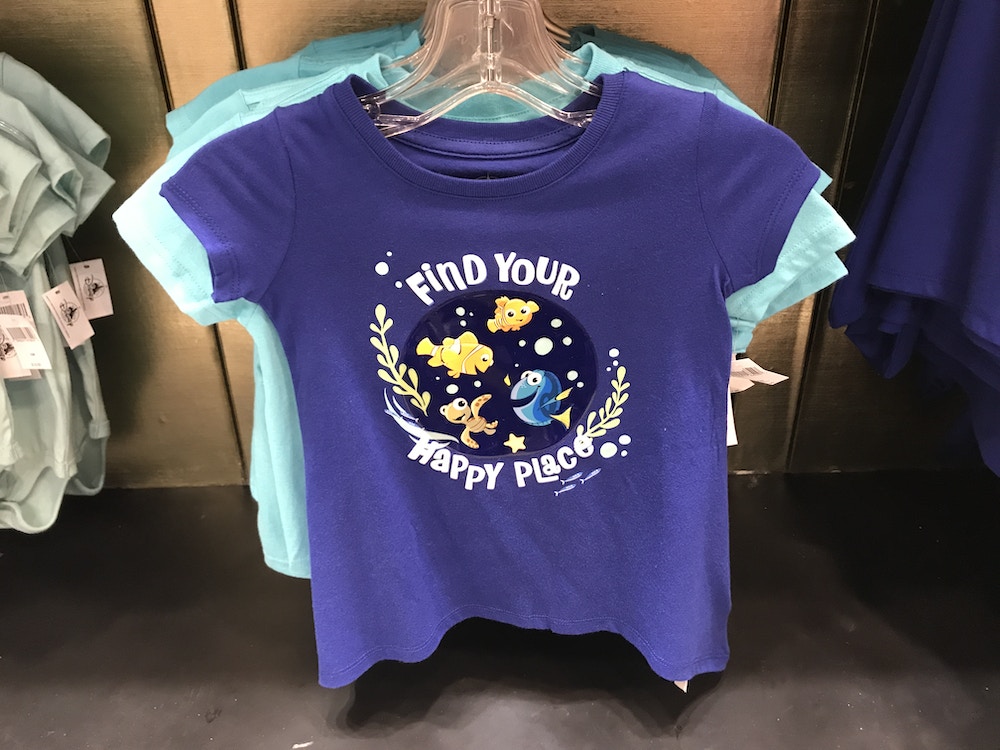 This blue girl’s shirt shows Nemo, Marlin, Dory and Squirt swimming within a bubble. The bubble has a shiny, vinyl-like finish. Encircling the bubble are the words, “Find Your Happy Place.” 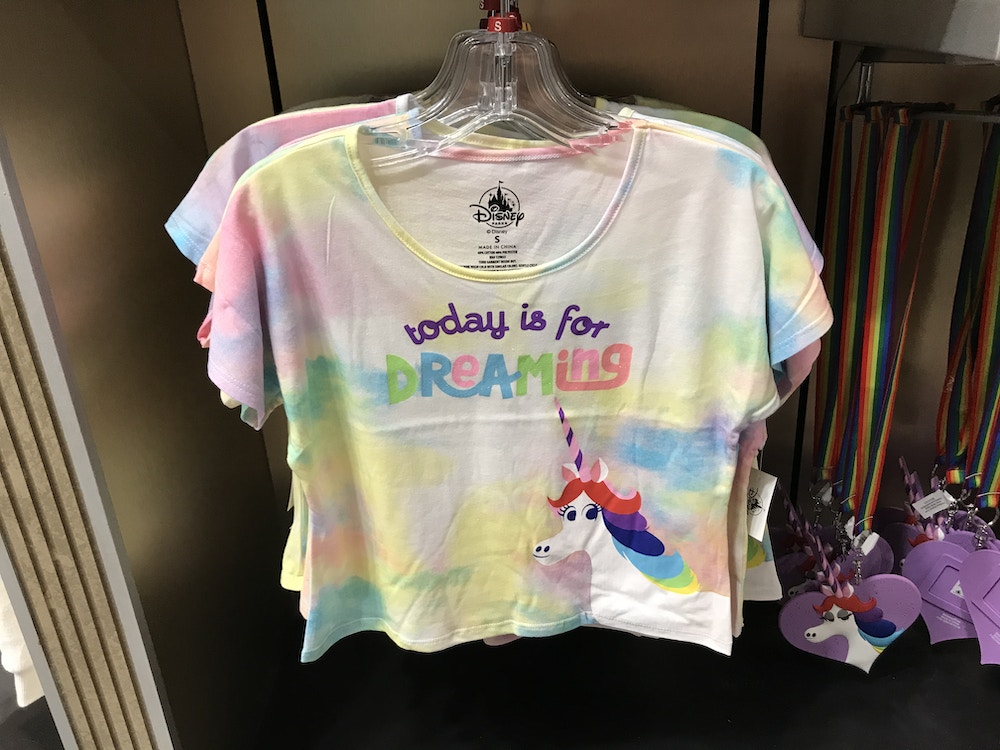 “Inside Out” resident dream actress Rainbow Unicorn is the main attraction on this pastel tie dye top. Above her, the shirt says, “Today is for Dreaming.” 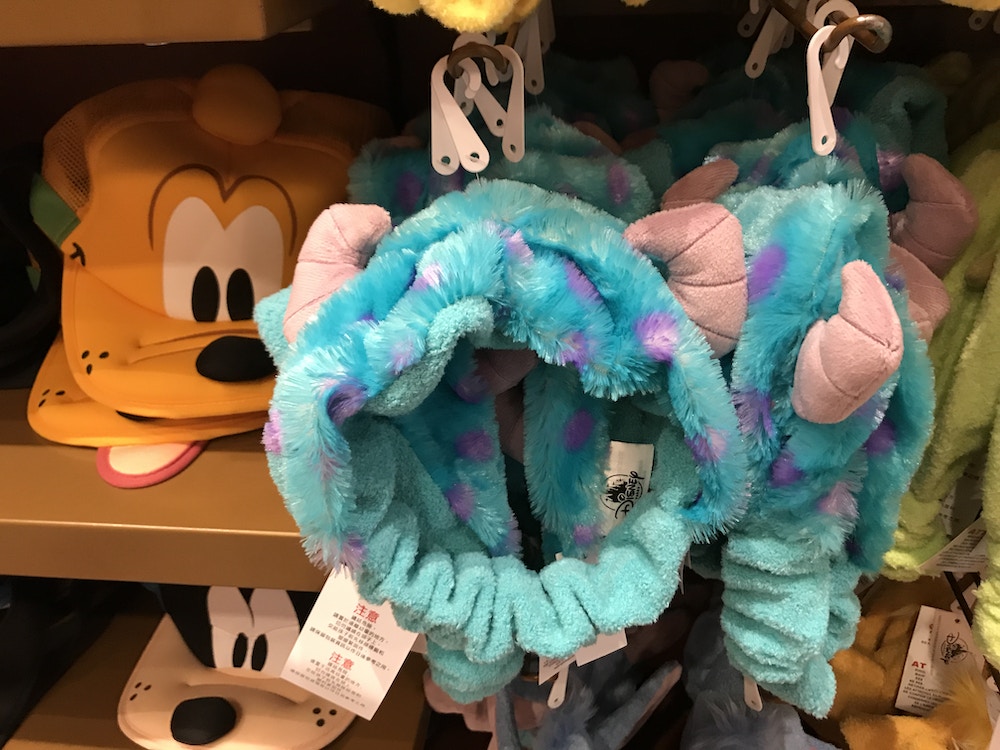 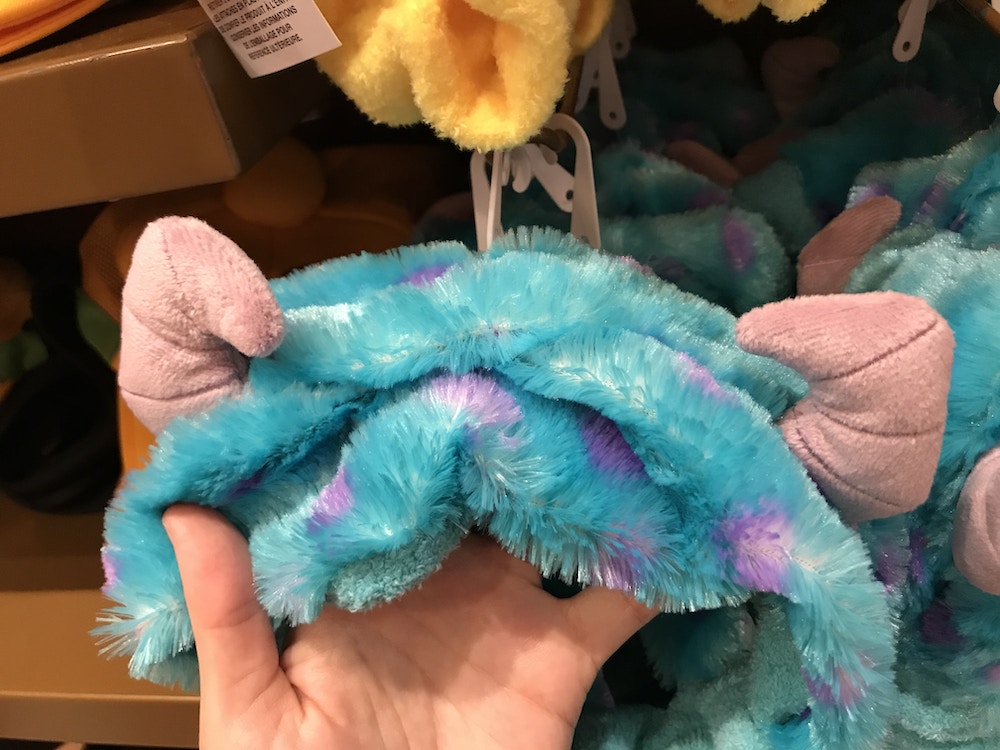 While the Mike Wazowski soft stretch headband has been at Walt Disney World for awhile, the Sulley counterpart has finally appeared. 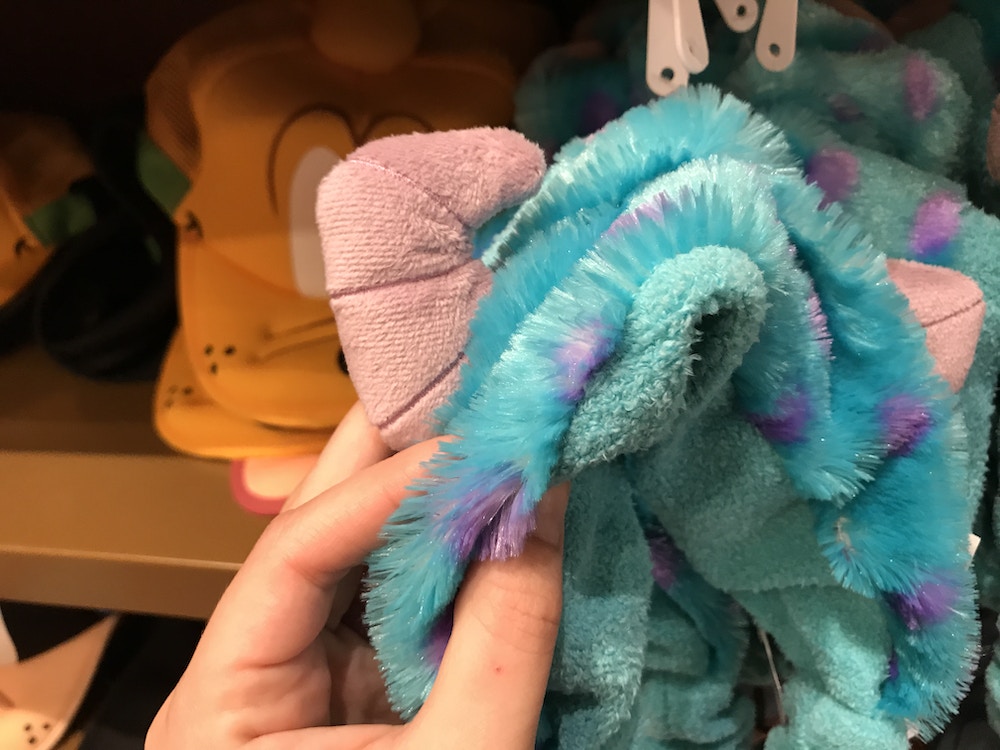 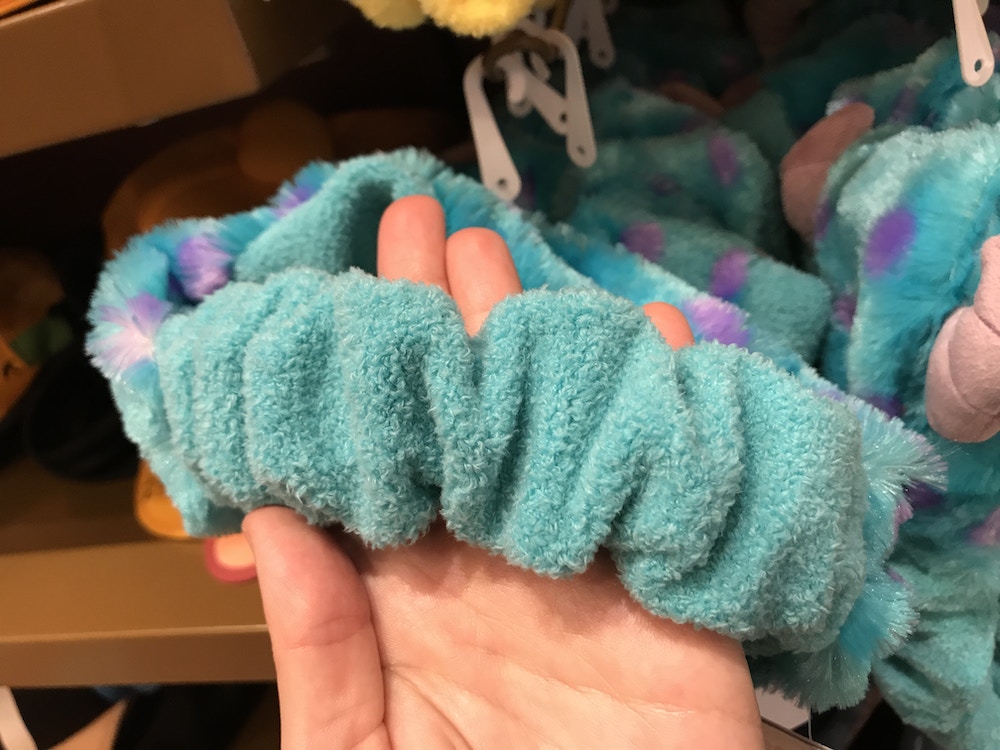 The fuzzy headband has Sulley’s signature turquoise fur with purple spots and of course, his horns. It just looks so cozy! 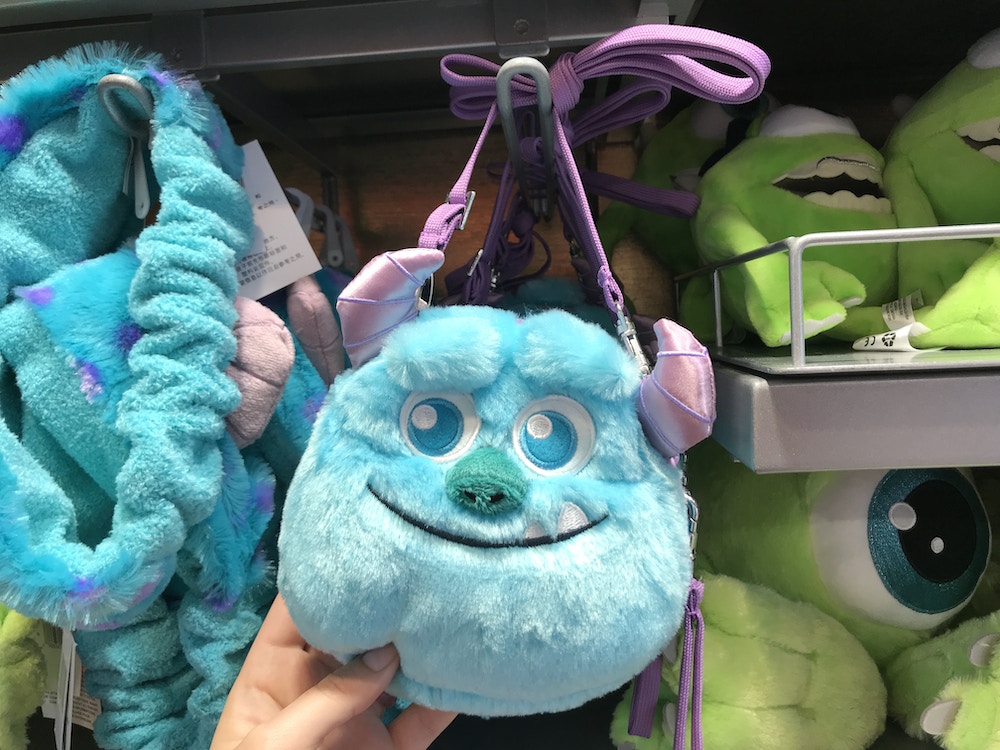 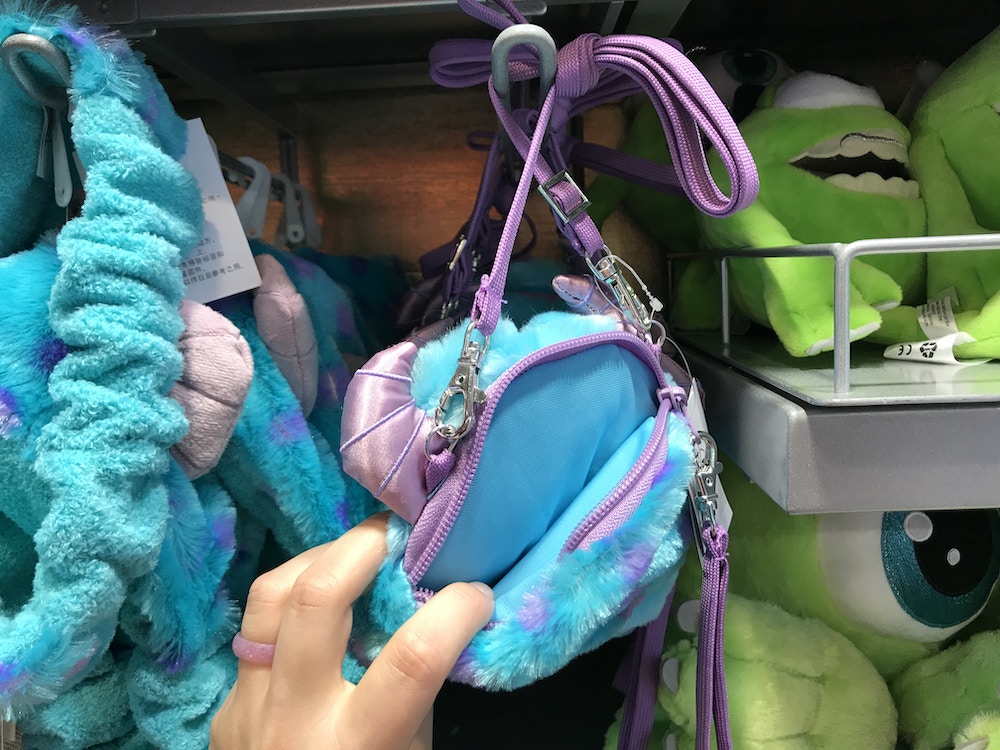 We’re getting major Tokyo Disneyland vibes from this plush pass holder. The pass holder is in the shape of Sulley’s head and has a single zipper pocket, perfect for storing park maps, credit cards or a phone. The bag has a detachable purple strap. The strap’s length is also adjustable.

Here’s where you can find all these items at Disney’s Hollywood Studios:

Will you grab any The World of PIXAR merchandise on your next trip to Walt Disney World? Let us know in the comments!

Check WDWNT for all of the latest Disney Parks merchandise!

Previous
Disney+ to Launch in Western Europe on March 24