Today while scoping out new merchandise around Walt Disney World, we came across this adorable new “The World of PIXAR” collection of shirts, a pin, and some jewelry. These new items are perfect for any animation fan! 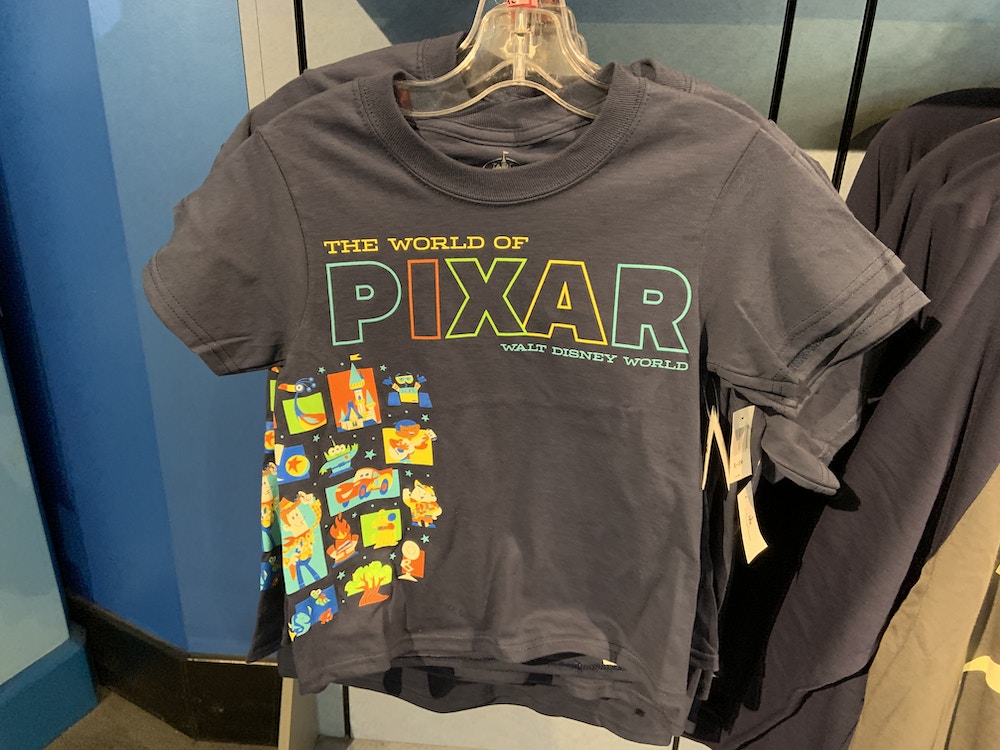 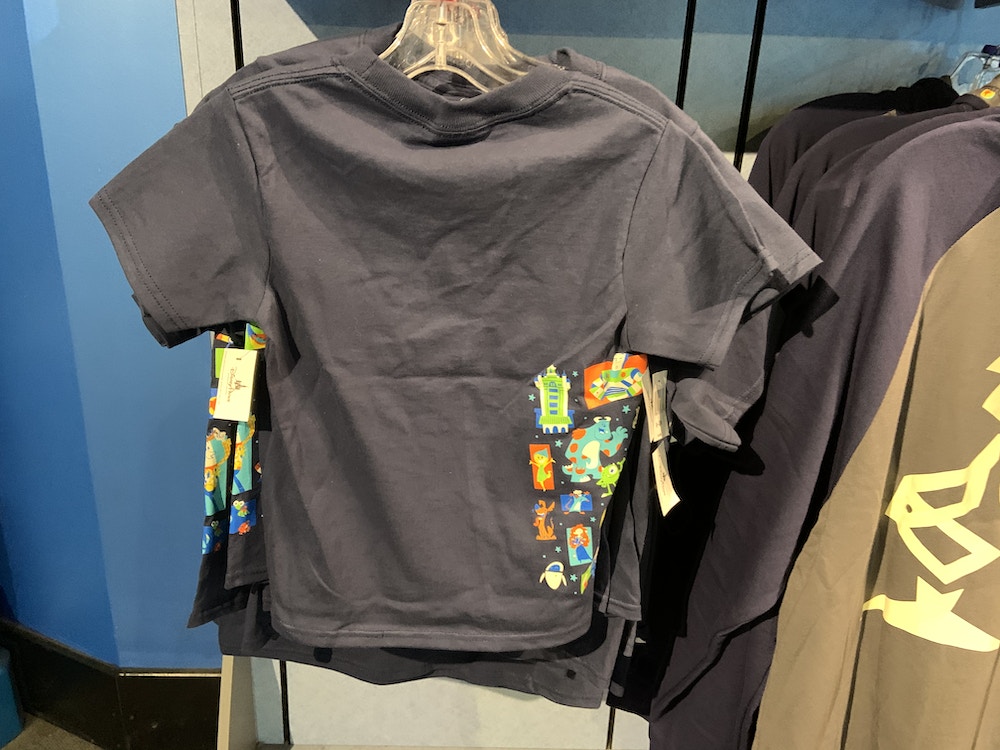 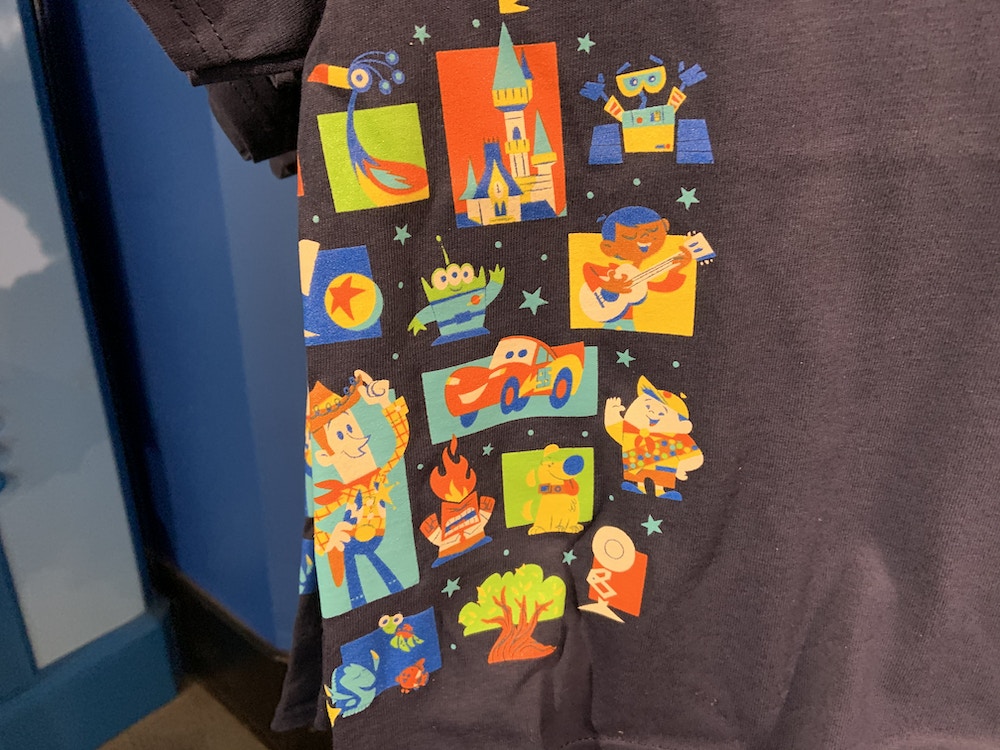 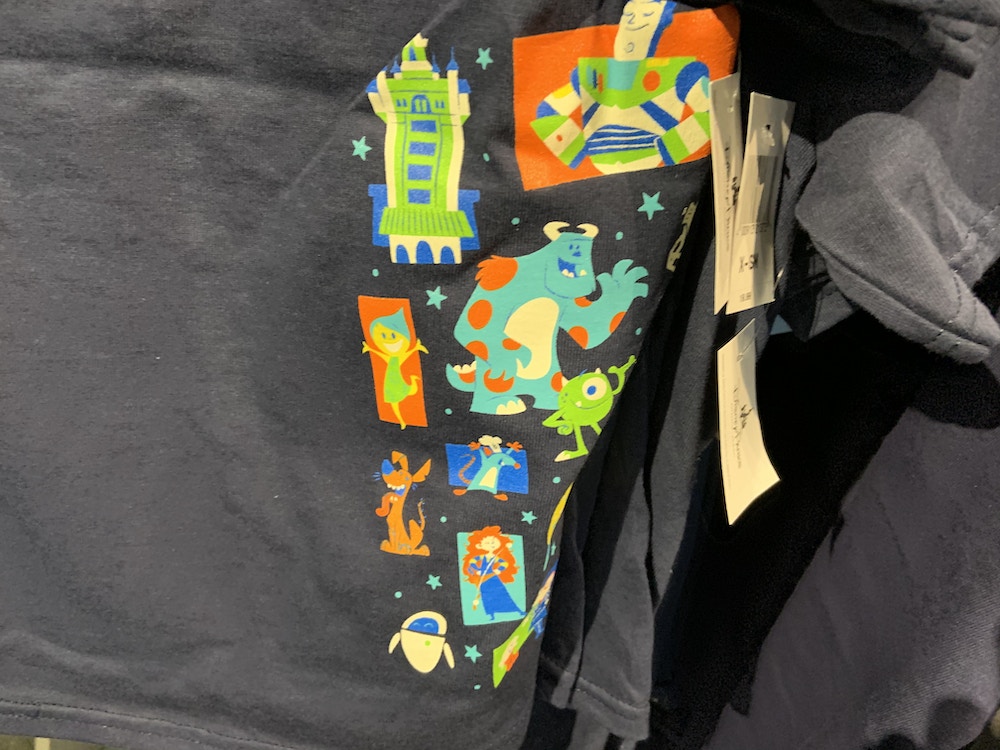 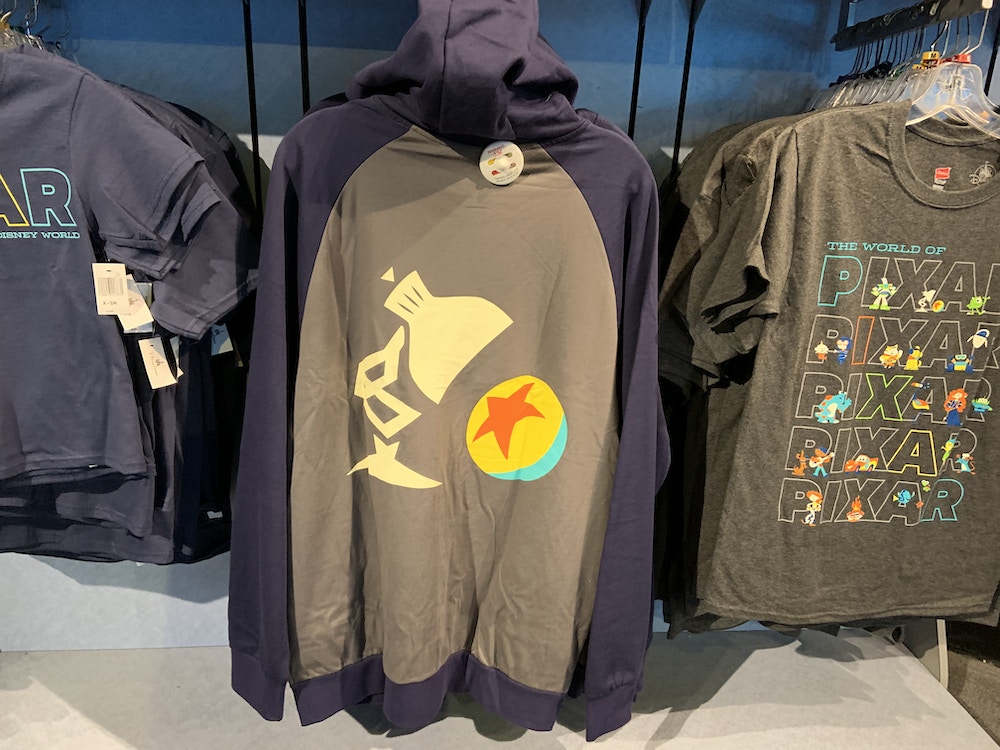 This hoodie has a gray torso with navy arms and is quite thick and soft. The back features a large image of the Luxo Lamp and Luxo Ball while the front says “The World of PIXAR.” The hoodie zips up, has a drawstring hood, and has roomy pockets. The inside of the hood is lined with an adorable Luxo Ball print. 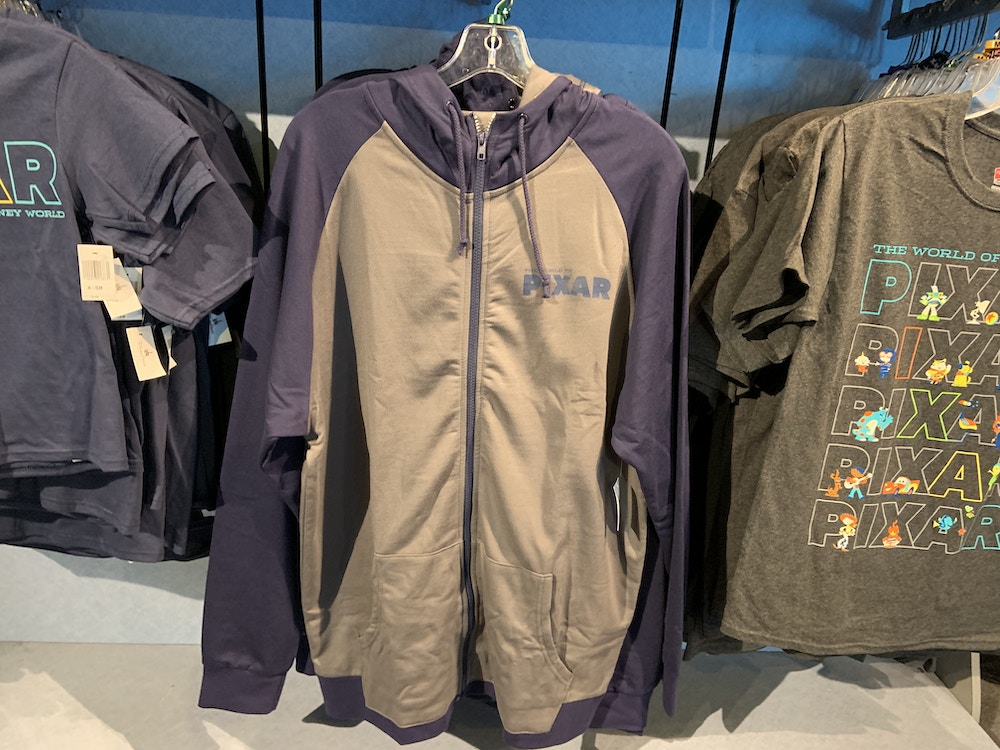 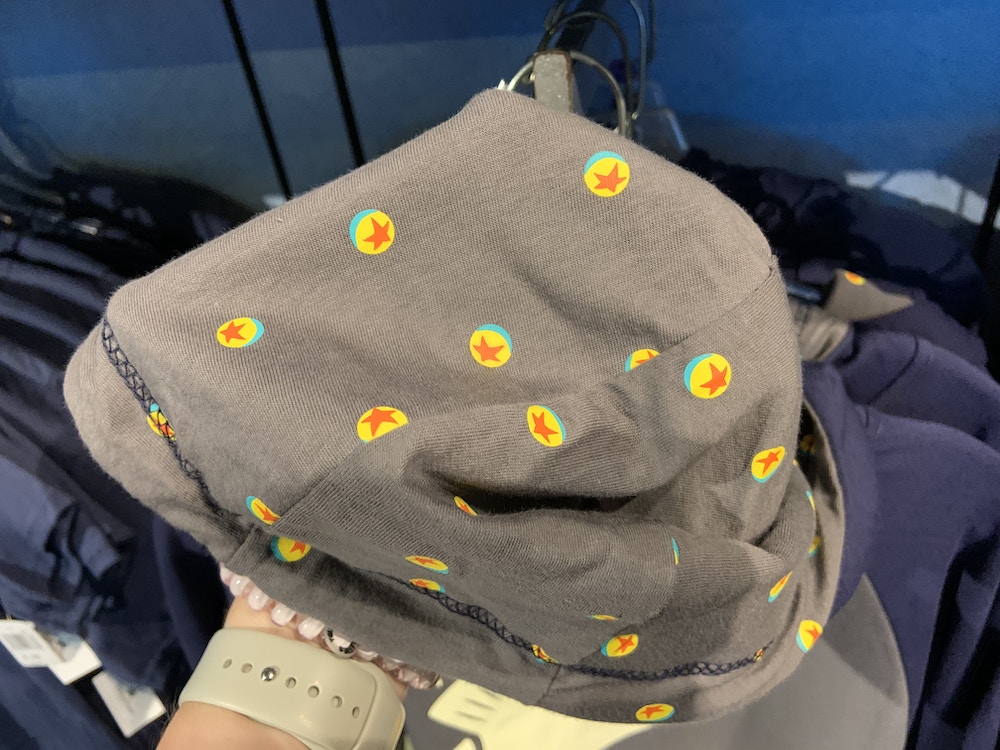 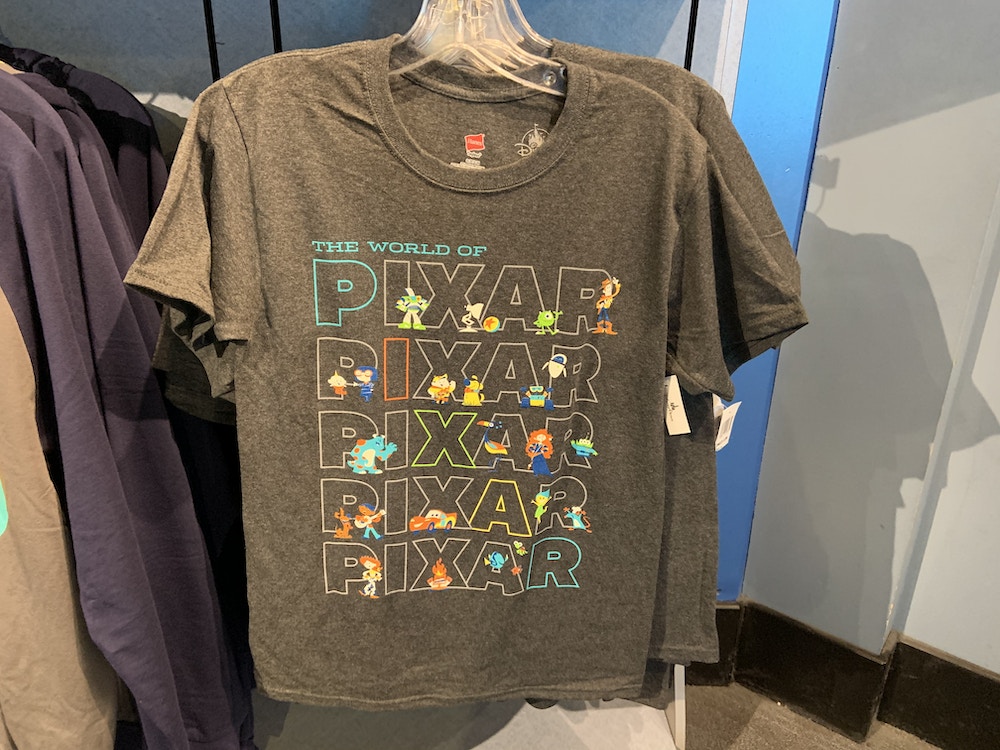 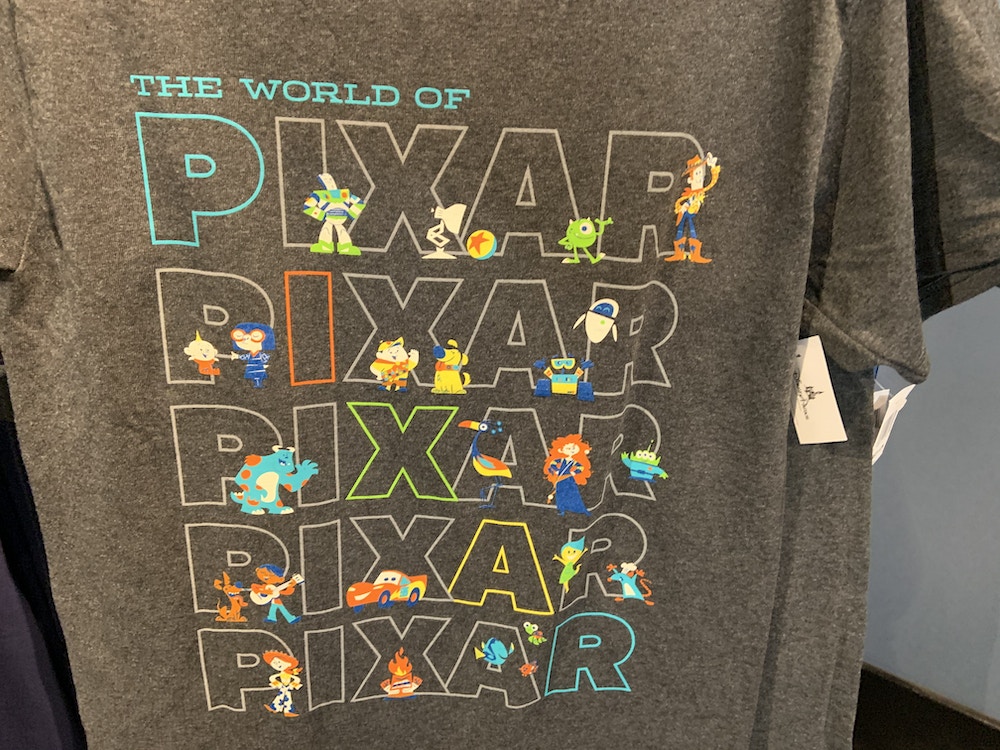 These three items were found in The Seas with Nemo and Friends at EPCOT. 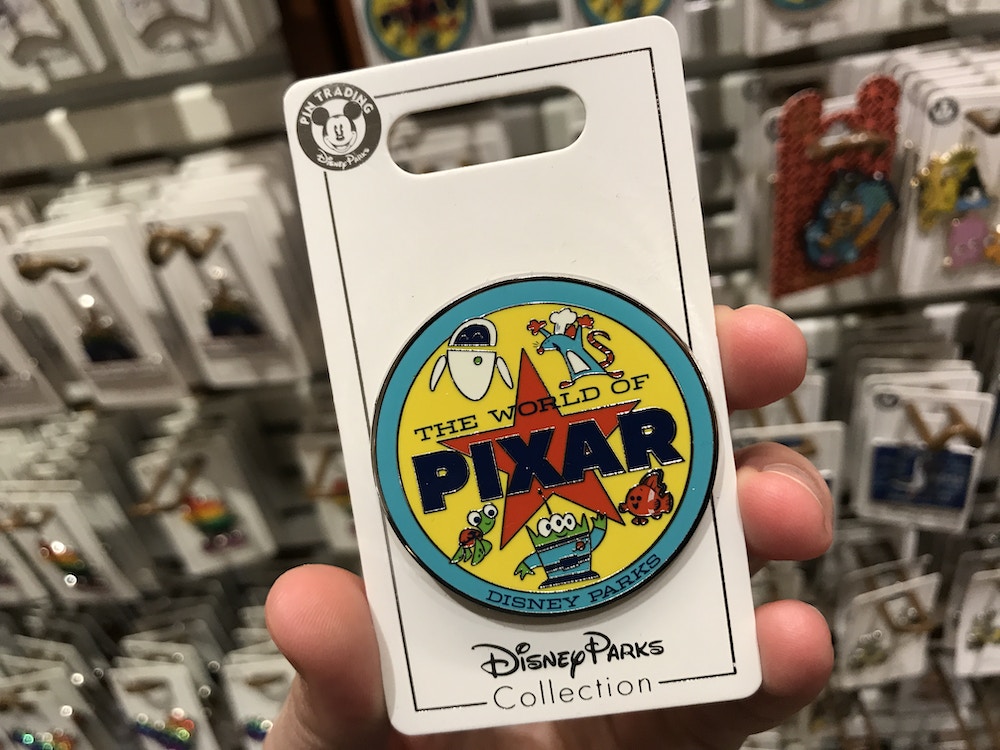 This sweet little pin reads “The World of Pixar” and “Disney Parks” underneath. More of your favorite characters wave and smile on the front of this Luxo Ball shaped pin. It is Open Edition and was found at The Emporium at The Magic Kingdom. 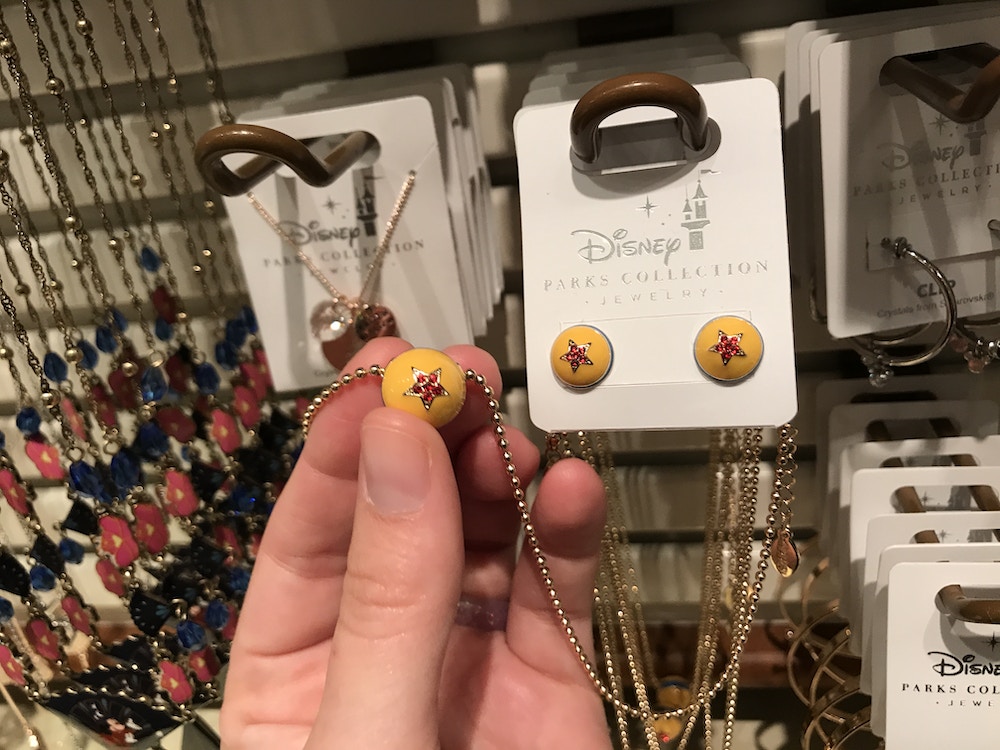 This necklace and earring set would be the perfect pair with the t-shirt or hoodie we found, or even with this Luxo Ball dress we found a few months ago. The necklace and earrings are blue and yellow enamel on a silver metal base with a red rhinestone star in the middle. The necklace pendant slides around on a silver metal ball chain. This set was also found at The Emporium at The Magic Kingdom. 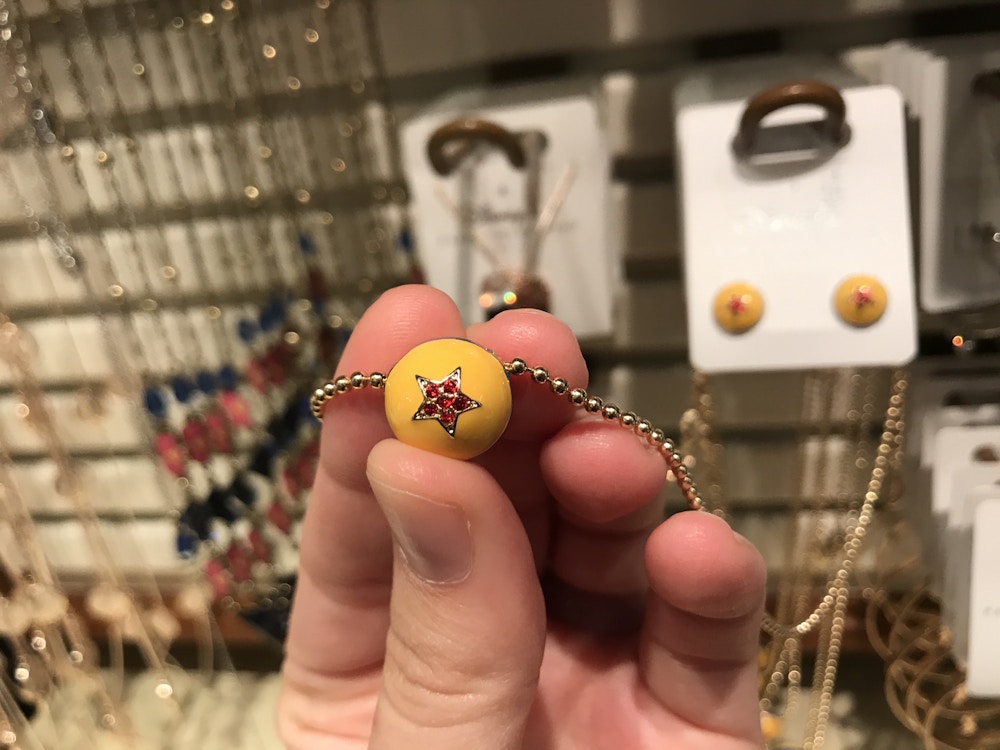 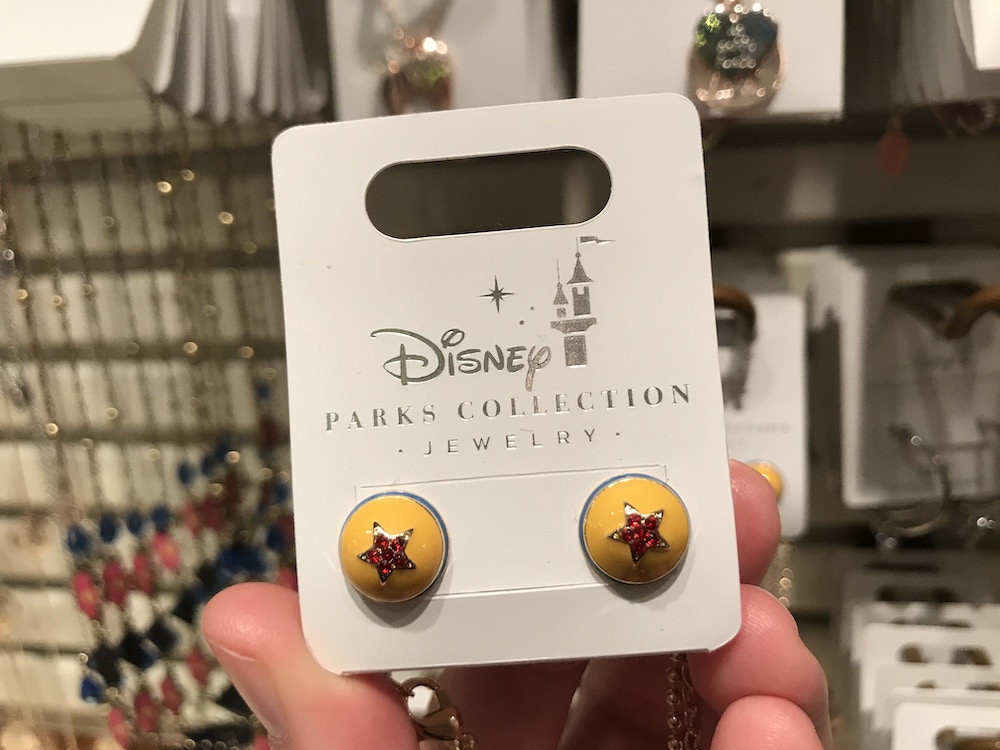 Will you be picking up any of these pieces on your next trip to Walt Disney World? Let us know in the comments! And be sure to check back often with WDW News Today for the latest merchandise finds.

Next
TONIGHT on WDW News Tonight (1/2/20): 2020 Disney Parks Preview, Sale of the POP Century, Cornac the Magnificent, and More!