In a few years, guests will be blast off (backwards) in the new Guardians of the Galaxy: Cosmic Rewind attraction, but until then, the transformation of Future World East to World Discovery must be completed. Work around the Cosmic Rewind site has ramped up in the past few days, with additional concrete along the attraction’s entrance plaza, and final paint touches to the sides of the building’s exterior. Now, new futuristic light fixtures have been installed along the entrance. 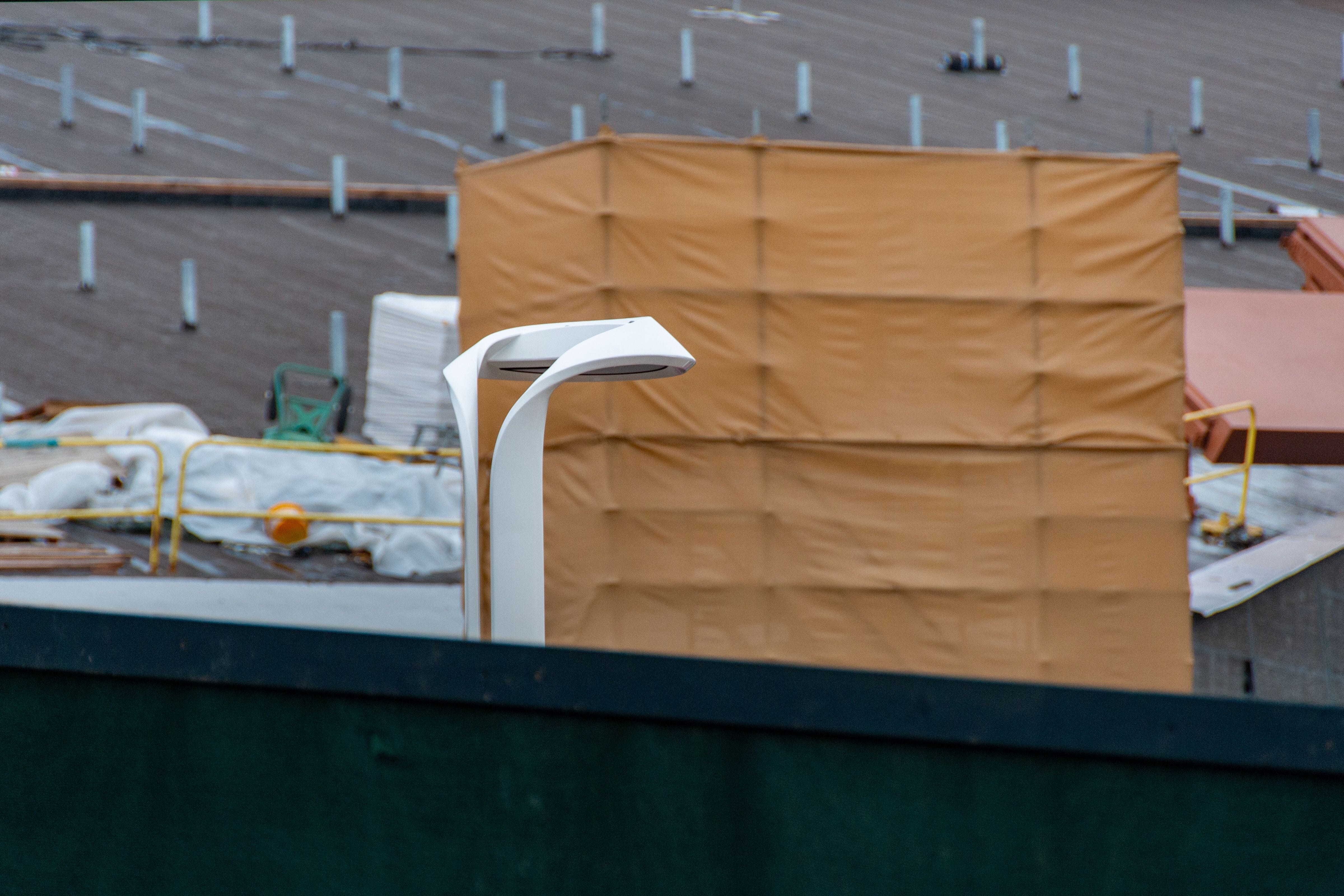 The new lighting fixtures feature sleek white ribbons of steel looping together at the top to hold the LED light. Much like the long, cylindrical light poles installed over by the expanded Future World East walkway, these will cast a cool white glow along the future World Discovery. 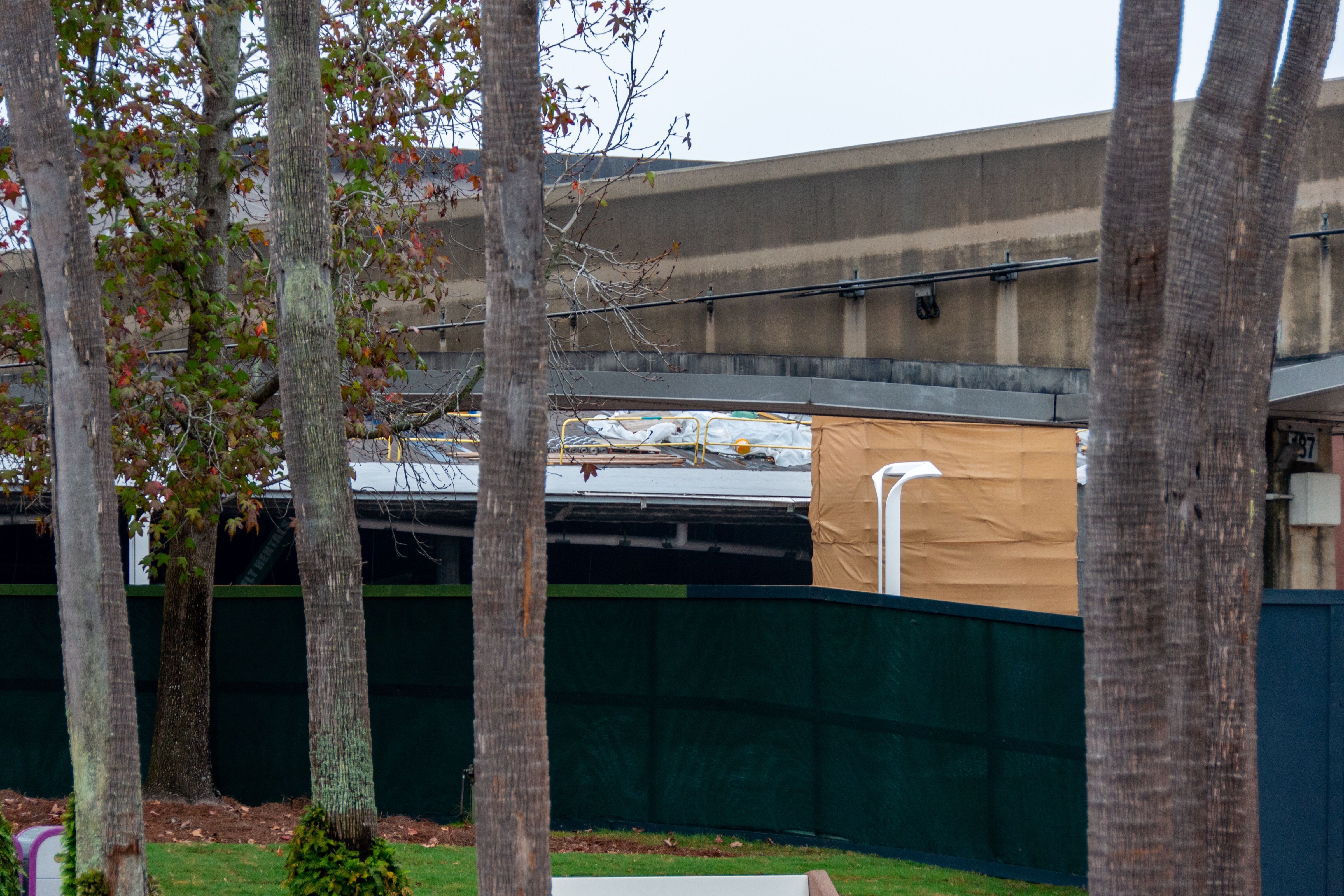 A set of lights are now installed along the pathway which will likely become the new east bypass walkway, much like the one that recently opened over on the west side of the park leading from the entrance to The Land and The Seas pavilions. 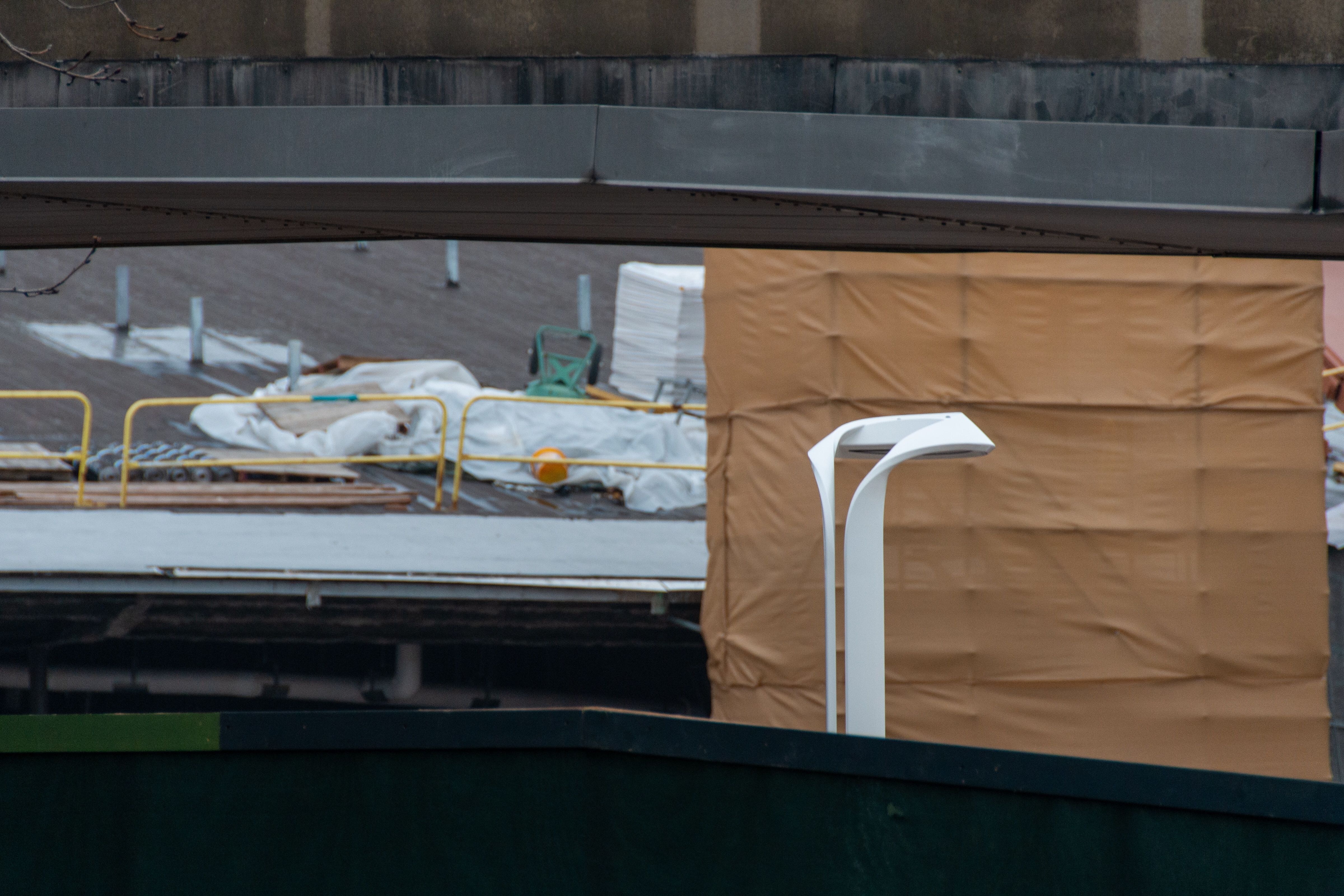 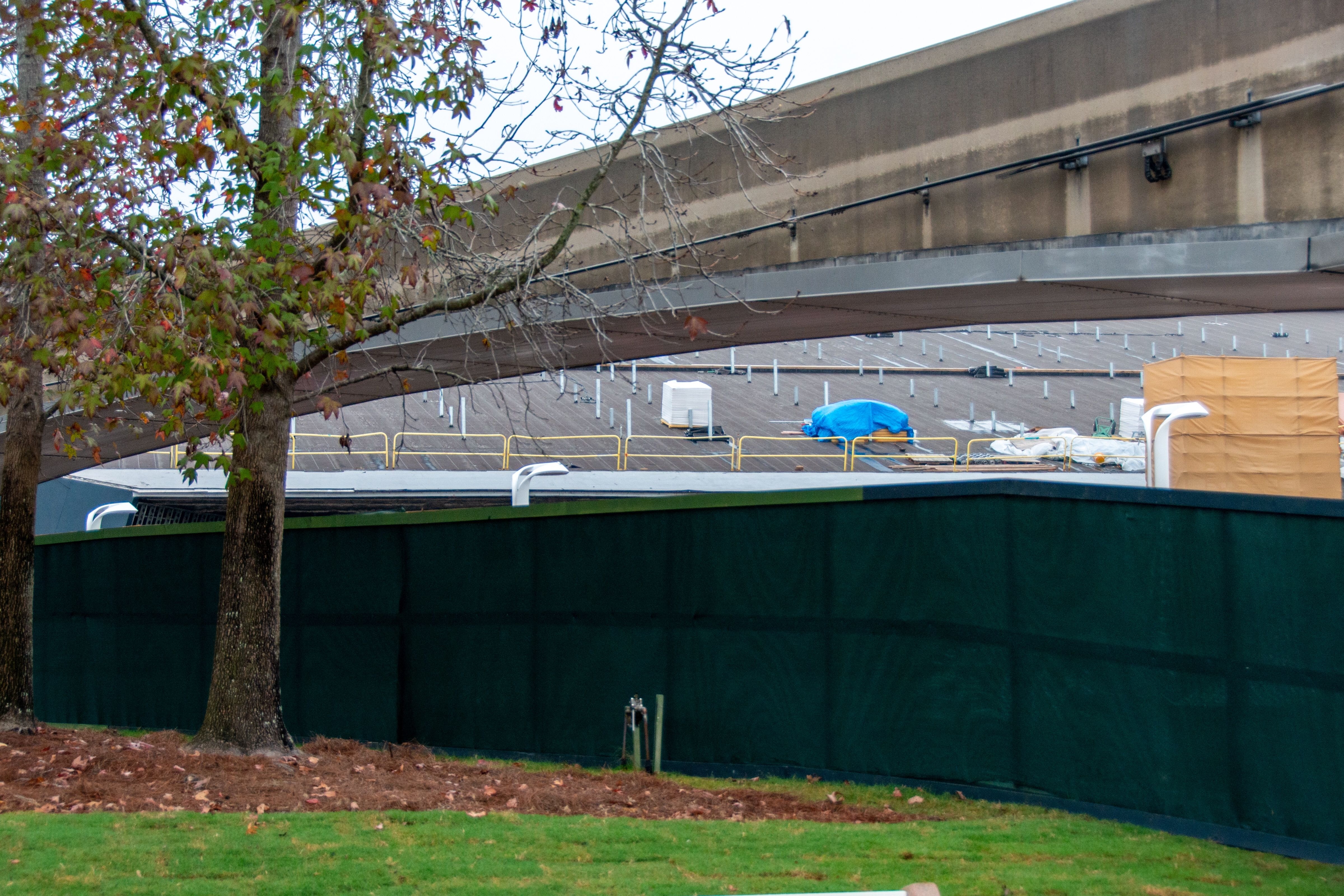 We’ll be keeping a close eye on this area for any further developments… and if anyone starts any trouble, just call Rocket.

Previous
PHOTOS, VIDEO: Every New Piece of Space Mountain and Carousel of Progress 45th Anniversary Merchandise (with Prices) in Tomorrowland at the Magic Kingdom

Next
New Le Cellier Brunch to Include Avocado Toast, Mimosas, and More During Festival of the Arts 2020 at EPCOT