The World of Pixar collection has one of its most sparking additions yet: a Mickey Mouse headband featuring the Luxo Ball! 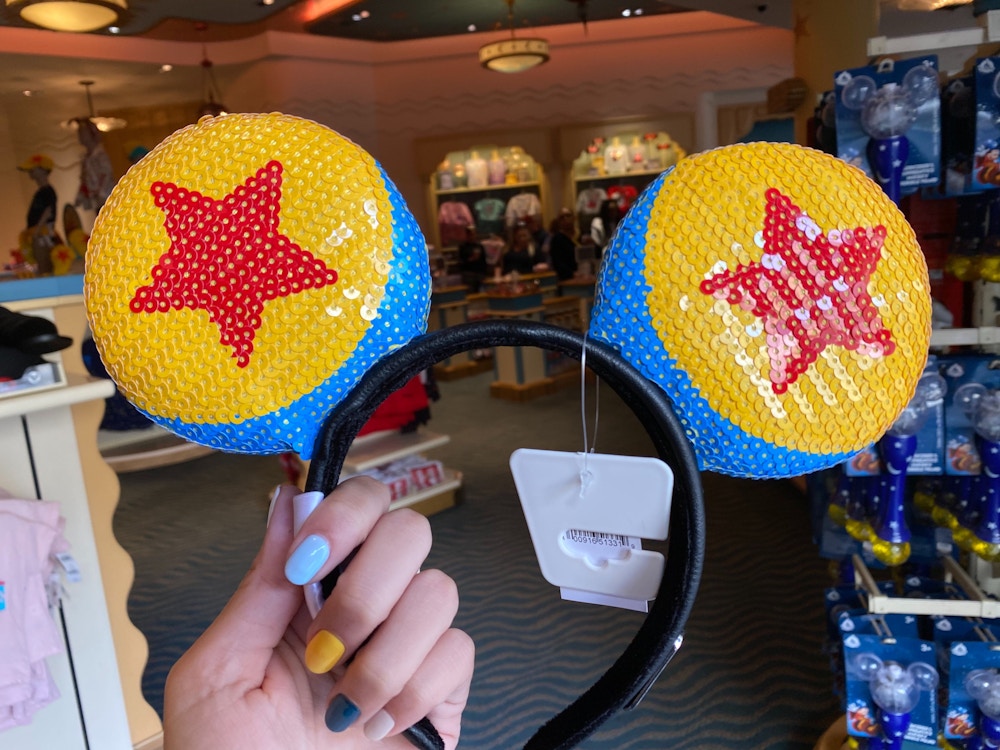 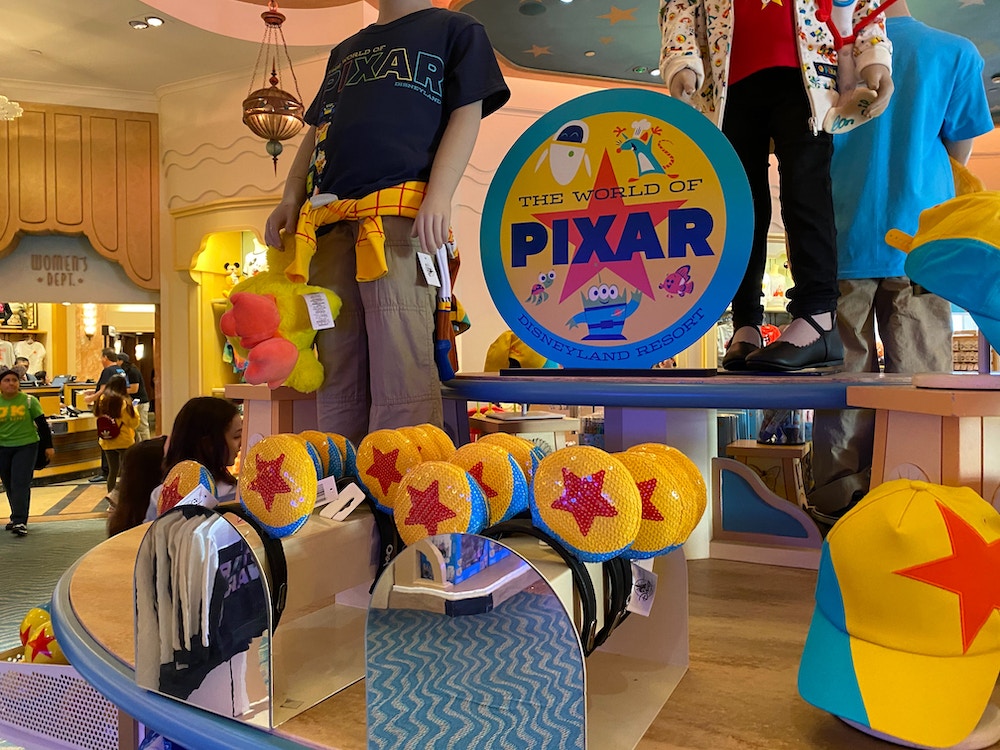 The headband is made by Loungefly and puts the Luxo ball front-and-center. Both sides of the ears have an abundance of bright red, yellow and blue sequins. If you want to stand out form the crowd, it will go very nicely with the Luxo Loungefly crossbody bag from the World of Pixar collection. 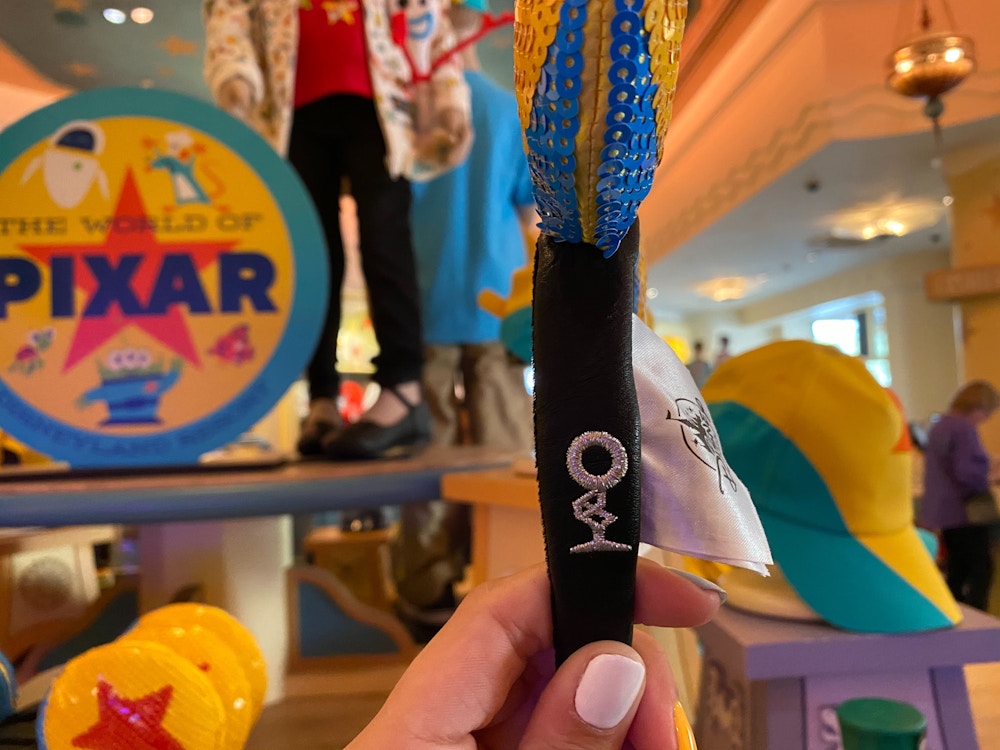 The band itself is black. On one side, you see the Luxo Jr. — the famous Pixar lamp — in silver threading. 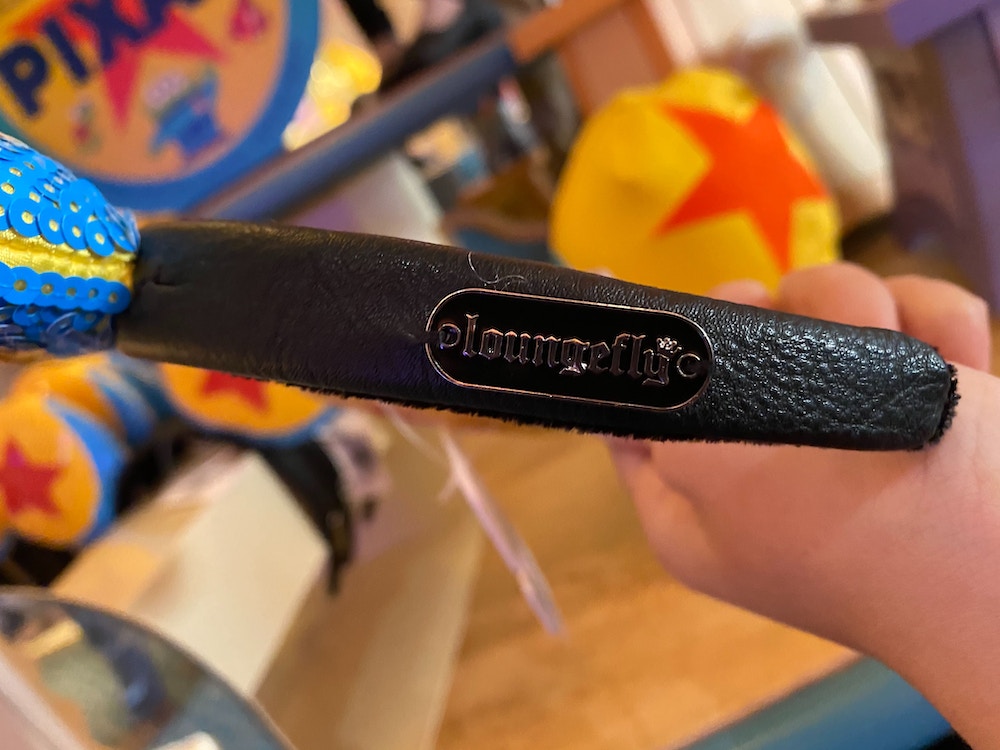 The other side of the headband features the Loungefly logo.

The headband is $29.99 at Elias & Co. in Disneyland. The Cast Member we spoke with said they’re selling out fast, and they’ve already put out all their current stock. So act fast if you want the new ear headband!

What do you think the World of Pixar collection will release next?

Next
PHOTOS: Construction Progresses Quickly at the Transportation and Ticket Center Entrance (1/19/20)