It’s as chilly as it gets here in Florida, and thankfully Disney has us covered with a brand new spirit jersey! The retro-style jersey is similar to one just released in Disneyland, but celebrates Walt Disney World instead.

The jersey has orange, yellow, red, and blue stripes across the center and on the collar. 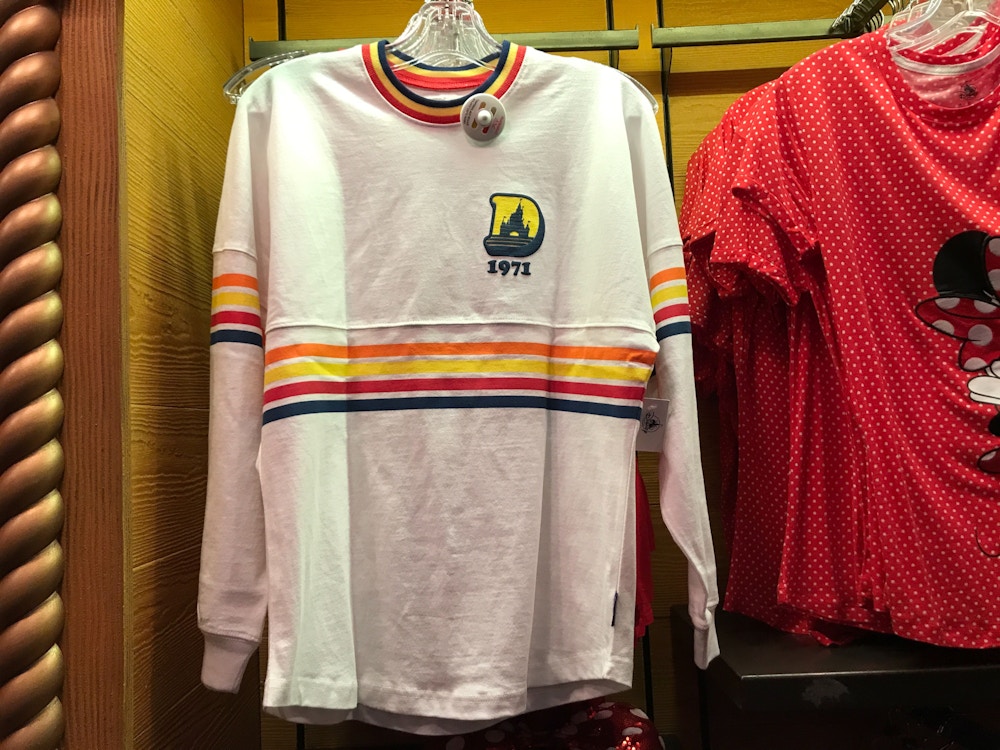 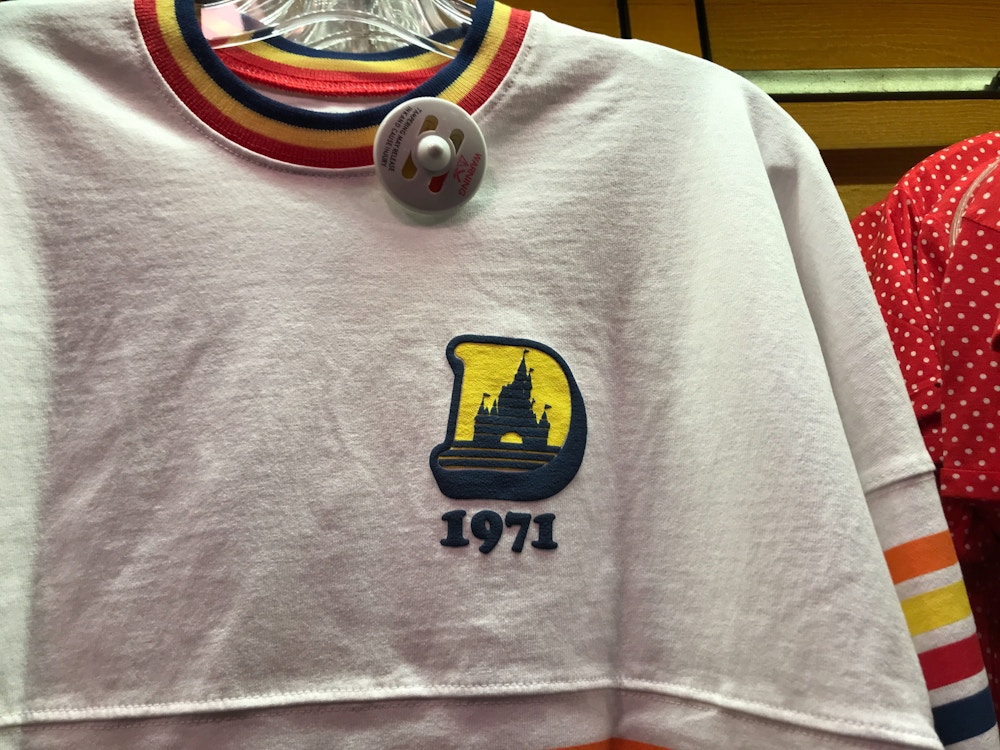 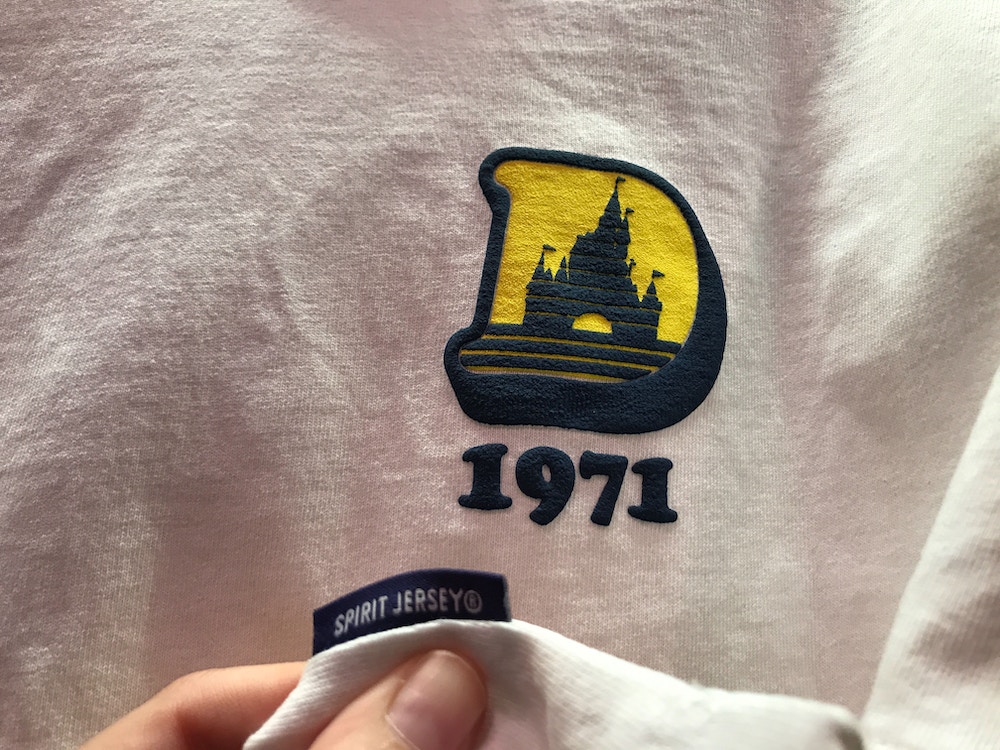 The logo on the front of the jersey features Cinderella’s castle in the middle of a yellow D. The castle silhouette calls back to the classic Walt Disney Pictures logo. Below the D is the year Walt Disney World opened, 1971. 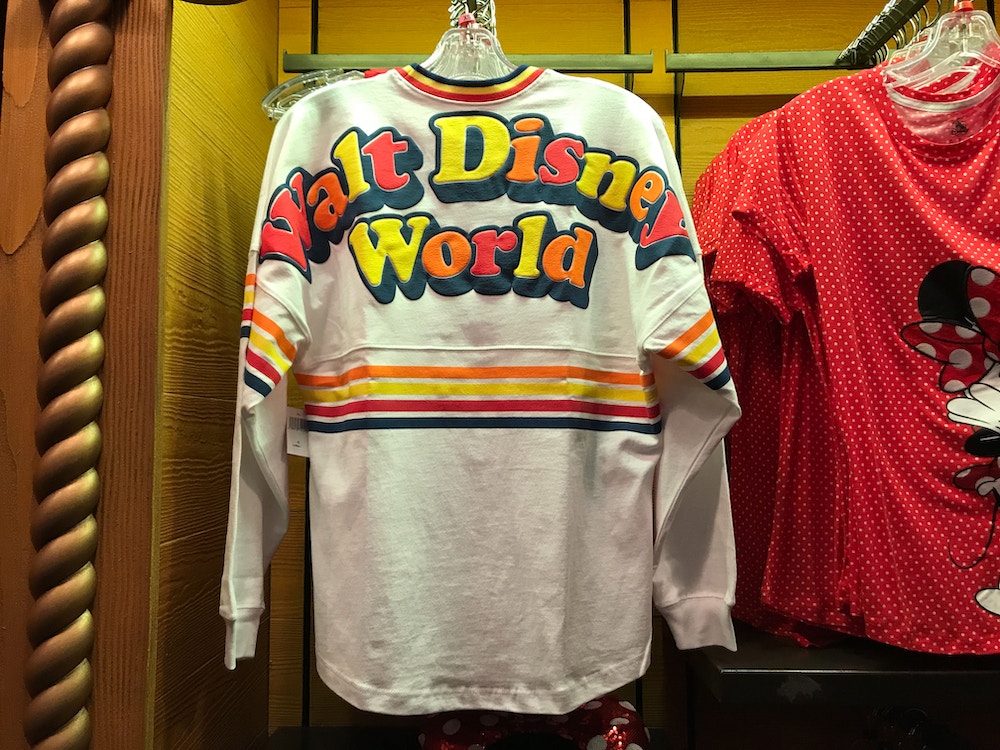 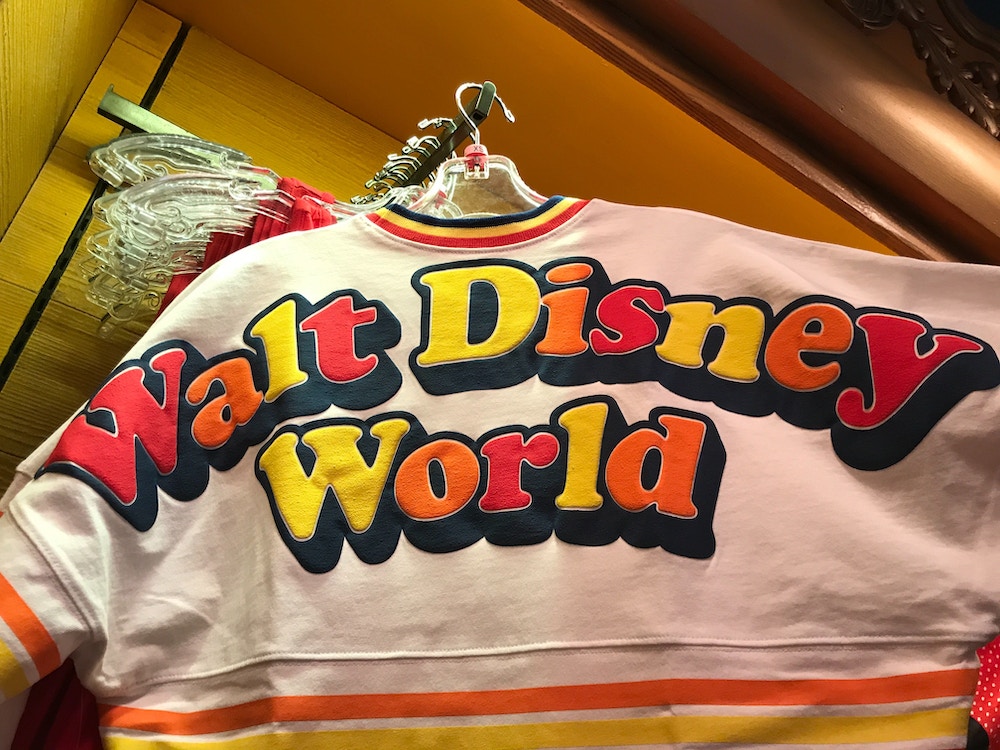 The back of the jersey says “Walt Disney World” in red, orange, and yellow lettering.

Next
PHOTOS: Ratatouille Character Fountain Now Being Installed in France at EPCOT