Just in case you haven’t gotten your enough of the new Park Life collection, even more items from the line were released today. In Magic Kingdom, we discovered an assortment of stationery products featuring Mickey and his pals having fun in the parks. 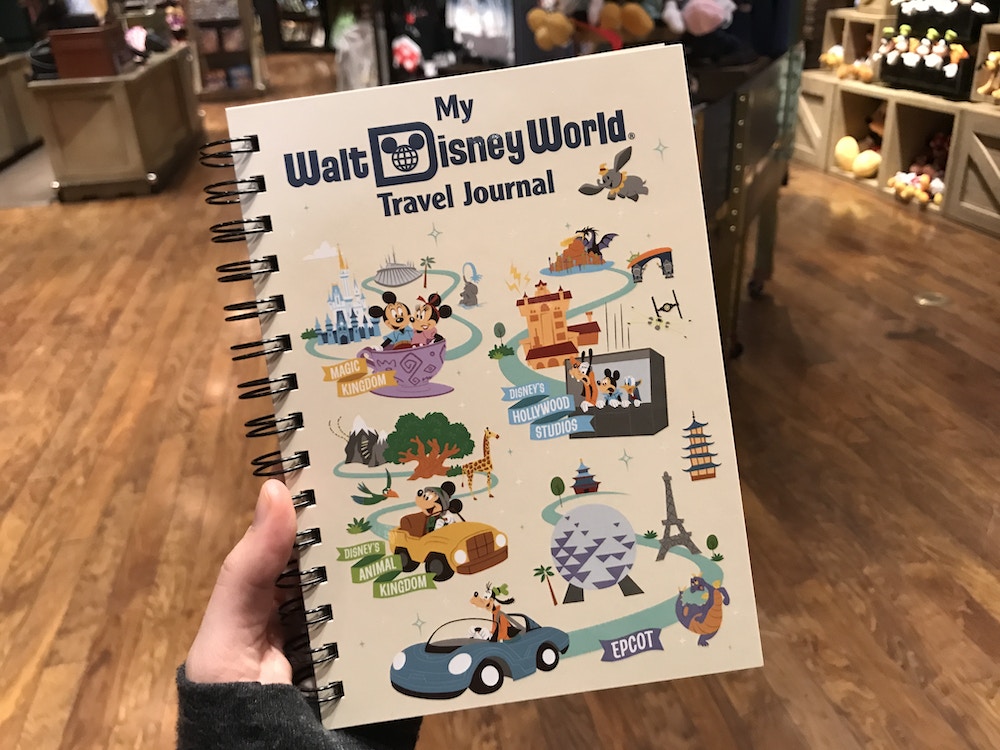 If you’re the journaling type, you can write down your Disney vacation memories in this nifty travel journal. The front has imagery representative of all four Walt Disney World Resort parks. Mickey and Minnie are going for a spin in a tea cup at Magic Kingdom. Goofy, Mickey, and Donald take a drop on the Tower of Terror at Disney’s Hollywood Studios. Mickey drives a safari jeep at Disney’s Animal Kingdom. At EPCOT, Goofy is taking a trip around the World Showcase in a sleek convertible, similar to Test Track’s ride vehicle. 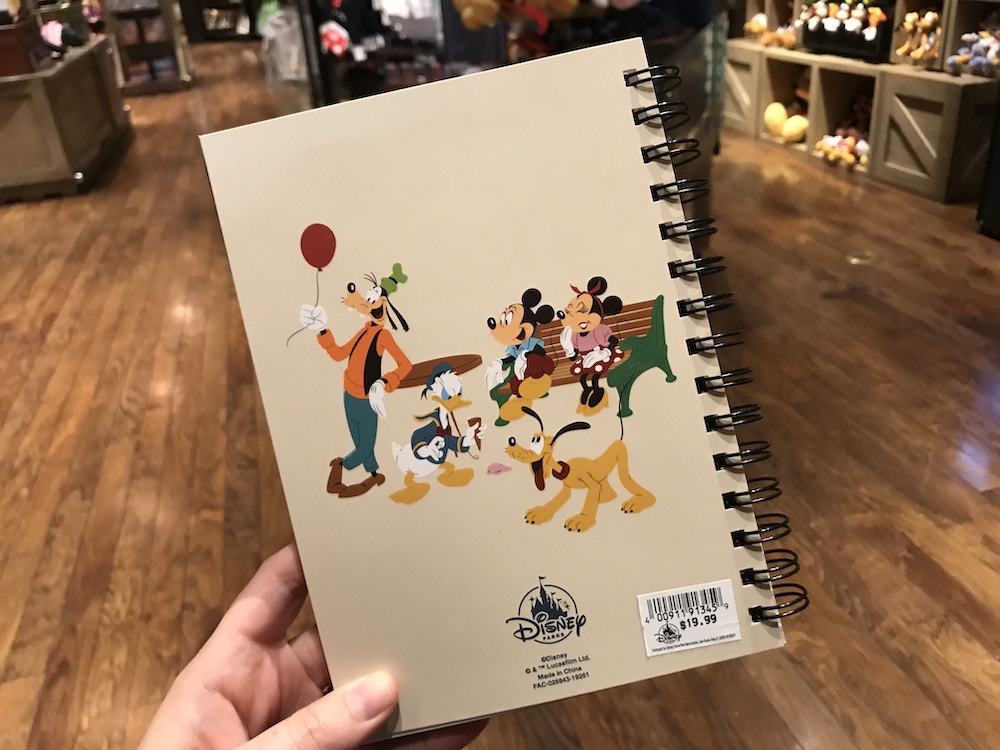 On the back of the journal, Donald scowls over a spilled ice cream cone. 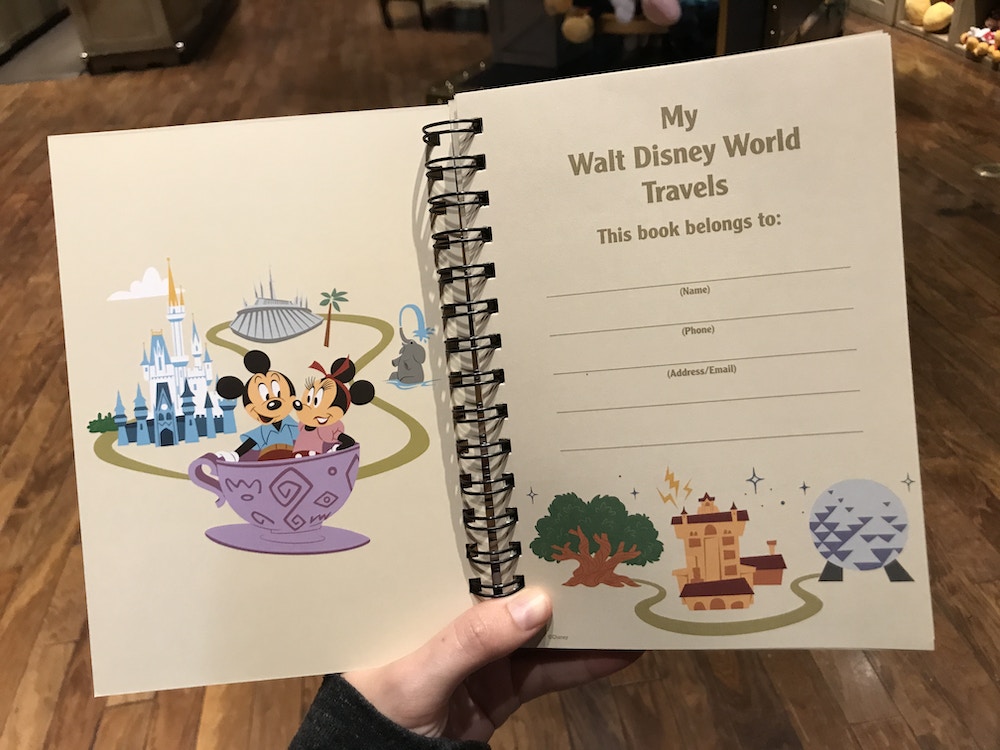 This inside of the journal features a place to fill out personal information. 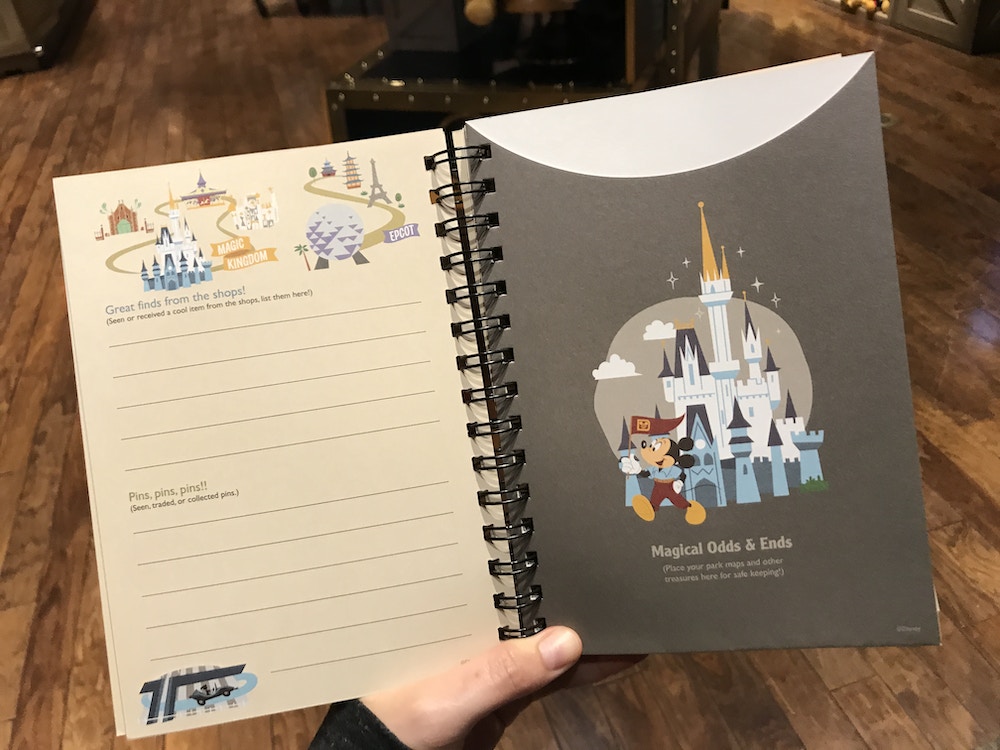 We LOVE that this journal features folder pockets for “Magical Odds & Ends,” such as park maps, ticket cards, or other treasures. We finally have a place to store all of the free mementos we hoard from the parks. 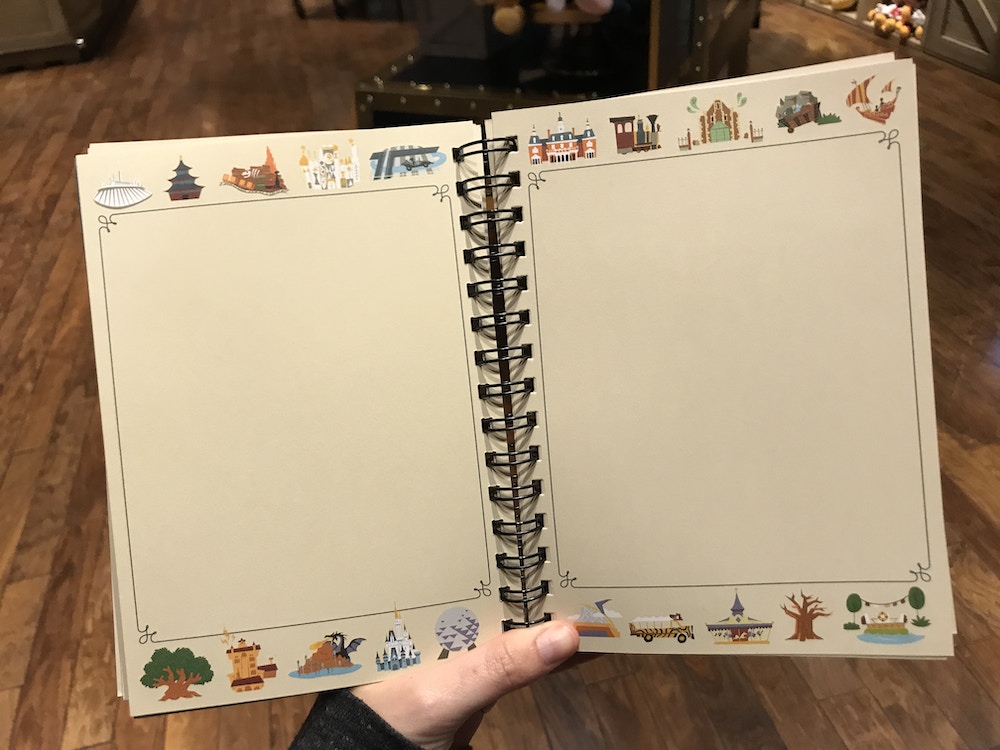 The journal’s blank pages feature imagery of iconic attractions throughout the parks. The journal retails for $19.99. 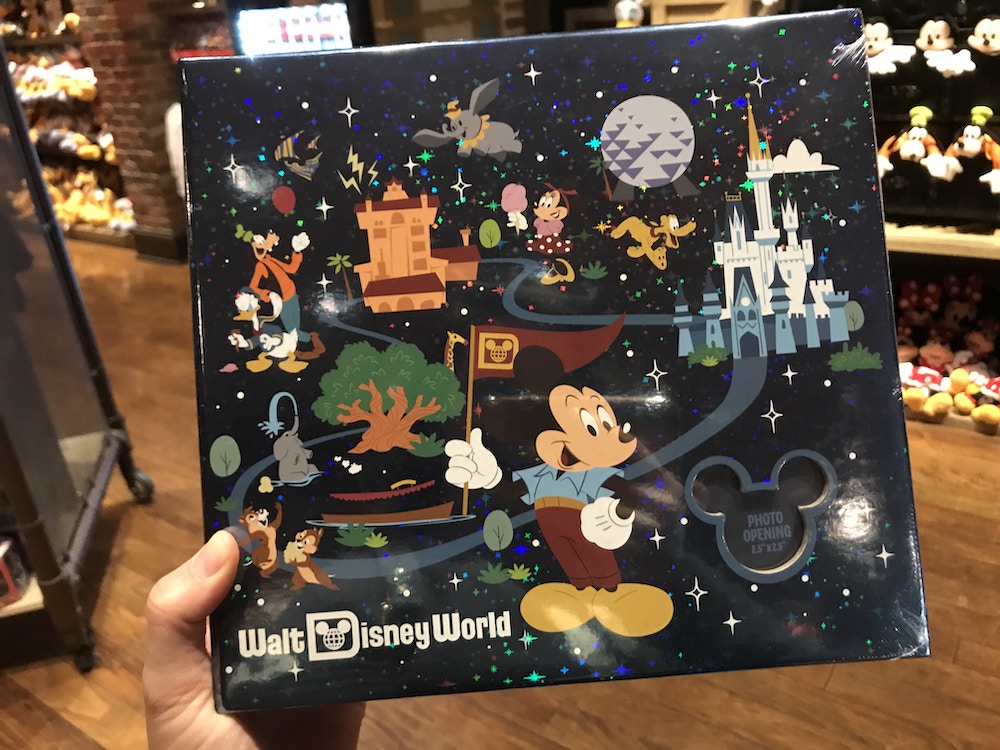 Another new addition to the Park Life merchandise is a photo album. It has a shiny vinyl cover with Mickey waving a red pennant flag in the foreground. 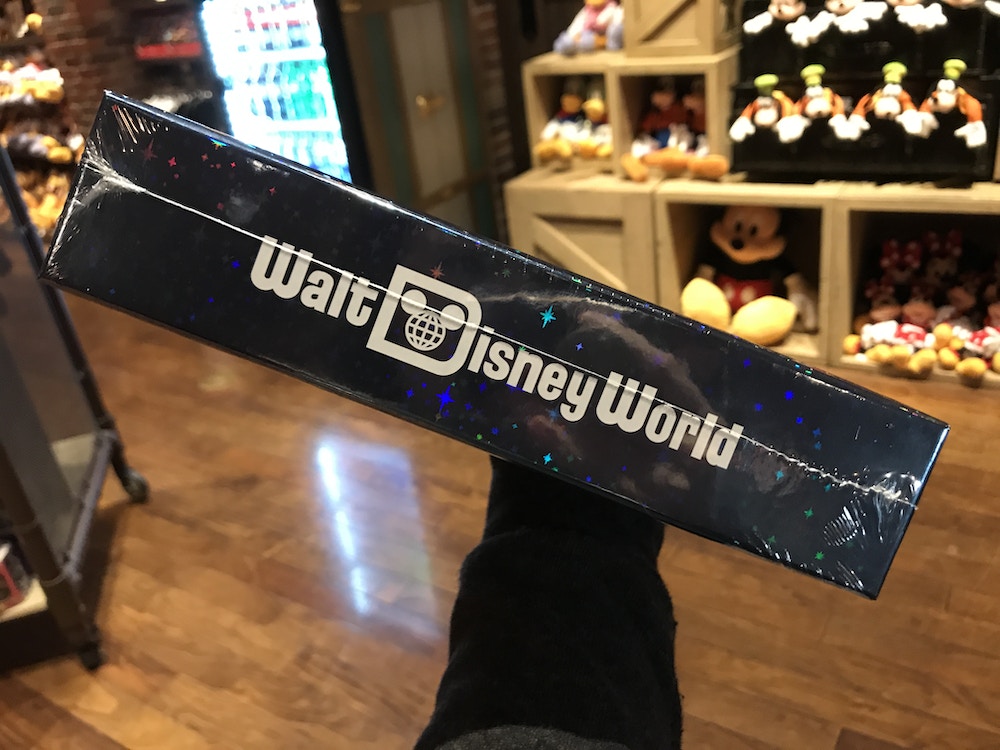 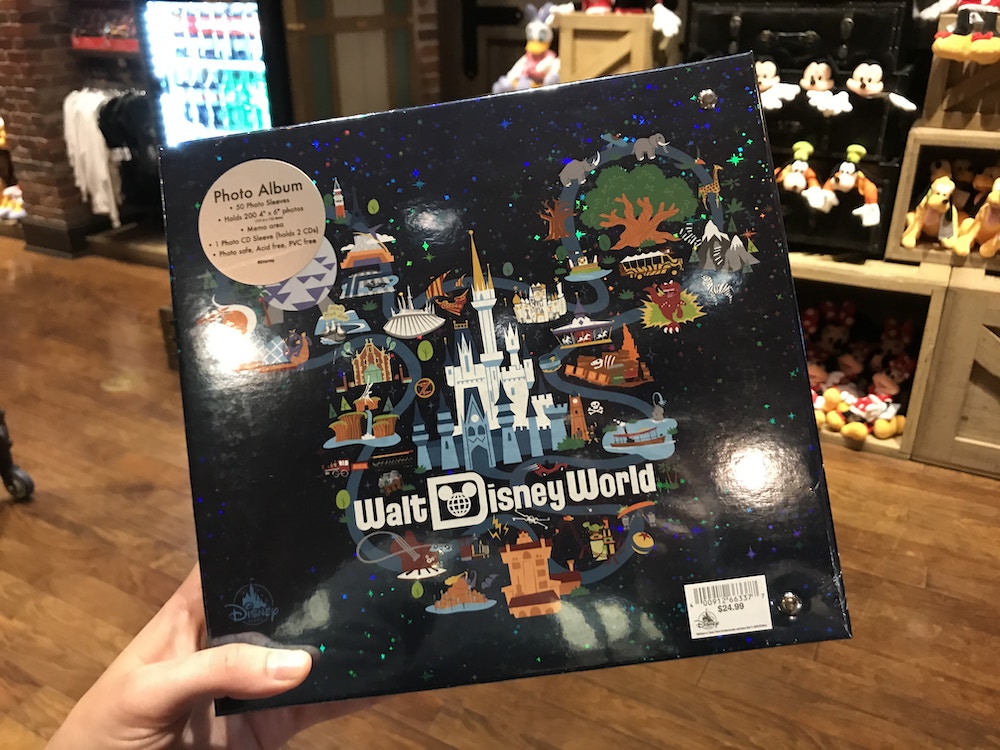 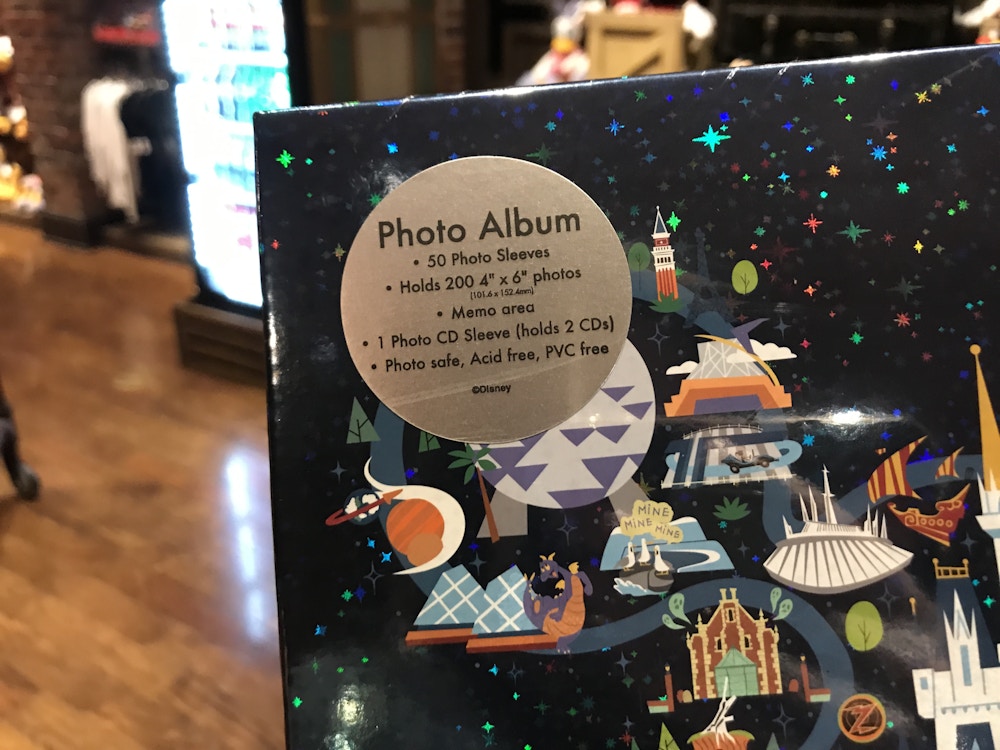 This gives us a reason to actually get all the photos from our phones printed. The photo album retails for $24.99. 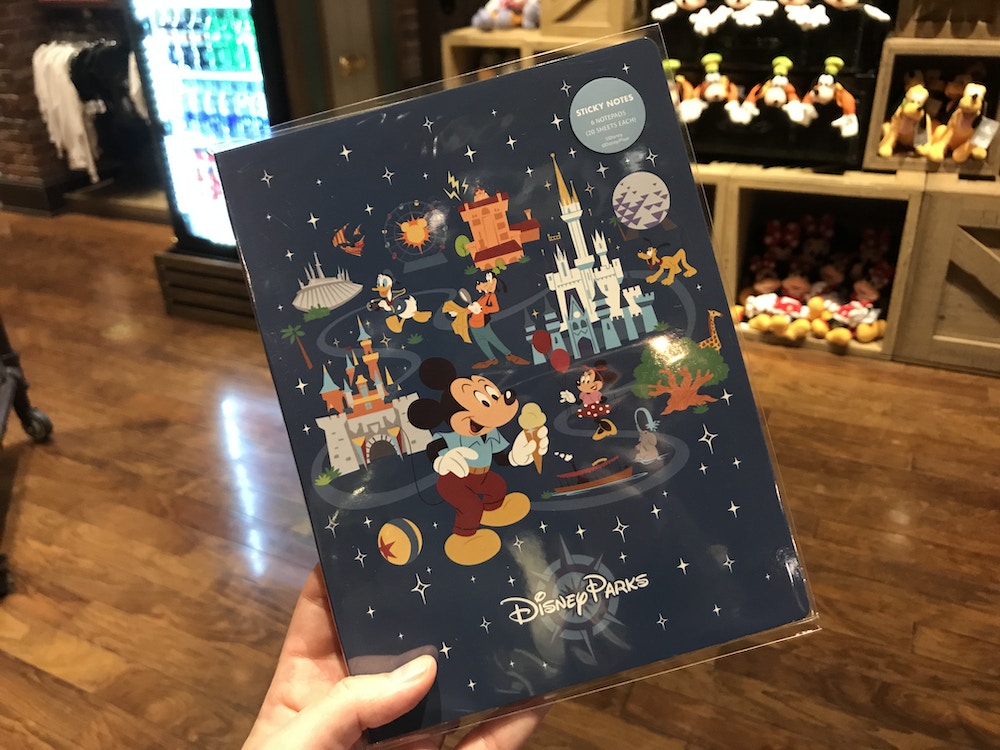 The final piece of stationery is a sticky notes collection. The sticky notes come in a folder. The particular item serves both American Disney Parks. Sleeping Beauty Castle from Disneyland and Cinderella Castle from Walt Disney World are both featured on the front. 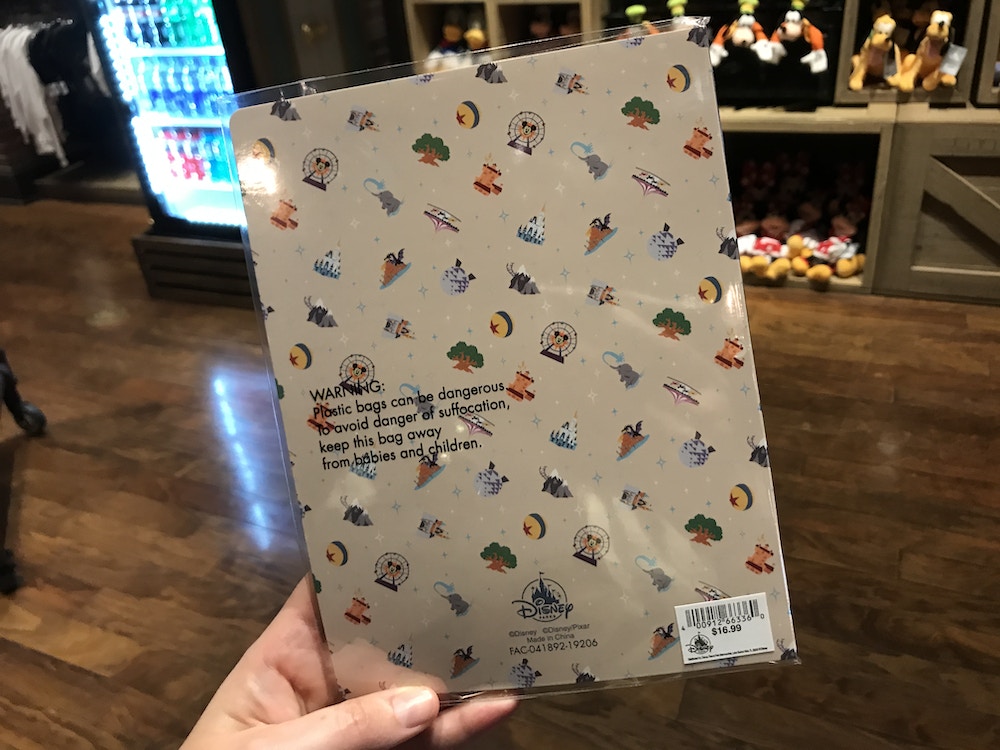 Park icons from both resorts cover the back. 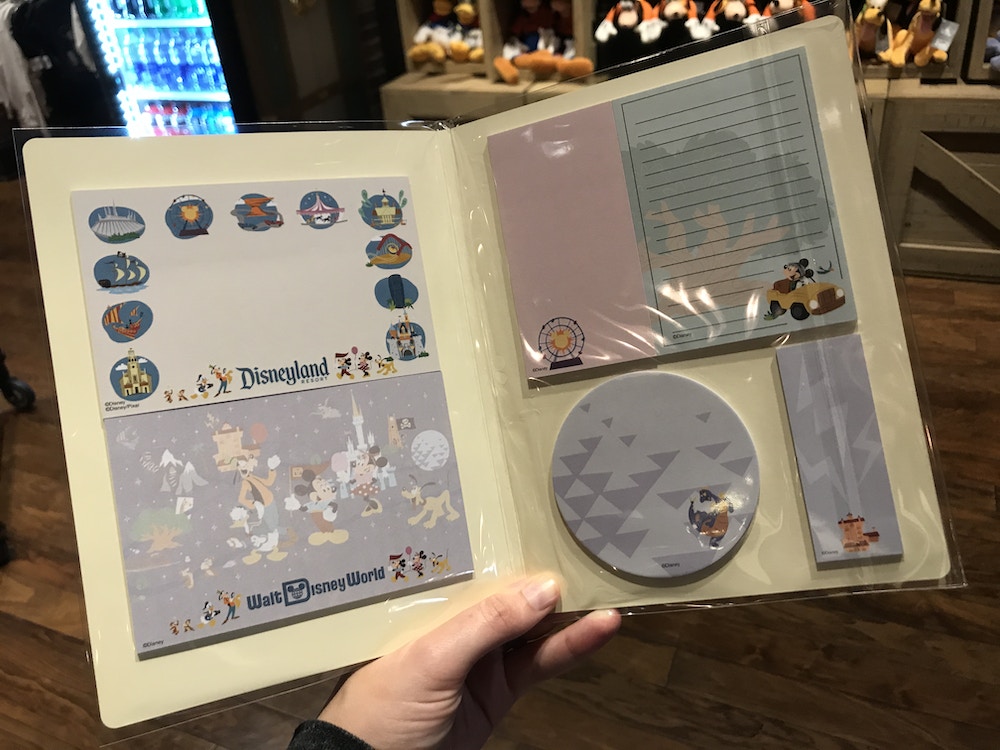 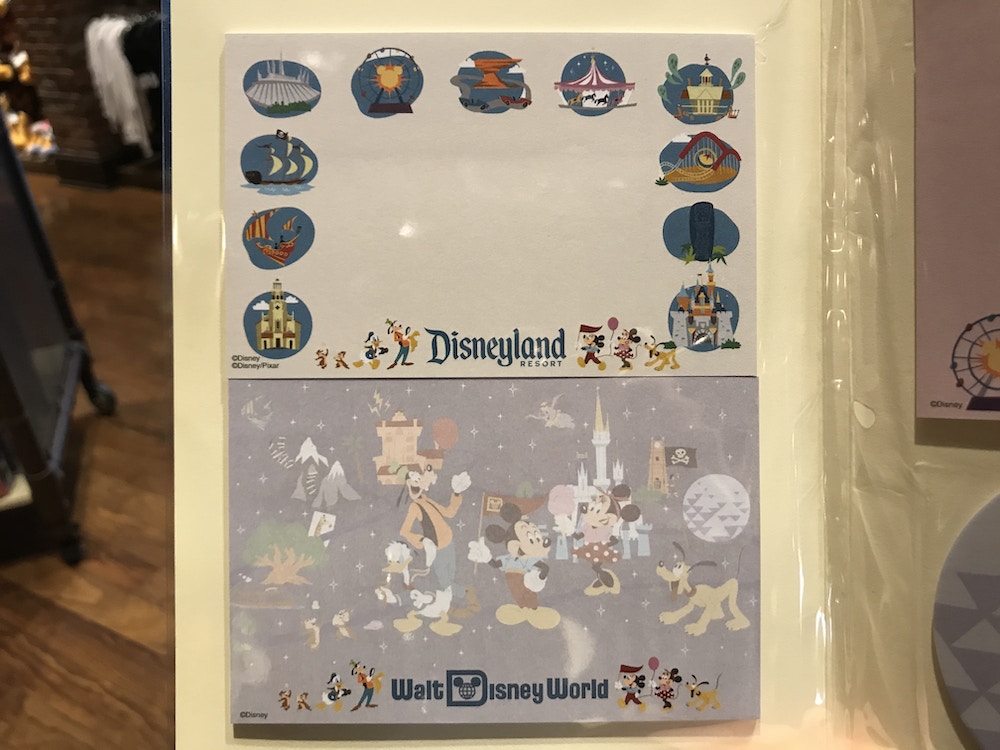 On the inside of the folder, there’s a designated Disneyland Resort notepad and a Walt Disney World Resort one. 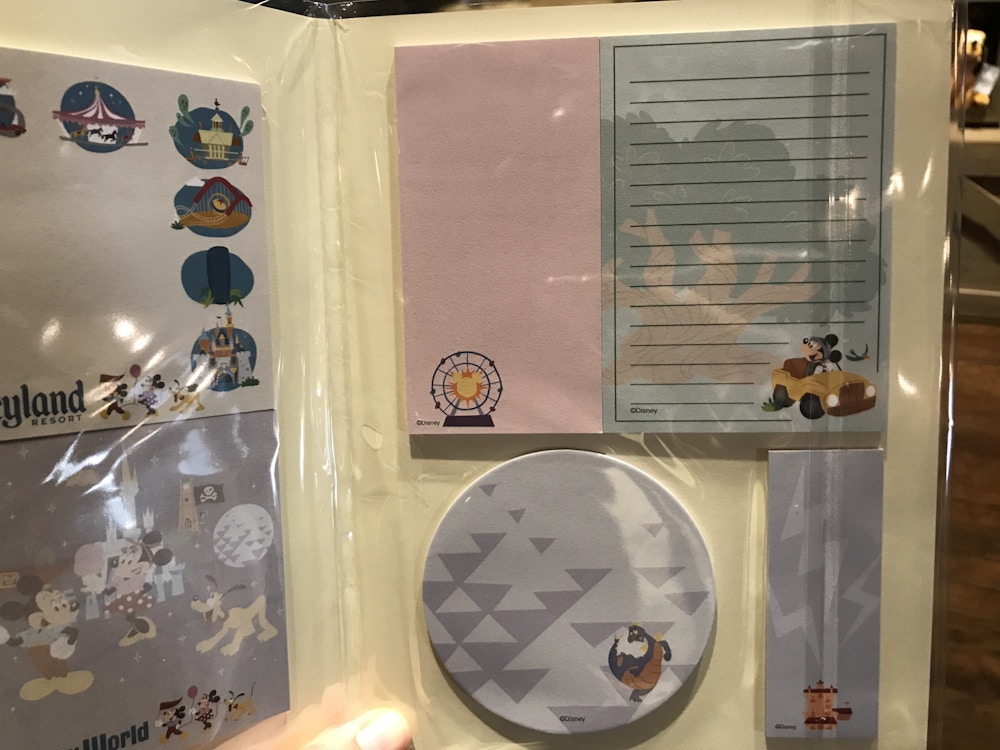 The set includes three rectangular notepads. The pink notepad features Pixar Pal-A-Round from Disney’s California Adventure. A lined notepad has Animal Kingdom’s Tree of Life and Mickey driving a safari jeep. A round Spaceship Earth notepad with a tiny Figment is symbolic of EPCOT. A small notepad (good for marking pages) includes the Tower of Terror with lightning bolts. The notepad set is $16.99.

This whole Park Life stationery collection is available at Curtain Call in Magic Kingdom. To see even more of the Park Life collection, click here.