The latest set of D-Tech On Demand MagicBands and phone cases are off to the races… which is fitting, because they’re all themed to the races of the 2020 Walt Disney World Marathon Weekend! 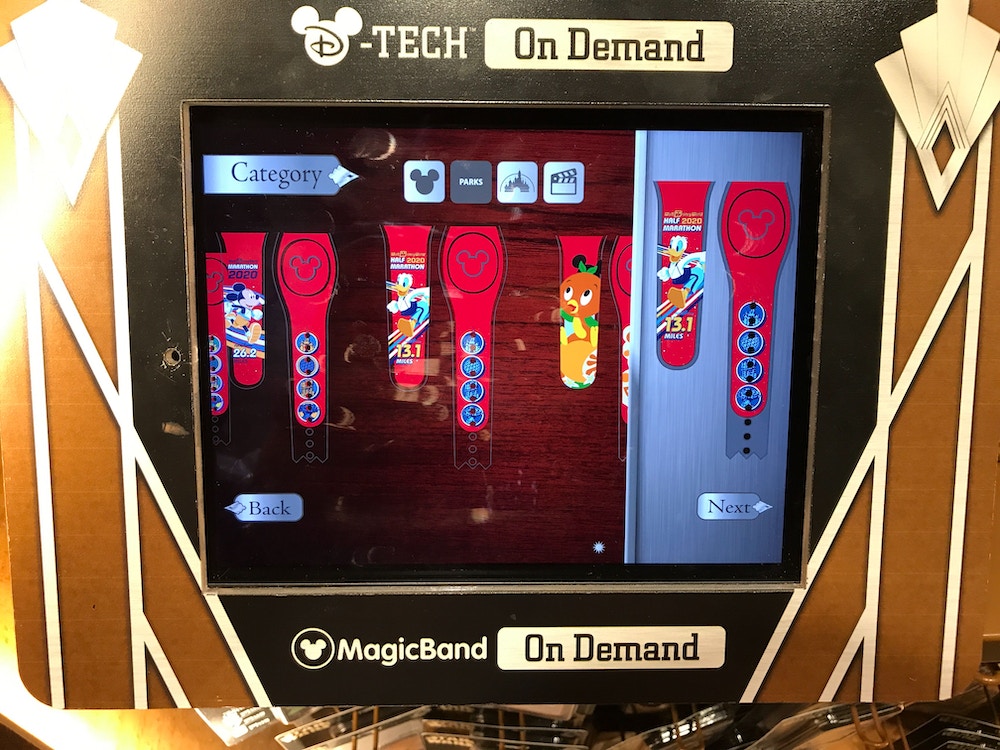 All of the six races are represented with their own MagicBand and phone case, each with a classic Disney character hitting their stride, while the bands feature roundels of the icons of the four parks of Walt Disney World: Cinderella Castle, Spaceship Earth, The Twilight Zone Tower of Terror, and the Tree of Life. Most of the phone cases also feature the phrase “I did it!” 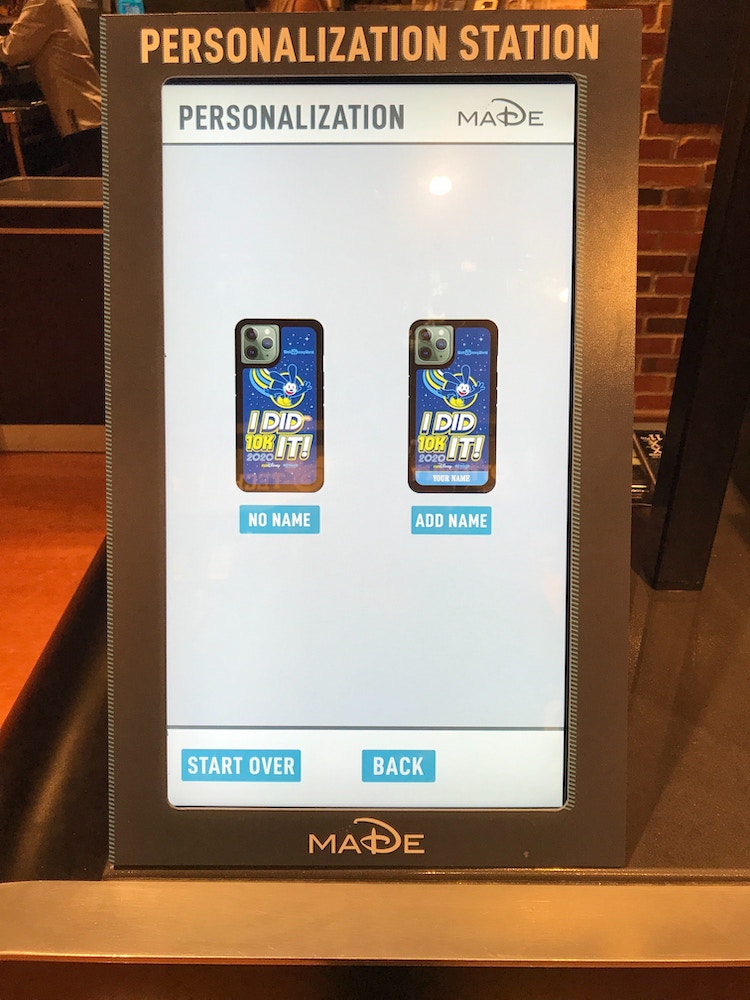 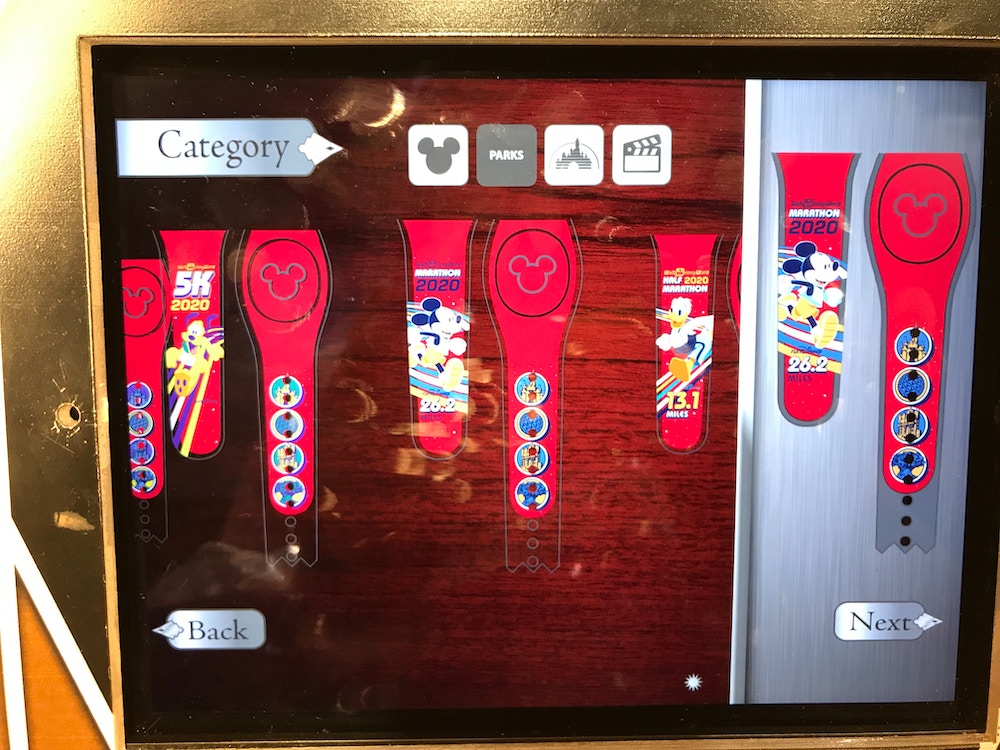 Naturally, the main event, the Walt Disney World Marathon, features Mickey Mouse in his running attire, above the runDisney logo and the length of the race, 26.2 miles. 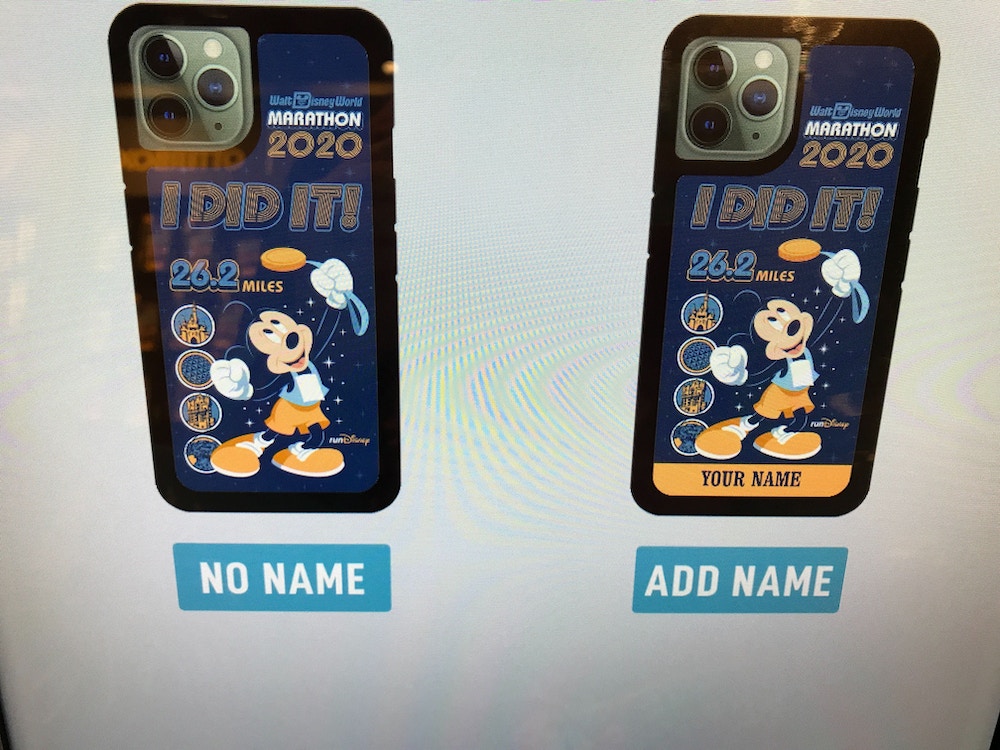 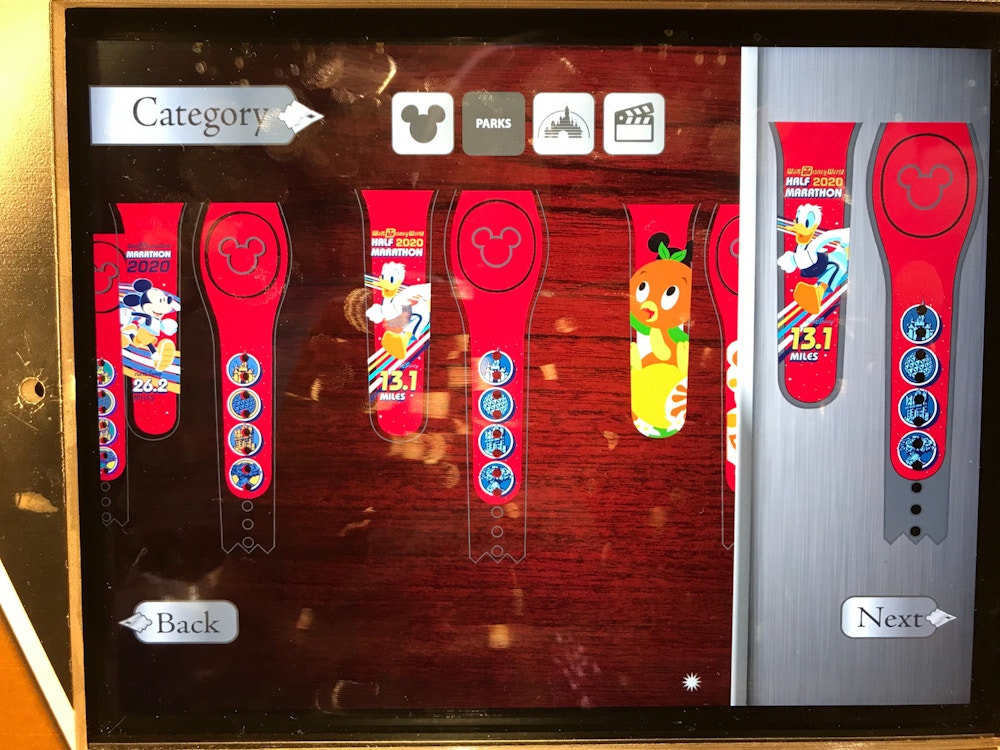 Donald Duck is the star of the Walt Disney World Half-Marathon items, which note the 13.1 miles runners travel in the race. 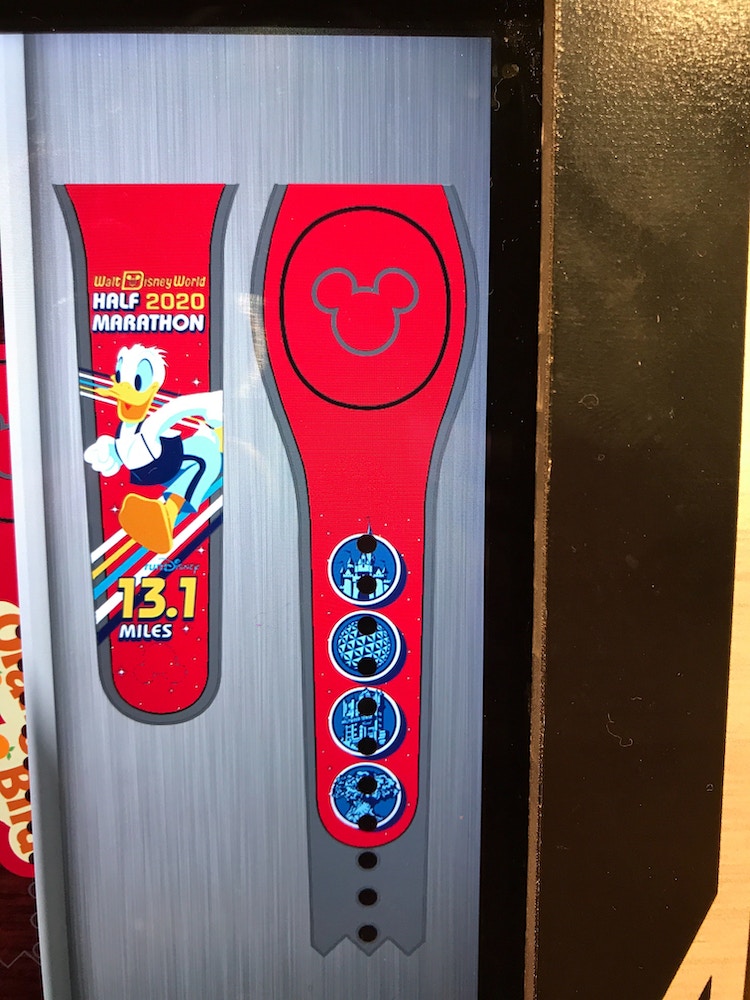 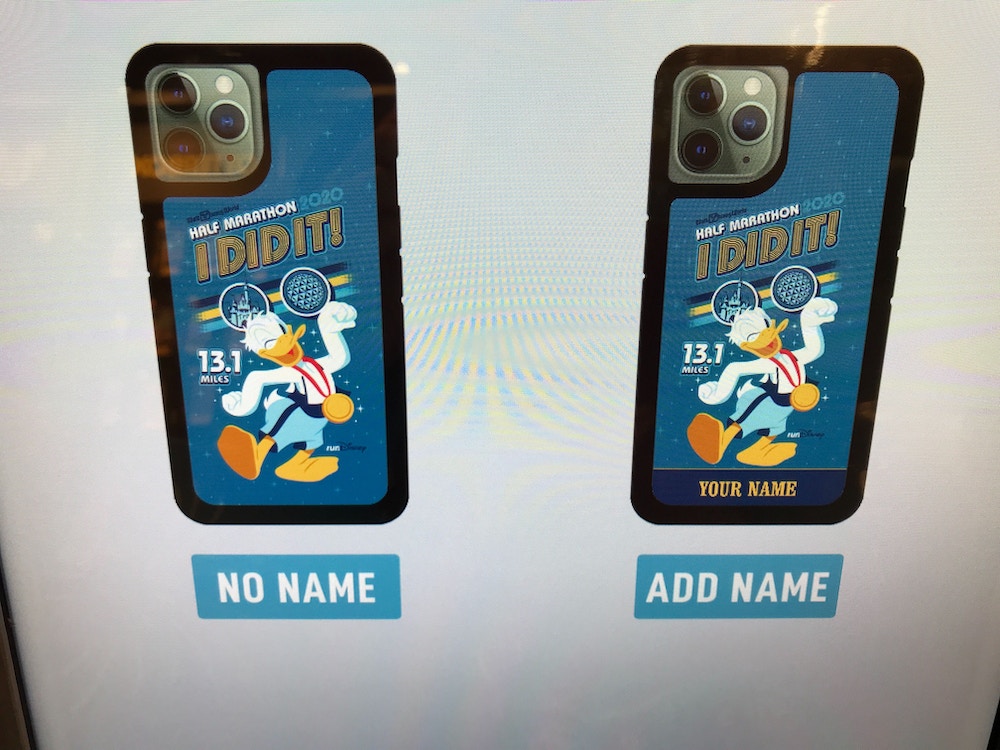 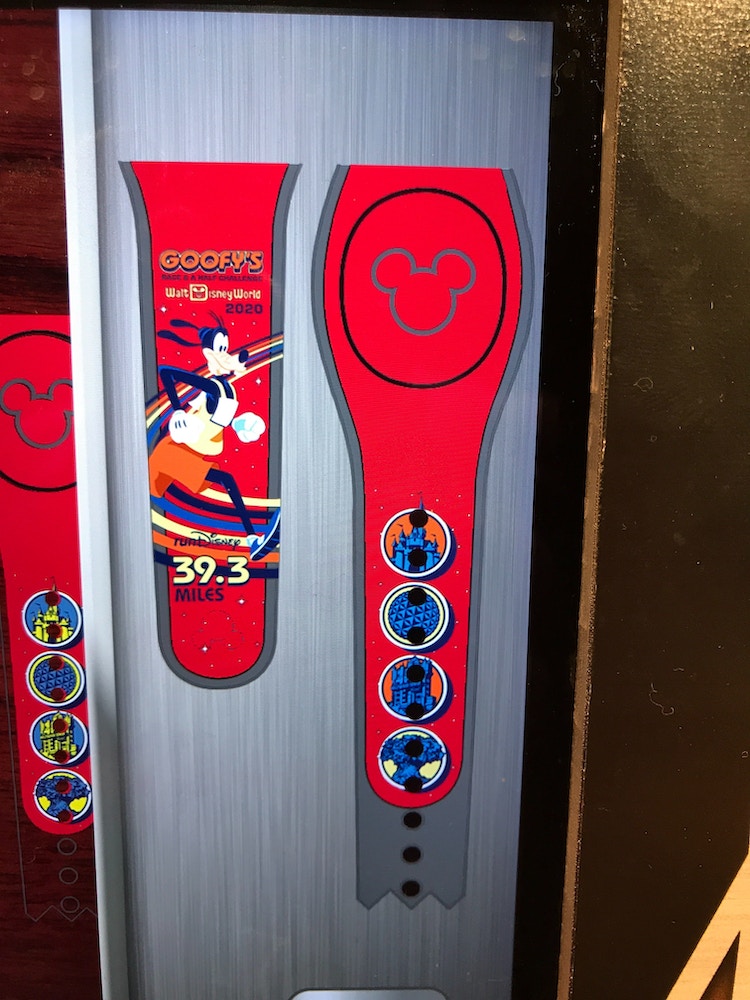 Of course, if you’re feeling particularly courageous (or just plain goofy), there’s Goofy’s Race & a Half Challenge, which notes the combined lengths of the Marathon and Half-Marathon at 39.3 miles. 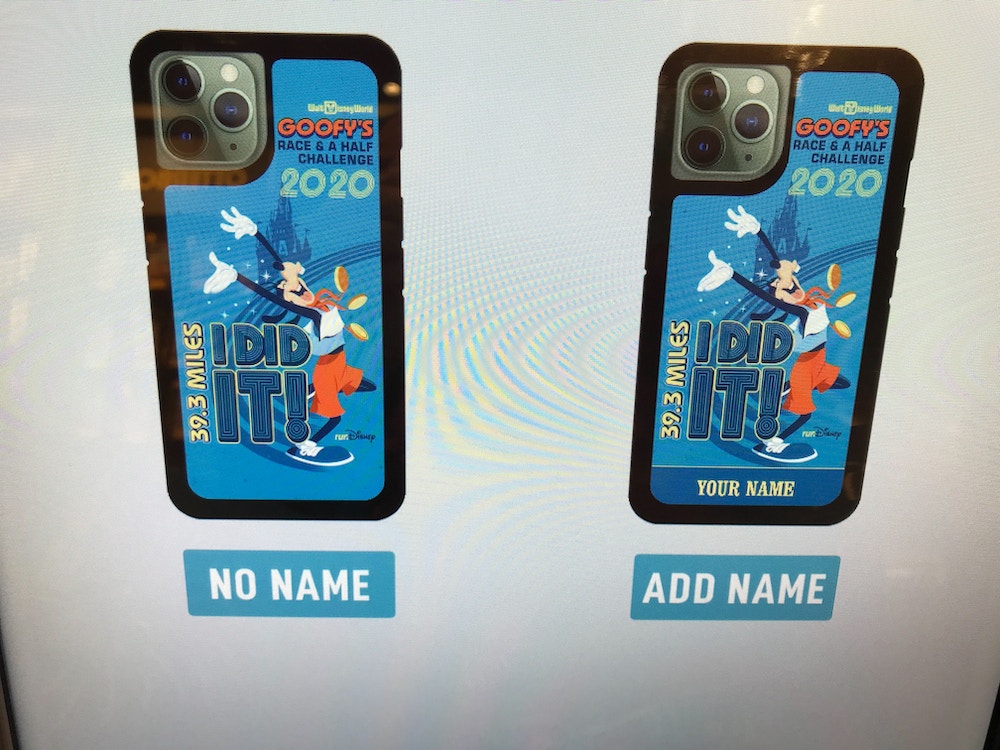 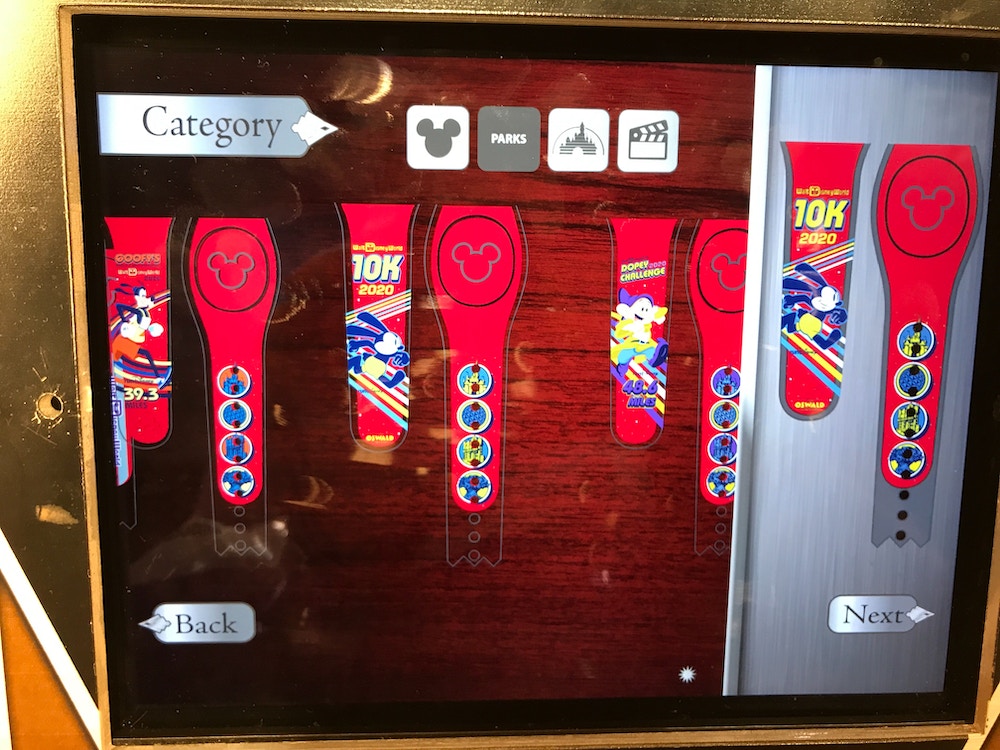 Oswald the Lucky Rabbit stars on the Walt Disney World 10K items. (And, of course, you don’t need to annotate the length when it’s right there in the name!) 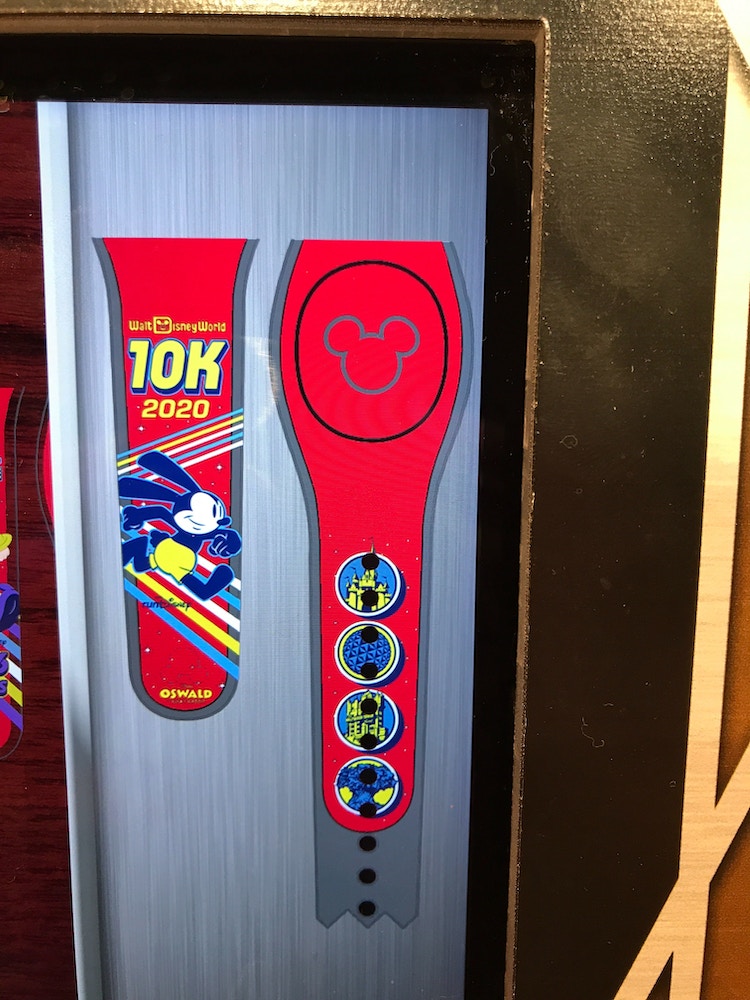 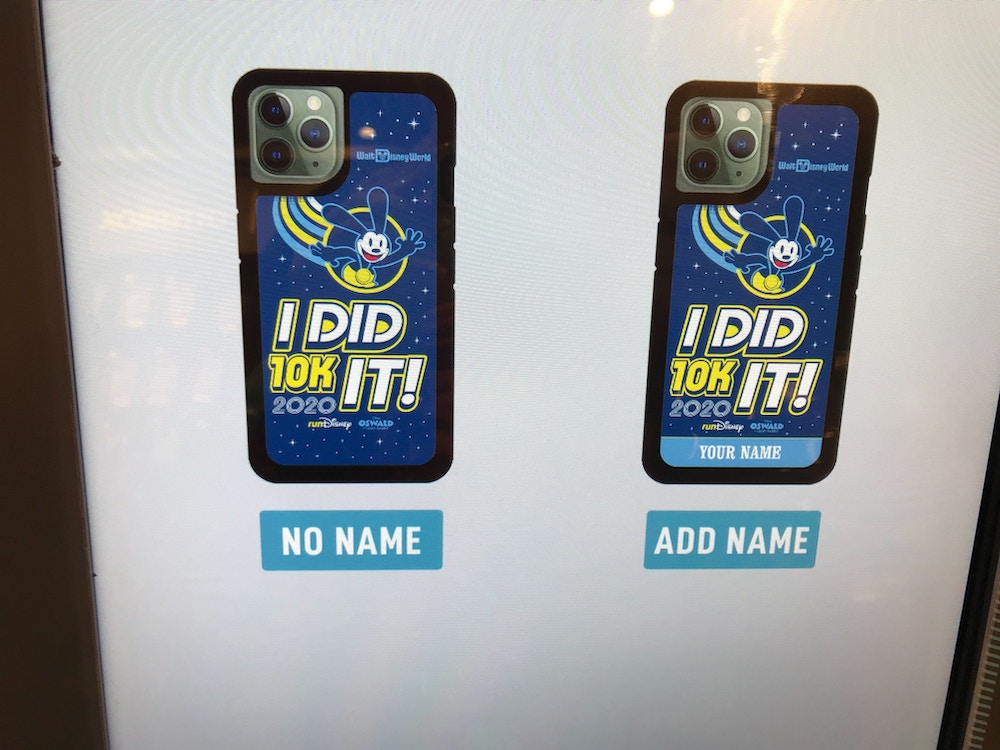 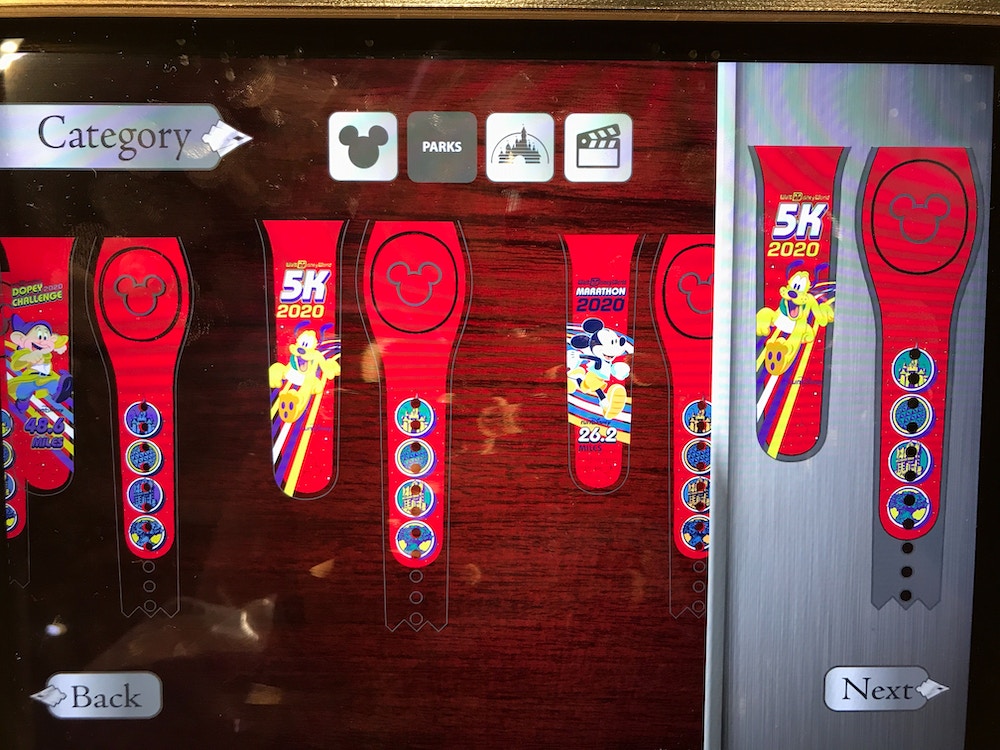 Even Pluto’s getting in on the fun on the Walt Disney World 5K items! Go Pluto! 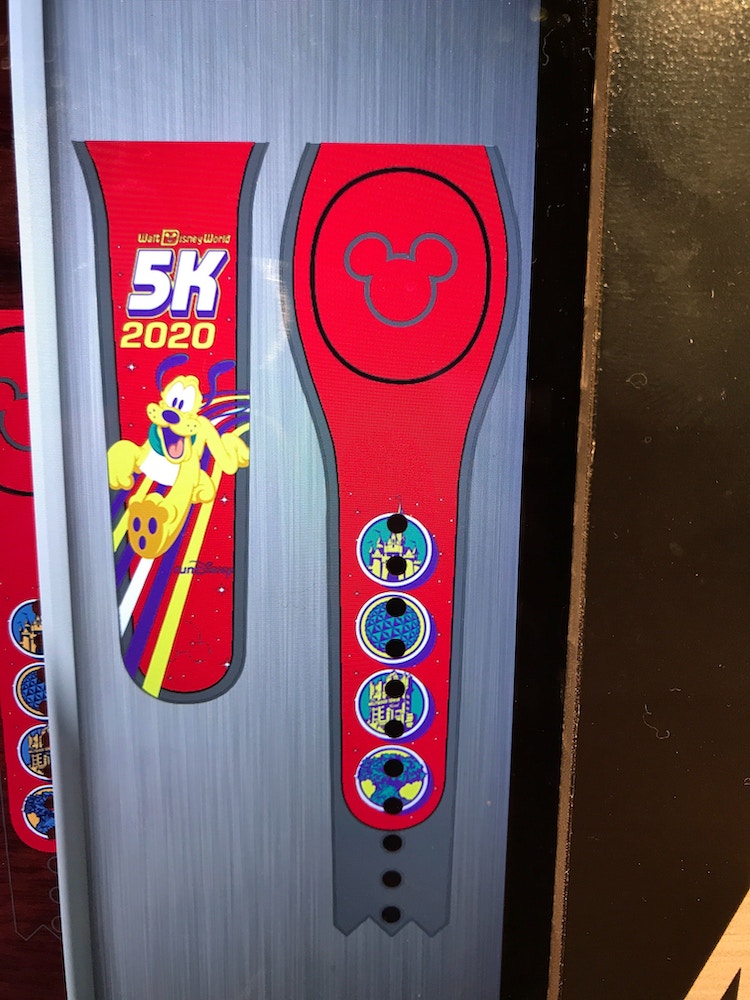 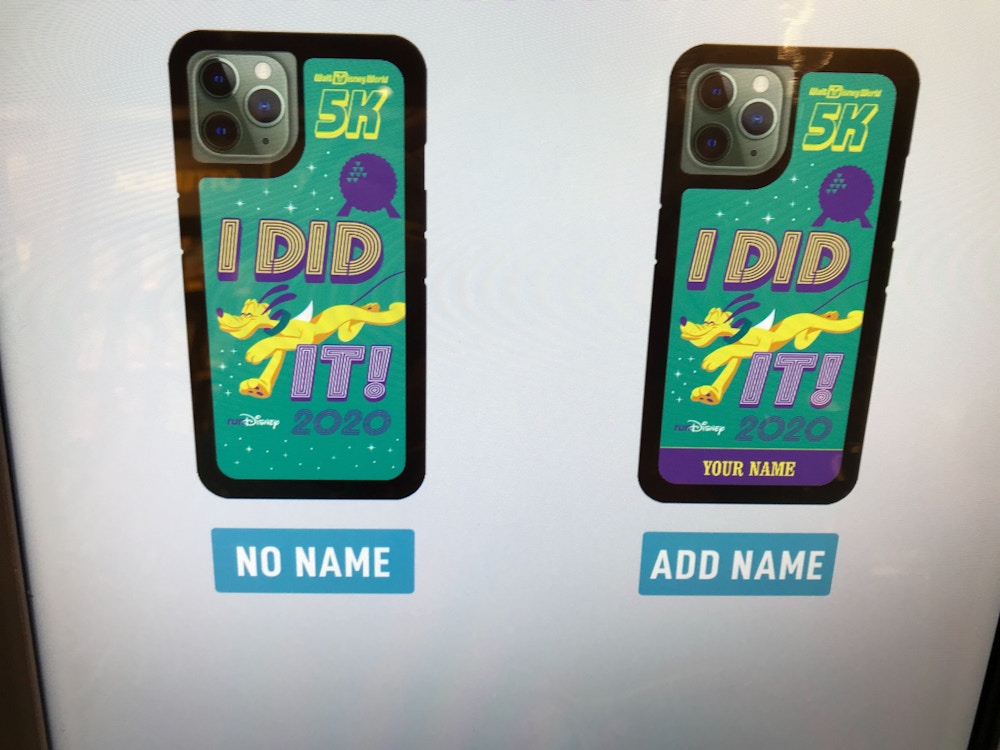 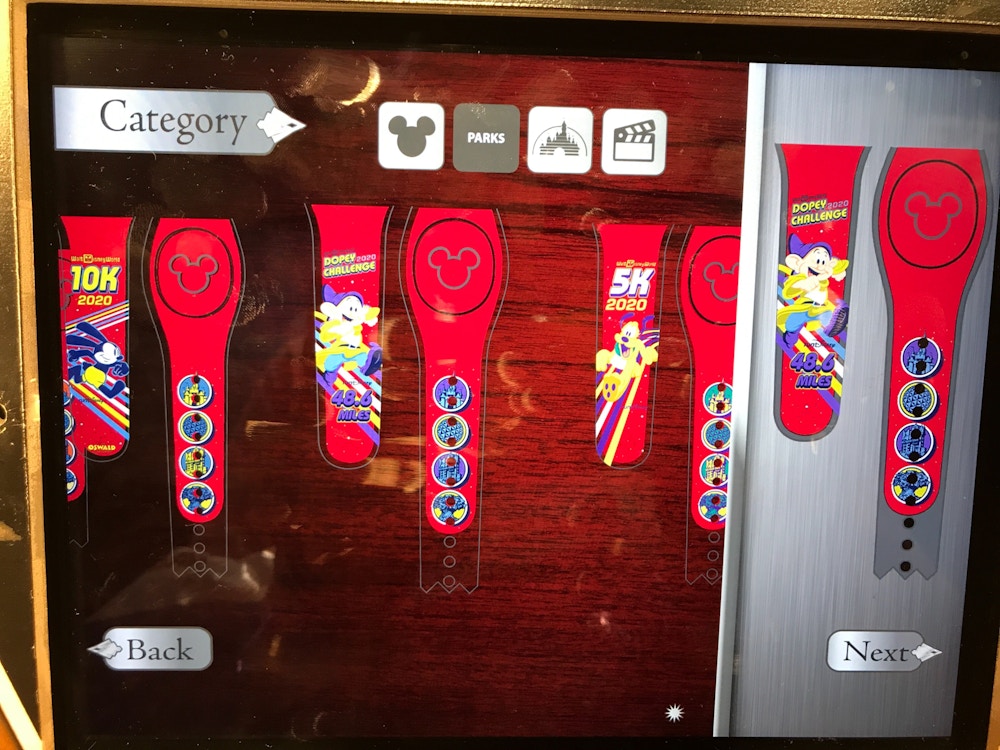 And finally, there’s a MagicBand and phone case for the ultimate runners featuring the Dopey Challenge. Naturally, Dopey stars on this MagicBand, along with the 48.6 miles runners traverse over the lengths of all four races of the weekend. 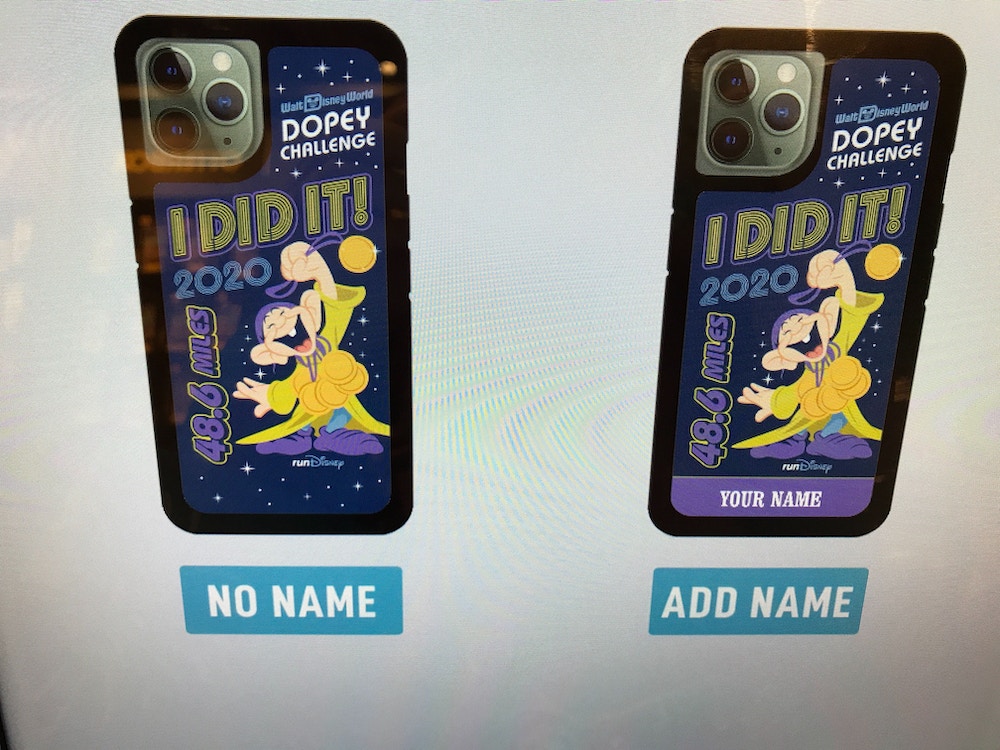 And for those not looking for a specific race can enjoy a Walt Disney World Marathon Weekend phone case featuring several characters, including Minnie Mouse in her lone appearance in the collection! 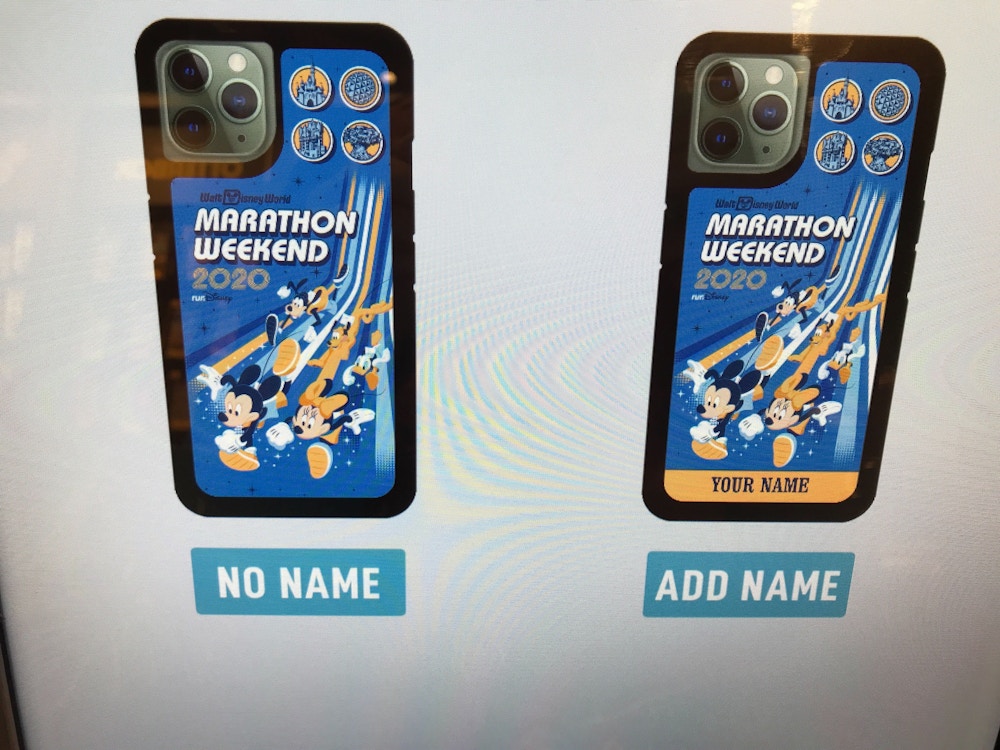 Each MagicBand retails for $24.99, while phone cases cost $29.99 without personalization, and $34.99 with personalization. We found the MagicBands at The Darkroom at Disney’s Hollywood Studios and the phone cases at D-Tech On Demand at Disney Springs’ Marketplace Co-Op, but they’re likely to be available at most MagicBand On Demand kiosks around Walt Disney World.

Keep reading WDWNT for updates on all the new merchandise offerings at Walt Disney World!