“Star Wars: The Rise Of Skywalker” Knocked Out Of First Place At The Box Office; “Avengers: Endgame” Finds Hidden Money 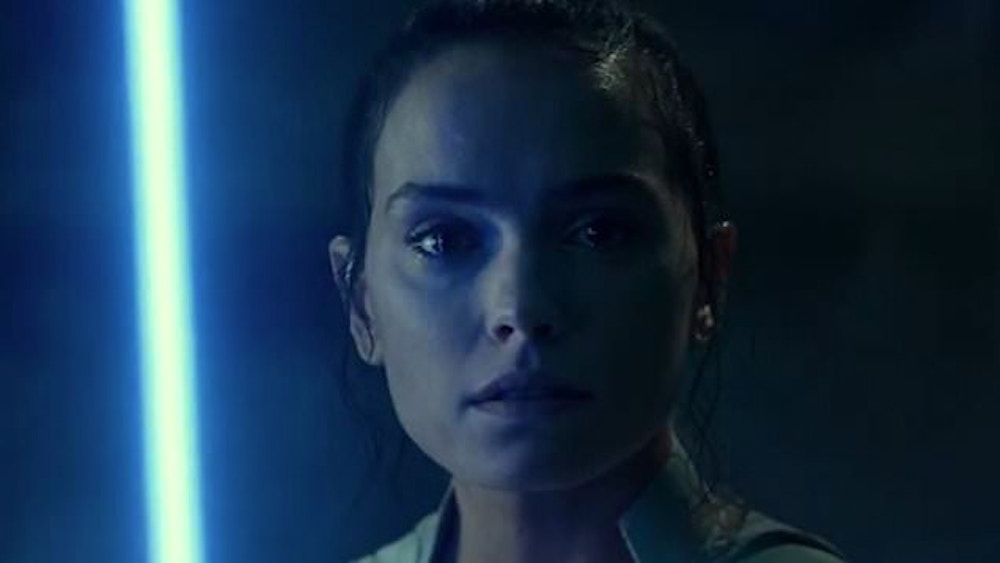 Disney/Fox’s “Underwater” made its debut this weekend and finished in a disappointing 7th place. The film made $7 million domestically this weekend with an additional $7.1 million overseas, bringing its worldwide total to a dismal $14.1 million.

After dominating the box office for 8 weeks, “Frozen 2” fell to 8th place. The film brought in $5.7 million domestically this weekend and has made an astounding $1.371 billion worldwide.

Disney/Fox’s “Spies In Disguise” dropped to tenth place this weekend and brought in $5 million. So far, the film has made $115 million worldwide.

Here is a list of the top five movies at the box office this weekend: