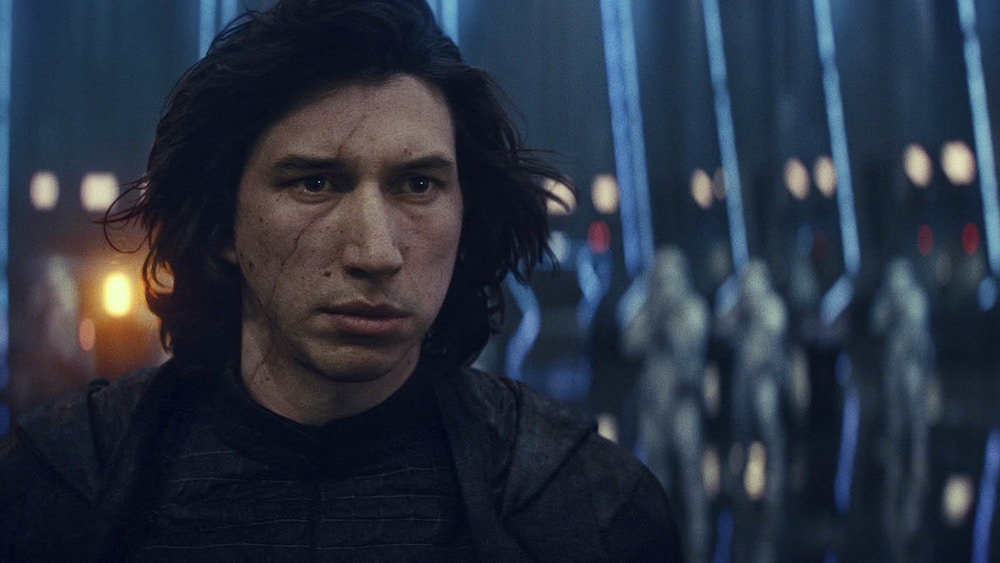 In its first weekend at the box office, “Bad Boys For Life” easily beat the competition and became a record-breaking debut for the franchise, bringing in $59 million. Robert Downey Jr.’s star power from the MCU did not carry over into his new film “Dolittle,” which came in second and made $22.5 million. And rounding off the top three was “1917,” which brought in $22 million.

“Star Wars: The Rise Of Skywalker” finished the weekend in 5th place and brought in $8.4 million. The film has made a total of $1.029 billion globally, which consists of $494 million domestically and $535 million internationally.

The good news for “Star Wars: Rise Of Skywalker” is that it finally made over $1 billion worldwide. This makes it the seventh film released by Disney that has made over $1 billion for the company. The bad news is the movie will end its box office run as the worst-performing movie of the recent Star Wars trilogy.

“Underwater” continues to underperform at the box office and finished in 11th place; it brought in $3.5 million. “Underwater” has made $27 million worldwide.

Here is a list of the top five movies at the box office for this weekend: