While IllumiNations: Reflections of Earth may be gone, the torches that lit the way every night are still going strong, but it seems they are finally due for refurbishment at EPCOT. 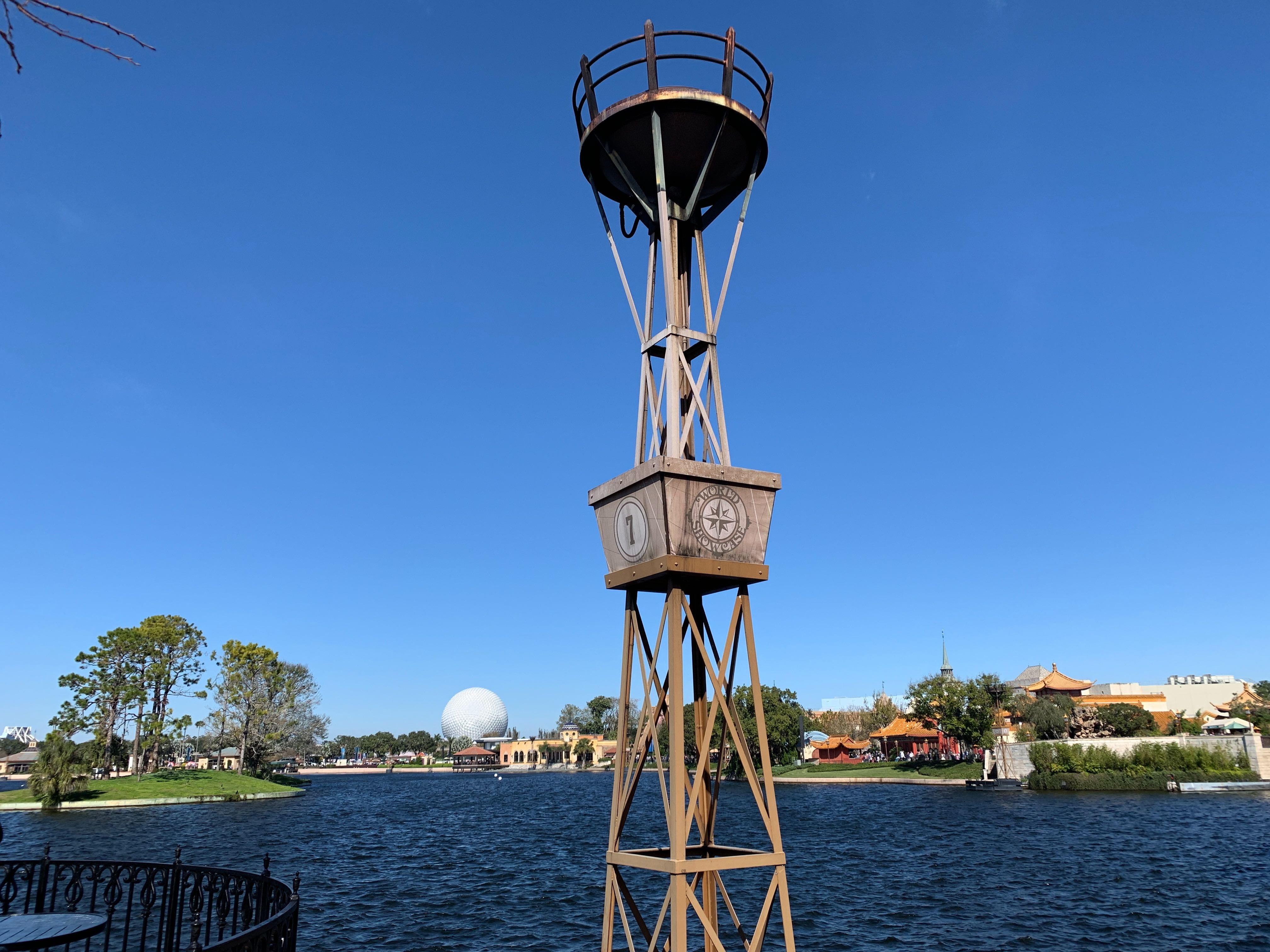 Starting today, maintenance work will begin on refurbishing the torches surrounding the World Showcase Lagoon. They will not be lit tonight or any other subsequent night for EPCOT Forever. 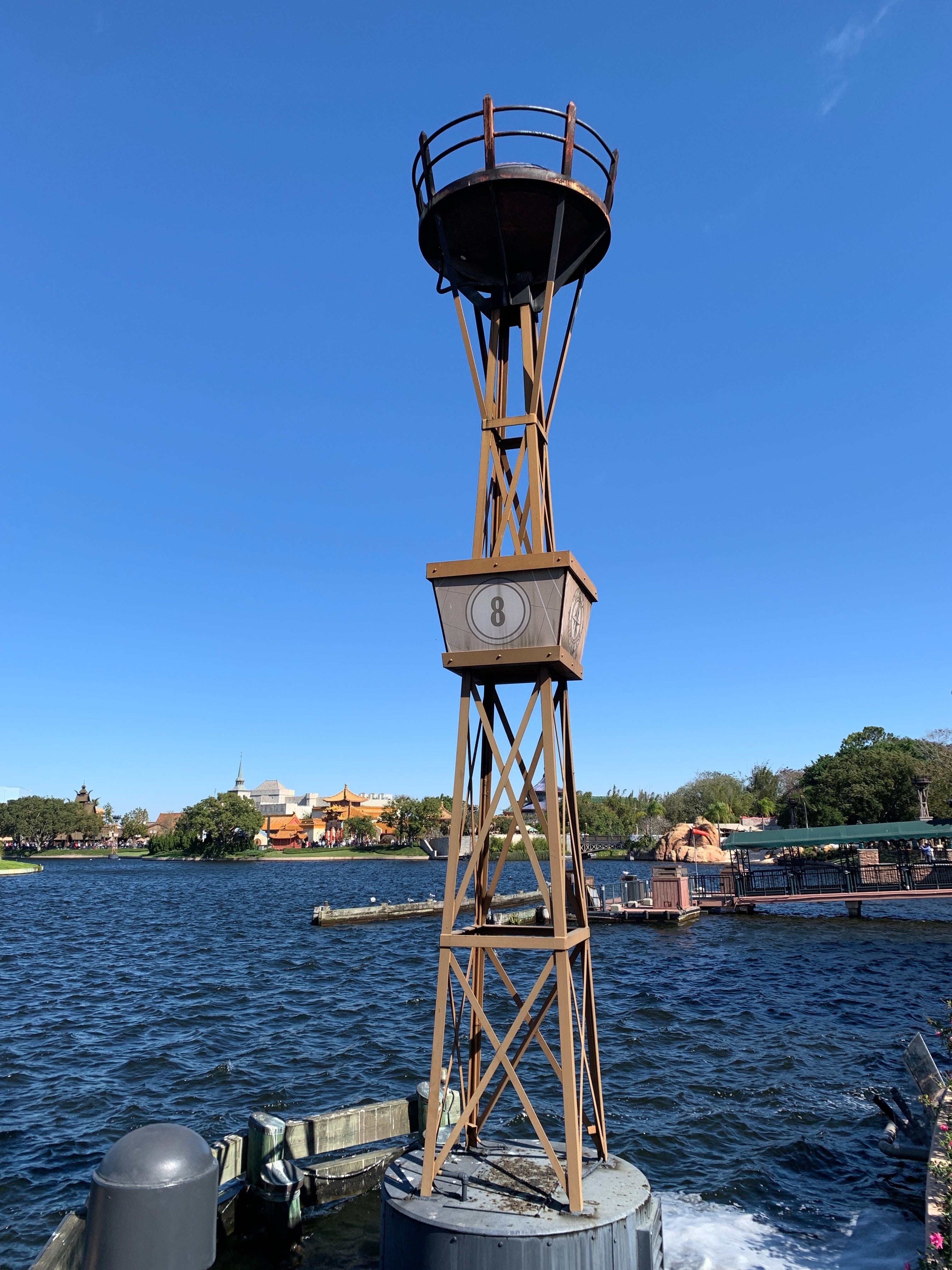 These torches have been around since the start of IllumiNations 2000, and given that they are being refurbished, there’s hope that they might be refreshed for the debut of HarmonioUs in Spring 2020. 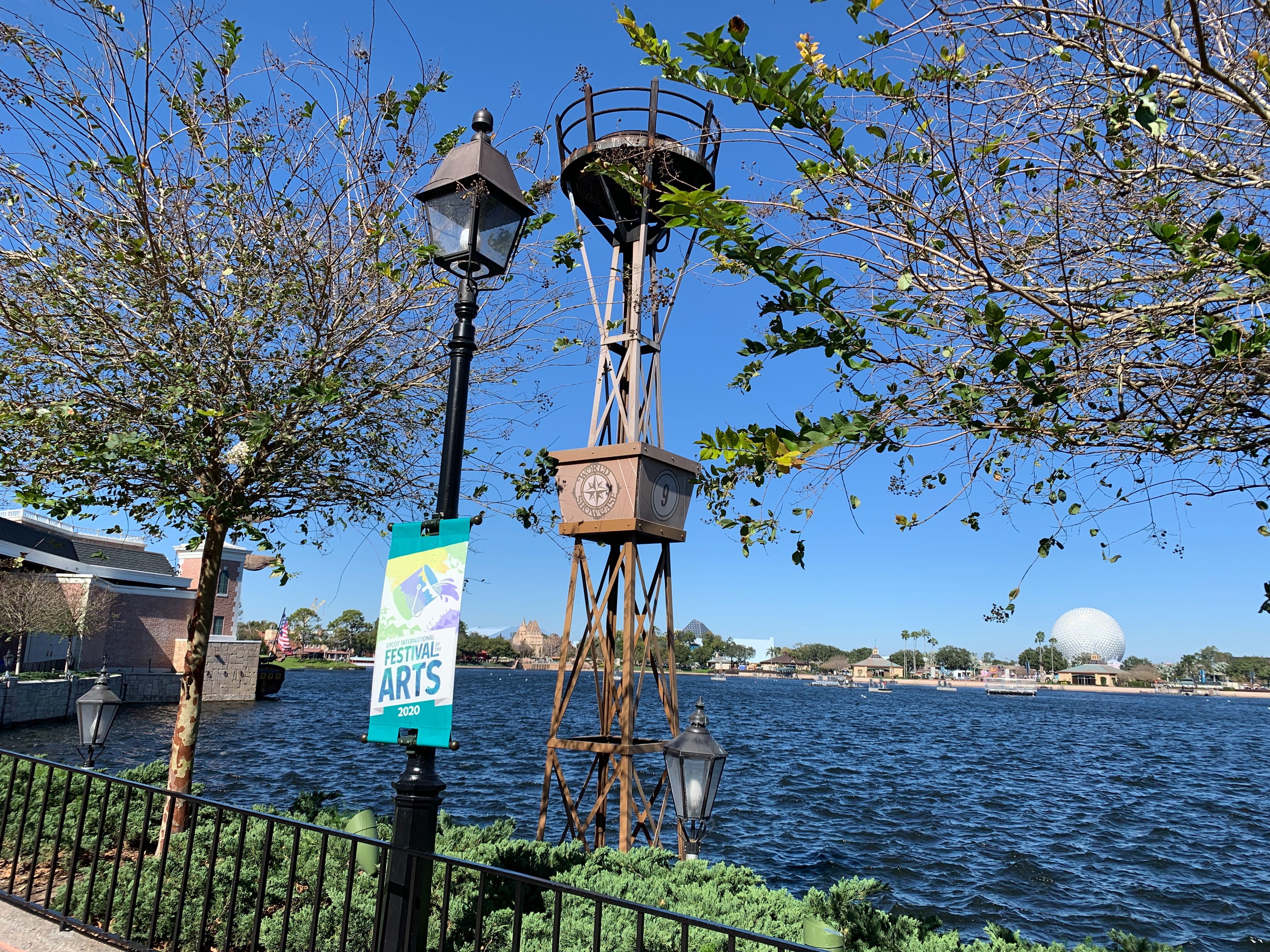 There are 19 torches around the World Showcase Lagoon, signifying the first 19 centuries of the common era. The now-retired (and dismantled) Earth Globe signified the now-completed 20th century. While these torches no longer play a significant story role in EPCOT’s nighttime spectaculars, they’re a remnant of one of the park’s most successful and beloved nighttime shows.