On this very special VIDEO episode of Ride Rehab, Tyler and Thomas are joined by Alicia, Ron, and Matthew inside of the Imagineering offices. 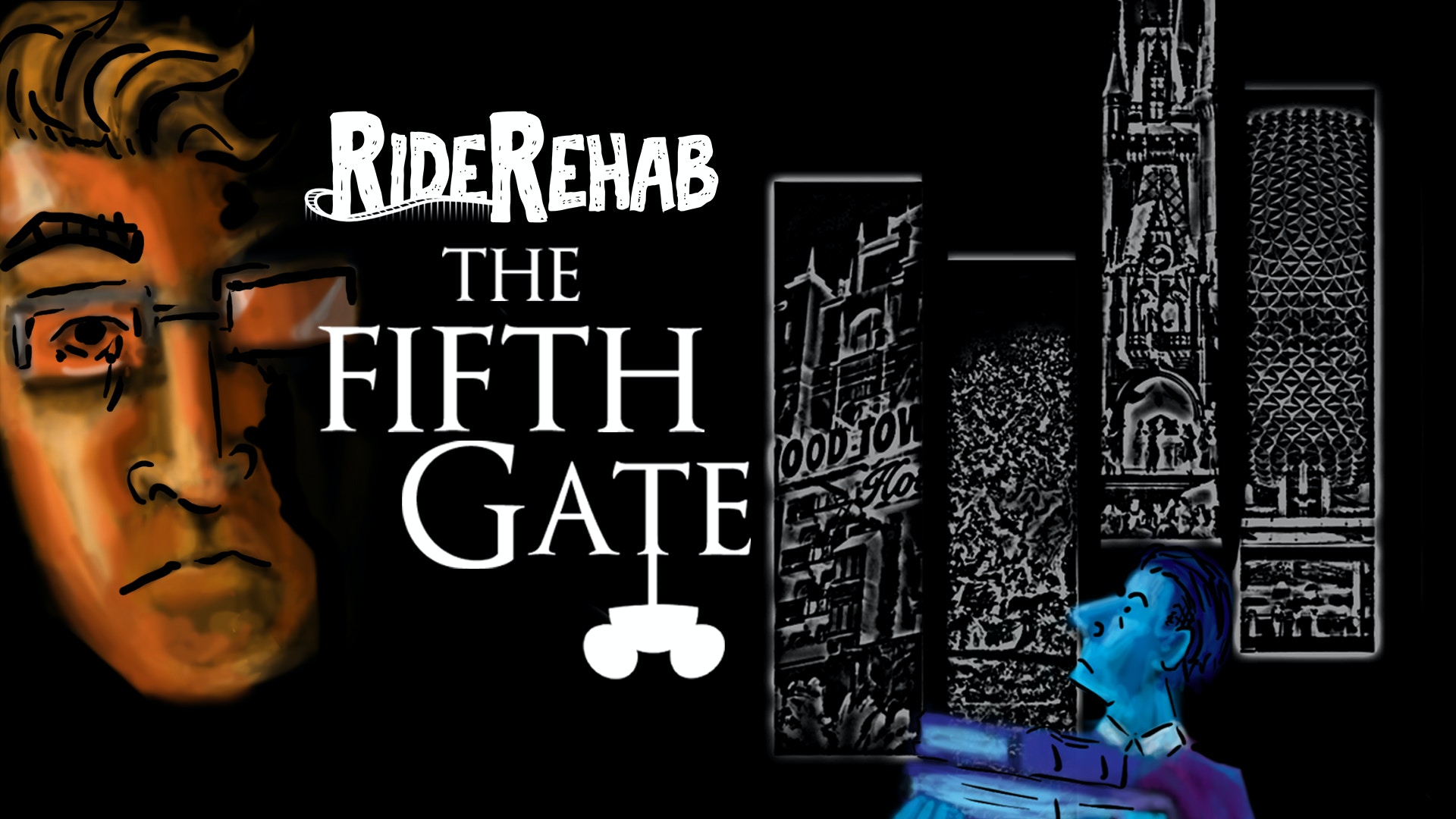 This time, they attempt to craft a 5th Gate at the Walt Disney World Resort in Florida. What cohesive theme would work as a 5th theme park beside Magic Kingdom, Epcot, Hollywood Studios, and Animal Kingdom? Do people WANT a sports theme park? Watch or listen to find out! 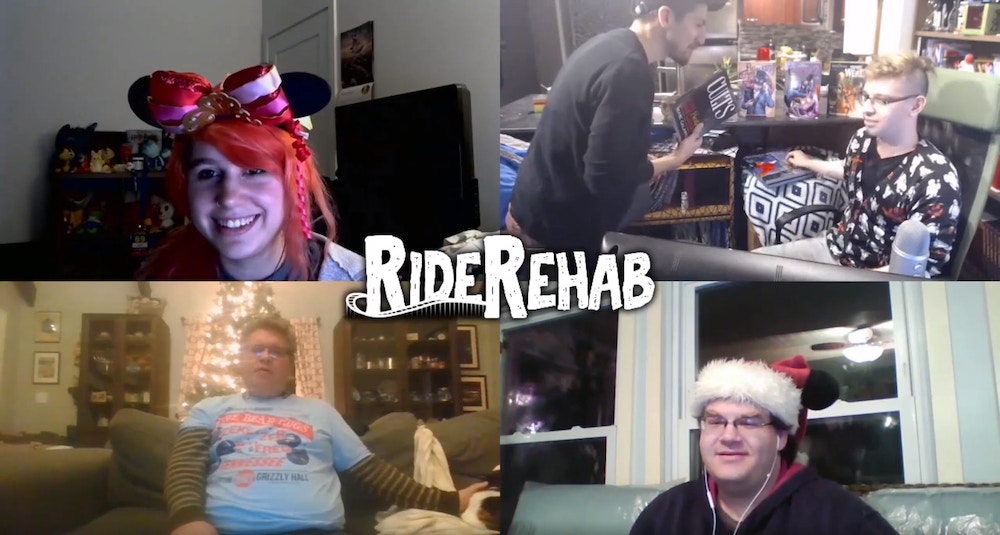 This episode was previously aired LIVE during our 50 hr Toys For Tots Charity live stream. It is 100% on camera, however it can be enjoyed just as well on our audio podcast feed. Watch the YouTube video below!

And while you’re checking it out, it turns out one of our ridiculous ideas somehow made it into the new version of Canada: Far and Wide at the Canada Pavilion in EPCOT! Check it out below:

Ride Rehab is the WDWNT Podcast of ridiculously re-skinning rides at Walt Disney World. Each episode, Tyler and Thomas put themselves into the shoes of Imagineers to see what they would do with infinite time and money. New episodes of the show are released the 7th of every month! For our content all the time, check out our YouTube, Twitter, Facebook, Instagram and Store.