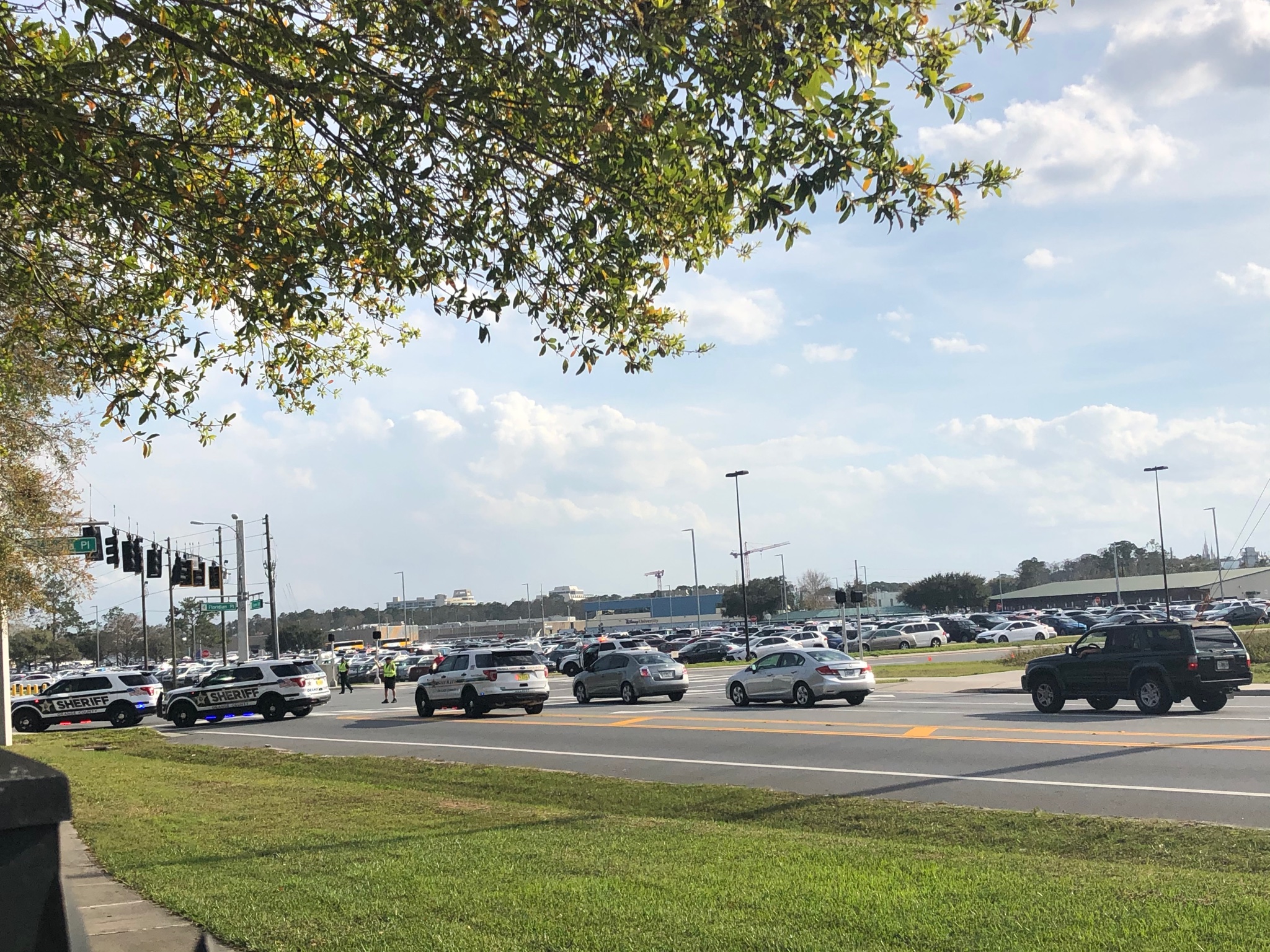 UPDATE: Further updates from the Orange County Sheriff (as of 5:26 PM) have linked the police activity to vehicle theft. The suspect is reportedly armed and dangerous.

There's a large law-enforcement presence at Ficquette Road and Summerlake Park Boulevard, near Reams Road. @OsceolaSheriff is in charge of the case: pic.twitter.com/gYE8eleXj4

No injuries or further incidents have been reported. We will continue to monitor the situation as further updates arise.

Cast Members attempting to transit to or from the Magic Kingdom are reporting significant police activity and helicopters throughout the area behind the park, supposedly due to a mass police manhunt after an armed subject.

@WESH not sure what y’all usually do to investigate but there are cops apparently weapons drawn (per our FB page for subdivision) and helicopters all around looking for a supposed armed suspect here on Reams Rd. Staying inside. Trying to search calls online but no confirmations.

Various reports on social media have also surfaced regarding sightings related to the issue. Police have been seen with weapons drawn near and around Reams Road, impacting local traffic.

As of 4:45 PM, Cast Member transportation has resumed. We’ll continue to update this story as further reports surface.