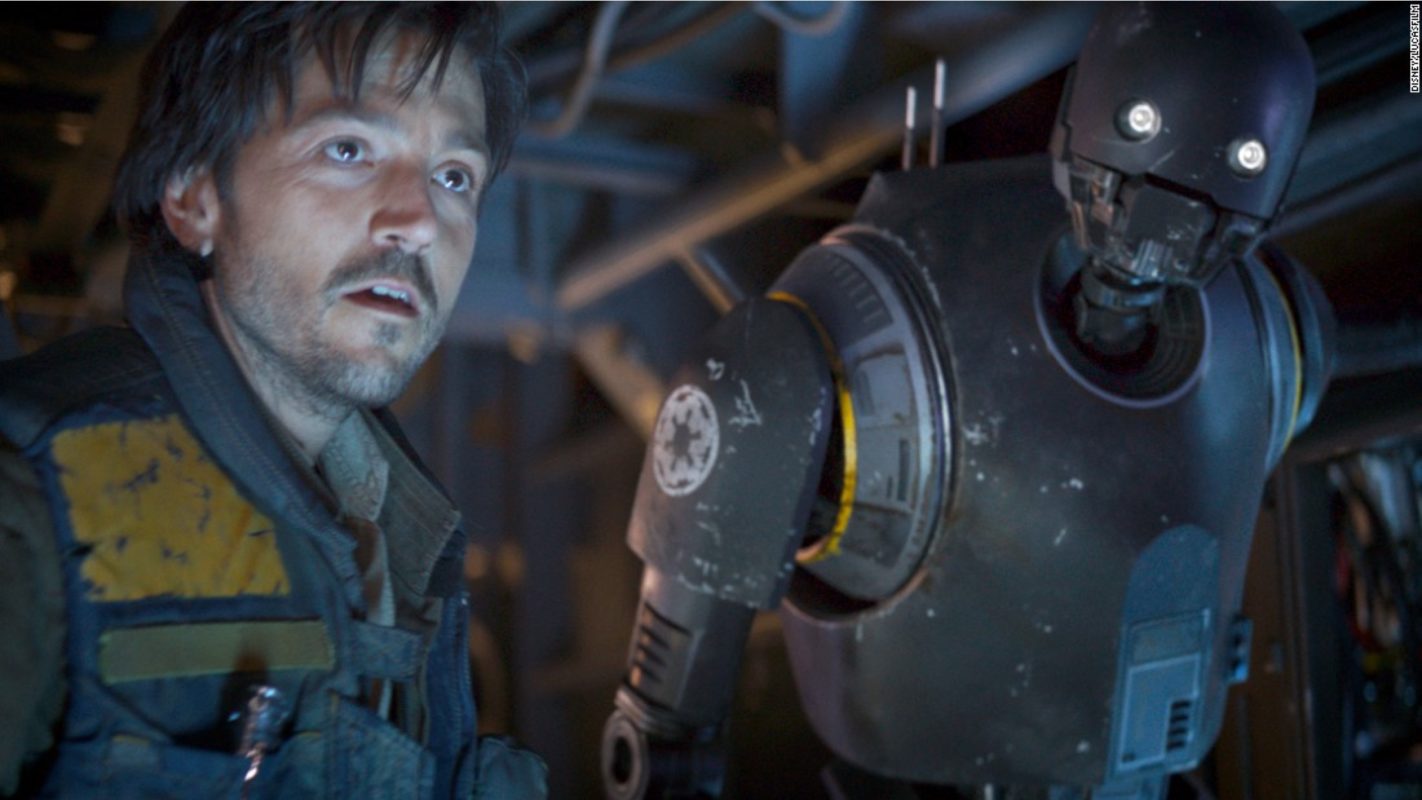 The “Rogue One” Spinoff Series For Disney+ Begins Filming This Year 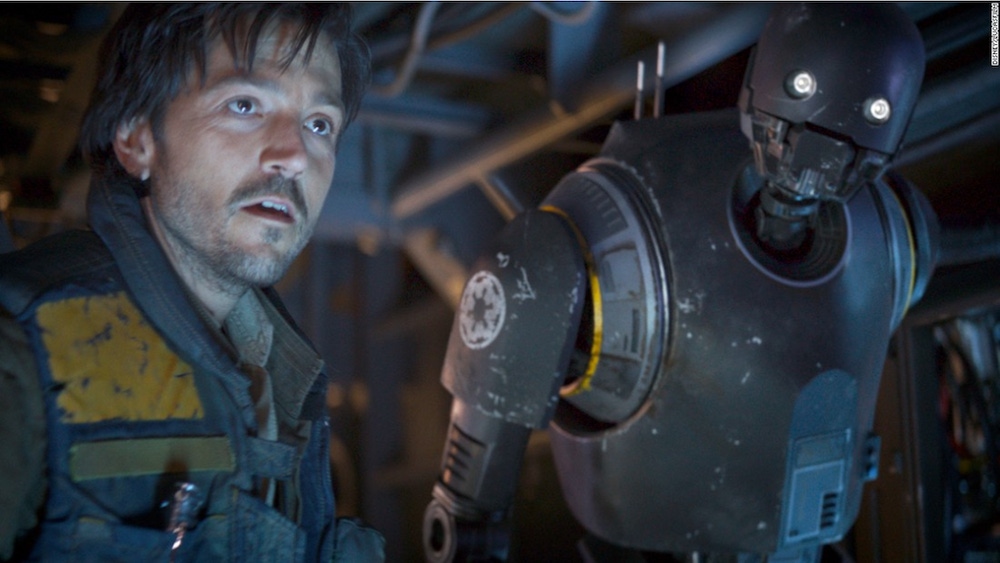 Last year, Disney and Lucasfilm announced plans for a Star Wars spinoff series based on characters from “Rogue One: A Star Wars Story”. Disney confirmed that the series was in development and would reunite Cassian Andor (Diego Luna) with his droid sidekick K-2SO (Alan Tudyk) for all new adventures set in a time before the events of “Rogue One”.

Diego Luna recently spoke with Entertainment Tonight and confirmed that filming for the still untitled “Rogue One” spinoff series will begin filming sometime this year.

Over a year after it was announced that Diego Luna will be reprising his role of Cassian Andor in a Rogue One prequel series, the actor says he’s gearing up to start filming this year.

“Yes, we are doing it. We are doing it this year,” he told ET while promoting season two of his Netflix series, Narcos: Mexico. “It’s happening, and I’m getting ready for it.”

Luna said he knows “very little” about what’s in store, but has read some scripts. “I’m really excited,” he shared

“I can’t wait,” Luna said. “It is really cool to tell a story where you already know the ending.”

“It is a different approach because of the beauty and it’s how things happen. It’s not just what happens. It’s not the typical way of approaching a story. It’s about how things happen, which in fact, is the same that happened in Rogue One,” he continued. “You know the ending, but you don’t know how it happened, and we have that challenge in front of us again, which is exciting.”