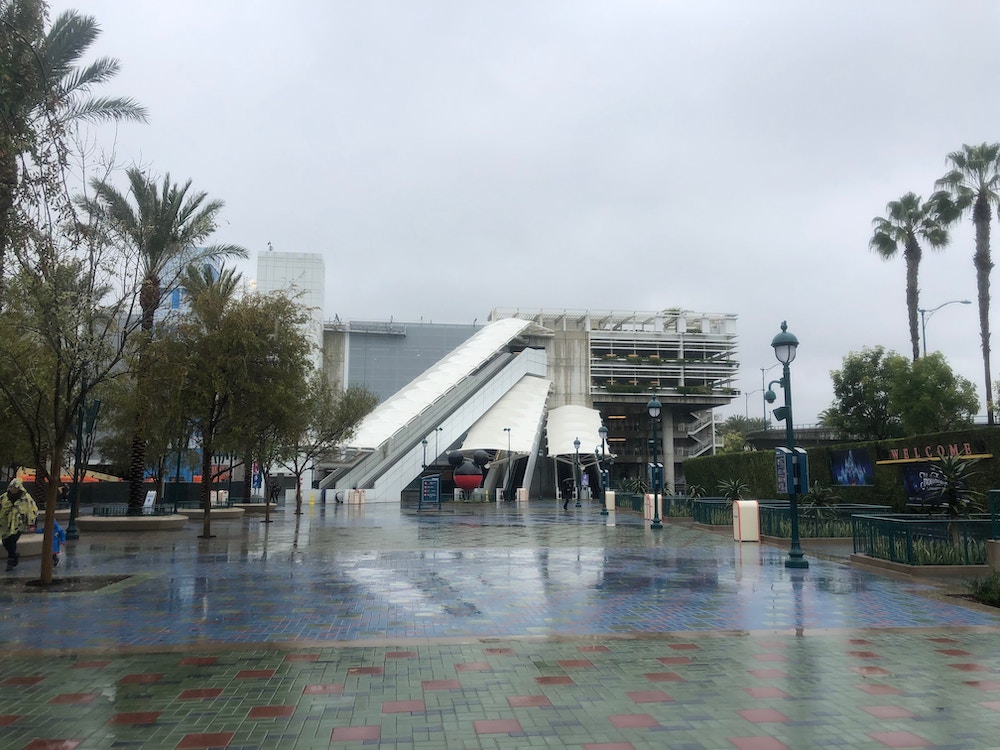 The fire was reported around 8 PM local time. The Orange County Register added that the fire was at the Mickey & Friends parking structure, and that emergency services responded and quickly extinguished the flames. The fire stated under the hood of a car, and is reported to be possibly electrical in nature, though the official cause is under investigation. “At least one” car was affected, according to reports. The structure remains open to guests.

Thankfully, no injuries or additional property damage were reported.

Keep reading WDWNT and Disneyland News Today for updates on this ongoing story.

UPDATE: Official Statement Released on Cause of Fire in Adventureland at Disneyland Park

Next
VIDEO: New Behind the Scenes Look Shows Choreography and Parade Music for “Magic Happens” at Disneyland; Debuts This Friday